The 46-year-old from Plymouth says he's been left without any benefits cash at all for months after switching to UC this year. 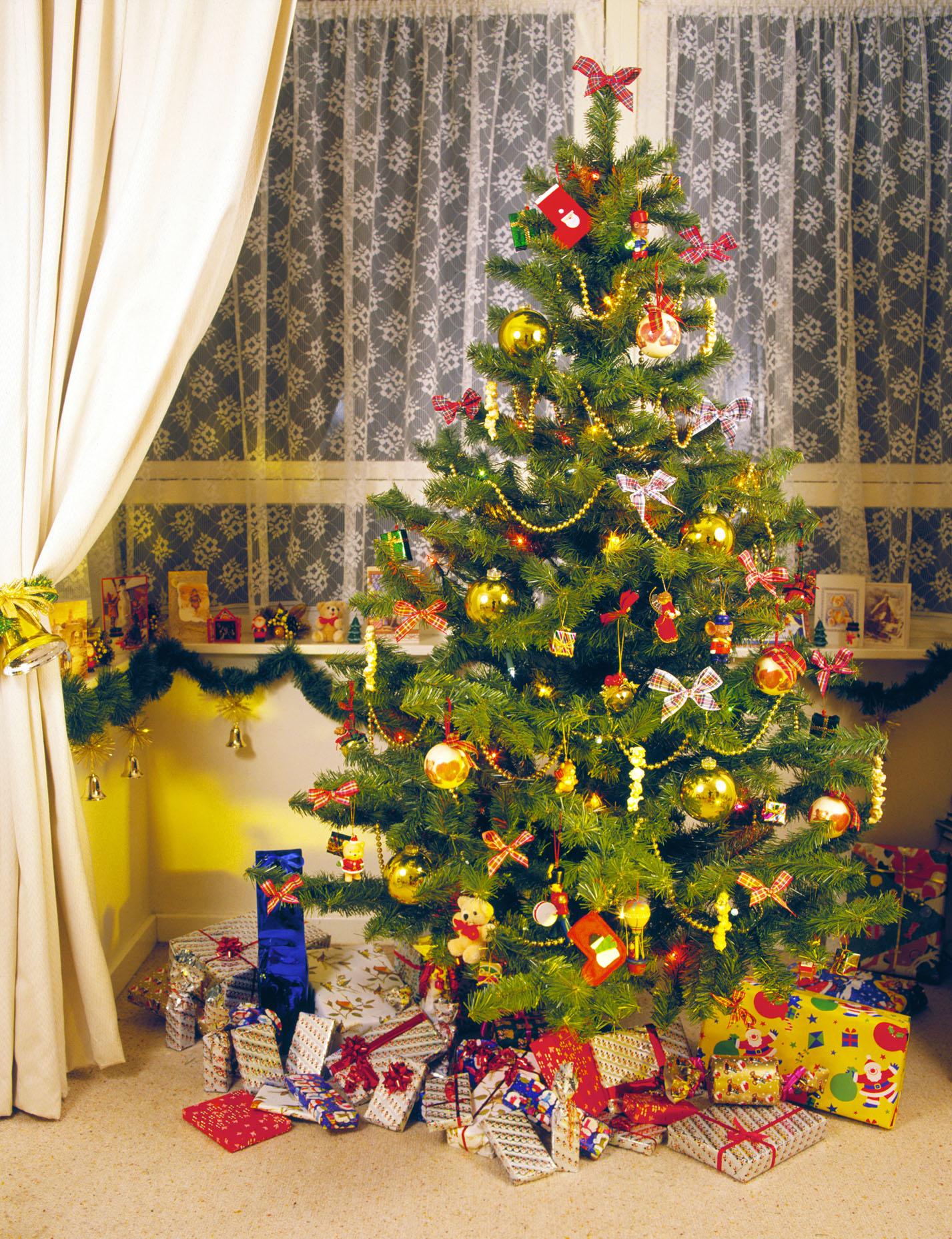 The unnamed father was told he should claim the new benefit to continue getting sick pay – but hasn't been given anything.

He told Plymouth Live: "I am selling my belongings so my son can have a Christmas.

"It's coming to the point where I may end up having to go stealing to get stuff for my family.

"I will be stealing and thieving to get my Christmas, because I am being treated like s**t." 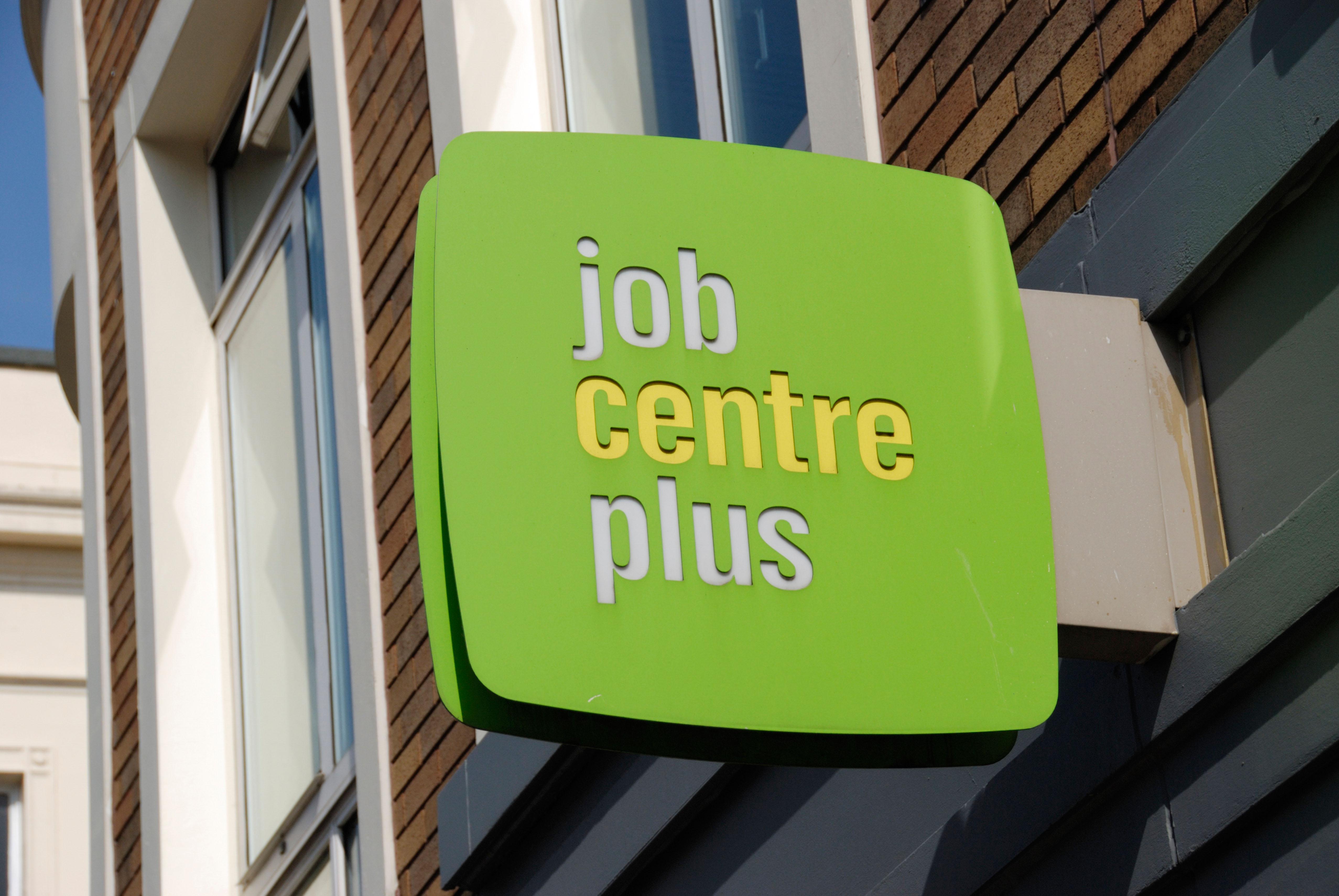 The dad was previously self-employed, but had to stop work earlier this year after suffering from depression.

He claimed he was advised to start claiming UC – but when he did, he was told he wasn't entitled to money.

Now he's living off his wife's benefits payments even though it's not enough to pay the rent.

The Department for Work and Pensions said it's up to claimants to ensure they inform the authorities about changes in their circumstances.

Thousands of Brits have complained about being left penniless while switching over to Universal Credit from the old benefits system.