The state government-appointed municipal monitor of the Greens-run City of Yarra has quietly stepped down after finding improvements in governance and culture at the council.

Yehudi Blacher’s final report into the council was published over the weekend, almost a month after he submitted his report on September 28 and then left the council. 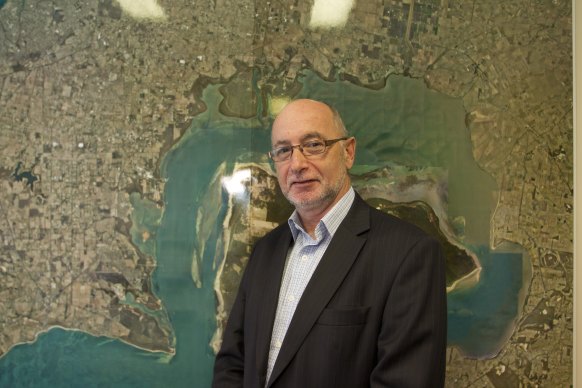 Residents slammed the report as anaemic and underwhelming, while council insiders questioned whether a monitor was really needed in Yarra and asked why there was a one-month delay in publishing his report.

Blacher’s report found an “improvement in the quality of discussions at councillor briefings” and praised the council’s updated code of conduct as a “sensible addition”.

His report found most people presenting at public meetings of the council did so respectfully and courteously.

“However, it is also evident that some meetings of the council have at times been disrupted by abuse from a small number of community members, which reflects poorly on those concerned,” he wrote. 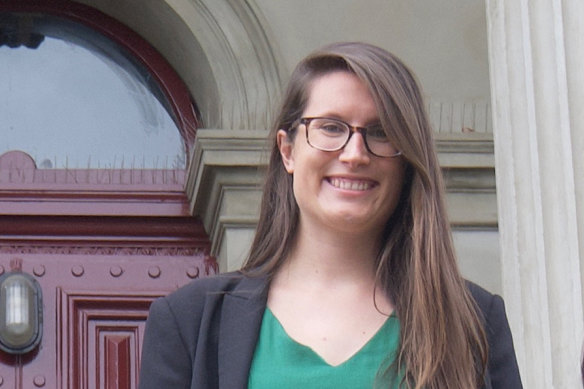 The report raised some ongoing concerns about the City of Yarra’s financial stability.

“Despite some small measures taken in the current budget, I remain concerned that some councillors do not appreciate the extent of the changes needed,” Blacher found.

The government appointed Blacher to Yarra in November 2021 after the council took four attempts to elect the Greens’ Sophie Wade as its new mayor.

The council has continued attracting scrutiny over recent months after it erected a barrier at a meeting between councillors and residents, dubbed the “Great wall of Yarra”, and earlier this month cancelled its regular public meeting because there were “no agenda items”.

“To suggest that three months at approximately $2000 per day of his engagement, appointed by himself [to] produce this anaemic high-school level report is anywhere close to appropriate is absurd in the extreme,” Promnitz said.

“As the Great Wall and other recent events covered by the media has shown, the monitor has overseen relations between the council, executive team and residents sink to an all-time low.”

Wade said the council’s work with Blacher had been “positive and productive”.

“Mr Blacher has assisted us in ensuring improvements to good governance practices we already had underway were delivered to the very highest standard,” she said.“We acknowledge that our work to meet the financial challenges faced by local governments will be ongoing.” 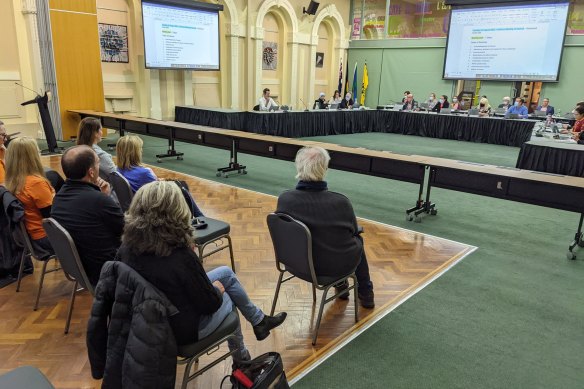 A barrier was installed at a City of Yarra council meeting on August 23.Credit:Adam Promnitz

Yarra councillor Steve Jolly said the Blacher’s report was underwhelming, and the government should never have appointed a monitor.

“Bringing in a monitor was an attack on the democratically elected council,” he said.

Horne declined to comment on why the government sat on the monitor’s report for a month.

“I welcome the report and acknowledge the council’s efforts to improve governance and culture, requesting they implement the monitor’s recommendations in full,” she said.

“I have also written to the auditor-general to request that in addition to his annual audit of the council’s accounts, he carry out a performance review of its progress towards financial sustainability.”

Blacher’s initial term was for a six-month period from December 20 last year to June 21, which was extended until the end of September.

He did not recommend a further extension of his term at the City of Yarra.