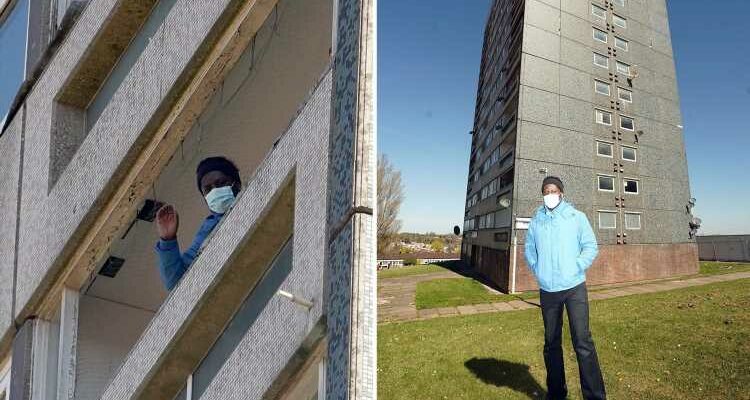 A DEFIANT dad living alone in an empty tower block is refusing to budge to make way for a £43million housing development.

Ezekiel Hermon, 46, has had the 12-storey building to himself for six months since the last of its 49 families were rehomed. 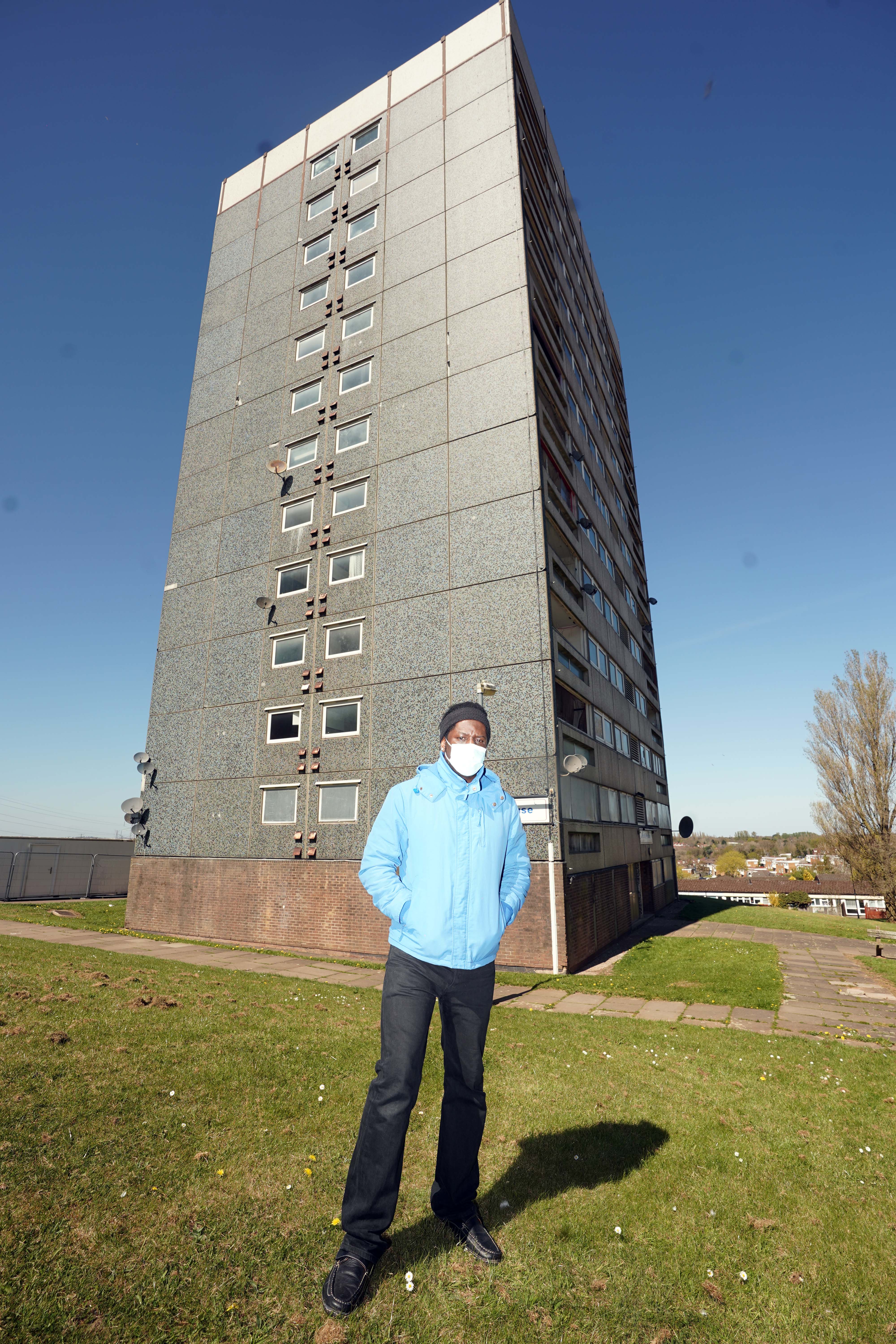 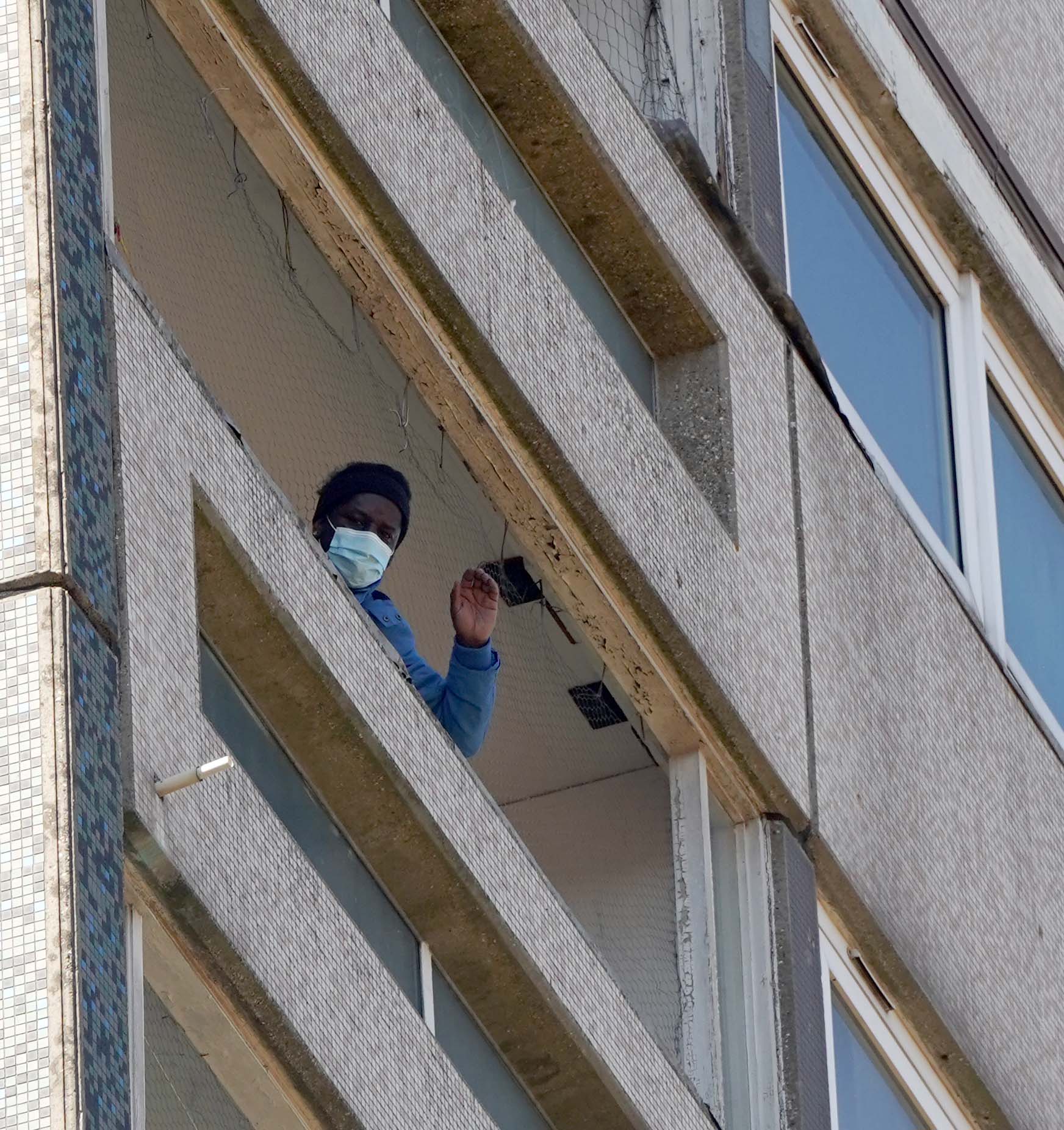 He is being taken to court to try to force him out but has vowed: “I shall not be moved.”

Ex-railwayman Ezekiel moved to Saxelby House, in Druids Heath, Birmingham, in 1995 and his top-floor flat has city-wide views.

His £94 a week rent includes fees towards keeping the council high-rise secure.

He says he will stay put until he is offered a suitable home to move to and is eyeing a two-bed maisonette so his four children can visit but he says he has only been offered one-room flats so far.

Ezekiel said: “The council is trying to push me out but I’m the last man standing.

“People are always after peace and quiet but this is too quiet. It’s like being in a giant prison cell with just pigeons for company. It’s eerie. You can hear noises and bangs in the night — and it’s terrifying. 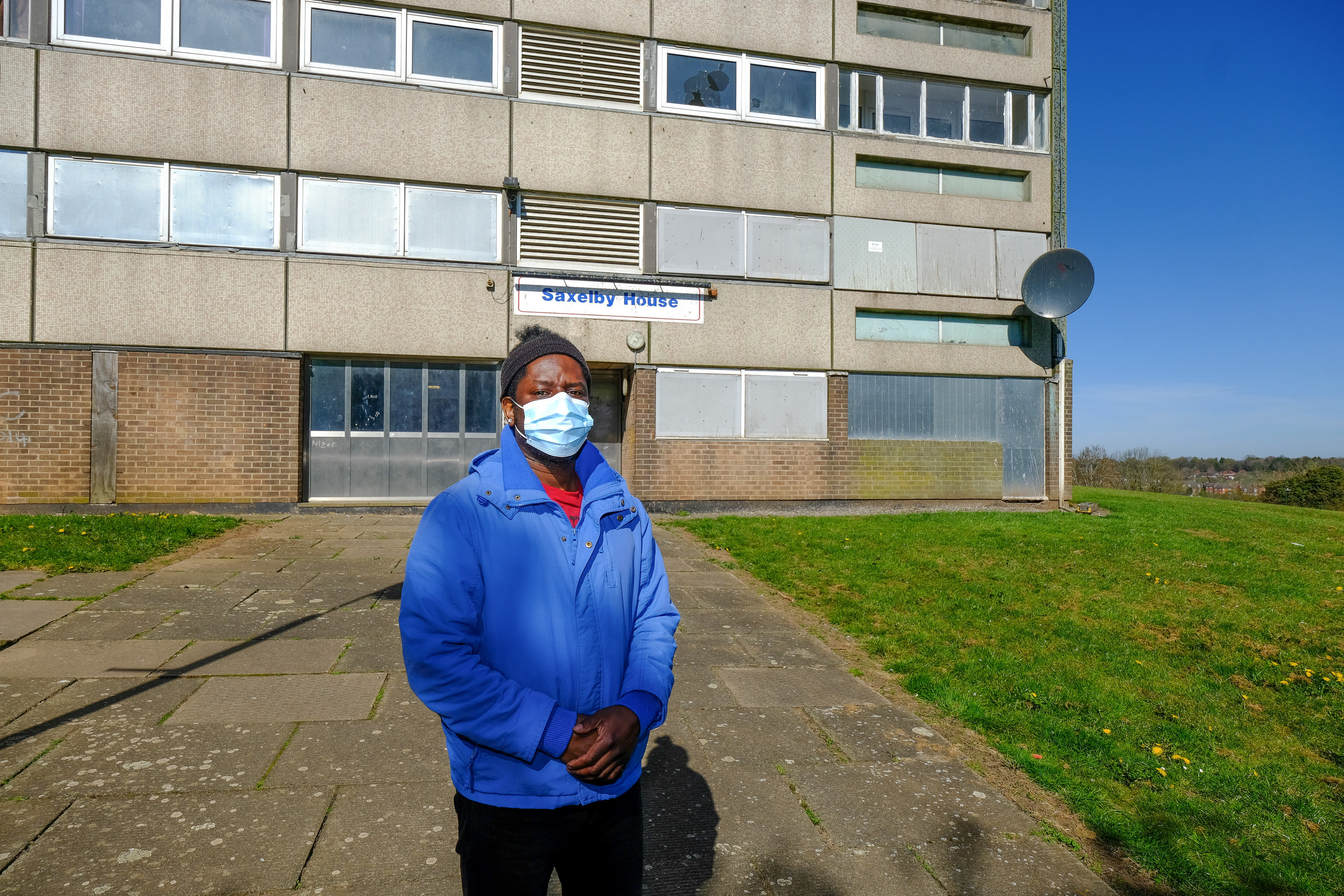 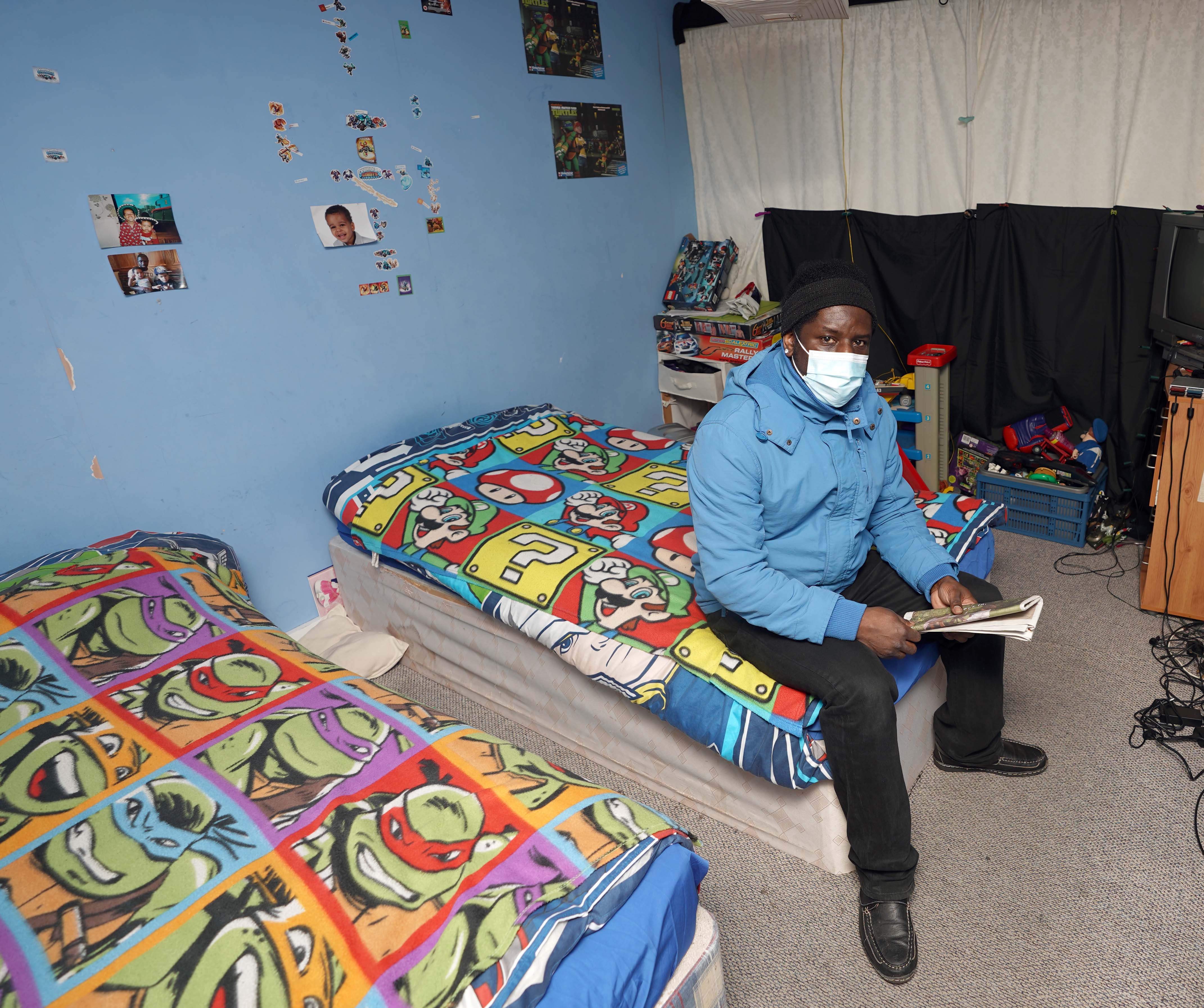 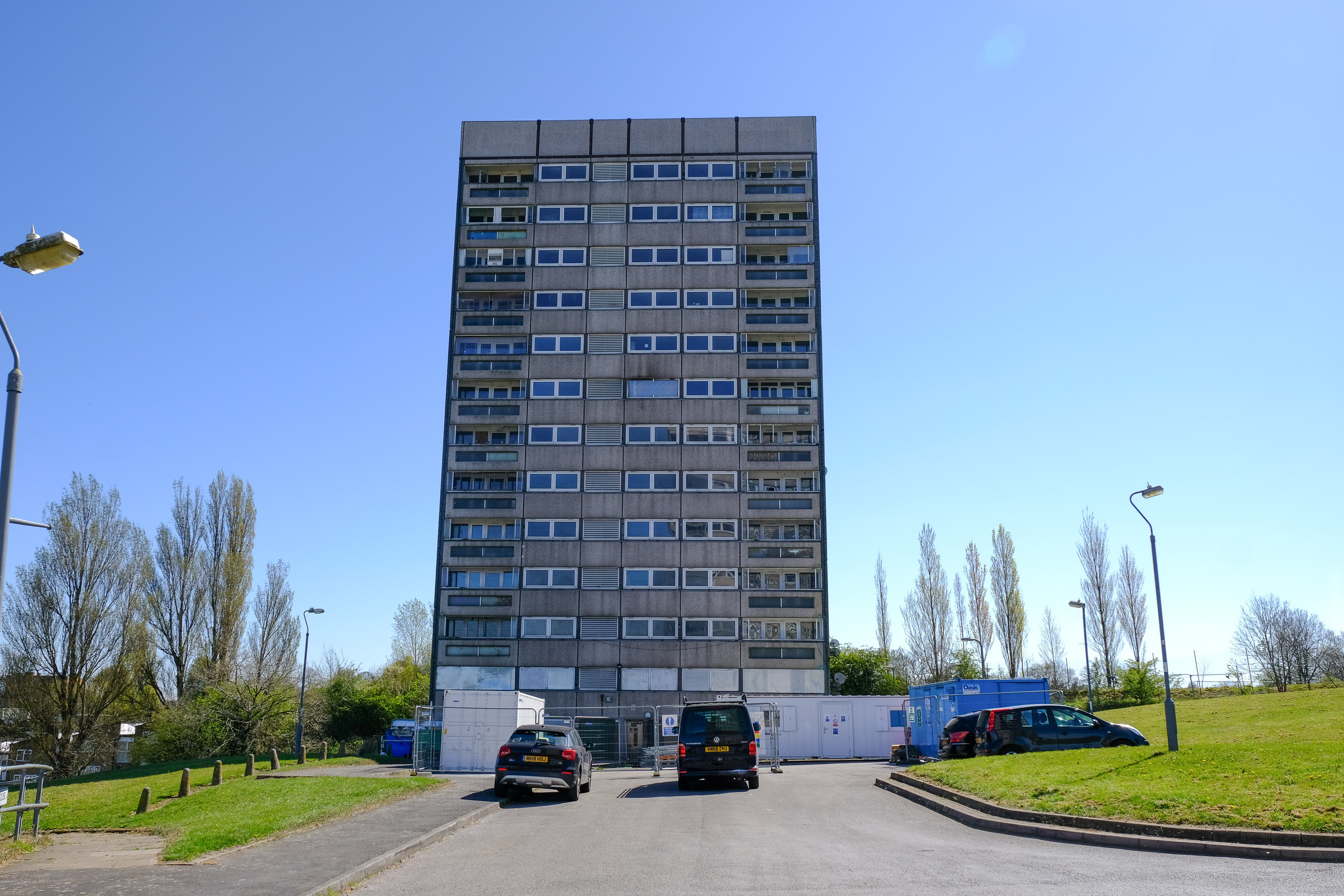 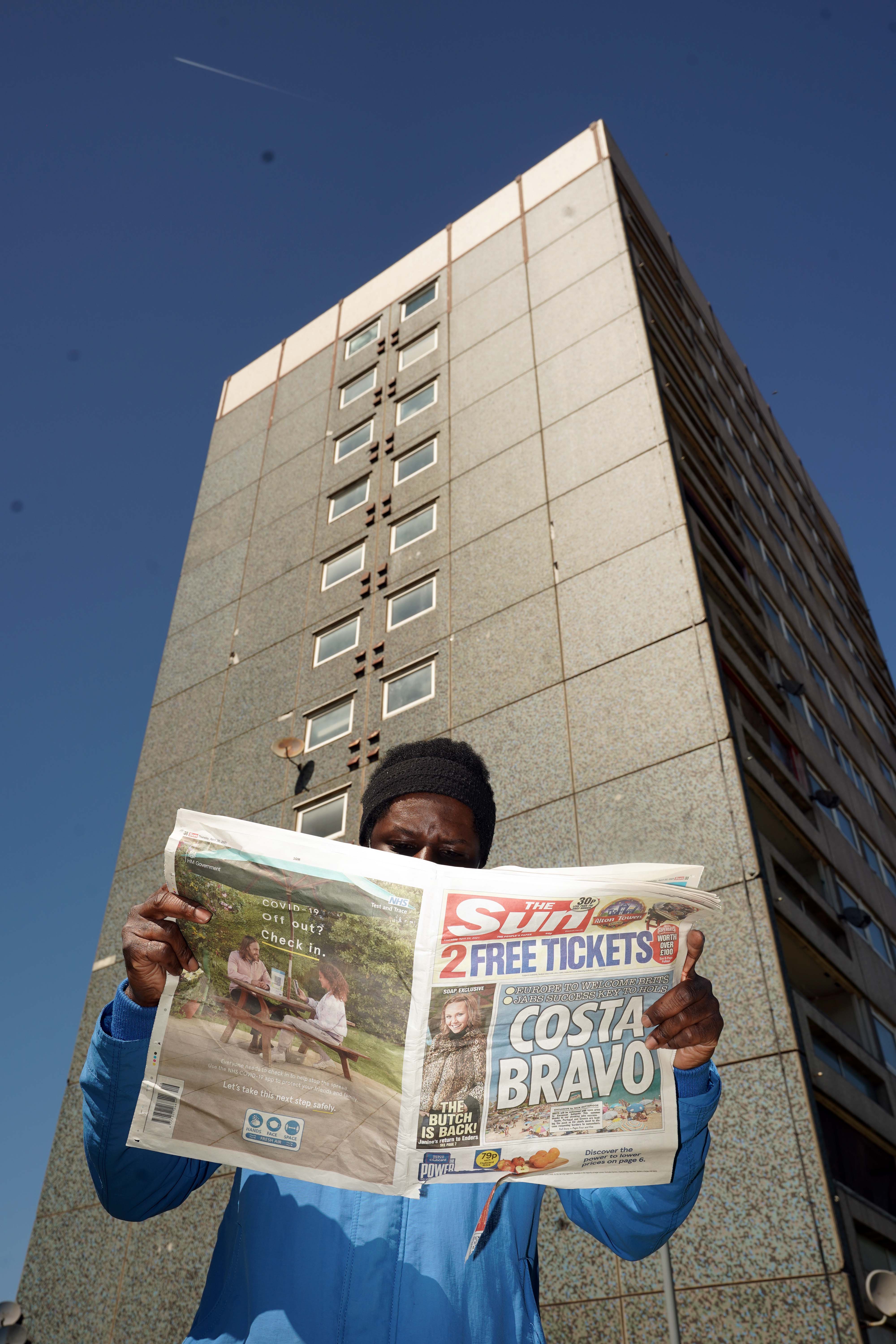 “Having 51 flats to yourself sounds like a dream but this is a nightmare.”

Birmingham city council wants to raze the flats and four other blocks to make way for new houses.

It said it had to take Ezekiel to court because he has refused four other accommodation offers.