Archaeologists made the grim discovery as they excavated a 2,000-year-old set of Roman ruins near Bury St Edmunds. 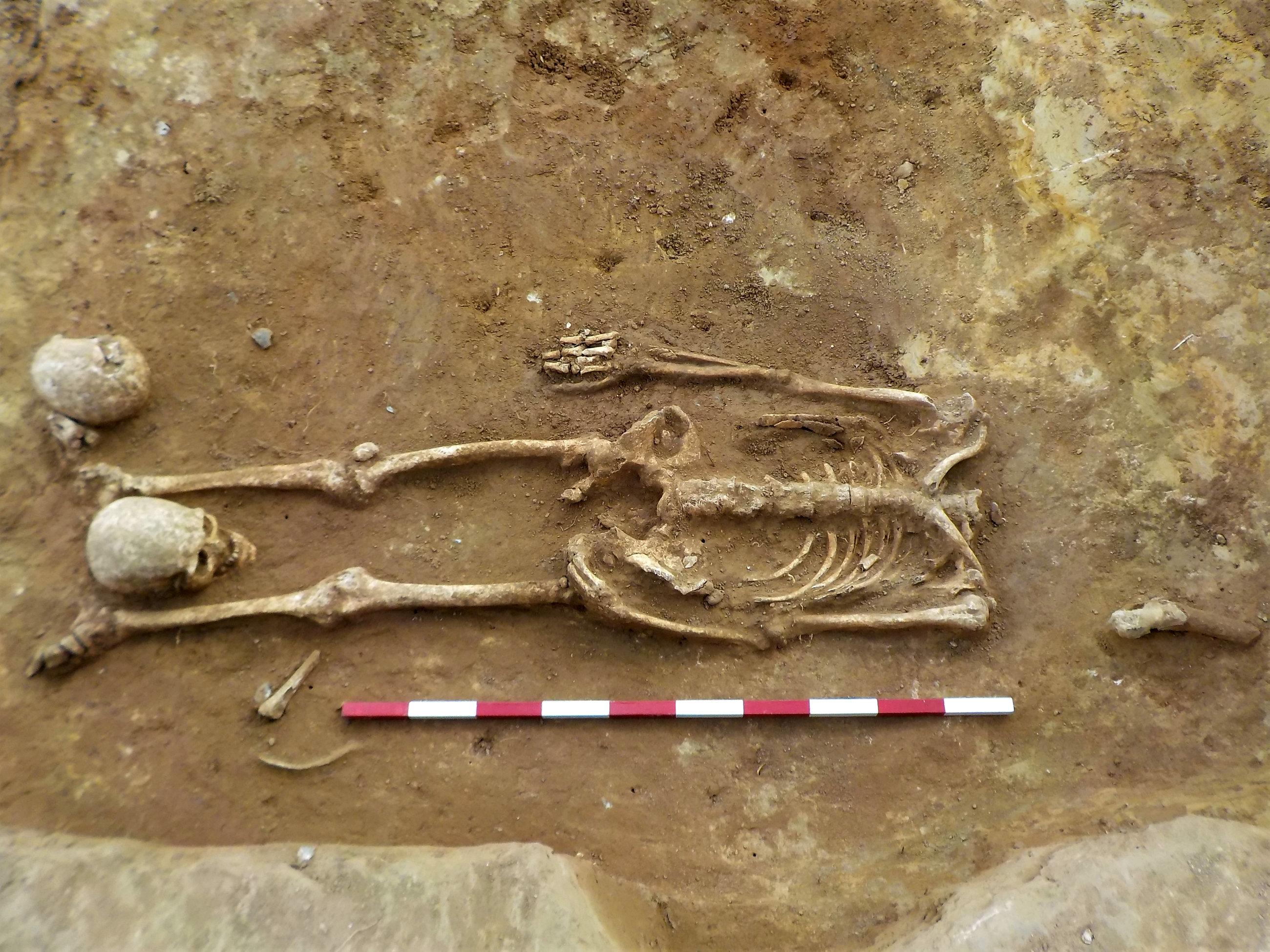 Among the 52 skeletons found during a dig at Great Whelnetham, were 17 which had been decapitated.

But scientist Andrew Peachey said the remains were not the result of executions.

He said: "This appears to be a careful funeral rite that may be associated with a particular group within the local population, possibly a cult or a practice that came with a group moved into the area." 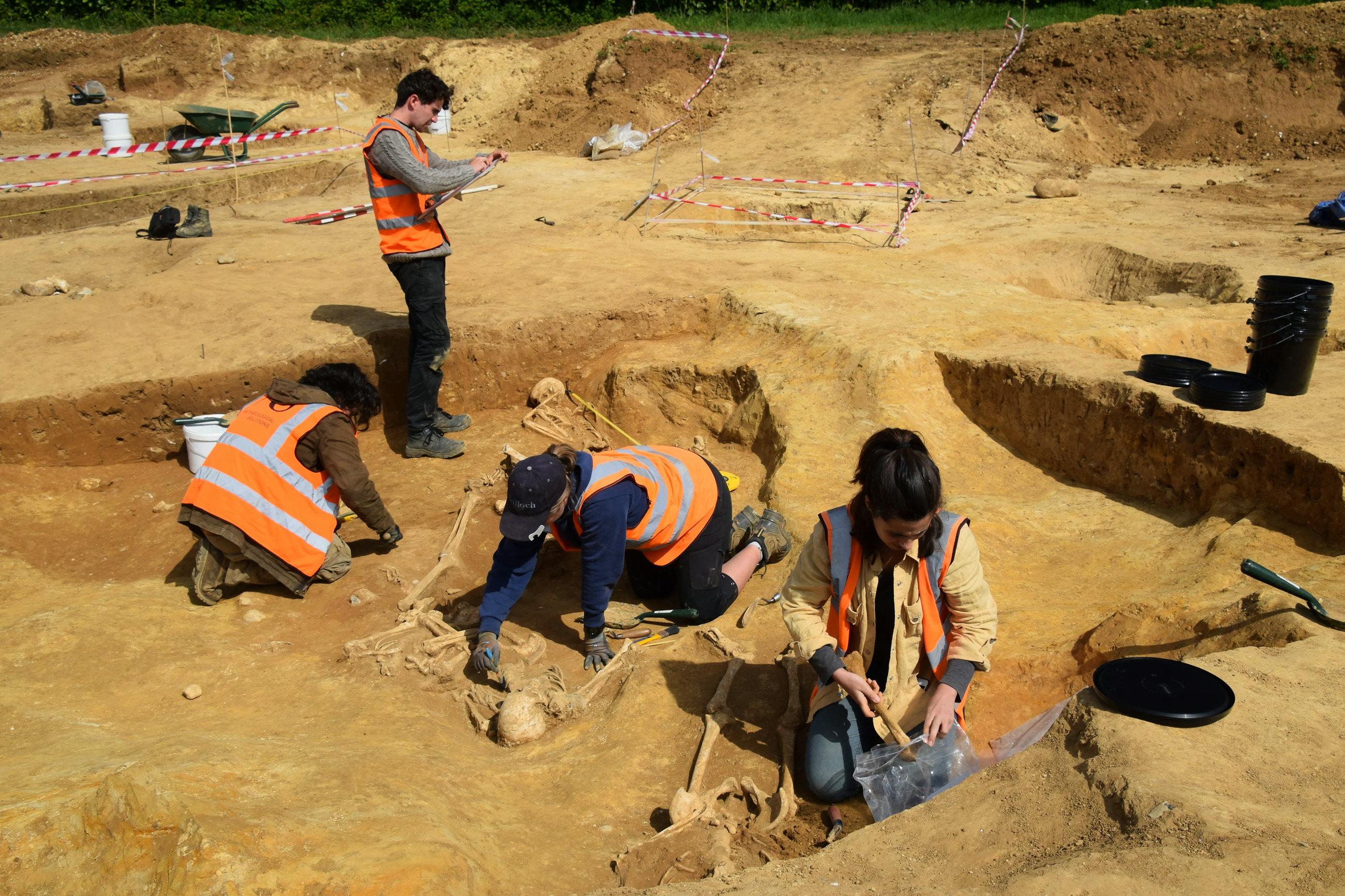 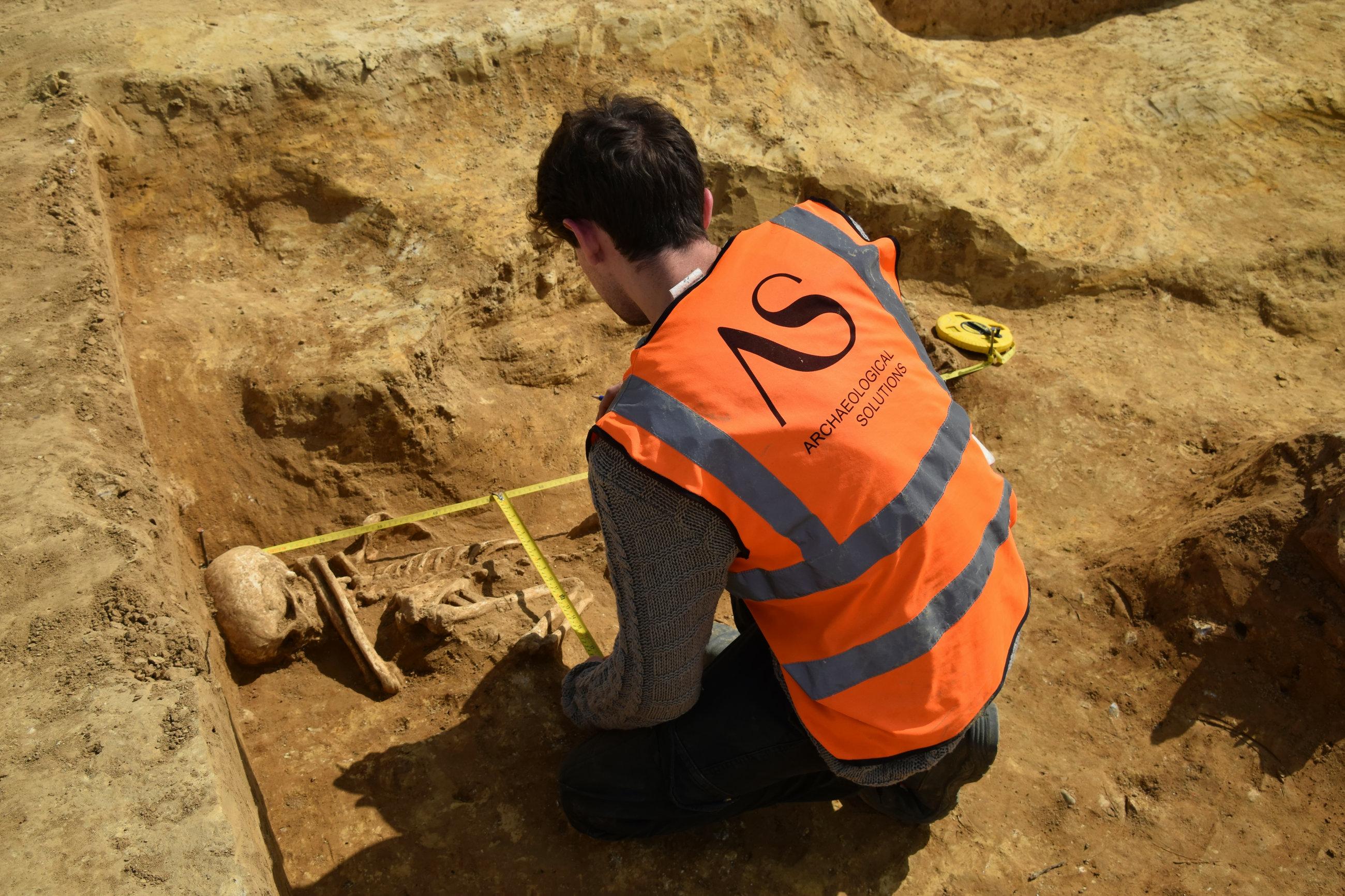 "The incisions through the neck were post-mortem and were neatly placed just behind the jaw – an execution would cut lower through the neck and with violent force, and this is not present anywhere."

"They were well nourished, and several had very robust upper arms/bodies consistent with a working agricultural population.

"We have a fairly evenly mixed population by gender, with a couple of juvenile skeletons but most were at least middle aged if not older.

"Their diet was plentiful enough to include significant natural sugars and carbohydrates, resulting in poor dental hygiene.

"Many dental abscesses were present but most were healed, while several had also carried TB – also common in rural-agricultural populations."

The skeletons will be painstakingly removed from the site and donated to a museum after analysis.