Mourners gather in Minneapolis to view body of Daunte Wright

Democrats side with Waters, censure fails over call for Floyd protesters to ‘confront’

Daunte Wright’s girlfriend reportedly suffered a fractured jaw during the traffic stop in which he was shot dead by a Brooklyn Center, Minnesota, cop.

It was unclear how she was injured.

According to police, Wright jumped back in his car when officers tried to arrest him and drove several blocks before crashing.

“Alayna did nothing to deserve this!” Albrecht wrote on a GoFundMe page she created to raise funds for her daughter’s medical expenses.

“This kind of treatment is sick…inhumane! Protect and serve? Isn’t that what the police are supposed to do? Sadly they don’t and sadly more lives continue to be lost!” the mom added.

Albrecht-Payton’s lawyer, Robert Bennet, said his client’s jaw has been wired shut and that she suffered emotional trauma from seeing Wright being killed.

He said he plans to take legal action and that he requested all police body cam footage of Albrecht-Payton’s interactions with police. 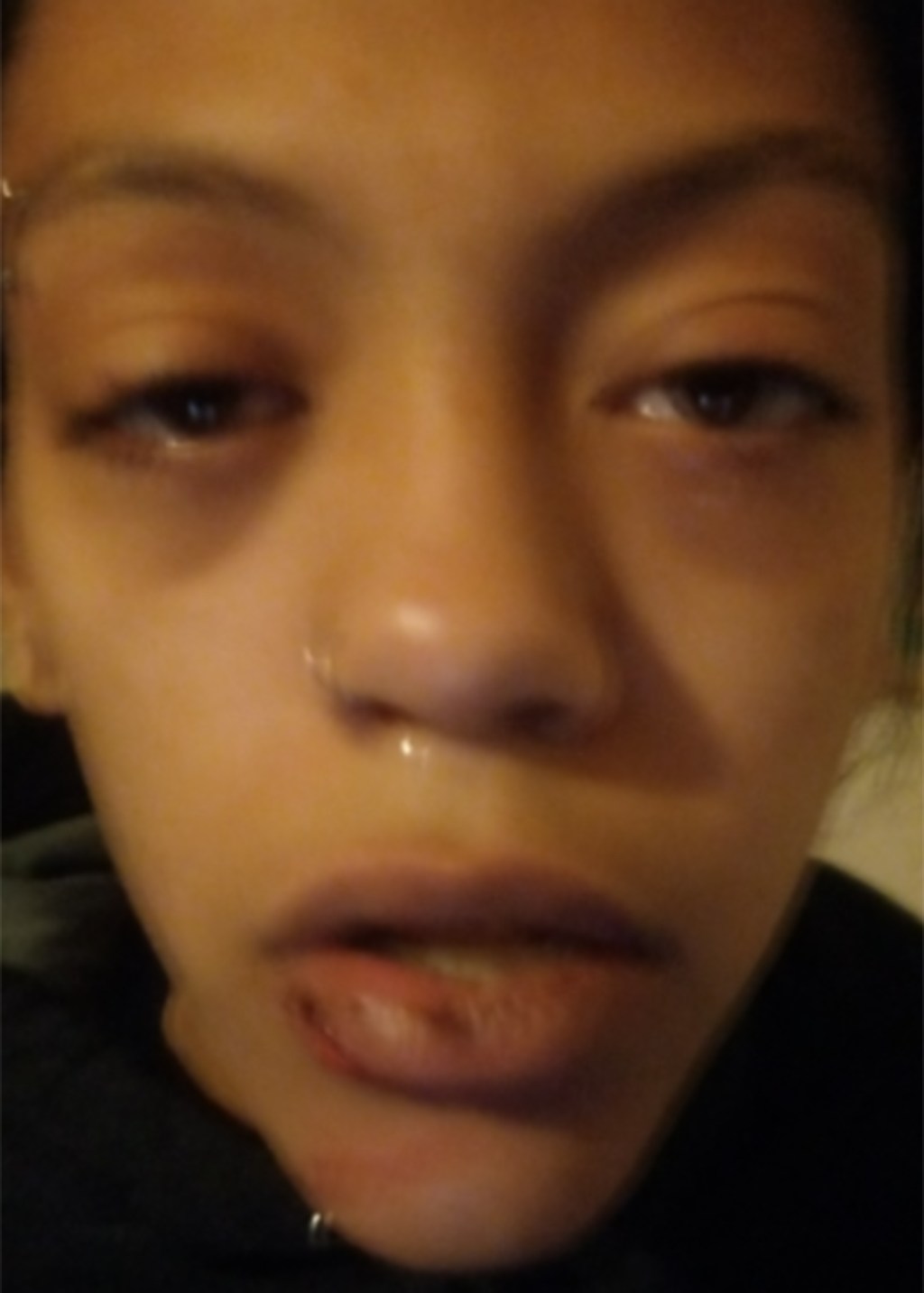 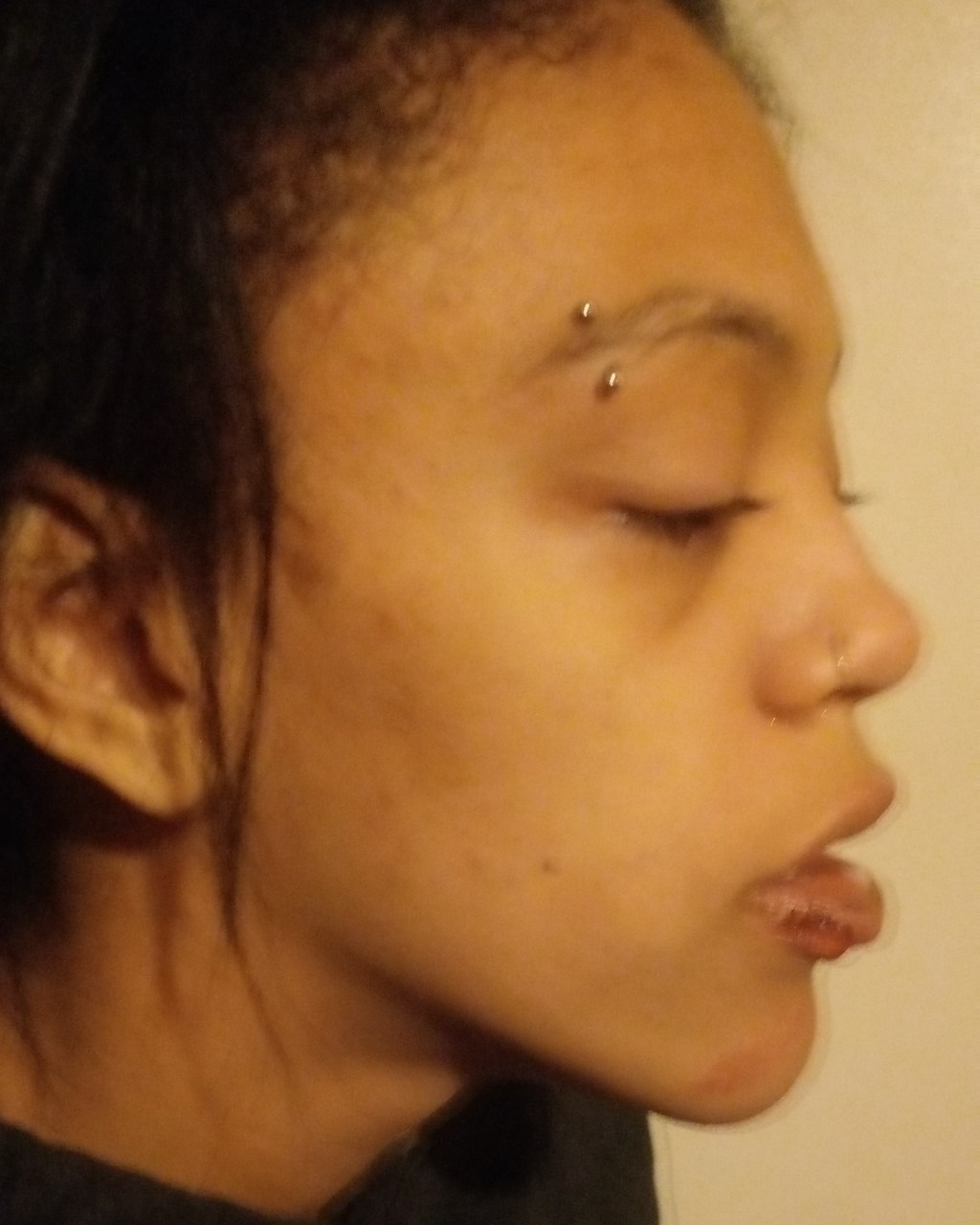 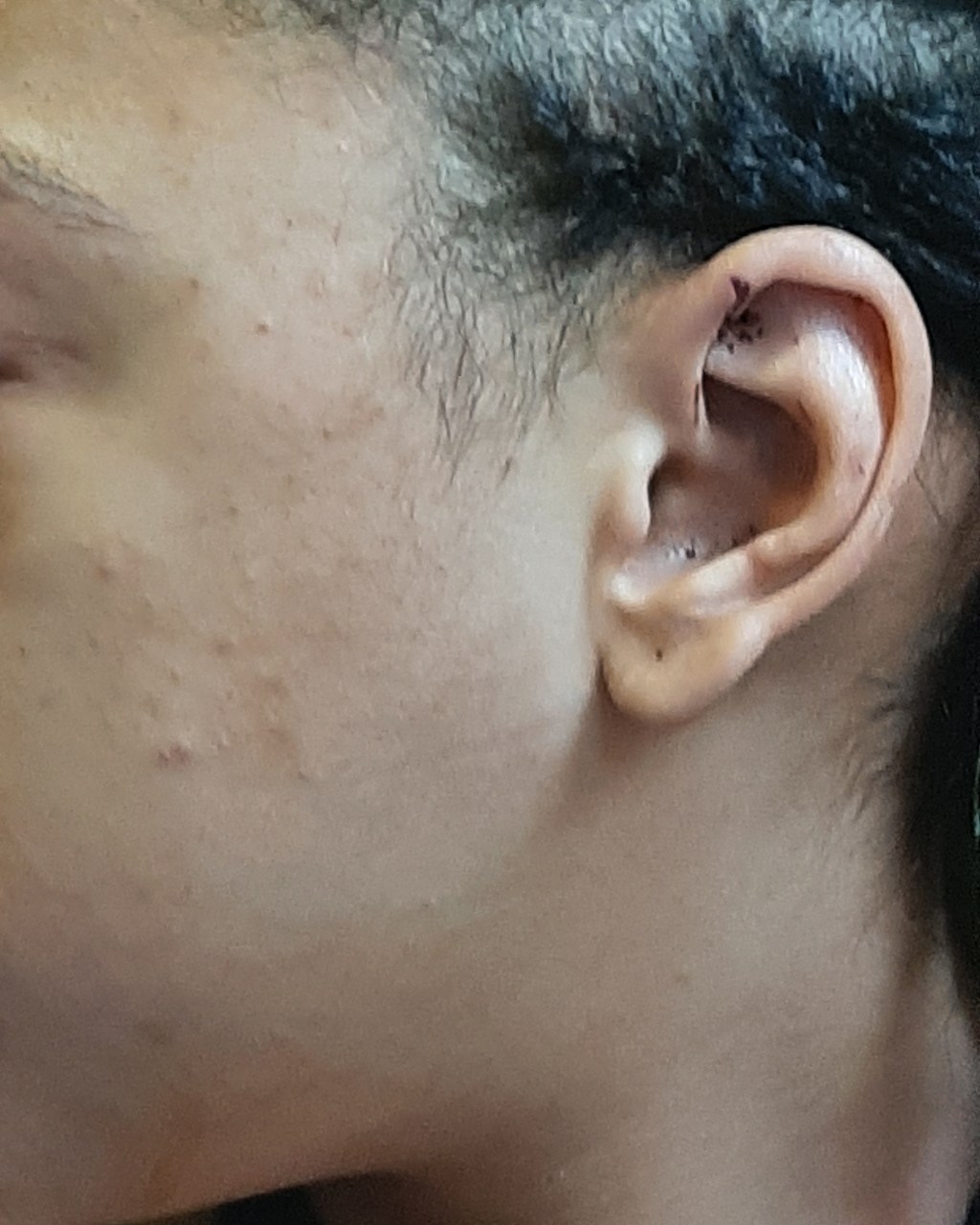