A DAD who died six years ago left behind $10 so his son could enjoy his first beer on his 21st birthday.

Matt Goodman said his sister Casey handed him an envelope the night before his birthday last weekend and at first he was "confused" when he saw the money in it. 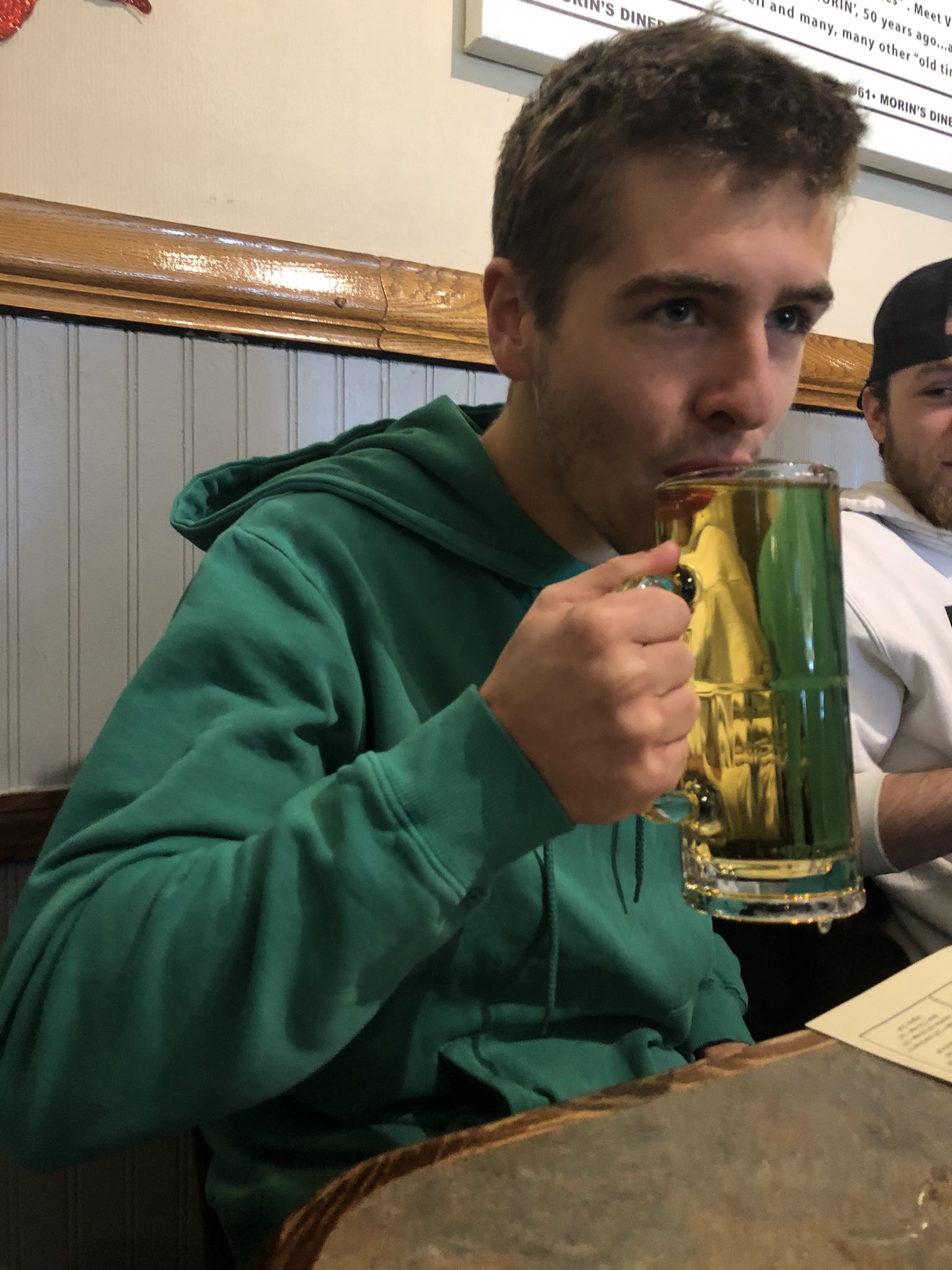 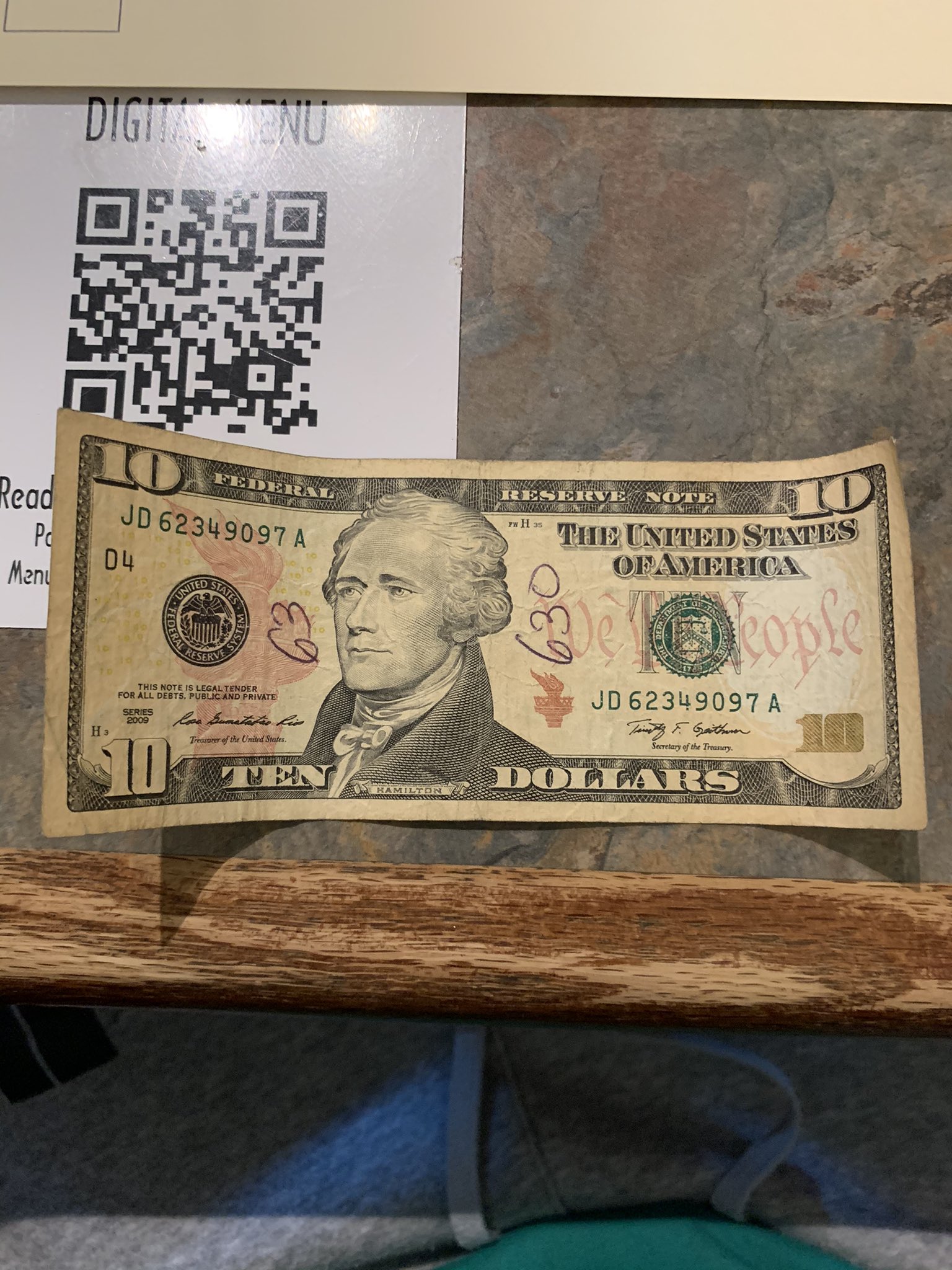 But when Casey explained their dad had left the money so he could buy his first legal beer, it was an emotional moment for them.

Matt turned 21 on Sunday and tweeted a photo of himself enjoying a pint at a bar in Attleboro, Massachusetts, and a picture of a $10 note.

He wrote: “Almost six years ago before my dad passed he gave my sister this $10 bill to give to me on my 21st birthday so he could buy me my first beer.

“Cheers pops, havin' this one for you!”

'HAVING THIS ONE FOR YOU'

Several people commented his tweet, wishing him happy birthday and expressing their closeness in such an emotional moment for Matt.

Another added: “It’s always the little things we do for each other that have the biggest impact. He seemed like a pretty cool dad!” 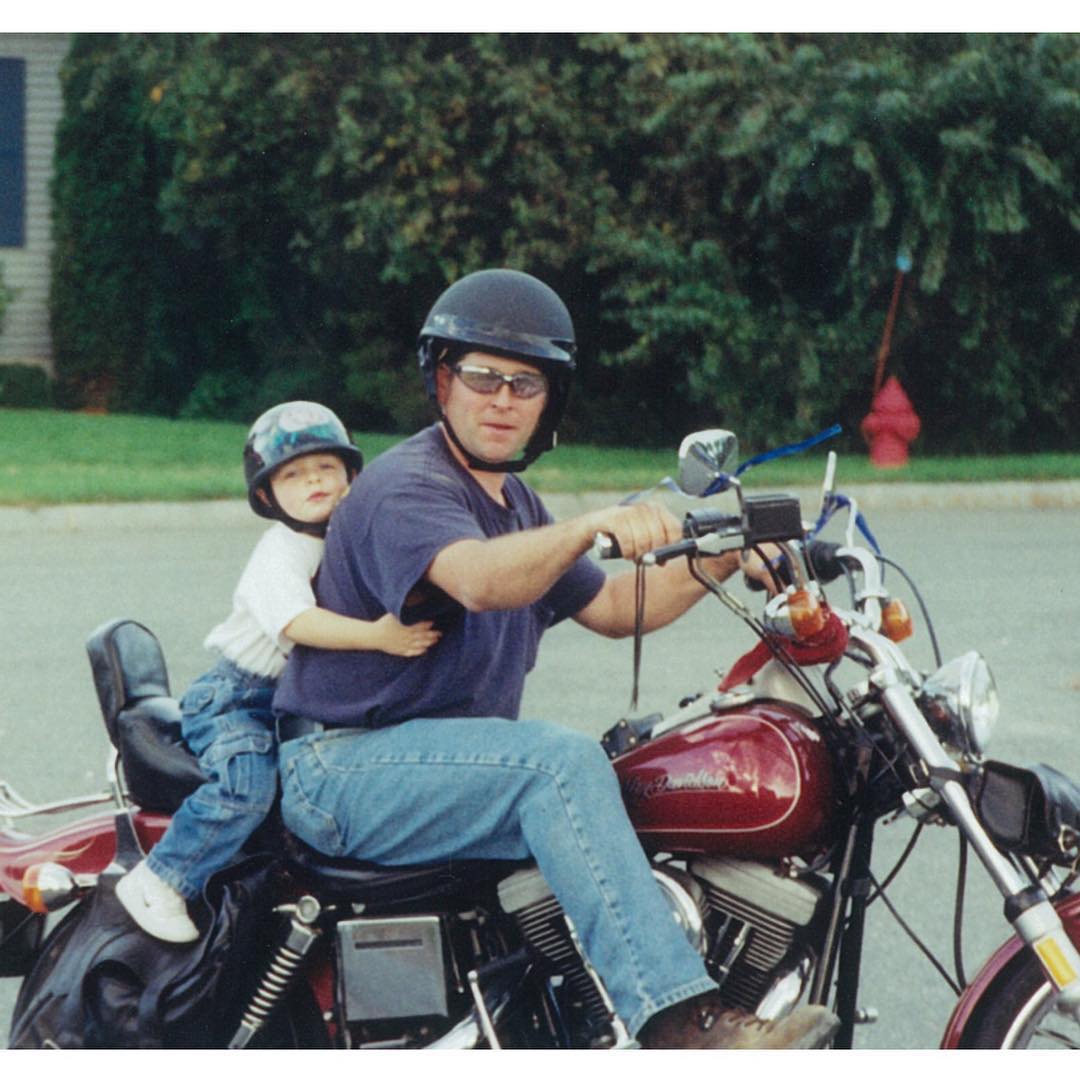 Matt told CBS News that he got emotional when his sister told him the backstory.

Casey told CBS Boston that it was hard to keep the money a secret over the years, but eventually it was worth it.

She said: “It's just something so typical that my dad would have done, to buy his first beer.

“Him and my dad were so close and he's had such a hard time anytime that a monumental moment comes up in his life that my dad's not there.”

Their dad, who died of cancer six years ago, often went fishing or riding quads with Matt as they were very close.

Matt said: “Me and him were just like best friend. Anytime we would hang out, it was just like having fun.”

Several people on social media wanted to know if they could buy Matt a beer.

But the 21-year-old said if people wanted to, they could donate to Dana Farber, a cancer treatment and research institution which did a lot for his dad. 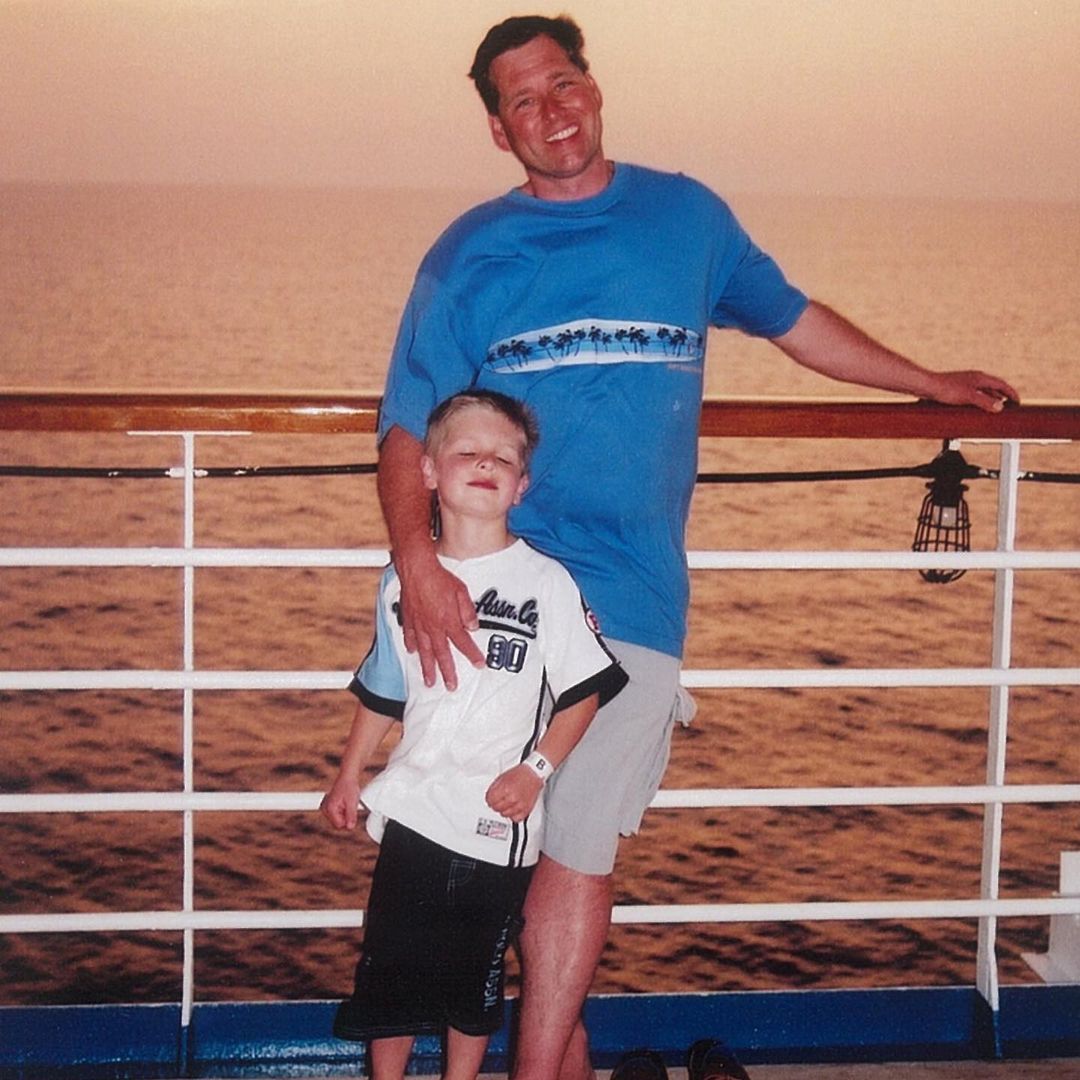