Josephina Bulubenchi died in hospital Sunday – a day after being viciously attacked in the same room as her four young siblings in Clinton County, Kentucky. 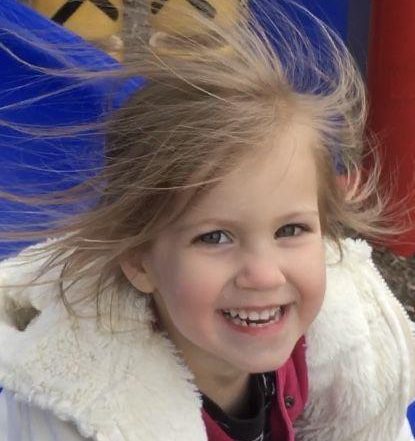 Her dad, Beni, rushed to his daughter’s room after he heard the attack and is said to have tried to disarm his brother-in-law Emanuel Flutur, 33.

Flutur, who lived with the family, was arrested and charged with murder, but was “too violent” to take a mug shot on Saturday, according to jail officials.

No motive for the attack has so far been released by the Sheriff’s Office, NBC8 reports.

On a joint Facebook page, Josephina’s dad and her mum Simona posted a heartbreaking picture of one of them holding their young daughter’s hand as she lay in hospital. 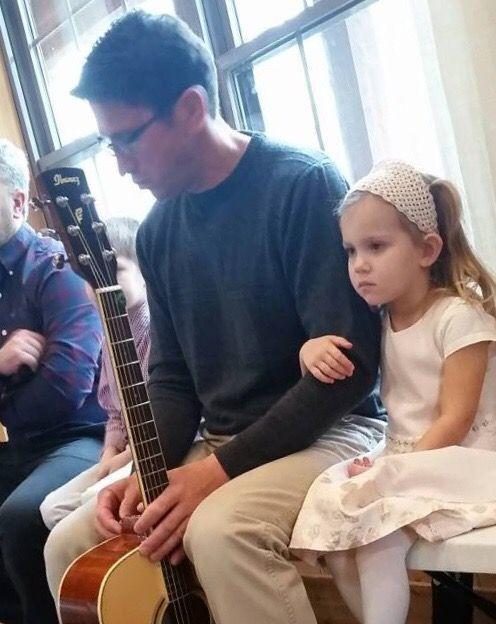 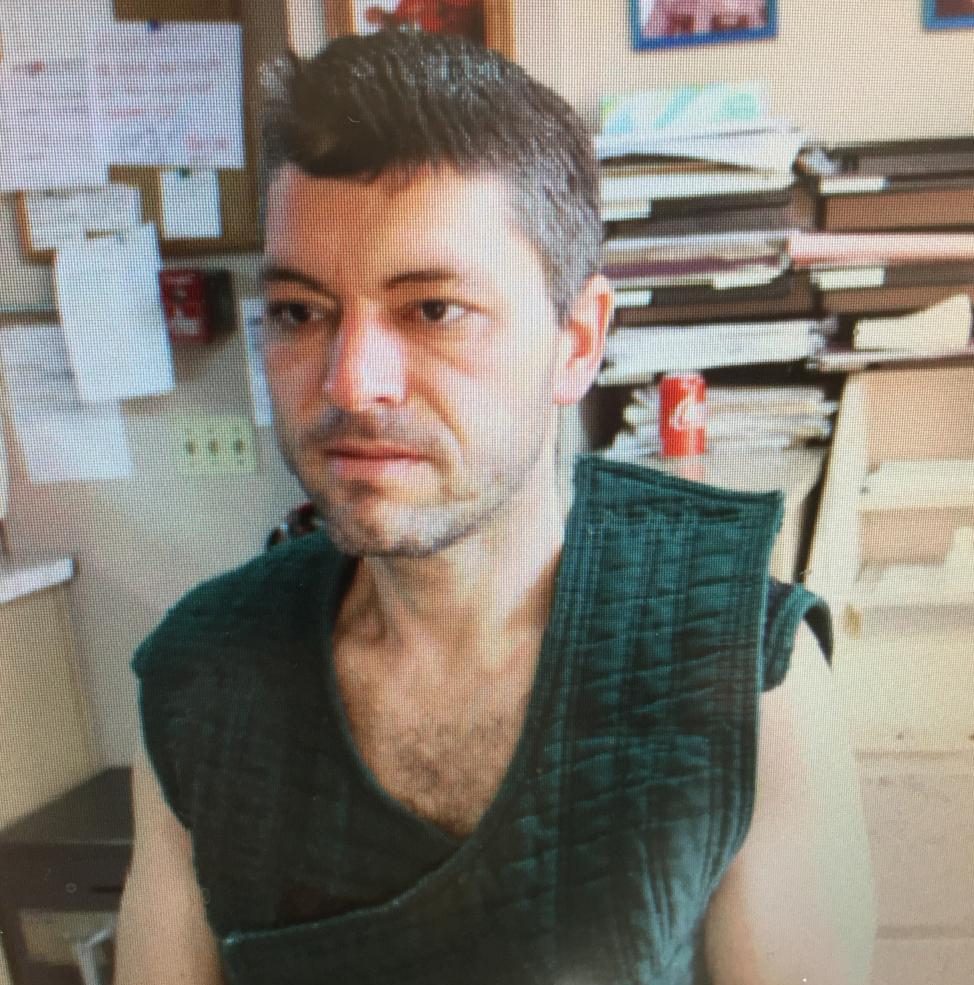 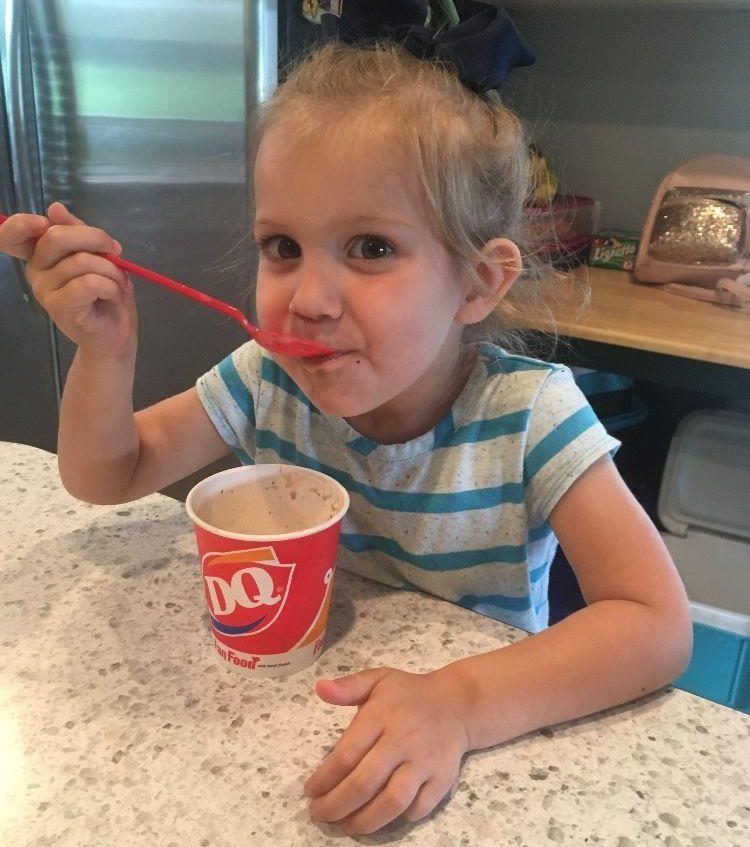 The Bulubenchi’s, who are Romanian-American, have eight other children, with Josephina believed to be one of their youngest.

They are active members of their local church, with a video of Beni performing a song posted on YouTube.

A GoFundMe page has been set up to raise funds to transport the body to be buried in Michigan.

It reads: “The family of Beni and Simona Bulubenchi from Kentucky are going through a tragedy.

“One of their nine children, Josephina Mia (four years old) has passed away Sunday December 9, leaving behind a heartbroken family."

After the tragedy, a wellwisher on GoFundMe wrote: “So sorry to hear about that sweet little girl… many prayers going up to your family.”