A DAD who parked in a family space at Tesco was branded "fat" and "selfish" in an angry note left on his car – despite his wife and baby being sat at the back.

Gilly Patel had stopped off at the Tesco Extra in Coventry to buy treats for a family party on Sunday, leaving his family in the back seat of his BMW. 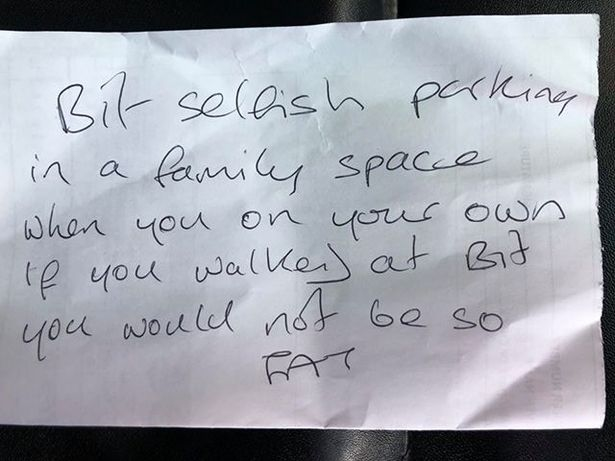 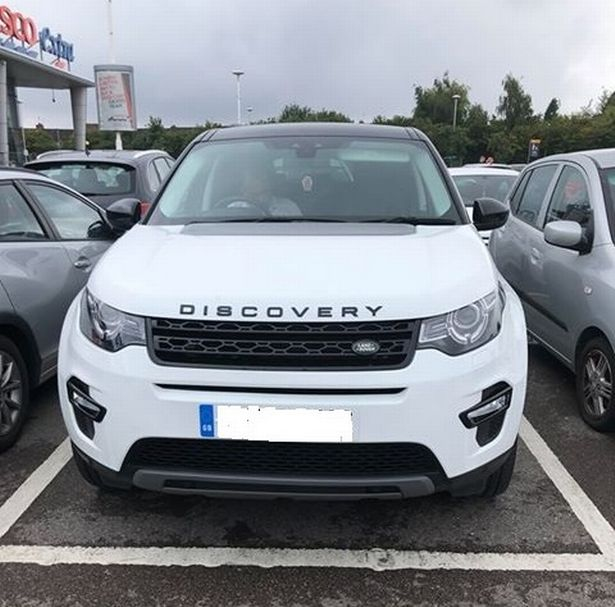 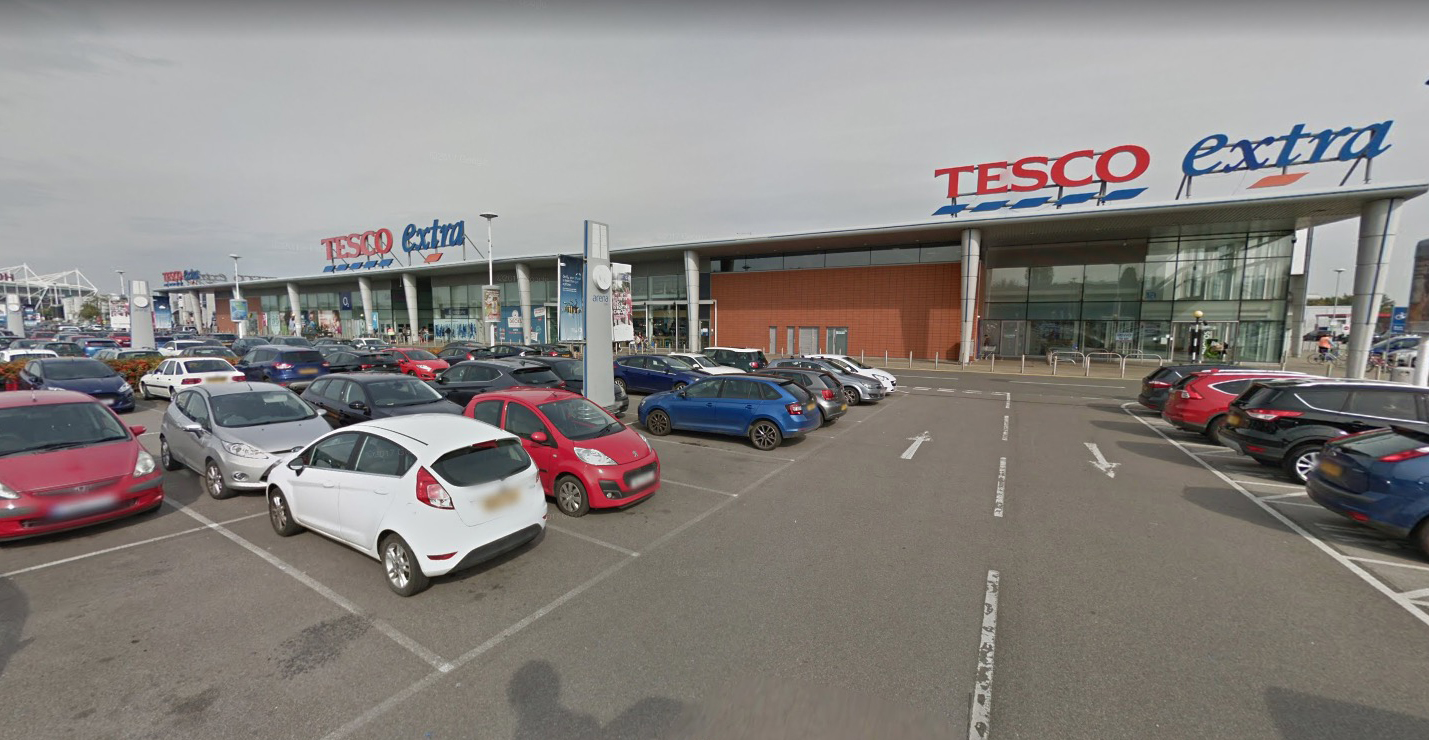 When he came back he found a note on his car which read: "Bit selfish parking in a family space when you on your own.

"If you walked a bit you would not be so FAT."

The person who wrote the angry message had seemingly missed Mr Patel's wife and one-year-old daughter in the back of the car, moments before returning to his own Land Rover Discovery.

Mr Patel said: "I was only in the store for five minutes shopping for gifts and things like that and he was still waiting in his car by the time I got back.

"I went over to him and told him through his window that I had every right to use that parking space.

"He wouldn’t respond at first and he only apologised after security guards came over, even though they didn’t get involved.

"He saw my wife get out of the car and tapped me on the shoulder as if to say sorry – totally ignoring social distancing. I was furious."

Mr Patel, from Dudley, believes the man who wrote the message had been waiting to see his reaction when he returned.

He felt his comments may have been racially motivated, adding: "I think he was waiting to see my reaction when I came back and didn't realise my wife was in the car and had spotted him going back to his own vehicle.

"He must have felt a right idiot. I was totally shocked someone could take the time to write a note like that in the first place with everything else going on the world, let alone without getting their facts right.

"People should think twice before they start making baseless accusations against others."