Shaun Mulchinock is teaching Jamie at home in Hull, East Yorks, while he desperately tries to find another school for his son and four-year-old daughter. 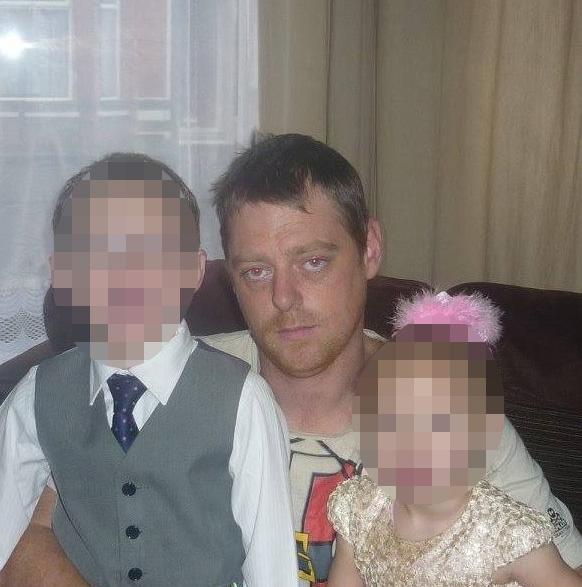 He today told The Sun Online he wants to get his kids back into the “routine of school” but is furious after claiming teachers won’t “deal with the bullying”.

Shaun said: “I want to get them back into the routine of the school.

"I just wanted the school to realise how bad it has been. 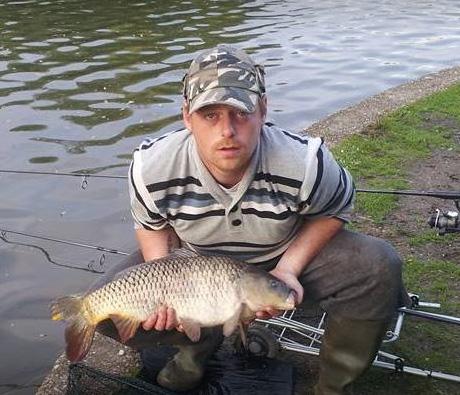 The dad was taken into custody for “threatening behaviour” after trying to speak to his son’s head teacher at Francis Askew Primary School in Hull.

He claimed that one particularly bad bullying incident had seen the little boy hospitalised with a haemorrhage behind his eye.

Shaun told Hull Live: "He’s been punched and kicked. The lad has not had it easy and he’s behind with all his schooling anyway.

“One of them will run up to him and kick him and then he’ll go up to them ask why they’ve done it and he’ll get kicked by two others. 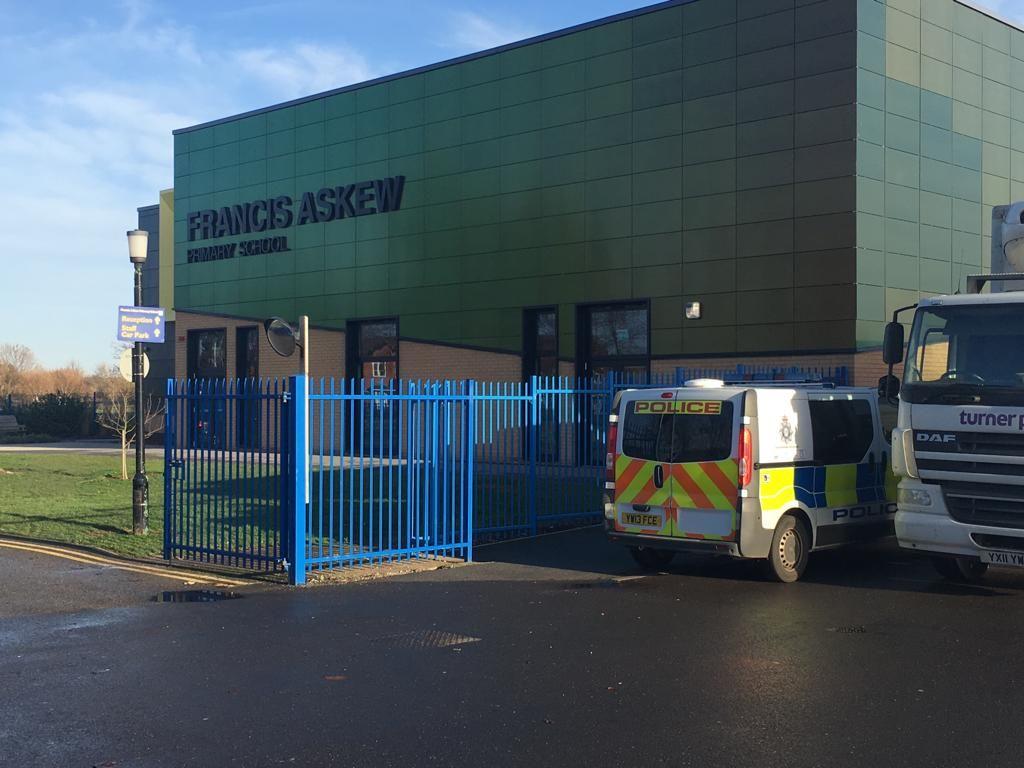 "It’s getting beyond a joke so I’ve taken them out."

He said he believed he was arrested as he was seen holding a "concrete turtle ornament" – which could have been perceived as a weapon.

Shaun was arrested at the school on Friday, with staff saying they did not tolerate "threatening behaviour".

The dad, who is currently home schooling his kids until he can find another school for them, said: "Jamie's fine now.”

A Humberside Police spokesperson said: "A man was arrested on suspicion of a public order offence, namely threatening behaviour, following an incident at a school on North Road in Hull on Friday, November 30.

"He was taken into custody and has since been cautioned and released.”