NEW York Gov Andrew Cuomo told a female doctor dressed in protective clothing that she “makes that gown look good” as she conducted his coronavirus test last May.

A clip of Cuomo making the inappropriate comment has resurfaced following allegations of sexual harassment from two of his former employees. 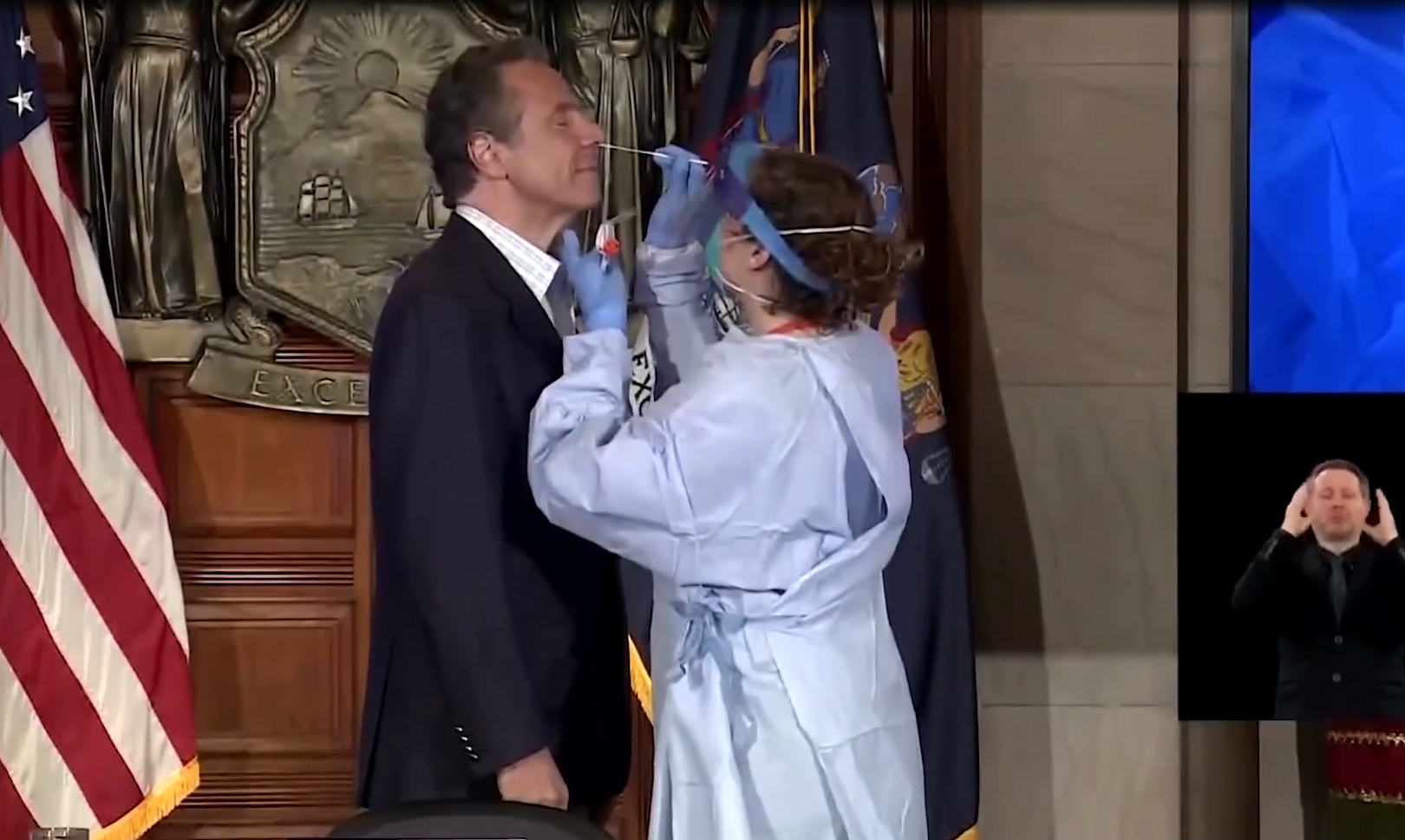 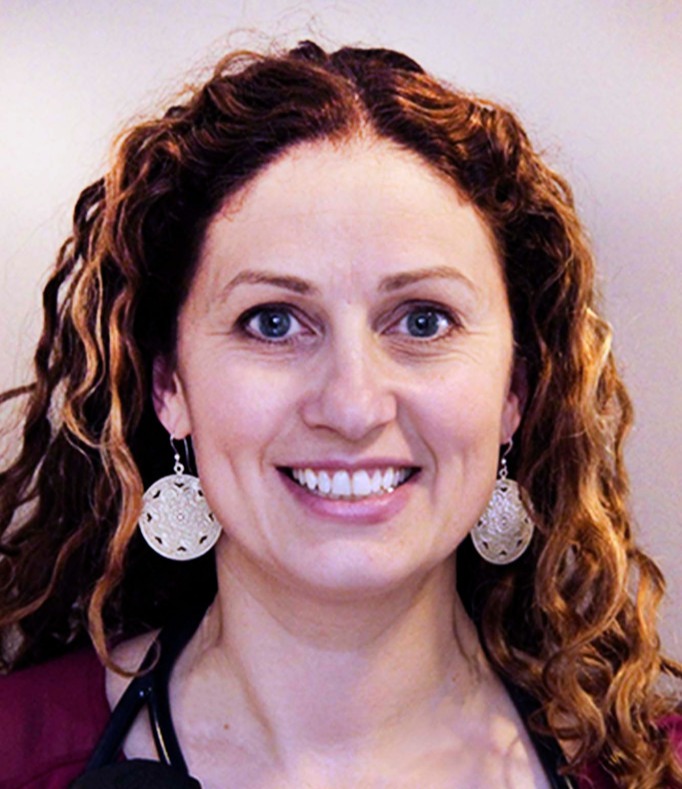 In the video from last spring Dr Elizabeth Dufort is seen head to toe in personal protective equipment.

As she walked out at his Albany briefing in May to administer a Covid-19 test on him he said: “You make that gown look good.”

Dufort seemed to ignored the comment other than a slight chuckle and continued with the test,which later came back negative.

The Sun has reached out to Dr Dufort for comment.

This is the second video to resurface, the other showing Cuomo asking a woman journalist to "eat the whole sausage".

The New York Governor, 63, is seen insisting News 12 reporter Beth Cefalu scoffs a giant sandwich in front of him in the recently resurfaced footage from a state fair in 2016.

"Will you eat the whole sandwich?" Cuomo asks her.

Cuomo then calls over an aide to give a sandwich to Cefalu, who records the entire interaction on her phone. 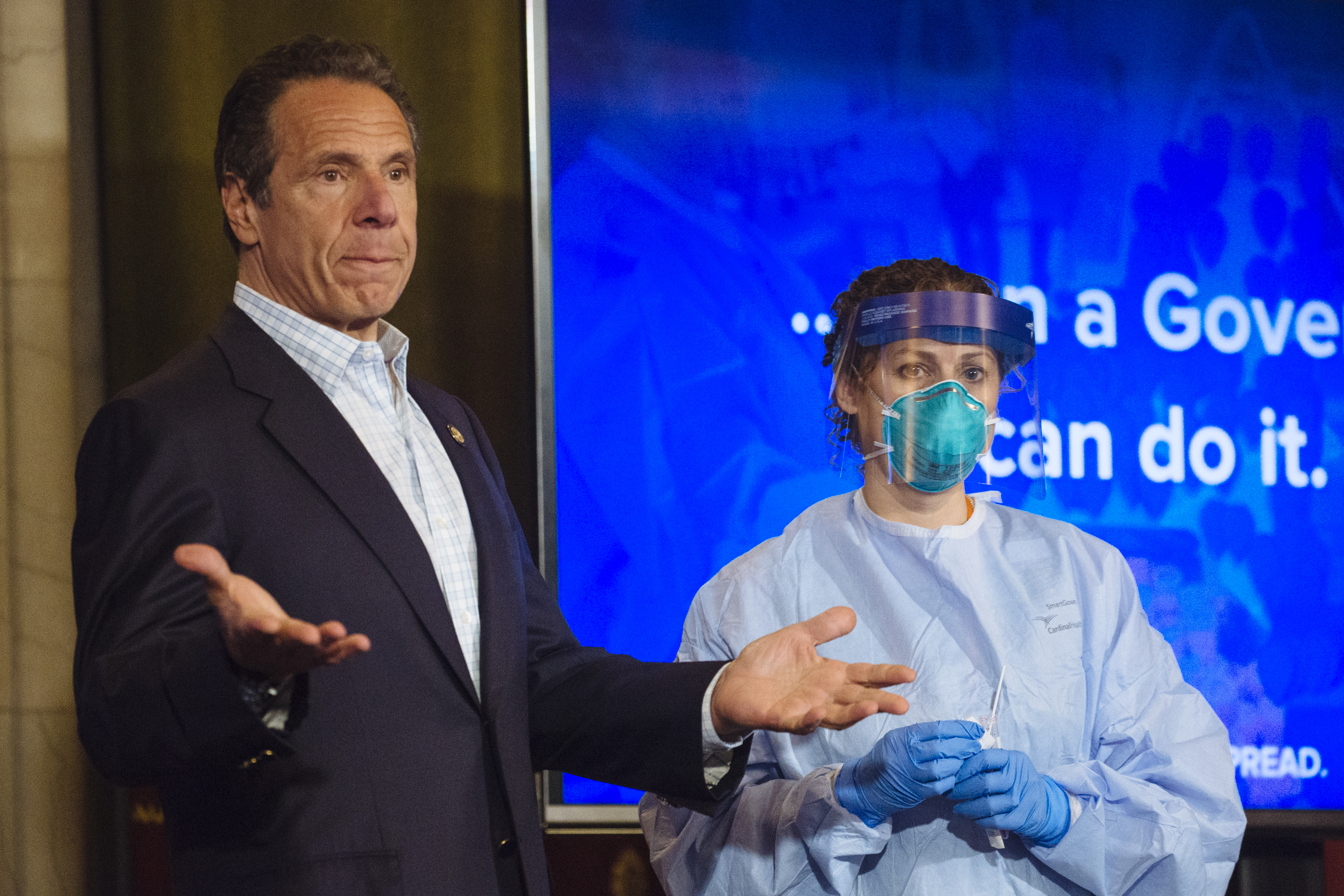 "I want to see you eat the whole sausage," Cuomo is seen telling the reporter.

Cuomo has been accused of unwanted touching and asking a young woman if he could kiss her at a wedding.

The moment Cuomo grabbed Anna Ruch's face and asked "can I kiss you" at a reception in 2019 was caught on camera by a photographer.

Ruch told the New York Times that she went up to the governor, 63, to compliment him on a speech he made at a friend's wedding.

The governor then put his hand on Ruch's bare back, she said. When she removed his hand, Ruch claims the governor called her "aggressive."

He then grabbed her face and asked to kiss her, according to her account.

"I was so confused and shocked and embarrassed," Ruch told The Times. "I turned my head away and didn't have words in that moment."

Two former employees of the governor, Charlotte Bennett and Lindsay Boylan, have also come forward with accusations of sexual harassment in the workplace. He denies any wrongdoing.