THE New York Senate has voted to strip Gov Andrew Cuomo of his emergency powers as a lawmaker called for "increased oversight."

Senators confirmed the decision in a 43 to 20 vote on Friday, The New York Post reported. 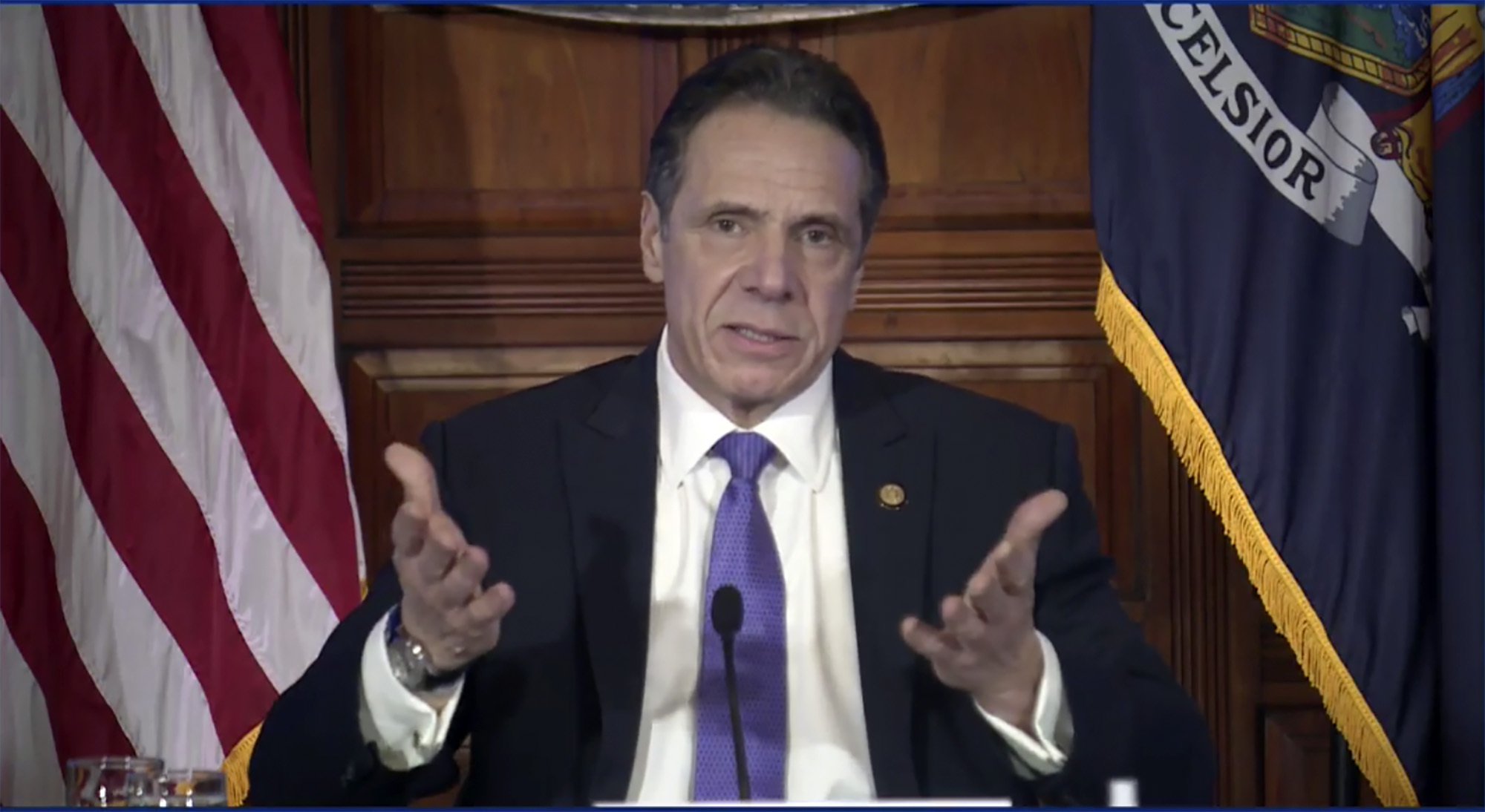 Members of the state Assembly will vote later today on the same measure.

The decision to revoke his executive authority powers comes after it was revealed that the number of nursing home deaths was under-reported from last year, when the area was the global center of the pandemic.

It also comes as three women have come forward with sexual harassment allegations against the Democratic Governor.

"In light of recent events, however, it is clear that we need to move toward a system of increased oversight, review and verification between the Legislature and the executive branch, and also limit the powers granted to the governor," she said.

On Thursday, a New York Times report was published, and said that a report on the number of nursing home deaths was rewritten by Cuomo's aides to hide a higher death toll.

The Governor's office released a statement following The Times' report.

"The out of facility data was omitted after DOH could not confirm it had been adequately verified – this did not change the conclusion of the report, which was and is that the March 25 order was 'not a driver of nursing home infections or fatalities,"   Beth Garvey, special counsel and senior advisor to the Governor said.

Garvey added that Task Force Members "were very cautious to not overstate the statistical analysis presented in the report."