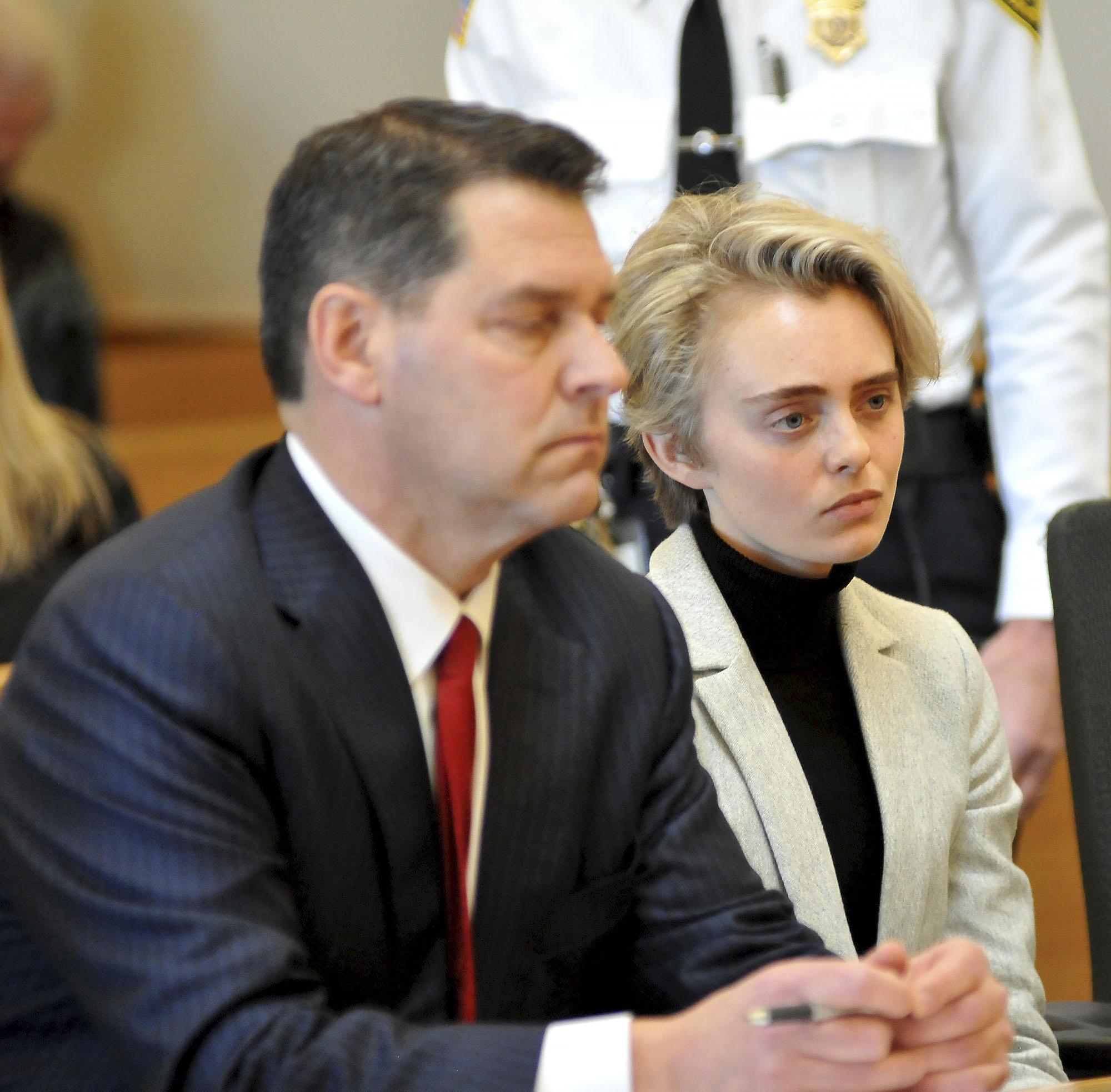 The Massachusetts woman was sentenced to 15 months in prison in 2017 for her role in his death.

But the judge allowed her to remain free while she appealed in state court.

District Attorney Thomas Quinn said last week: "This case is a tragedy for all of the people impacted by this case.

"However, as the court found in two separate decisions, her conduct was wanton and reckless, and caused the death of Conrad Roy."

Her lawyer had argued the 22-year-old should stay out of jail while her defence team takes her case to the US Supreme Court.

Her attorneys said she has no prior criminal record, hasn't tried to flee and has been receiving mental health treatment.

But a judge rejected the request and ruled on Monday that she should start her sentence.

The Associated Press reports that Carter showed no emotion as she was taken into custody, though her shoulders sagged as she stood and prepared to be led away.

We hope that no one else ever has to feel this pain. His life mattered.

Earlier in the day, Massachusetts' highest court denied an emergency motion filed by her lawyers to keep her out of jail.

After sentencing, Roy's aunt expressed relief, saying the family believed justice had finally been served even though the case had been a long and difficult ordeal for them.

Becky Maki said: "We hope that no one else ever has to feel this pain. His life mattered."

The family's attorney, Eric Goldman, said: "The Roy family is glad to have this aspect of the case over."

His family is still pursuing a civil claim for damages, and wants to set up a fund in the teen's name to educate people about suicide.

Carter was 17 when Roy, 18, took his own life in Fairhaven, a town on Massachusetts' south coast in July 2014.

Her case garnered international attention and provided a disturbing look at teenage depression and suicide.

Carter and Roy both struggled with depression, and Roy had previously tried to kill himself. Their relationship consisted mostly of texting and other electronic communications.

In dozens of text messages revealed during her sensational trial, Carter pushed Roy to end his life and chastised him when he hesitated.

As Roy made excuses to put off his plans, her texts became more insistent.

"You keep pushing it off and say you'll do it but u never do. It's always gonna be that way if u don't take action," Carter texted him he on the day he died.

The juvenile court judge focused his guilty verdict on the fact that Carter told Roy over the phone to get back in his truck when it was filling with carbon monoxide.

The judge said Carter had a duty to call the police or Roy's family, but instead listened on the phone as he died.

Supreme Judicial Court Justice Scott Kafker wrote in the court's opinion affirming Carter's conviction: "After she convinced him to get back into the carbon monoxide filled truck, she did absolutely nothing to help him.

"She did not call for help or tell him to get out of the truck as she listened to him choke and die."

Joe Cataldo, an attorney for Carter vowed to continue to appeal, saying:"Make no mistake, this legal fight is not over."

The case raised free speech questions about whether a person should be held responsible through their words for someone else's actions.

Daniel Marx, who argued the case before the Supreme Judicial Court, said last week that the court's ruling "stretches the law to assign blame for a tragedy that was not a crime.

"It has very troubling implications, for free speech, due process, and the exercise of prosecutorial discretion, that should concern us all."

If you, or anyone you know, needs help dealing with mental health problems the Samaritans can be contacted on 116 123, or visit Mind’s website. 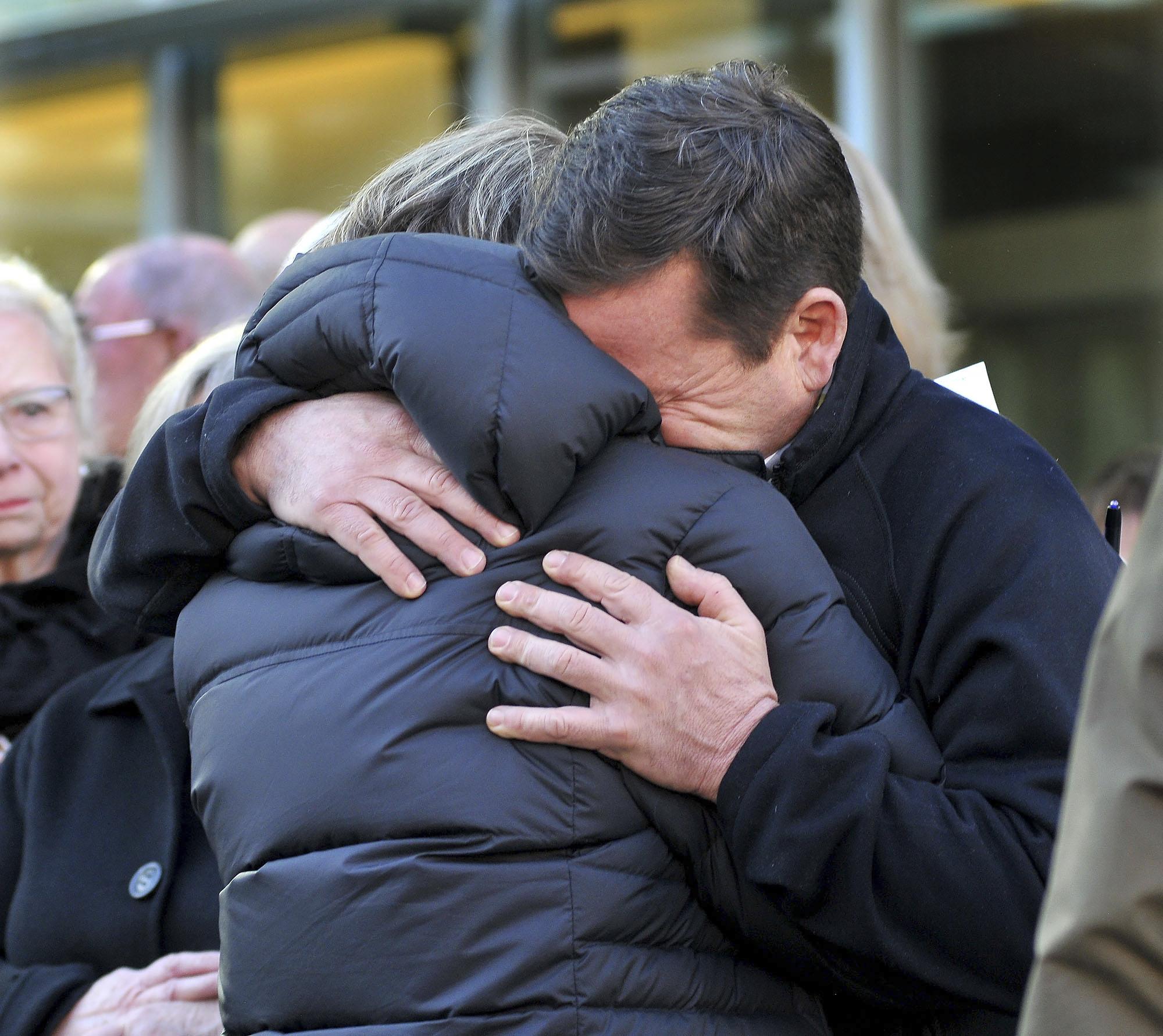 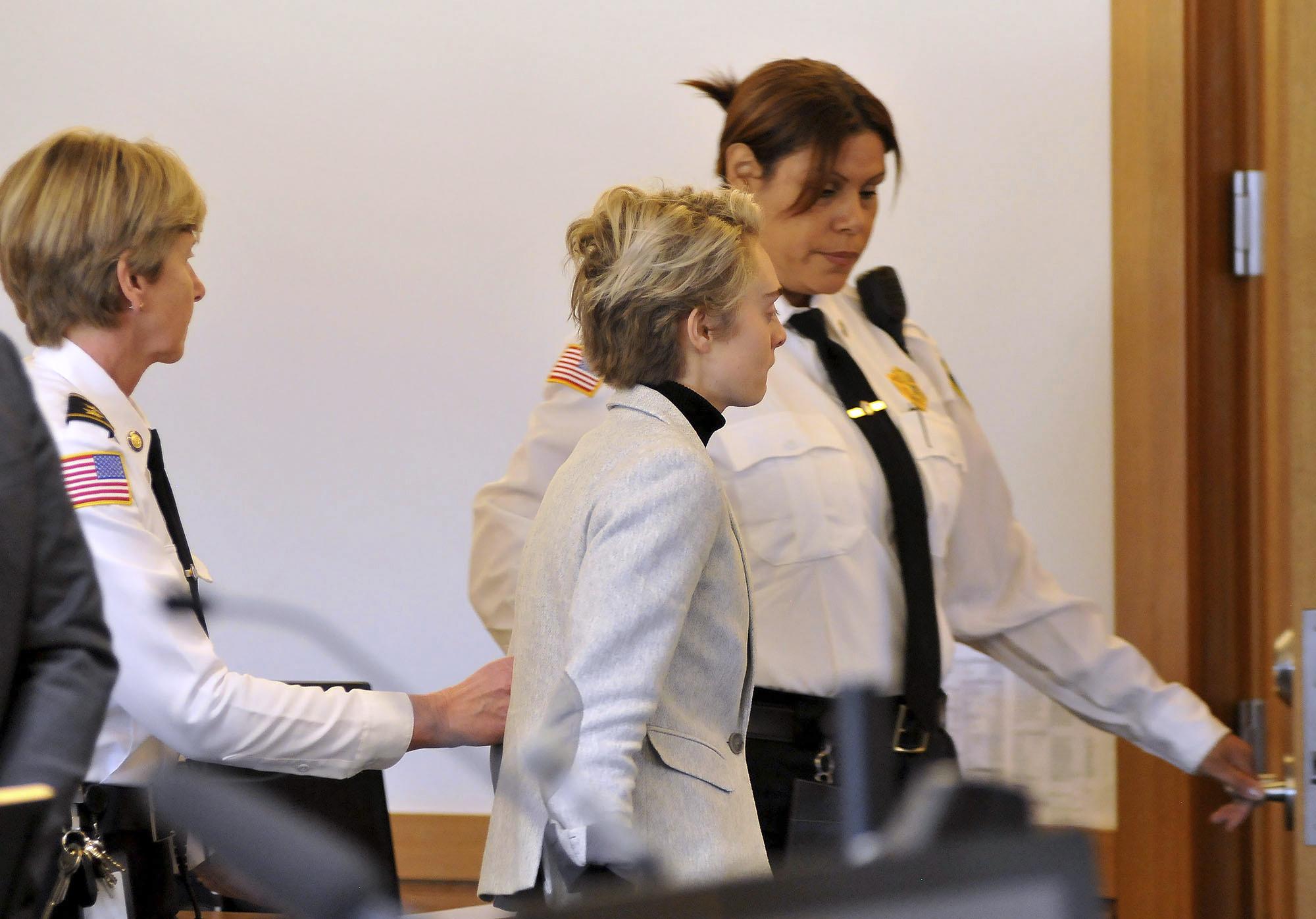 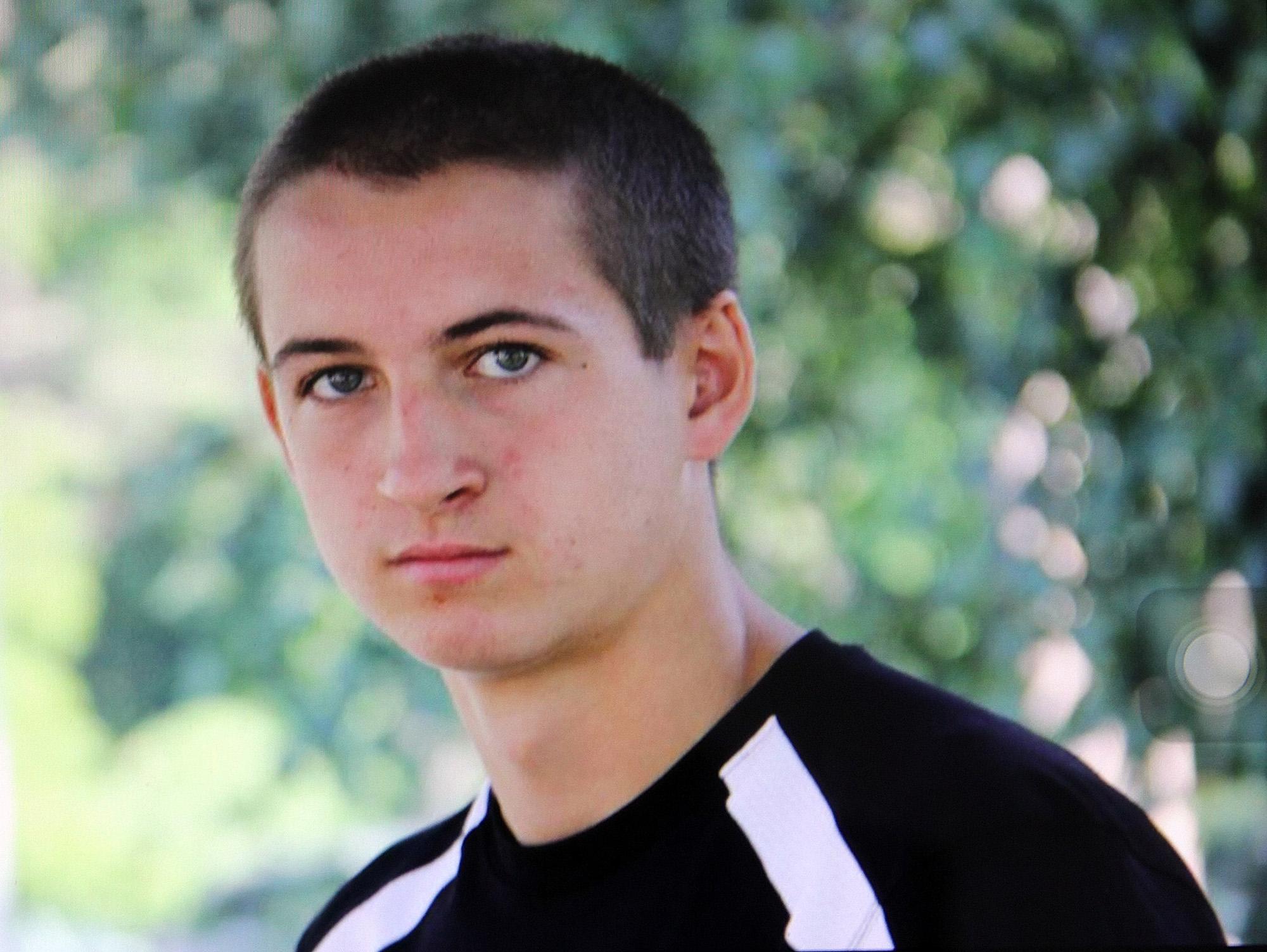 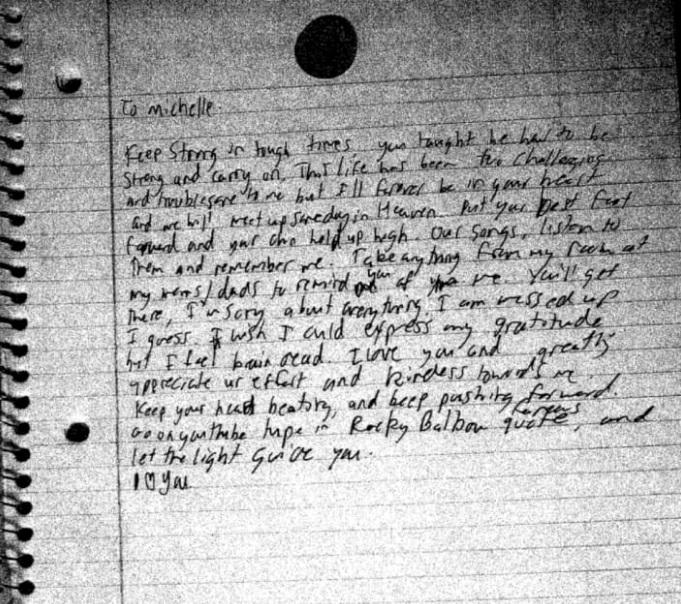 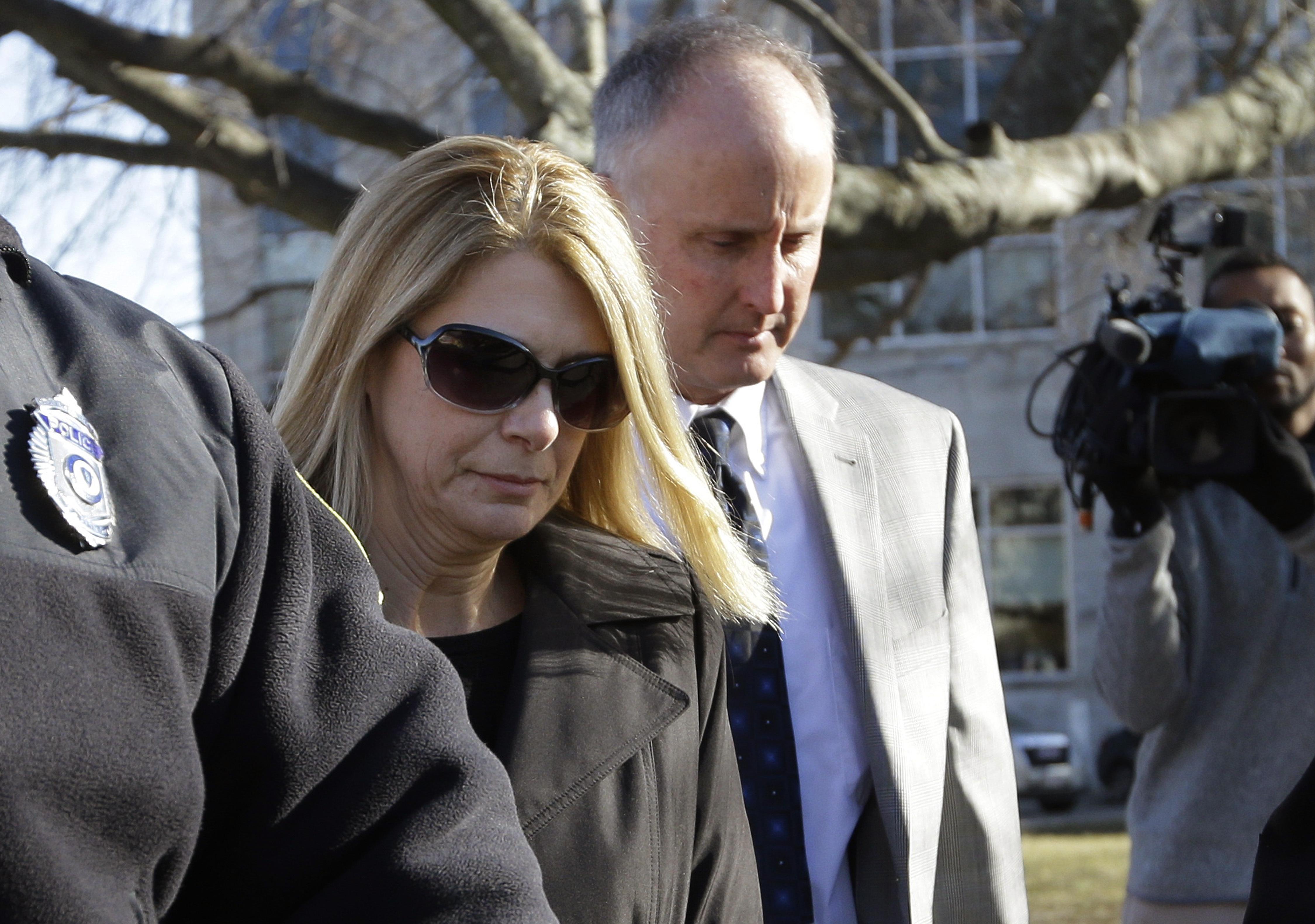 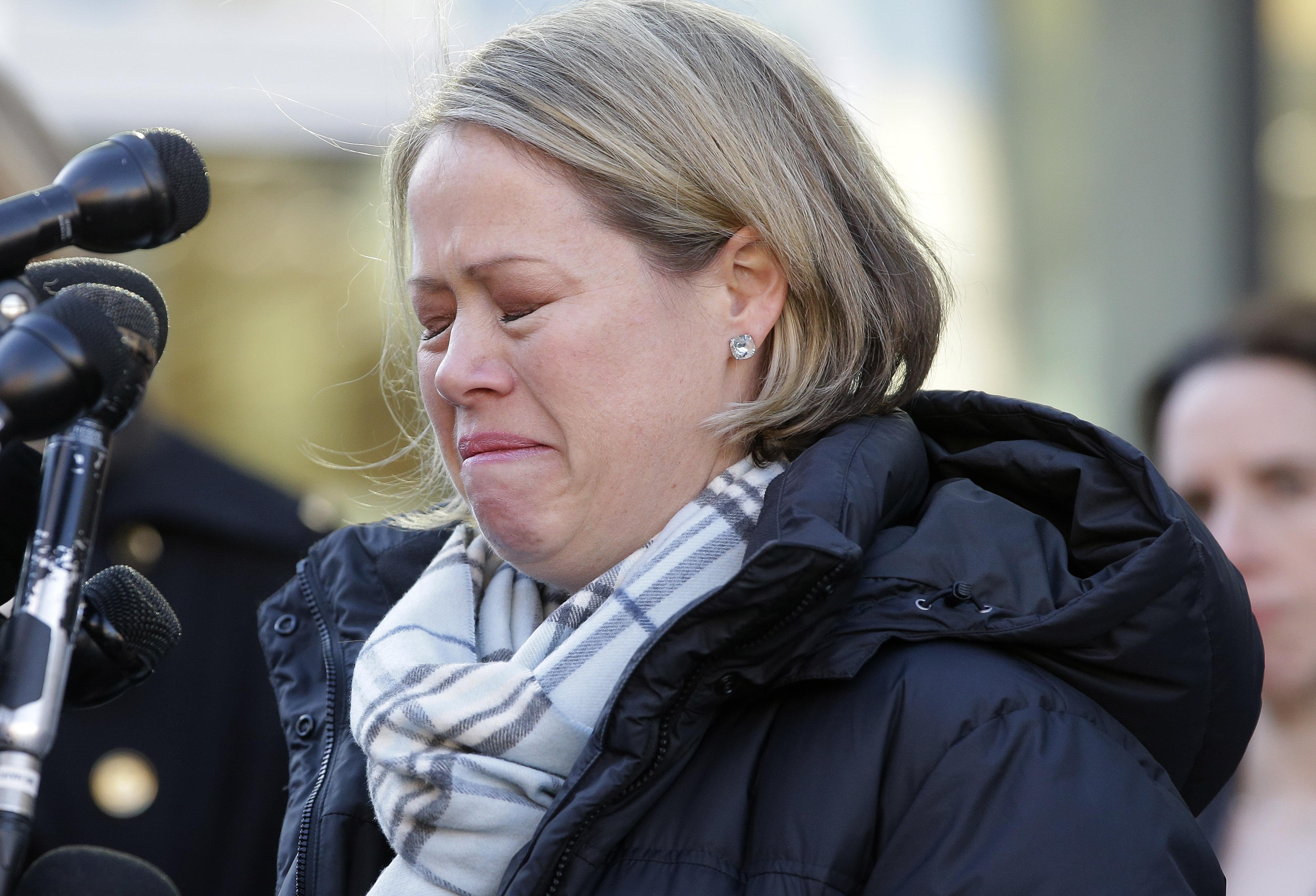 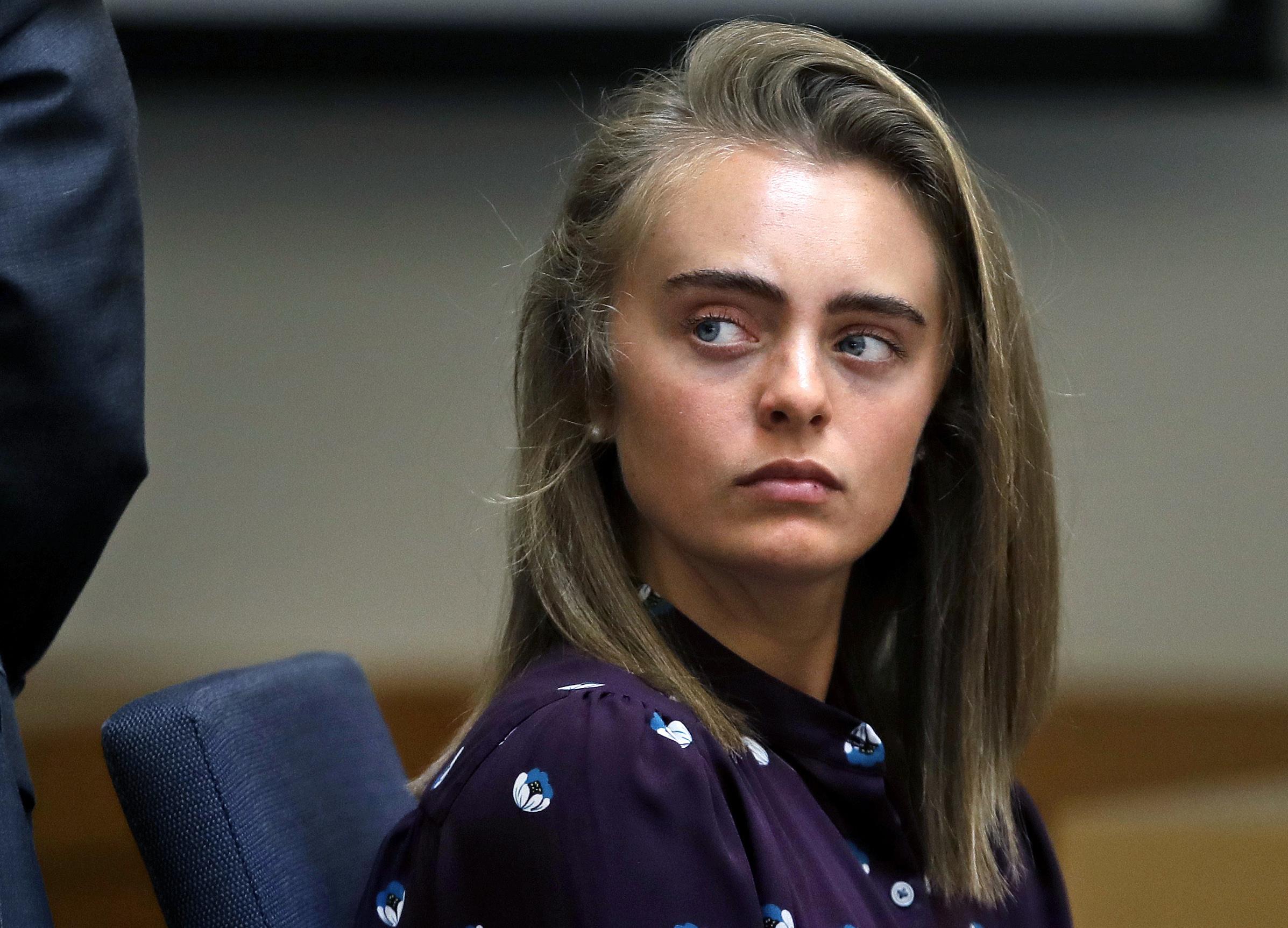 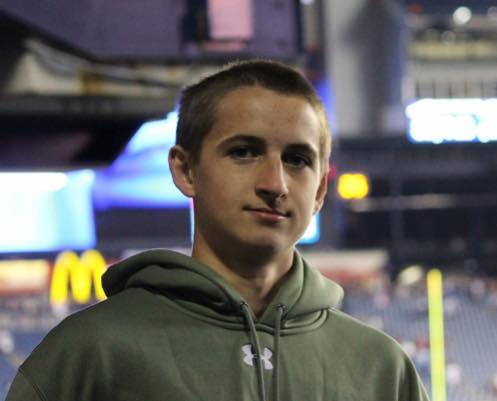