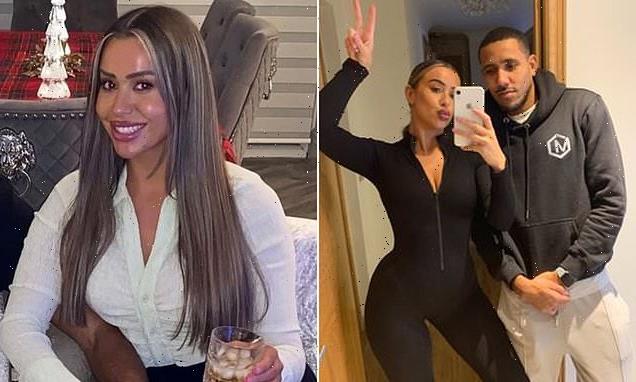 The girlfriend of footballer Cristian Montano was seen with driving with sparks flying off her shredded tyres during a police chase comparable to something from Die Hard 2, a court heard.

Jo-Hannah Eardley – partner of Livingston FC ace Montano – repeatedly struck a central reservation and drove her Smart car in the dark with no headlights in Edinburgh earlier this year.

Eardley, 29, drove at high speeds along the city’s Glasgow Road with fuel leaking from her vehicle before officers eventually traced the abandoned motor near to her home in ‘one of the worst examples of dangerous driving’ a sheriff has ever seen.

Police were said to have been forced to call out the fire service for fear of the car bursting into flames.

The finance worker pleaded guilty to a charge of dangerous driving when she appeared at Edinburgh Sheriff Court last month and was back for sentencing today.

Sheriff Peter McCormack said: ‘I take into account this is your first conviction and hopefully it will be your last. 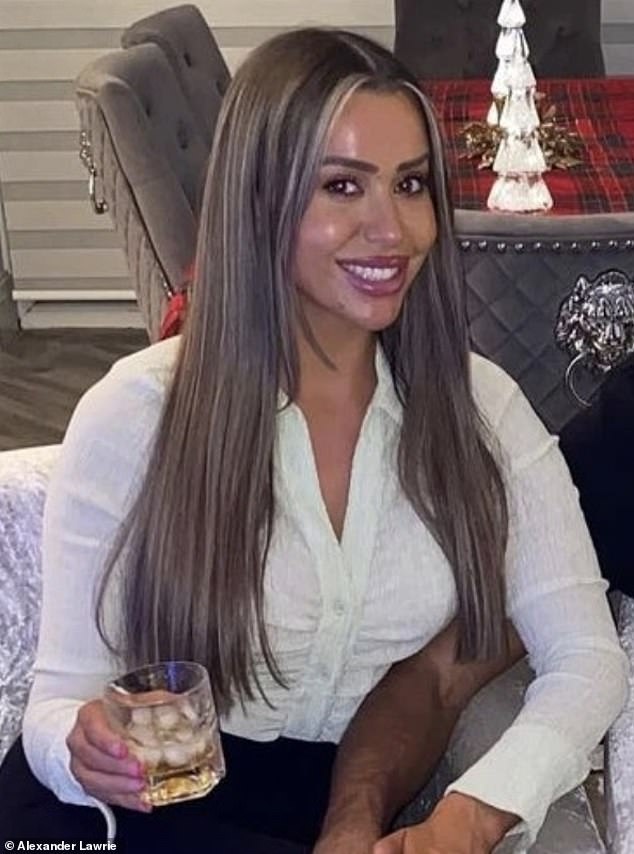 Jo-Hannah Eardley pleaded guilty to a charge of dangerous driving when she appeared at Edinburgh Sheriff Court last month and was back for sentencing today. She was banned from driving for 16 months and ordered to carry out 120 hours of unpaid work 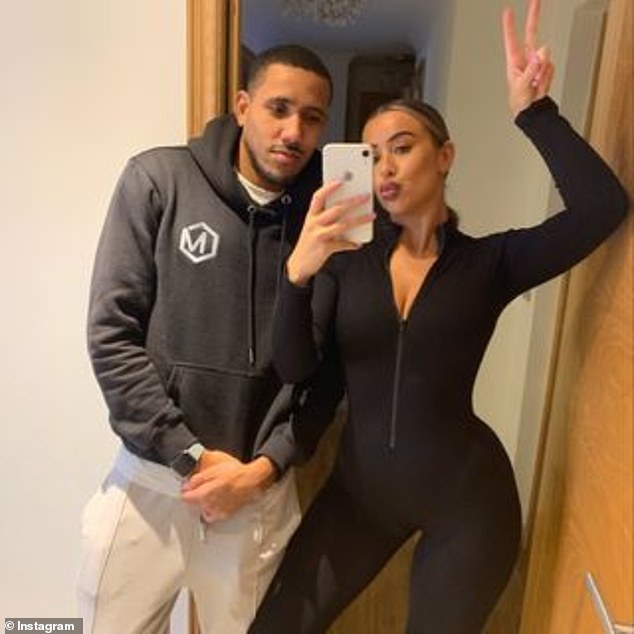 ‘However I have to say this is one of the worst examples of dangerous driving I have come across particularly with your tyres shredding off and your wheels were sparking with your car leaking petrol.

‘A petrol leak and a spark had the potential for an explosion.

‘You are probably too young to have seen the film Die Hard 2 but if you see that film you will see what happens to the aircraft when it was leaking fuel.

‘This could have caused death or horrendous burns to you or others.’

Eardley, who broke down several times in the dock, was handed a direct alternative to a custodial sentence and was banned from driving for 16 months and ordered to carry out 120 hours of unpaid work.

Previously the court was told Eardley was spotted ‘swerving over the road’ as she drove through the west of the capital at around 11.25pm on April 14 last year.

Prosecutor Janet McDonald said Eardley, from Livingston, West Lothian, drove through a red light and concerned motorists alerted the police due to her erratic driving.

Ms McDonald said a second witness spotted the WAG driving with ‘no lights illuminated’ and she was seen swerving between lanes before ‘colliding with the central reservation’.

Eardley, a mother of one, then swerved again and struck a kerb before drivers were forced to take evasive action to avoid a collision. 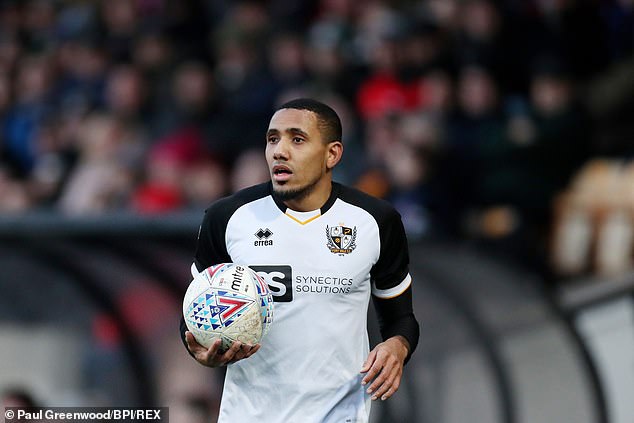 Police in a patrol car spotted Eardley driving near the Newbridge roundabout and officers were said to have noted ‘heavy damage to the vehicle and parts of the car were flying off’.

The court heard Eardley’s tyres had become detached from the vehicle and officers could smell fuel leaking onto the roadway.

The fiscal added the car was eventually found abandoned near to Eardley’s home where officers found ‘both off-side tyres had disintegrated’ and there was ‘heavy damage to the alloy wheels’.

The court was told there was also damage to the vehicle’s bumper, rear wing, tail-light and wing mirror.

Police were then forced to call in the fire service due to the dangers of the fuel leak, exposed wiring and ‘heat emanating from the wheels’.

A check on the vehicle revealed Eardley was the insured driver and she was traced by officers to her nearby home.

She was said to have admitted to being the driver of the damaged Smart car when questioned by police.