The beaming Health Sec lunged forwards enthusiastically to meet the future King of England – but was left hanging. 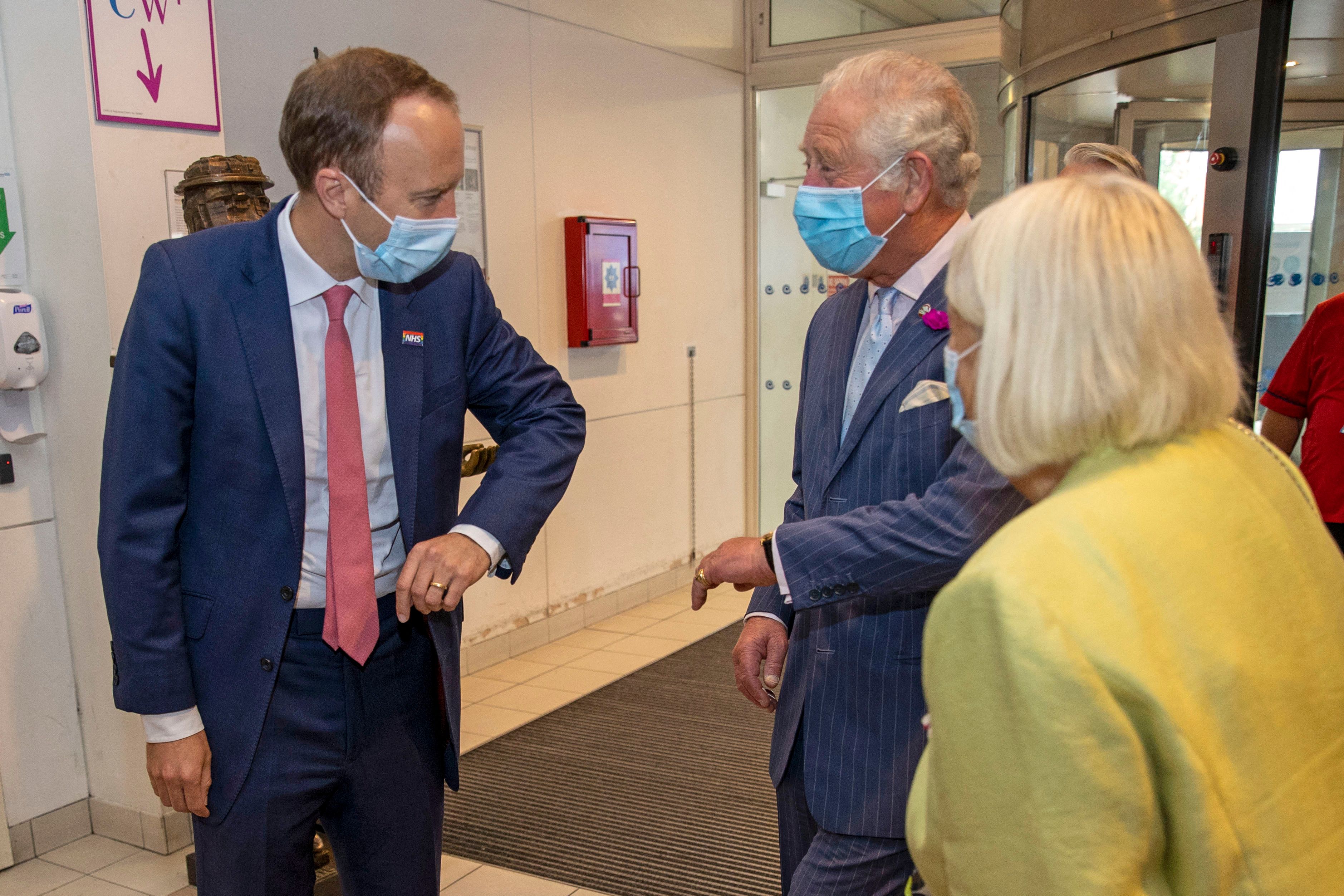 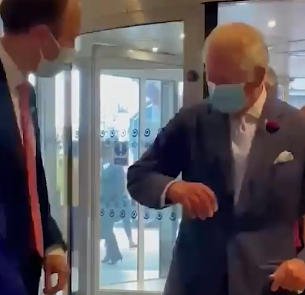 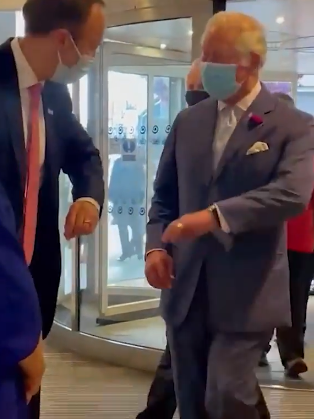 He and Charles then awkwardly tangled momentarily before the royal said it was like dancing the "hokey cokey" and put an end to it.

Their mix-up came as Mr Hancock waited in the entrance of Chelsea and Westminster Hospital for Charles' visit this afternoon.

It's another sting in the tail for the beleaguered Health Sec who is reeling from an all-out attack from Dominic Cummings.

Downing Street insist the PM fully supports his Health Sec, but Labour christened him "hopeless Hancock" in the Commons.

And when himself asked if he was "hopeless", Mr Hancock meekly replied: "I don't think so". 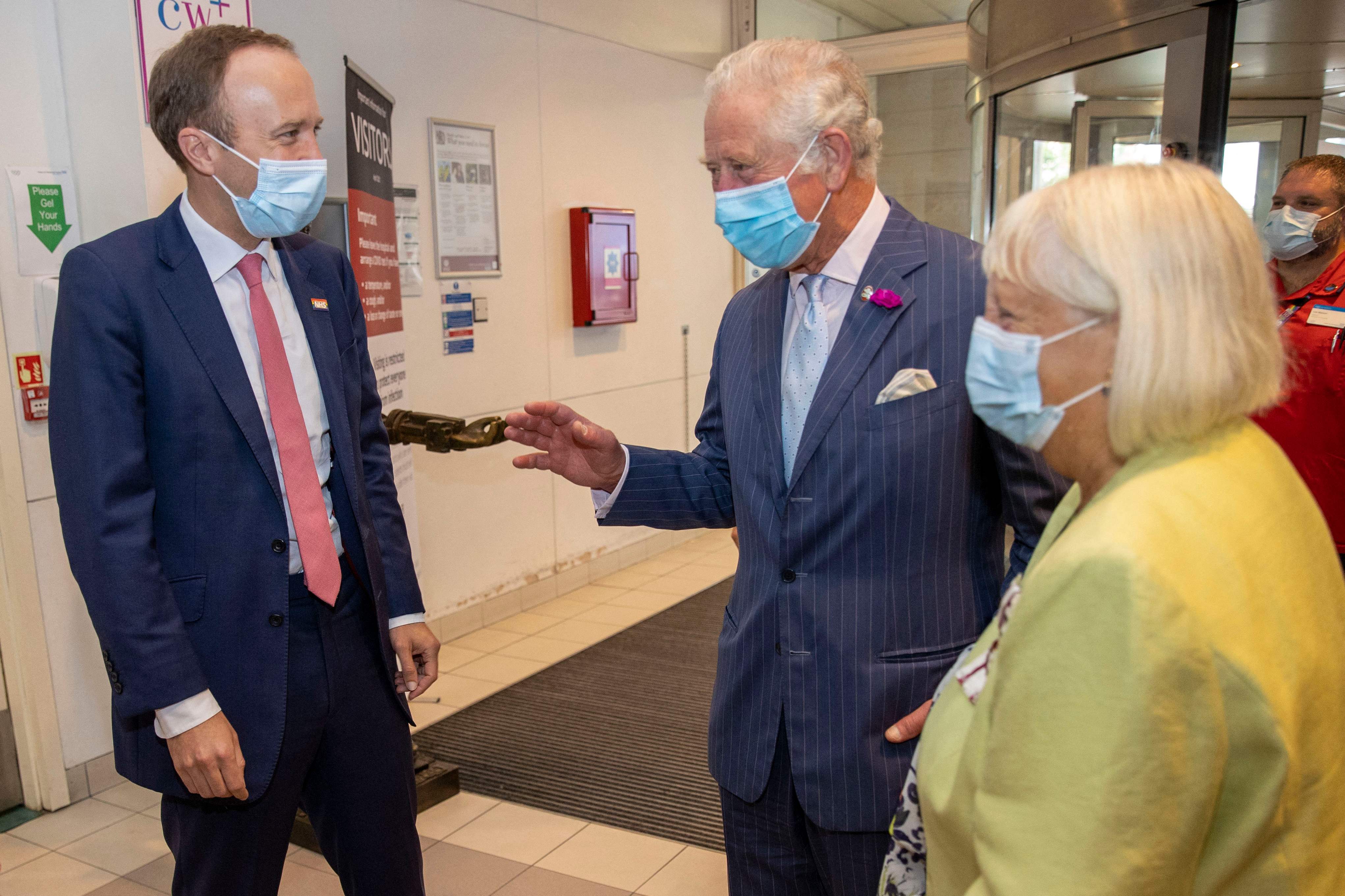 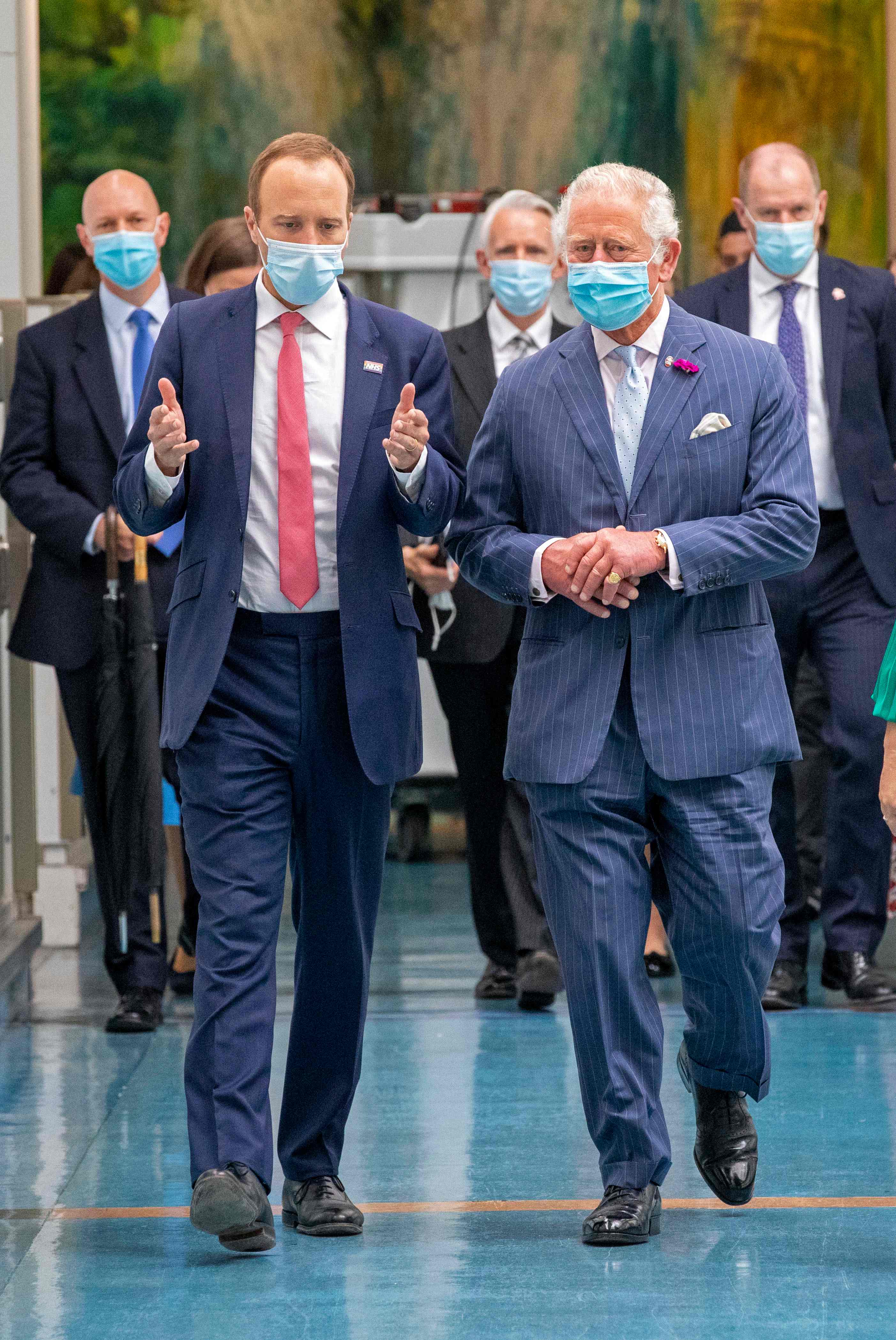 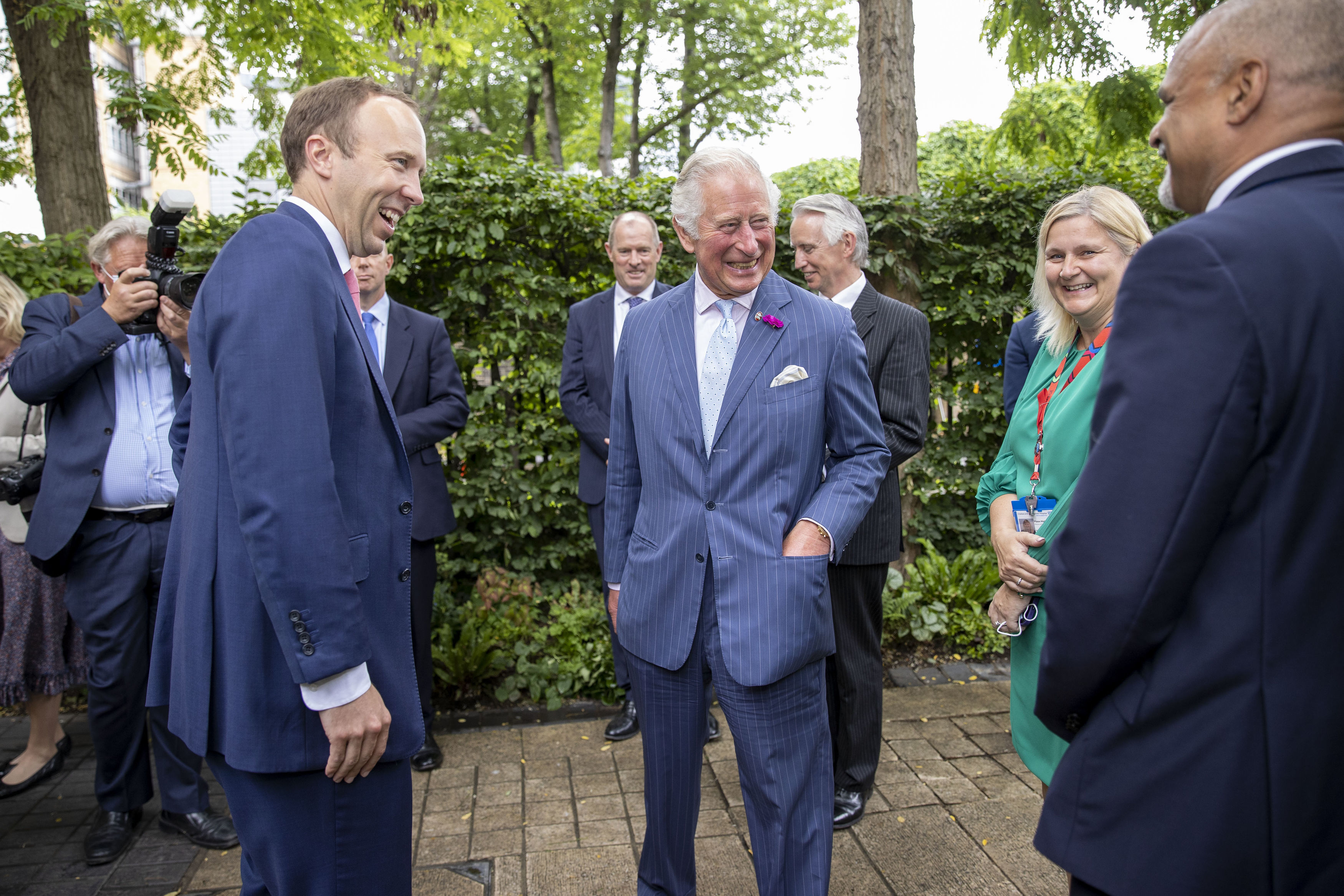 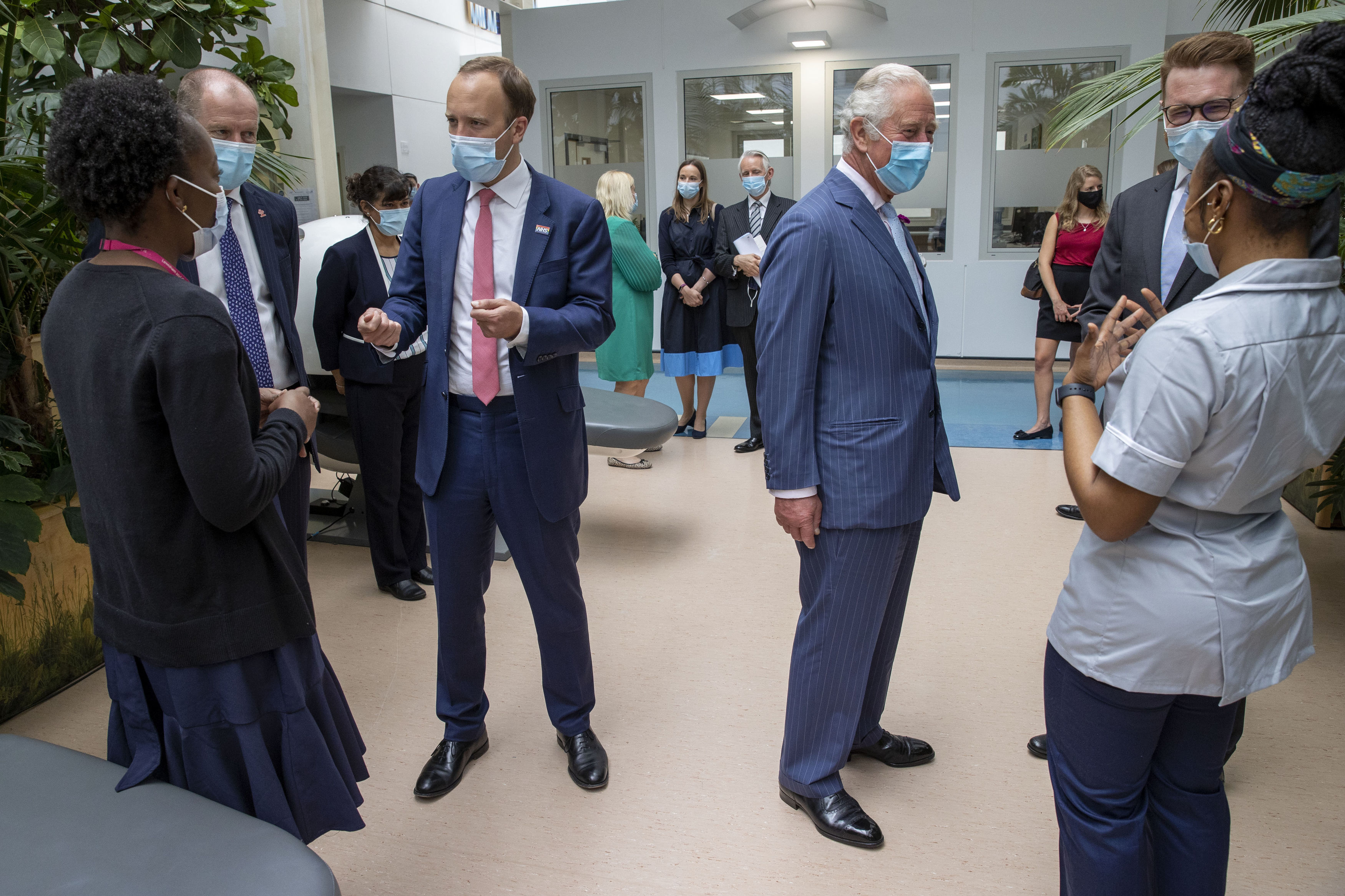 Mr Johnson later appeared to denounce efforts to procure PPE as a "disaster" and suggested Mr Hancock be stripped of responsibility.

Blaming the Health Secretary for botching the job, he added: "I can't think of anything except taking Hancock off and putting Gove on.

Earlier today a Tory grandee blasted Mr Cummings for revealing the texts, saying it was "outrageous".

Raising the issue in Parliament following the latest disclosures by Mr Cummings, Lord Forsyth said: "Does the minister share my concern about the precedent created by a former special adviser making money by selectively leaking, on a subscription website, inside information obtained while he was employed by the Government and trusted by colleagues?

"How can good government continue if this kind of outrageous behaviour is to be tolerated?" 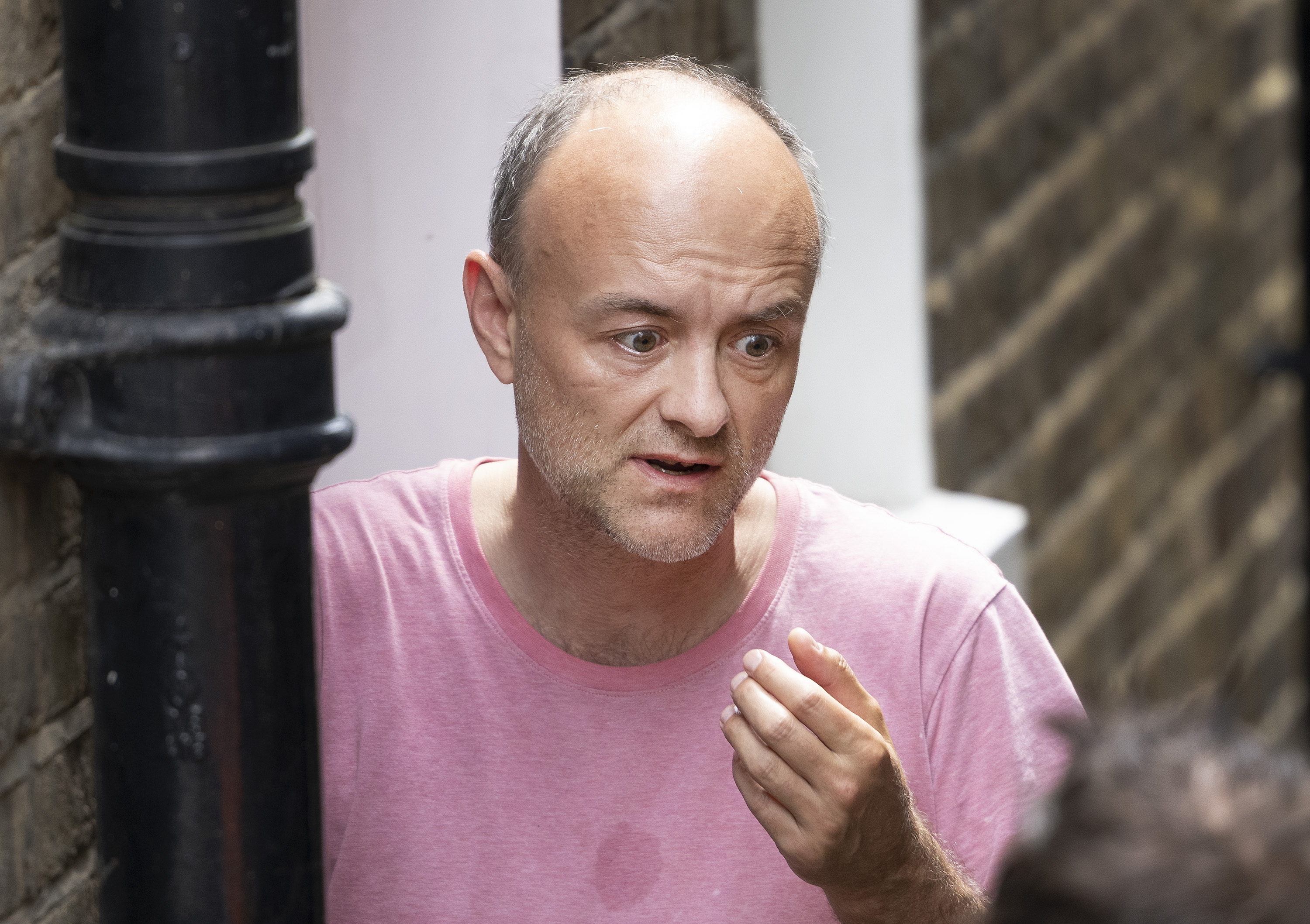 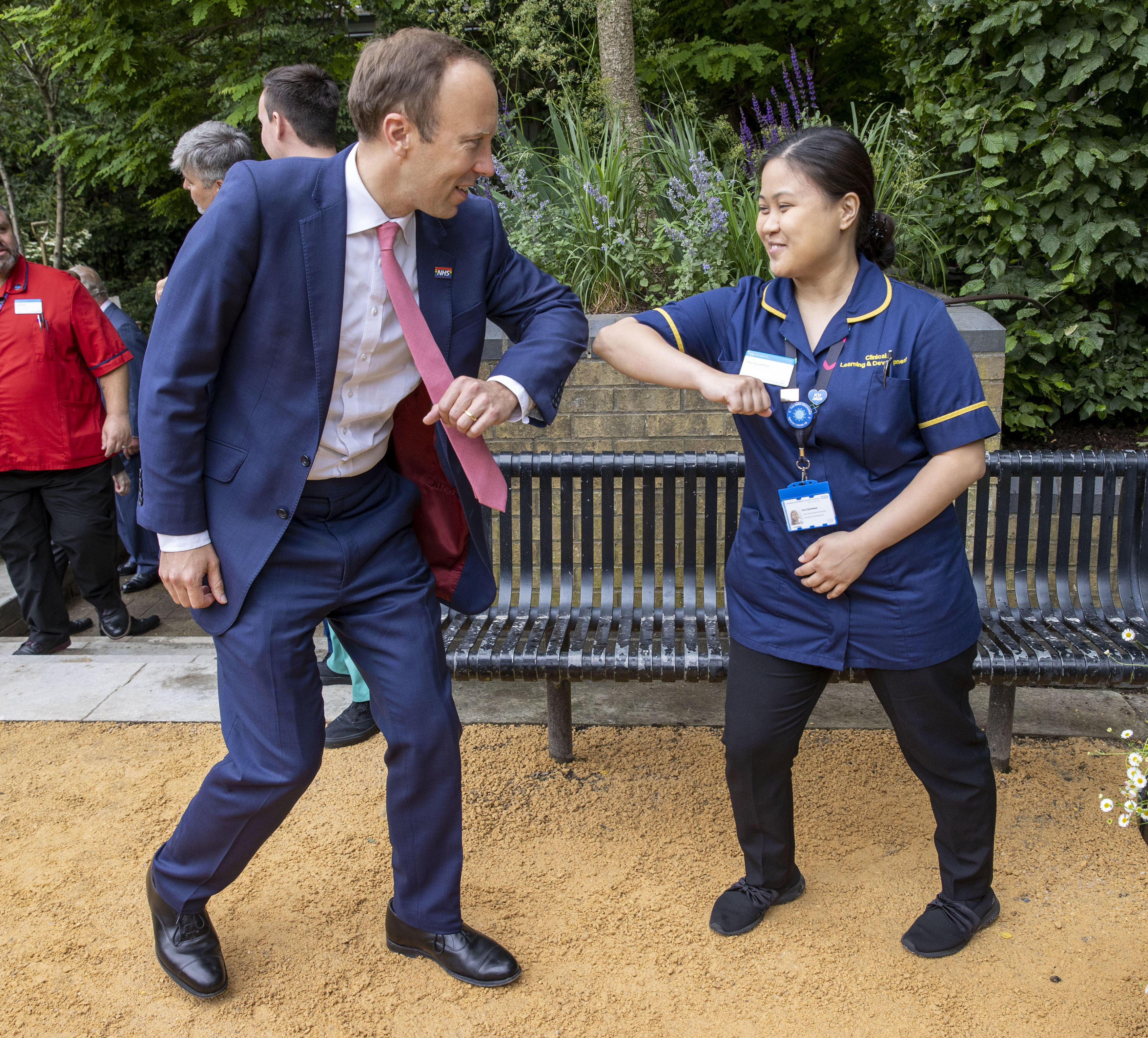