A CRIMINAL justice student has been fatally stabbed in the back in a random attack while visiting friends in Chicago.

Anat Kimchi, 31, died on Saturday afternoon after being ambushed by a man thought to be homeless, police said. 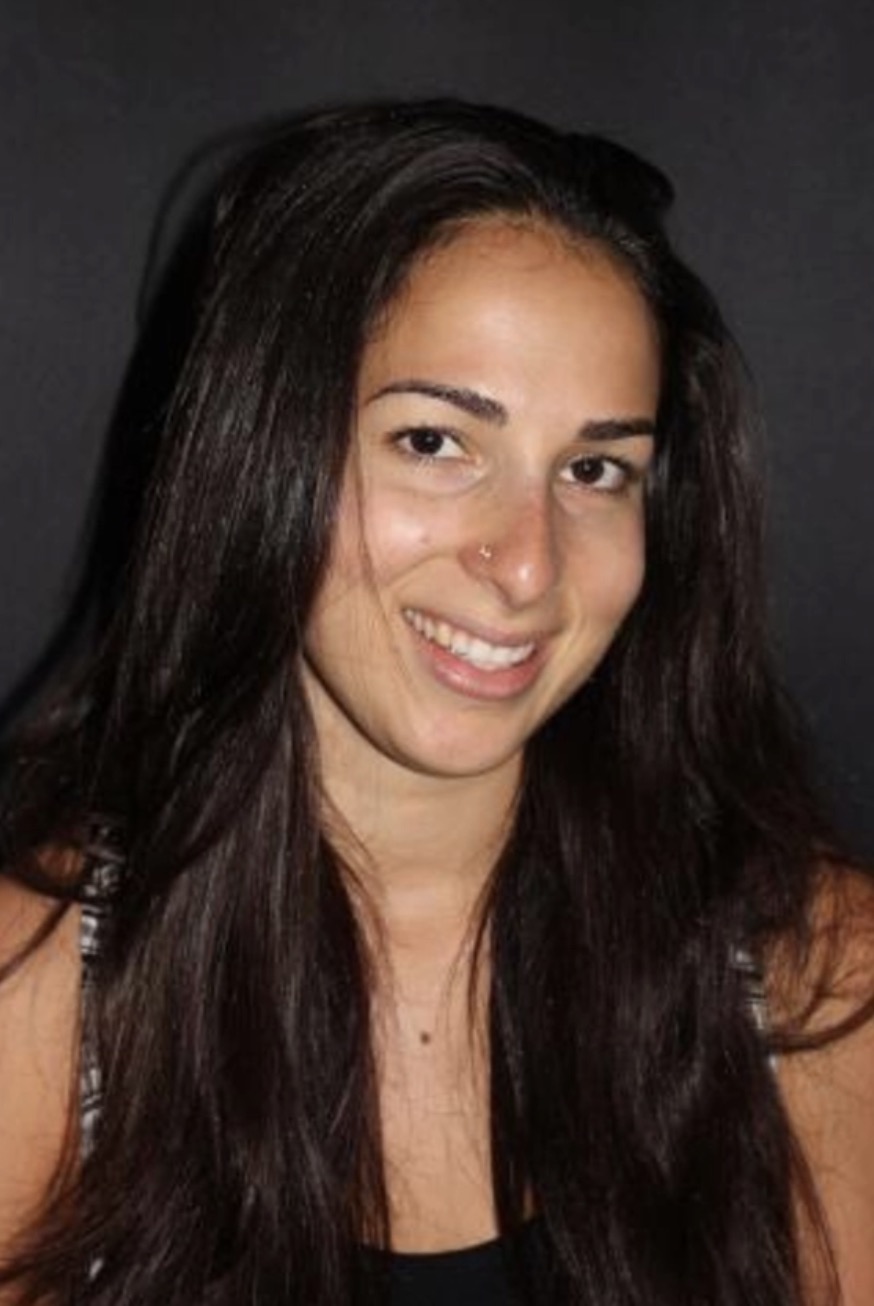 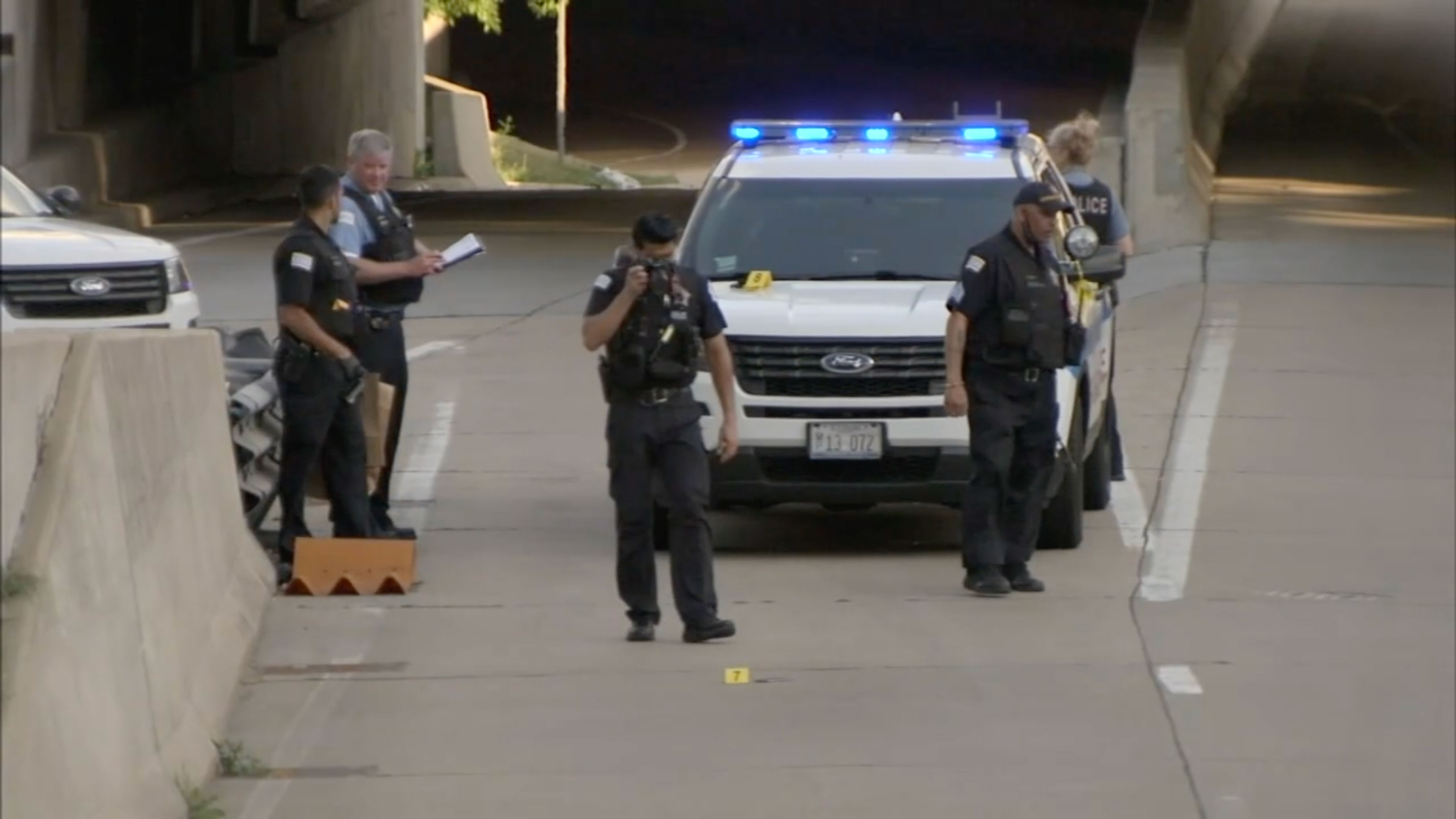 The University of Maryland graduate was working towards a doctorate in criminology and criminal justice.

Gary D. LaFree, chairman of the Department of Criminology and Criminal Justice at the University of Maryland, said the attack appeared to be "random."

He added: "Anat was already a notably accomplished scholar, but more importantly she was a remarkable woman who was beloved by friends and family."

Police Superintendent David Brown had said her killer is believed to be homeless and have hidden in bushes before jumping out to attack her. 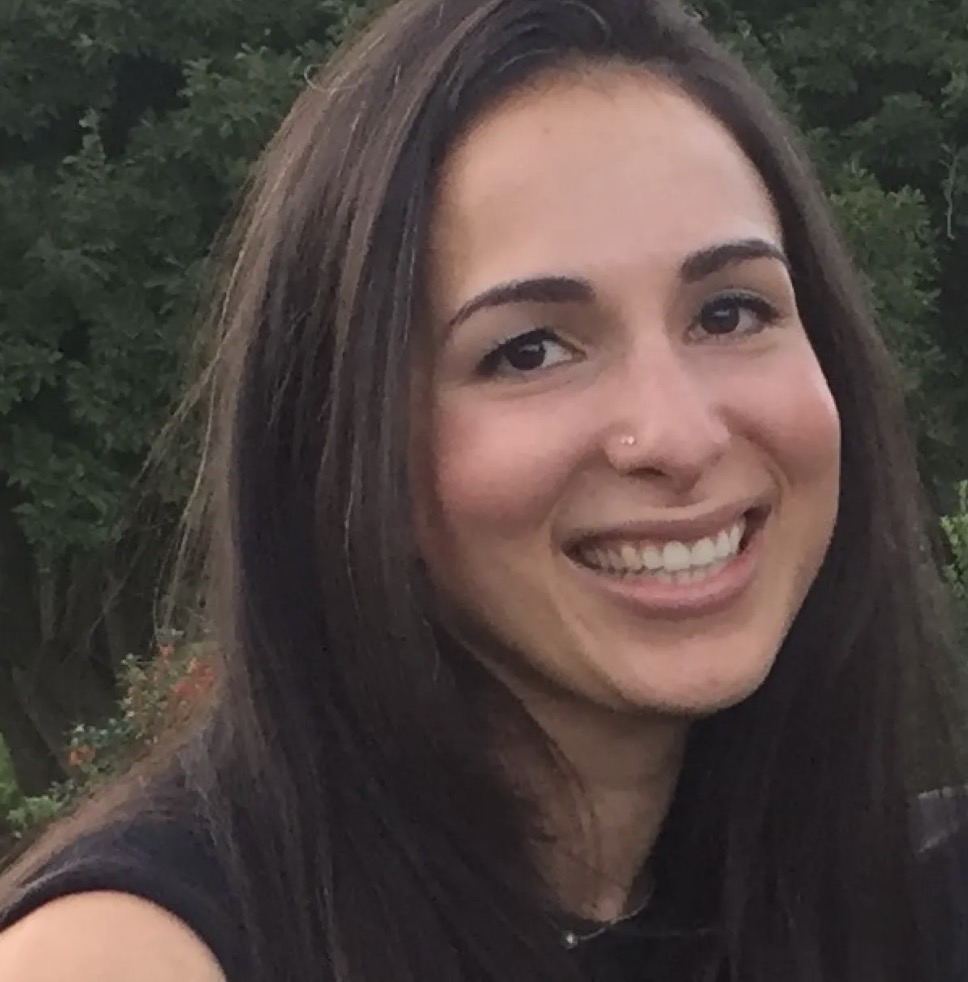 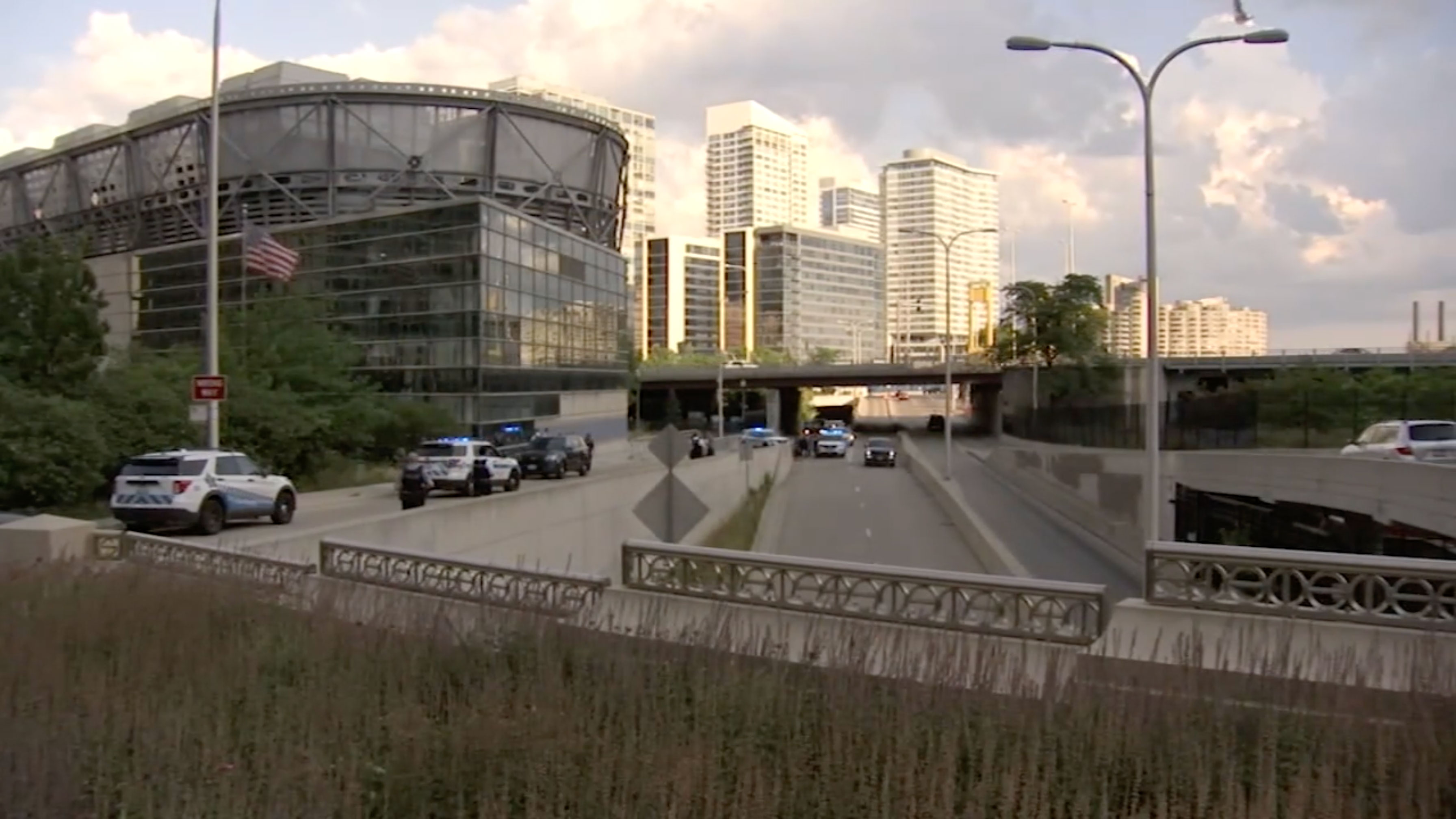 He added: "We suspect this likely is a homeless person that secreted himself in the bushes and came out and committed this heinous crime.

"This area is pretty secluded, going down this ramp is not a well-traveled area, it’s adjacent to a homeless encampment."

Mayor Lori Lightfoot confirmed on Monday: "We know who he is. We’ve got good film of him. We believe he’s a homeless individual.

"It’s awful. No question about it." 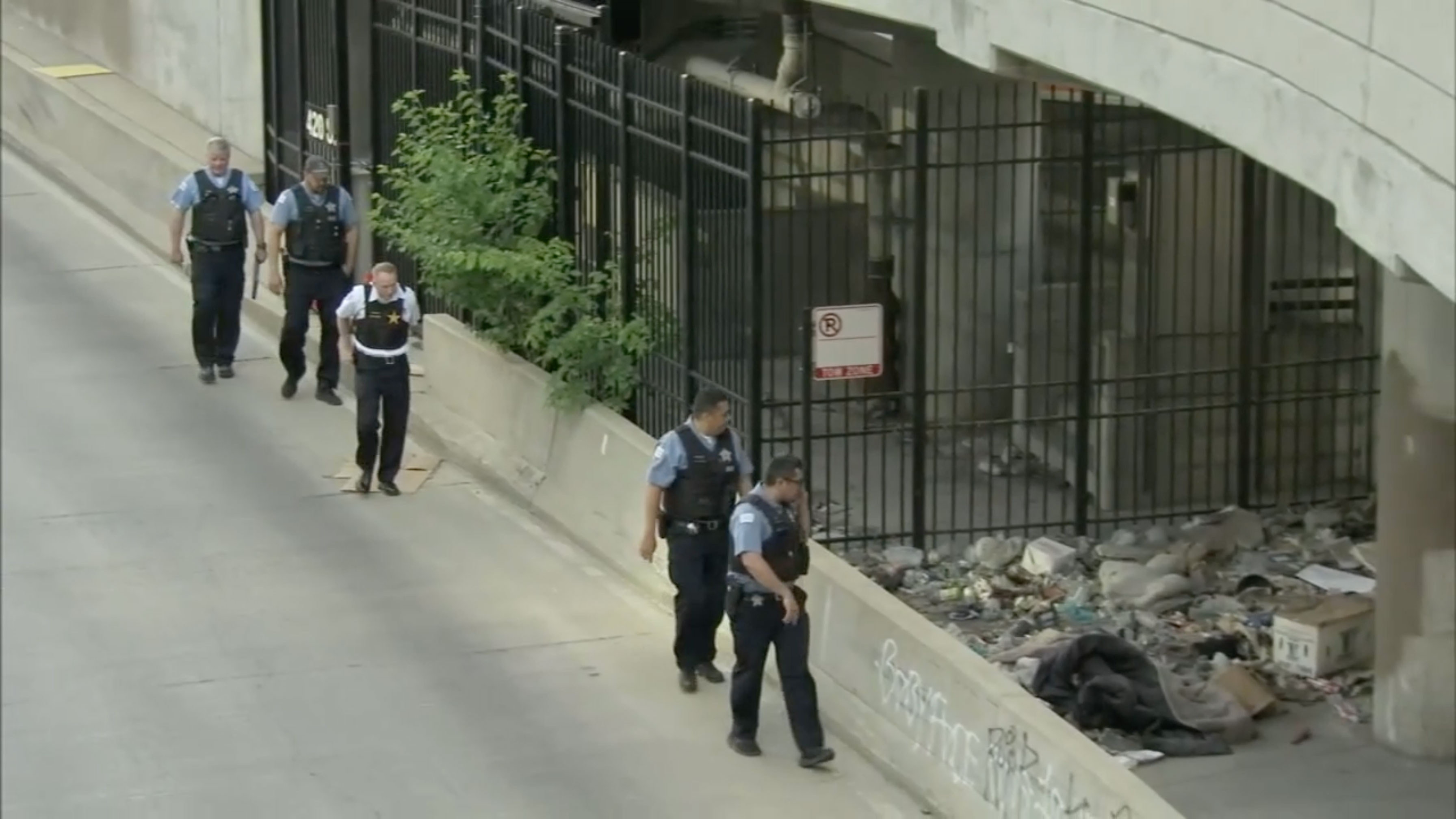 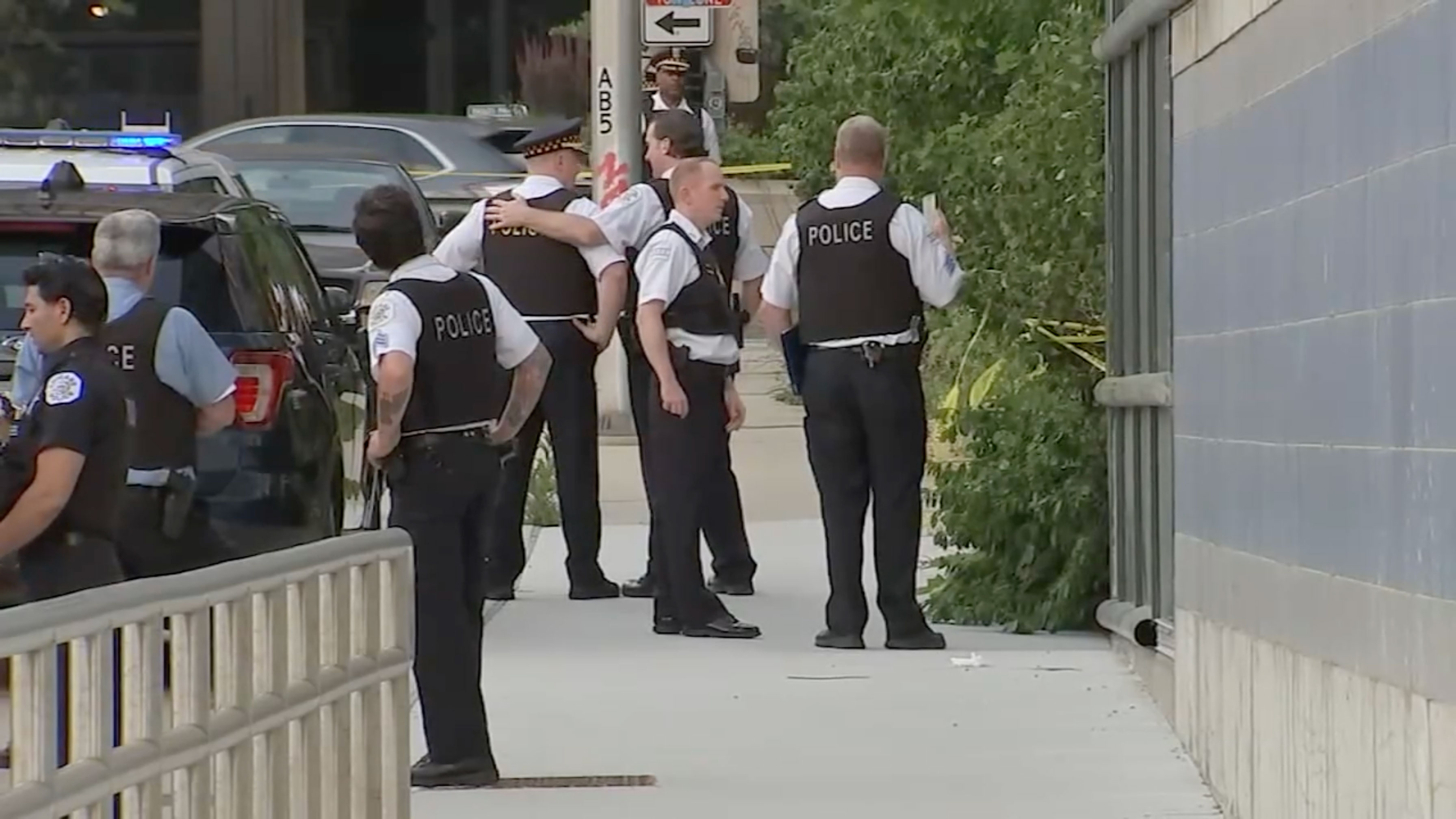 Anat suffered two stab wounds to her back and was pronounced dead at hospital.

A witness told police the killer was a man in his 30s with dreadlocks and wearing a red bandanna, dark shirt and light pants, The Chicago Tribune reports.

Security footage appears to show him throw the weapon into the river.

Anat's friend Maria Olsen said: "It’s horrible and unthinkable that someone could be taking a walk, minding their own business and be unprovoked, murdered, in broad daylight and left dying on the sidewalk."

Chief of Detectives Brendan Deenihan later added: "We are seeking the identity and the eventual arrest of the person who stabbed that female."

The University of Maryland said it is "grieving the loss of Anat Kimchi, a brilliant young scholar."

The school added: “We offer our condolences to her friends and family during this difficult time.”