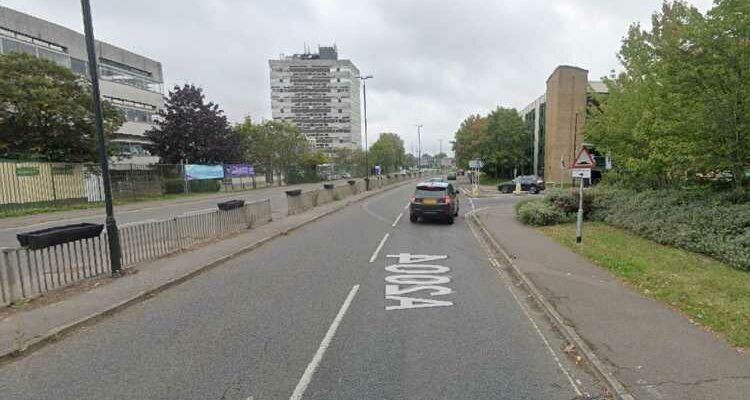 A MAN was today arrested following reports of shots being fired near a college in Crawley.

Sussex Police issued a desperate plea for locals to "stay away" from the area as they dealt with the "incident". 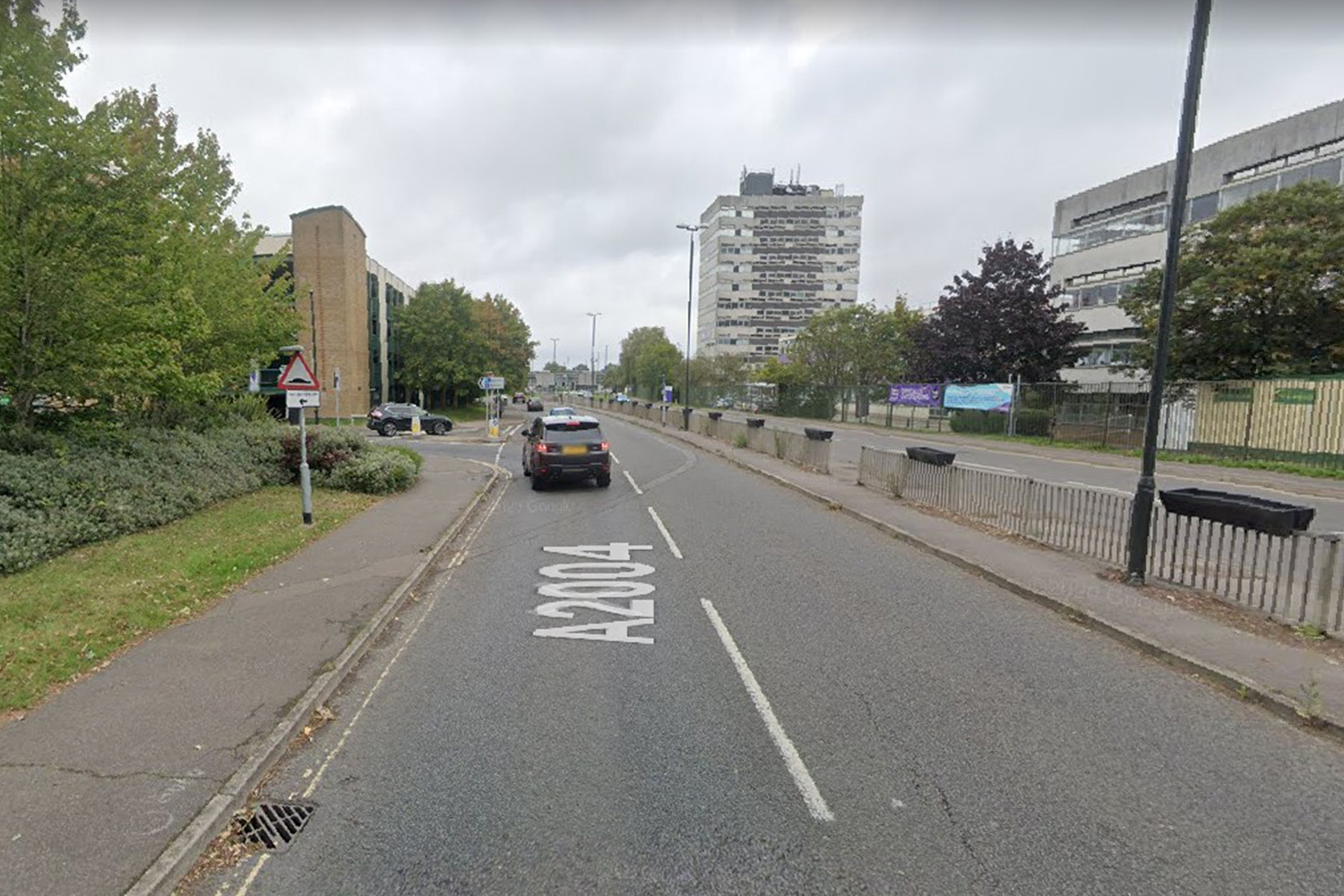 Armed officers rushed to the scene just after 3pm this afternoon as a police helicopter circled above.

At least a dozen police cars and more from the fire and rescue service were outside Crawley College this afternoon.

Cops later confirmed a man had been detained near the school which has sixth form and adult students.

A Sussex Police spokesman said: "One man has been detained following reports of shots being fired near Crawley College.

"Please stay away from the area at this time. There is a large police presence at scene and in the local area.

"We will provide more information as soon as we are able."