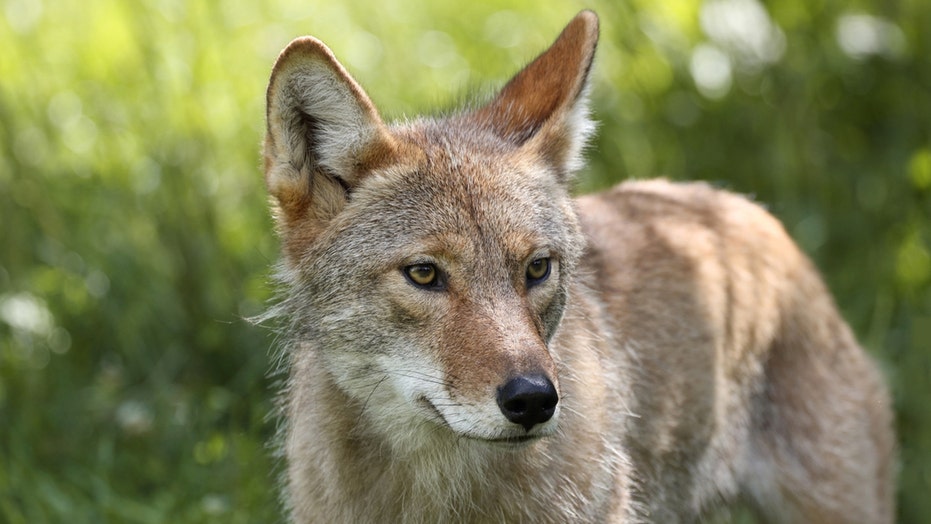 A coyote bit a 5-year-old Massachusetts boy who was playing in a backyard sandbox over the weekend.

The coyote encounter happened around 5:30 p.m. Sunday in Arlington, a suburb about 6 miles northwest of Boston, the Arlington Police Department said.

The boy suffered a bite on his leg and was taken to a local hospital. Police said the boy’s injuries are not believed to be life-threatening.

“It’s very sad but not surprising,” neighbor Mary Reeves told Boston 25 News. “We see a lot of coyotes in the area, during the day, not just at night. I wouldn’t go out at night for that fact. Just like last week, we saw one walk down the street. There are lots of them; it’s not like you just see one.” 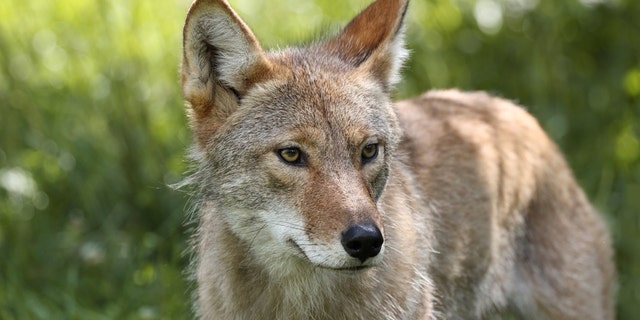 Residents of Arlington have reported numerous coyote sightings in their neighborhood recently.
(iStock)

Police and wildlife officials attempted to track down the coyote during a search of the area. It was unclear whether authorities were able to locate the animal.

Residents told local news outlets that coyotes in the area have appeared bolder in recent days.

“I think they’re becoming a little more comfortable around humans who are making a lot of noise,” neighbor Hedrick Ellis told WBZ-TV. “It doesn’t seem to faze them as much.”