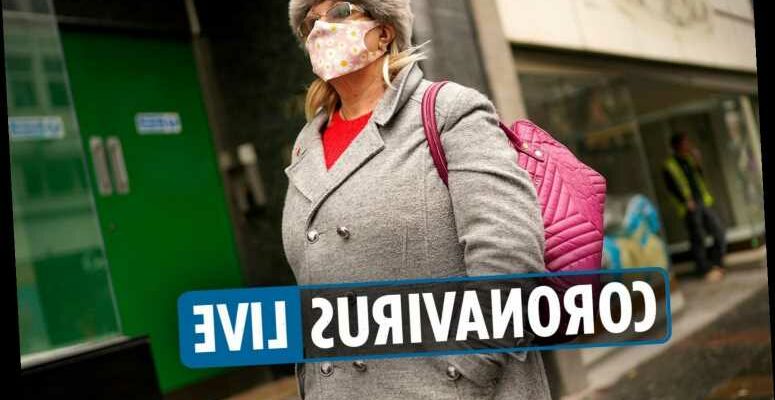 POLICE have vowed to get tougher than ever with coronavirus lockdown flouters.

Met Police Commissioner Dame Cressida Dick said it was “preposterous” that anyone could still be unaware of the tough measures in place, adding that it was now "increasingly likely" flouters would be fined.

And today SAGE experts recommended a new three-metre social distancing rule to combat huge growth in the virus – a move that would change advice from “one metre plus" to “two metres plus”, according to the Daily Mail.

The news comes as a string of supermarkets vowed to crackdown on those refusing to wear a mask in stores.

Morrisons said customers refusing to wear a mask without an official medical exemption will be told to leave, while Sainsbury’s said security will "challenge” shoppers who aren't wearing masks or are walking in groups.

Follow the very latest news, updates and analysis of the coronavirus crisis in our live blog below.