Matt Fowkes, 46, is being investigated by the Ministry of Justice over allegations made by a Witness Service volunteer. 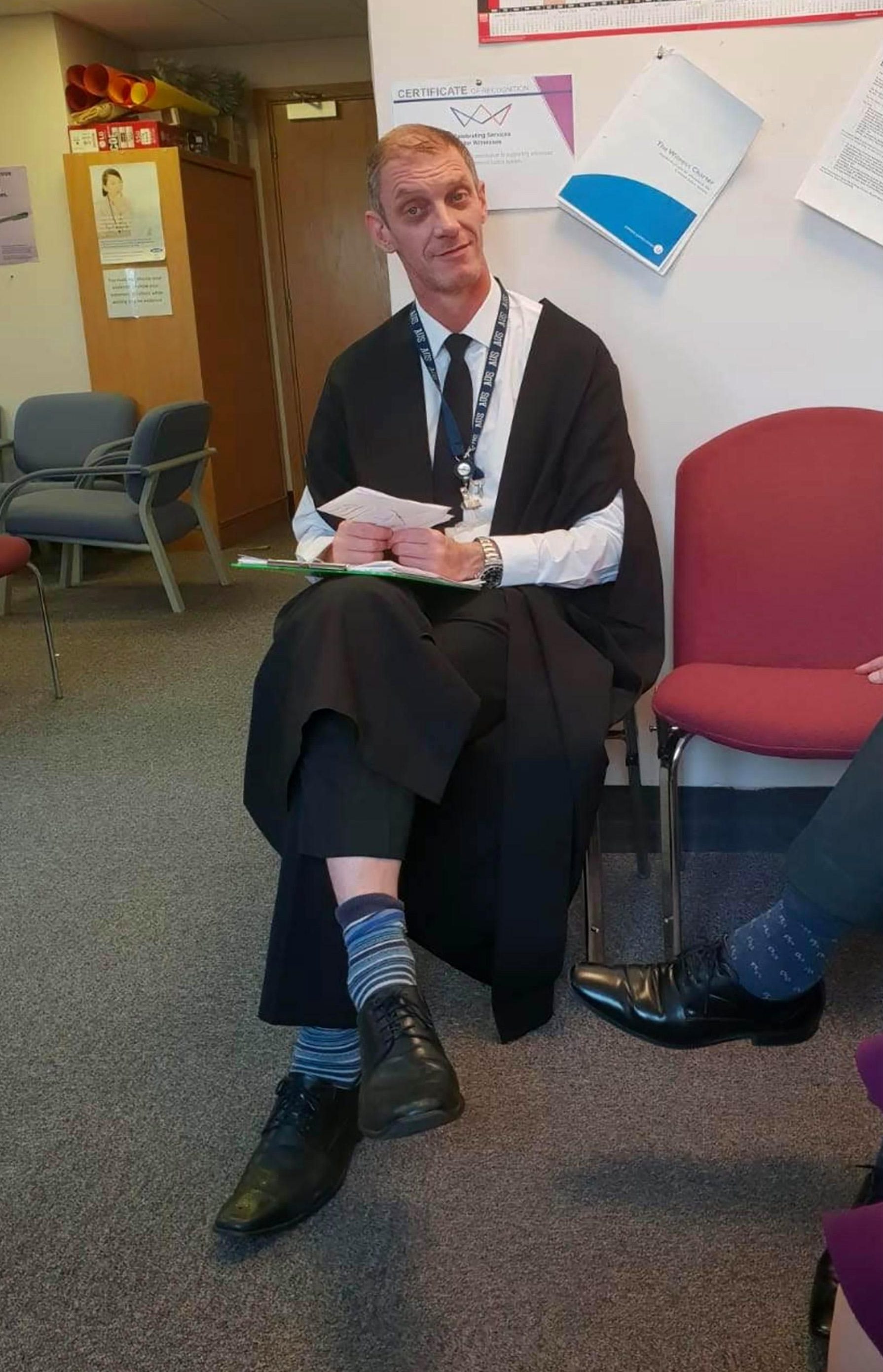 She says they regularly romped across a desk when Fowkes should have been on duty — but he never took off his usher’s gown.

The 40-year-old divorcee said they began dating in August after flirting at Mansfield magistrates’ court.

She added: “We started having a relationship outside of work. Matt’s no oil painting, but he is very charming.

“We often had sex in his car, but then decided to spice things up and we began doing it in the court.

“We knew it was wrong but the video room was private and we could lock the door.

“It was never what you’d call romantic. Matt would bend me over or lay me on the desk and get on with it.

“He always kept his usher’s gown on and would flap his ID lanyard and tie around the back of his neck.

“He used to answer his mobile while we were at it, but just carry on. We both got a thrill out of taking the risk. We could hear people walking by and a prison van backed up in the yard outside.”

The mum of one said on one occasion Fowkes was forced to dash to court with “fake tan from my boobs all over his hands and face”.

Another time they thought their love-making had “broken the table”.

But the back-office trysts came to an end when the pair fell out and the woman was later told by colleagues that Fowkes was engaged.

She then gave a statement to court officials about the affair — including messages and pictures of Fowkes naked — and resigned from her role. 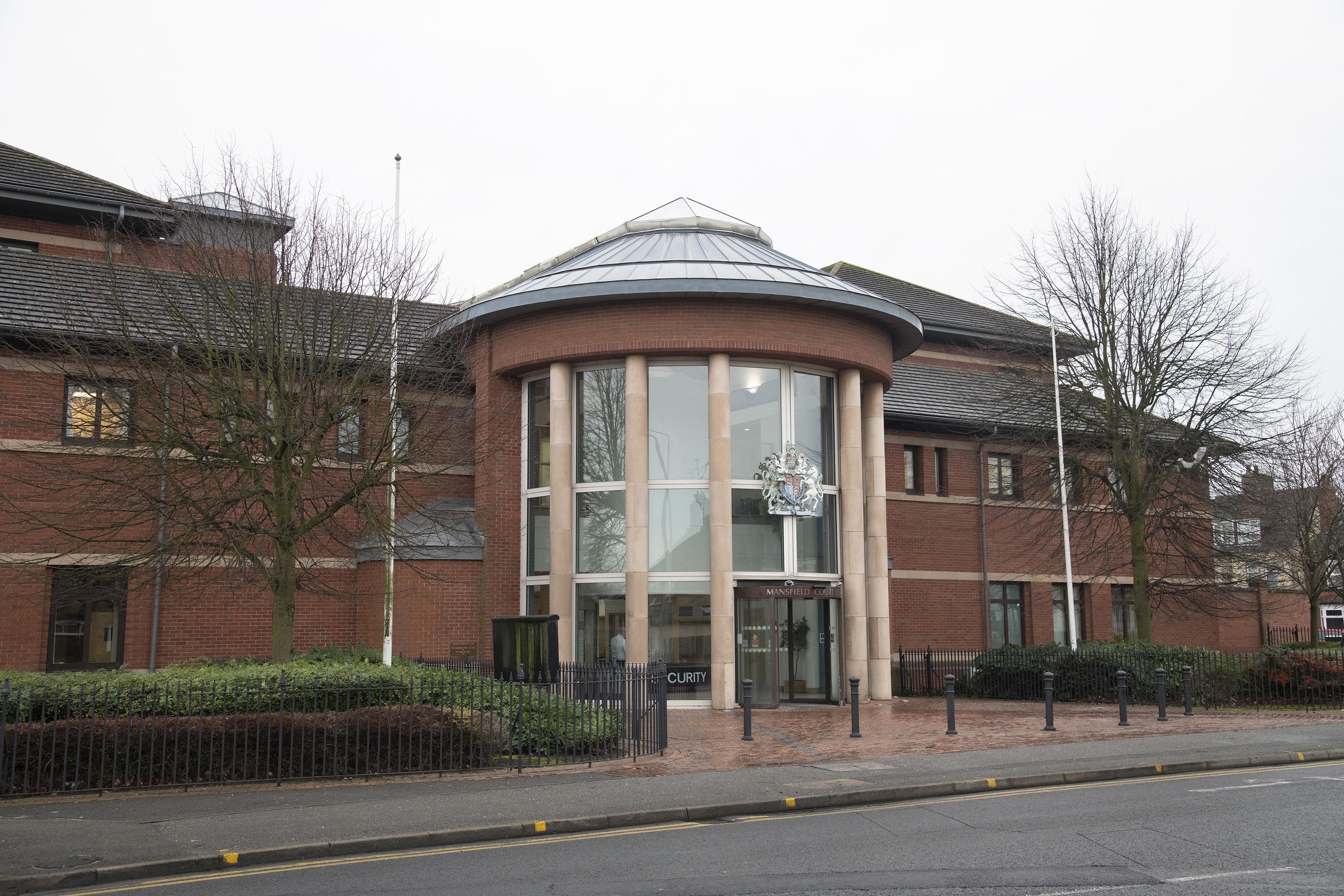 She was told her conduct would mean dismissal from her volunteer job, which she accepted.

Last night Fowkes, of Hucknall, Notts, said he was “not at liberty to comment about this matter”.

HM Courts Tribunals Service confirmed a staff member at Mansfield magistrates’ court has been suspended, but declined to comment.