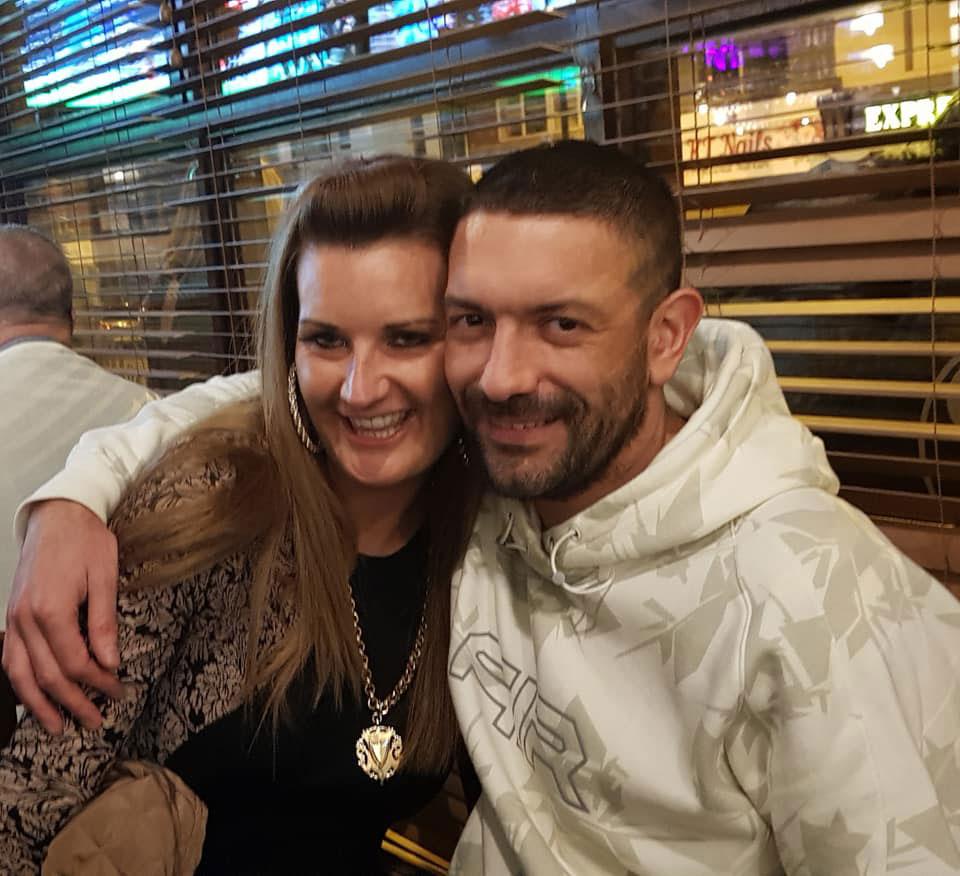 Cops are not treating their deaths as suspicious.

Pals lined up to pay tribute to "lovely" Rachel and "big character" Tony.

Hayley Murray, who went to school with Tony, said: "They hadn't been together very long but she seemed like a lovely girl and they both seemed really really happy together.

"He was as daft as a brush, he was a little tinker, but me and him were always the ones that stuck-up for one another. 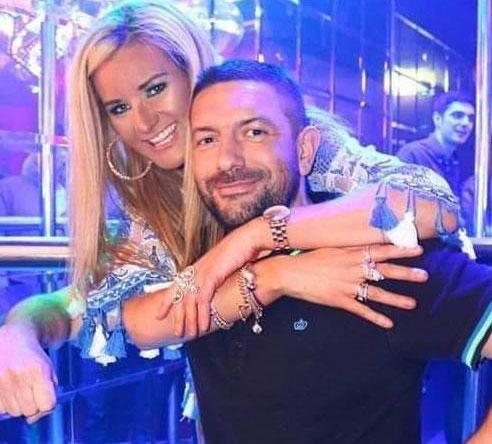 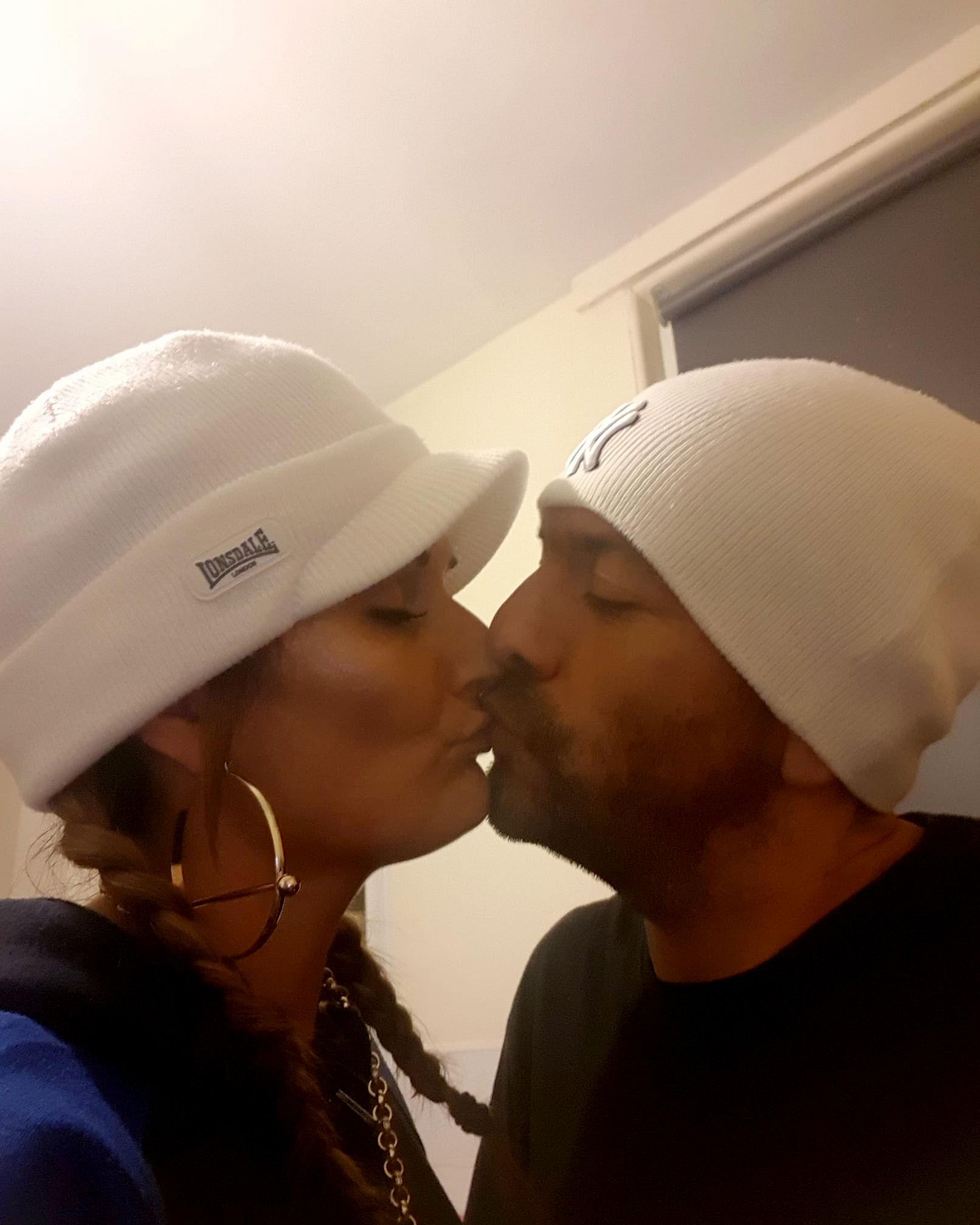 "I only met Rachel once but she seemed lovely."

A Northumbria Police spokeswoman said: "At 9.43am on Saturday we received a report of concern for welfare for two people.

"Police and emergency services attended the address where they found an unresponsive male and female.

"The 35-year-old man and the 36-year-old woman were pronounced dead at the scene.

"Their families are being supported by specially-trained officers at this difficult time.

"There is not believed to be any third party involvement. A report has been prepared for the coroner."