A COUPLE allegedly raped, tortured and killed a homeless woman before chopping off her nose and breast and hiding her remains in the freezer.

Tennessee's Oak Ridge Police Department (ORPD) made the grizzly discovery at the home of Sean Finnegan, 52, and Rebecca Dishman, 22, on Wednesday. 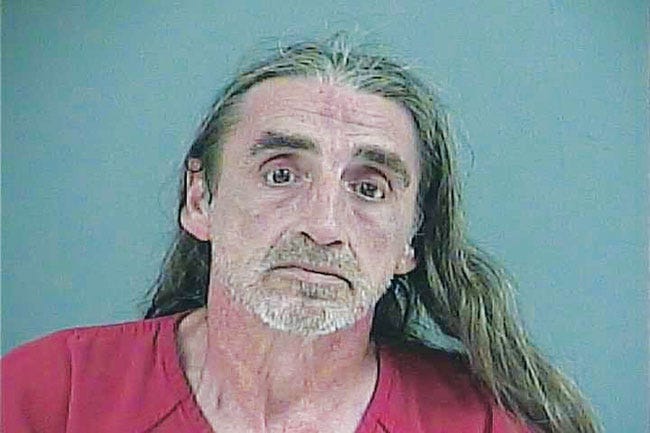 There they found the body of a 36-year-old homeless woman Finnegan and Dishman admitted to luring to their home under the guise of offering a place to stay.

Instead, the woman was held against her will and beaten with a baseball bat as Finnegan and Dishman tortured, raped, and strangled her before leaving her to die, police records show.

The ORPD Criminal Investigation Division and representatives of the District Attorney General’s Office worked well into Thursday after they made the gruesome discovery at 7.30pm on Wednesday.

Accompanied by ORPD SWAT and members of the 7th Judicial Crime Task Force, authorities found evidence the woman was chained to a bed and shackled with a dog collar while her arms were bound with zip ties. 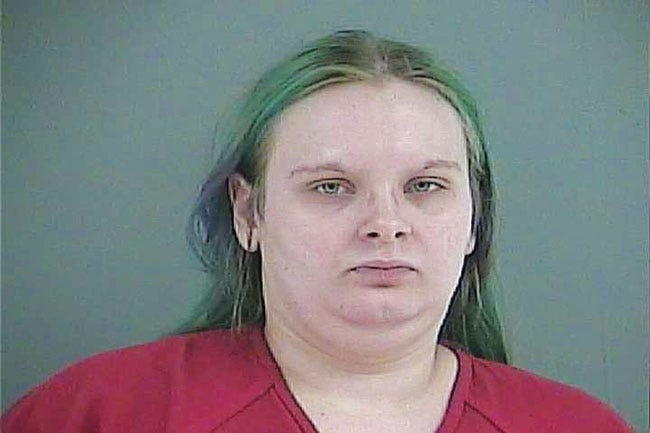 Finnegan and Dishman then hit the woman in the head with a baseball bat before the couple repeatedly raped her and deprived her of food and medical help.

The duo then strangled her with a ligature and left her to die.

Investigators on scene with the ORPD Criminal Investigation Division and District Attorney General's Office described the suspects' alleged actions as “physically mistreated a corpse in such a way as to be shocking and offensive.”

Once the woman had passed, Finnegan is accused of using sharp objects to cut off a portion of one of the her breasts and her nose.

To hide their crime, Finnegan broke several of the victim's ligaments and bones to fit the body into a stand-up freezer.

The victim will not be identified until police inform her family.

When authorities entered the property, they found the victim's frozen body underneath the bed.

Possibly aware of a police investigation, Finnegan allegedly hid the body there and used cleaning products to scrub the freezer of evidence.

Finnegan and Dishman both face charges of aggravated kidnapping and first-degree murder.

Finnegan faces additional charges of aggravated rape and tampering with evidence, while Dishman's charges include aggravated sexual battery and abuse of a corpse.

The two admitted they had committed the crimes post-Miranda and are currently in custody in the Anderson County Jail.