TEEN drug mules are more terrified of their county gang leaders than deadly coronavirus, an expert has warned.

Youngsters are being ferried across the UK to deliver drugs by dealers who are raking in £5,000-a-day during lockdown. 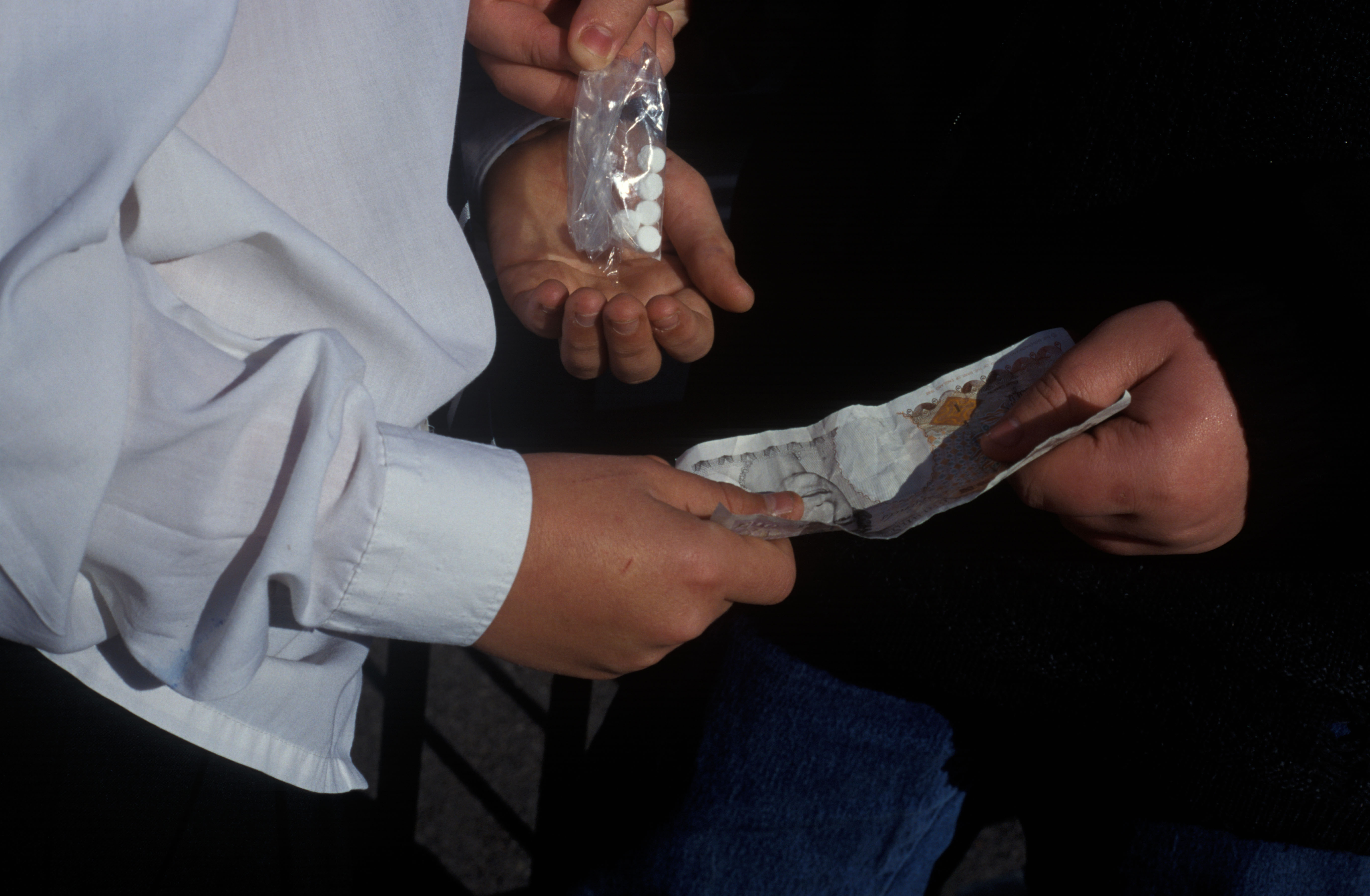 Demand for drugs has got so high during the pandemic that the phone numbers of kids willing to take part in the operation are changing hands for hundreds of pounds at a time.

In some areas, the price of cocaine has trebled and dealers are using increasing numbers of vulnerable youngsters as couriers to satisfy demand.

And the teens are more scared of threats made to their families by the criminals than they are of the killer bug, The Sun Online can reveal.

Becky Fedia, from the Children’s Society, warned: "Despite the lockdown, young people we support are continuing to go missing from home and care.

“Sadly, this is often because criminals are cynically exploiting and using them for county lines drug dealing, and if that is not already happening, going missing may put them at increased risk of being groomed.

“Children faced with threats of violence towards them and their families by these people may be more afraid of what will happen if they don't do what they're told than they are of Covid-19.”

County lines dealers have been forced to get creative since the lockdown measures were imposed.

British Transport Police warned young couriers were being sent all over the country by train to make sales – with 79 arrests in less than a month – meaning the teens are now being driven by dealers.

Gang leaders are also disguising themselves as key workers – including bin men and courier firm drivers – to make a sale.

Matthew Norford, a drug-gang member turned youth worker from Manchester, also said a lot of the criminals were meeting customers while they were out on their daily walk.

In the past week, police have made a number of arrests as demand for drugs continues to soars.

Officers in Devon seized a large “rambo-style” knife and thousands of pounds in cash from two dealers, who had travelled 300 miles across the country.

While in Kent, county lines dealer Joshua Wells was jailed after officers caught him throwing crack-cocaine out of a window.

It came as county lines drug networks, which are estimated to make £500million a year, were blamed for the number of modern slavery cases involving children soaring.

According to Stop and Prevent Adolescent Criminal Exploitation, which campaigns on behalf of children recruited by drugs gangs, the closure of schools during the crisis has been a “massive opening” for the criminals.

The organisation added: “Vulnerable children were already being exploited when they were at school.

“So you can imagine, now that schools are closed, that this is providing a massive opening for gangs."

Priti Patel issued a stark warning to criminals at the weekend, telling them: "We are on to you".

The Home Secretary said gangs are being hunted round-the-clock by the country’s top cops for cashing in on the coronavirus outbreak.

Organised criminals even tried to conceal £1 million of cocaine in a shipment of face masks going through the Channel Tunnel.

The National Crime Agency has also contributed to the seizure of more than 1.7 tonnes of illicit drugs.

NCA director-general Lynne Owens said arrests have been made in connection to county lines dealing as she slammed the crooks as "amoral, corrupt and exploitative”.

There are around 2,000 county lines operating in the UK, sending children as young as 11 and 12 from London, Liverpool, Birmingham and Manchester to country towns the length and breadth of Britain to deliver drugs.

Tony Saggers, the former head of drugs threat and intelligence at the National Crime Agency said: “The demand for heroin and crack cocaine remains high, as both are addictive drugs.

"County Lines dominates supply and those in control and involved will adapt their methods. This includes how they recruit, deploy and exploit workers.

"The availability of heroin and crack is unlikely to diminish greatly, however access to it will be hindered by lockdown and criminals may become more ruthless to maintain market control. This places users and workers at risk of greater exploitation”.

NARCO NETWORKS What is the county lines child exploitation scandal and how are children being groomed to run drugs for dealers?

COUNTY lines is a sinister drug running technique that gangs are using to sell drugs in other towns by exploiting kids and vulnerable adults.

The advantage to dealers is they can sell drugs outside the area they live in – often impoverished towns – and therefore reduce the risk of getting caught.

A criminal group may also target a vulnerable person living in an area outside of London and other major cities and take over their home as a base to sell drugs from.

Boys aged 14-17 are the most often targeted, however girls can also be exploited, often starting a relationship with a gang member that can lead to sexual and domestic violence.

Adults who are drug addicts or have learning difficulties are also targeted.

Signs to look out for that someone is involved in County Lines activity:

** According to Children's Society 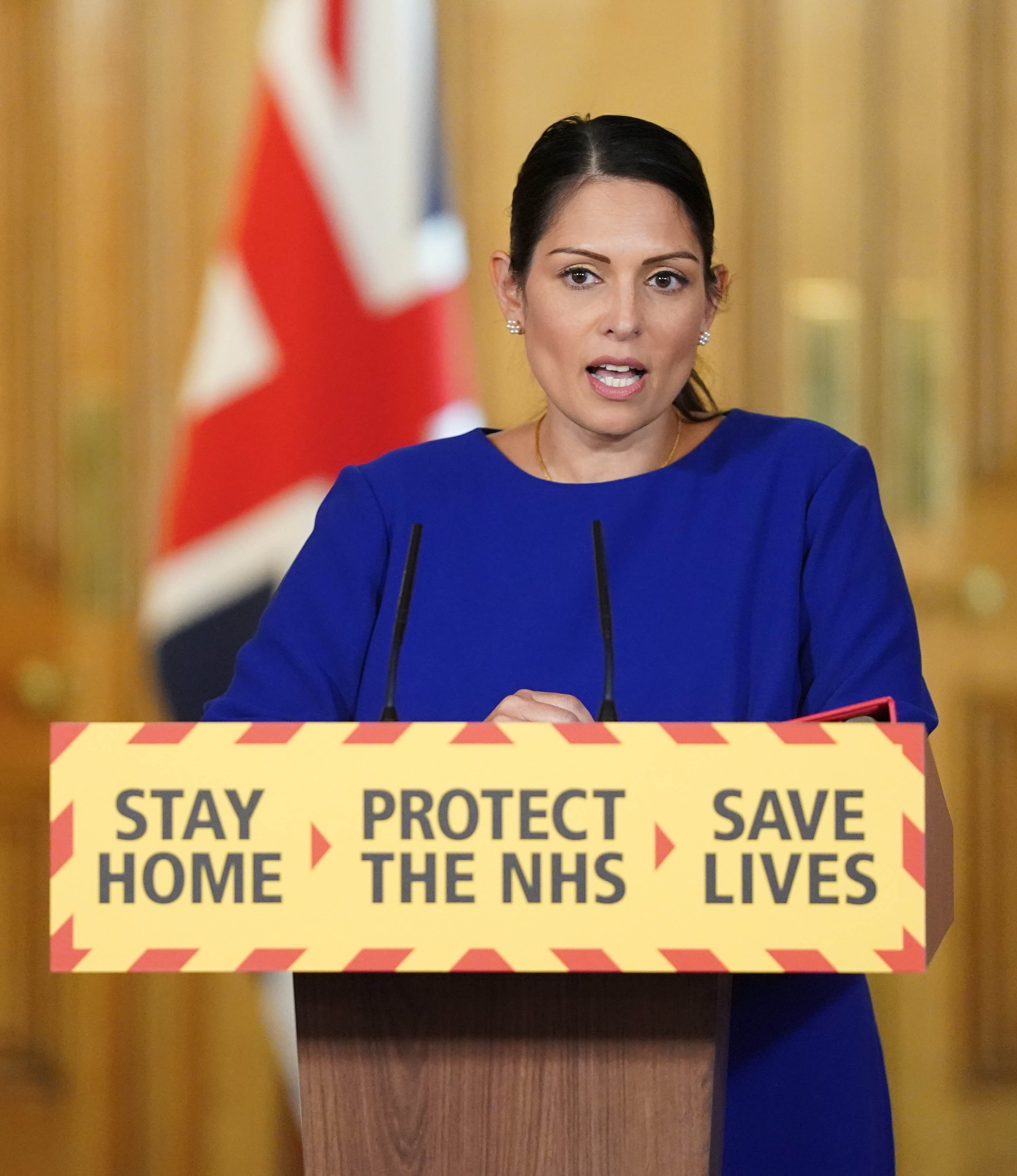