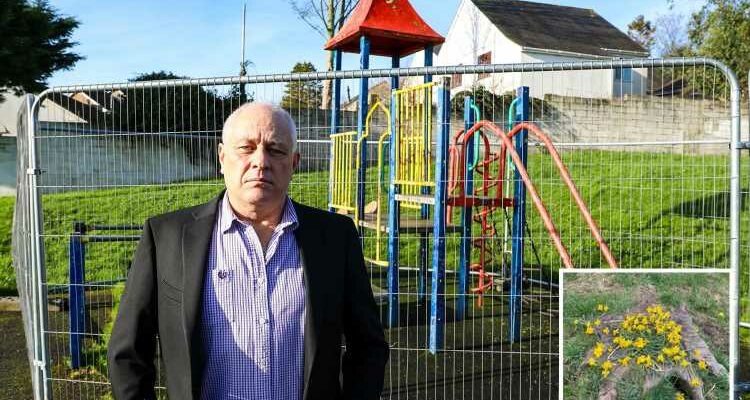 A COUNCIL has removed more than 1,000 daffodils from a play area to stop children eating them.

Grumbling health and safety officials insisted the flowers were an issue because they can be toxic if kids put them in their mouths. 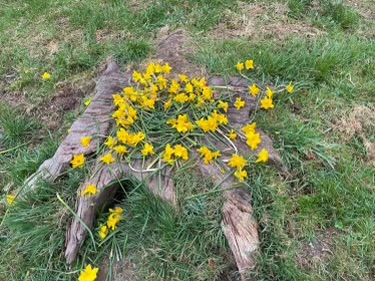 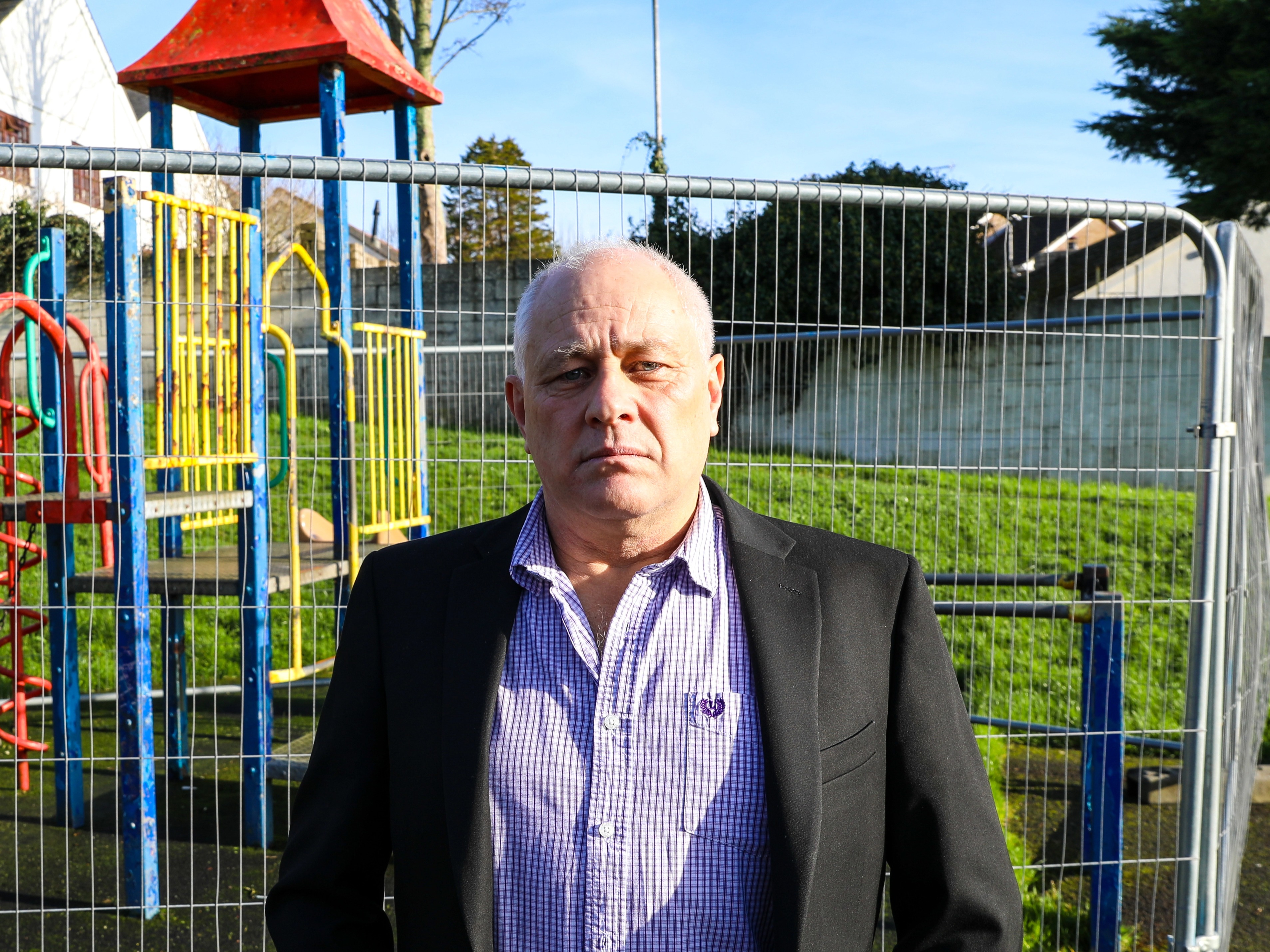 But residents called St Blaise Town Council in Cornwall absurd for implementing the policy, which also bans new daffodils from being planted.

Barry West, chairman of the Roselyon Play Park Committee, said: “There are daffodils all over Britain – are they going to be cut down?

“I helped create the park years ago and there have always been daffodils. Nobody eats them.

“Are they going to put signs up saying don’t eat the daffodils next? This is totally bonkers.” 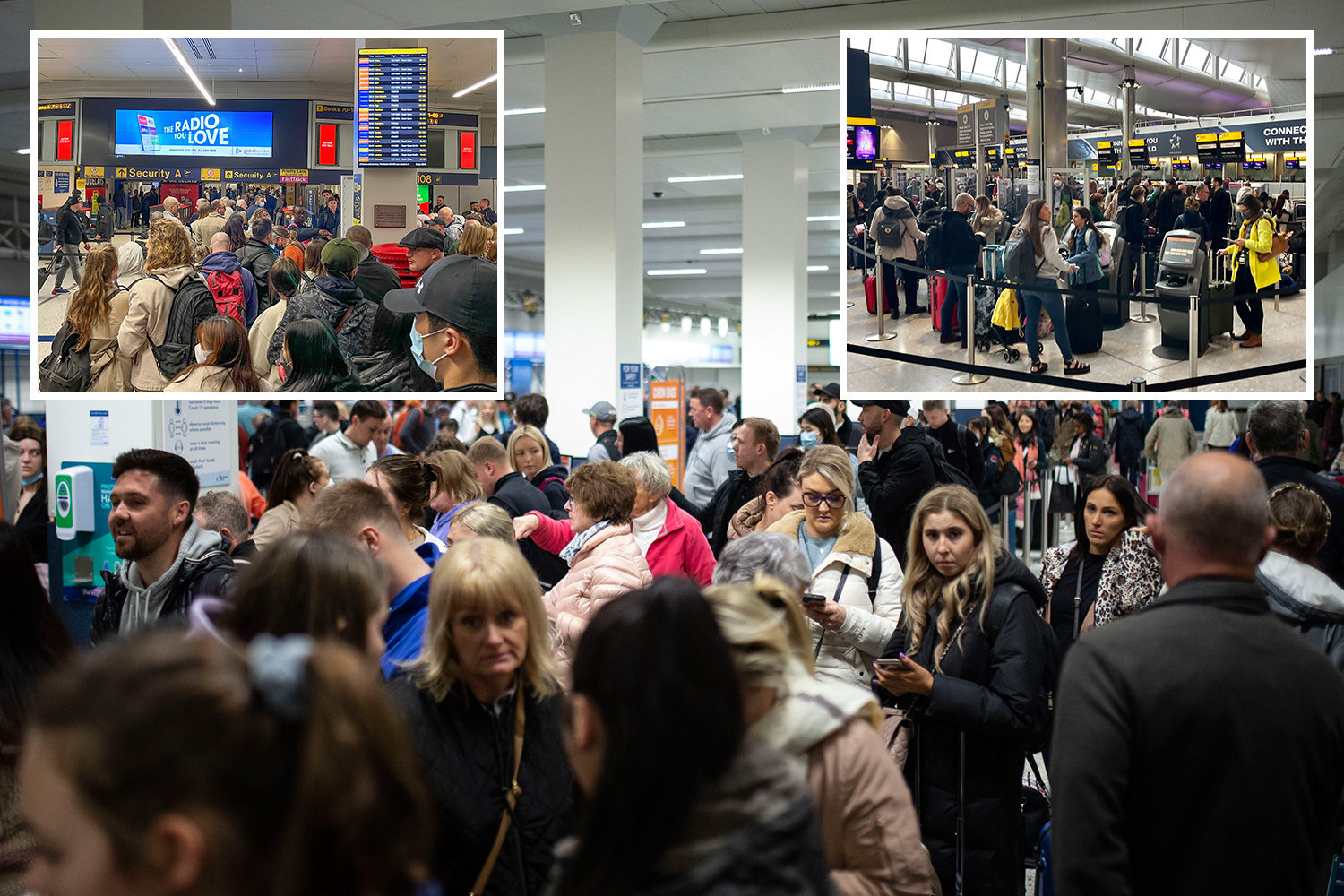 He said the park was a former orchard and that having the daffodils there was always a joy in Spring.

It is unclear if there have been any cases of children eating or becoming unwell from the daffodils in the park.

He added: "Daffodils are good for the mental health and well-being of the community.

"They bring many benefits and have traditionally signalled that spring is here.

"Children and adults alike enjoy the uplifting bright colours and the perfume is wonderful when nearby."

Dr Mark Evans from the South West Health Protection Unit said: “Daffodils are toxic and severe vomiting and diarrhoea can occur if eaten by mistake.

"Although very unpleasant most people will recover fully without treatment.”

Town clerk Gaynor Mamo said: “After recent play inspection training we were advised not to have daffodils in play areas as all parts of the daffodil can be poisonous.

"I brought this to the attention of the town council who said no more daffs should be planted but those that were there before the land was devolved to us would stay.

"The daffs are sporadic over a grassed area and once the flowers have died the grass will be cut.”

Others were stunned by the move. David Stuthridge said: "Unbelievable. We are fast becoming one pathetic country."

Roy Young said: "Does anyone know anybody that has eaten a daffodil?"

Mr West said: “I’m just bewildered by their decision. This the craziest thing I have heard. Children don’t eat daffodils.

"The community will be really sad and disappointed when daffodils bring so much joy to so many.

"The ivy growing along the wall is poisonous. Eating the rubber from the playpark climbing frame is poisonous.

"Where do you stop?"