CORONAVIRUS deaths in Georgia increased over 500 percent in the past 48 hours after the decision to reopen businesses in the state.

More than 100 people were reported dead on Tuesday and Wednesday, versus the 20 who died on Saturday and Sunday. 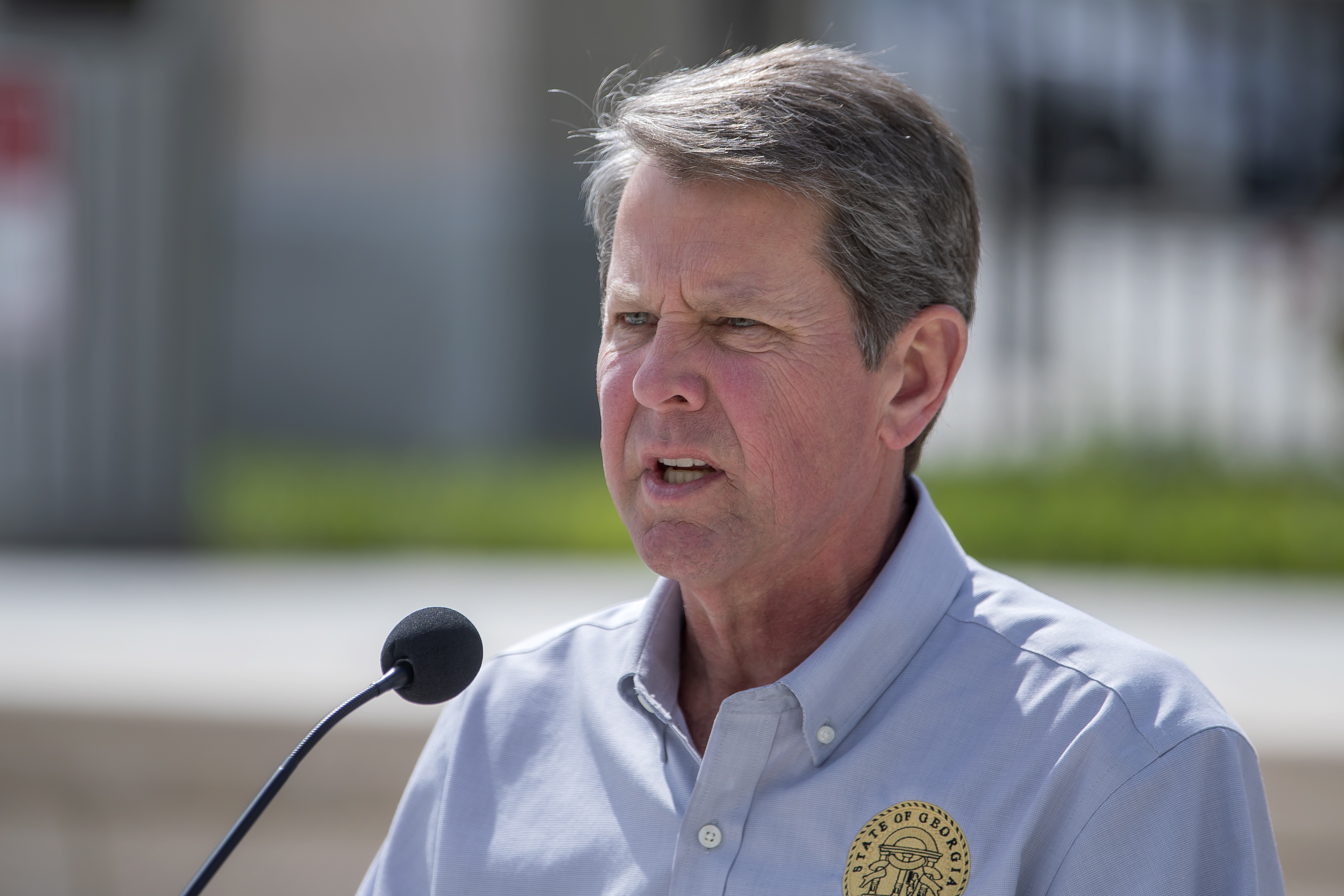 This surge in deaths follows Governor Brian Kemp's decision to reopen the state against the advice of medical experts and even the president himself.

In a bid to restart the local economy,restaurants, hair salons and other businesses opened back up again in Friday.

That day, Georgia reported 20 deaths, followed by 12 on Saturday and only eight on Sunday.

There was then an almost-400 percent increase in the number of deaths on Monday, with the Georgia Department of Public Health revealing 30 had died to start off the week.

That number exploded again on Tuesday, when 72 were reported dead.

Then, in their press conference today, the GDPH stated that 30 more had died.

Georgia went from 20 dying Saturday and Sunday to 102 losing their lives on Monday and Tuesday.

These numbers are not easy to come by either as Georgia only releases ongoing totals and not indivudal numbers for each day.

The GDPH also stopped posting coronavirus information on its social media account as of Monday.

Governor Kemp responded to these numbers meanwhile by claiming the state was flattening the curve.

"ICYMI: In Georgia, testing hit a record high, ventilator use is at a record low, hospital bed capacity is strong, and @GaDPH data continues to trend in the right direction," wrote Governor Kemp on Twitter.

He then linked to an article from Tuesday that did not list the number of deaths or new cases in the state.

Mayor Kesha Lance Bottoms of Atlanta responded to this by posting the actual numbers anda curve that showed the accelerating death rate.