CASES of the coronavirus have soared in Manchester and six other parts of the UK, data from Public Health England (PHE) has revealed.

It comes after a glitch with the NHS Test & Trace system meant that 16,000 Brits were not told to self isolate after being exposed to the deadly bug. 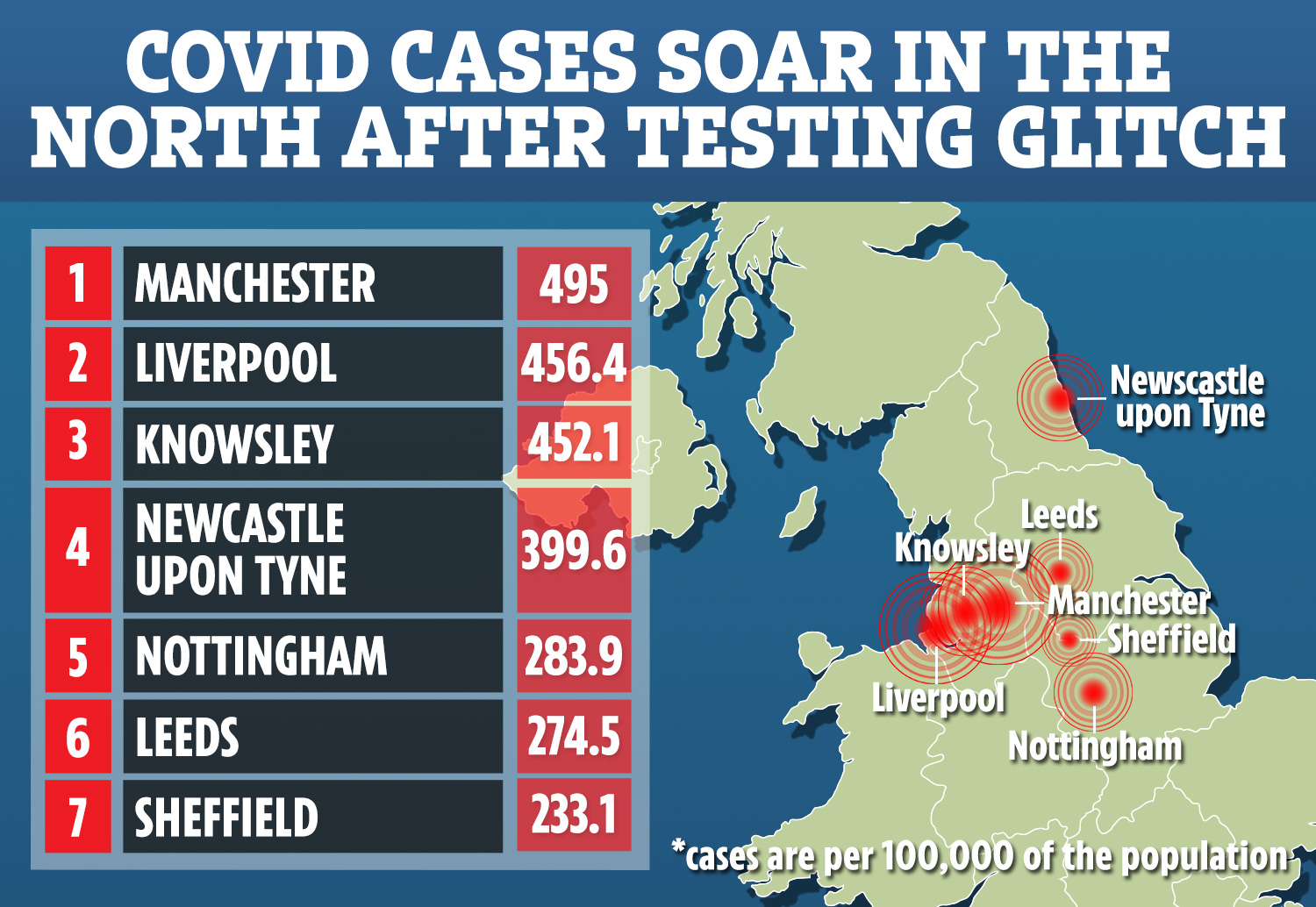 PHE admitted they had missed 15,841 cases from their official stats – with daily infection rates shooting up to a record high of 22,961 yesterday.

The total number of lab-confirmed cases in the UK has now passed 500,000 since the outbreak began, and cases in seven areas have seen a significant increase as a result.

Manchester now has the highest rate of cases in England.

Last week it was revealed that round 1,700 students in Manchester Metropolitan University's Birley campus and Cambridge Halls were told to self-isolate "with immediate effect" after freshers hosted parties.

PHE and Manchester City Council said in a joint statement that a "local lockdown" would be imposed on the two halls after a "spike" was detected in accommodation blocks.

The government states that an outbreak has been identified in Manchester and said areas such as the City of Manchester, Trafford, Bury, Tameside, Rochdale, Salford, Oldham, Stockport, Wigan and Bolton are all affected.

In these areas it is advised that you do no host people "you do not live with in your home or garden, unless they’re in your support or childcare bubble." 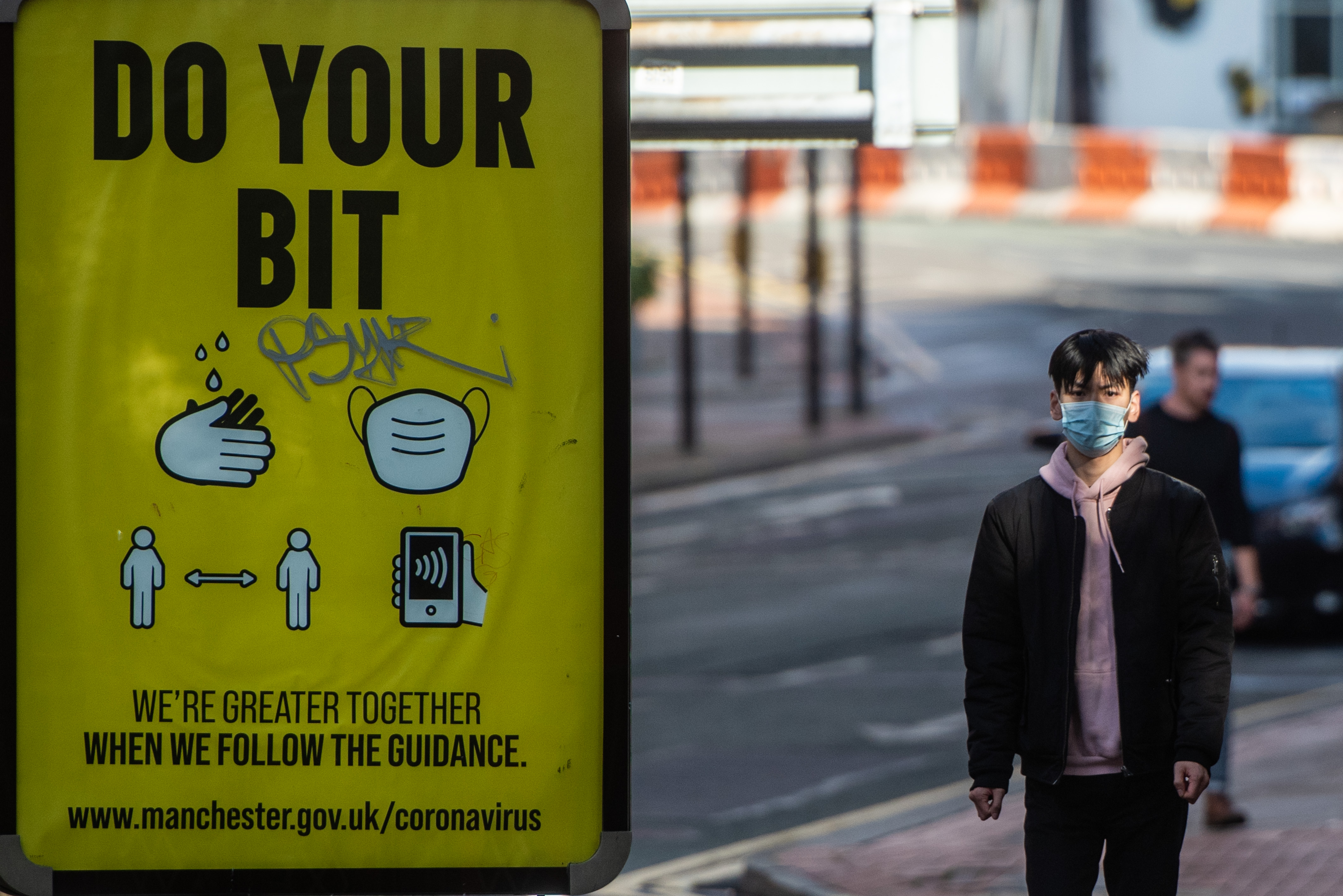 Liverpool has also seen a significant increase in cases and was last week forced into further local restrictions.

In Liverpool residents "must not meet anyone outside their household or bubble in any indoor setting, including private homes and gardens and the likes of pubs and restaurants, whether inside or outside of the affected local areas".

Residents in Newcastle must not socialise with people outside their households.

Over the weekend it was suggested that the lockdown in the North East could get tougher for residents as groups of youngsters gathered in Newcastle's city centre.

Director of Public Health in Nottingham, Alison Challenger said every ward in the city has seen an increase in cases.

She said: “Clearly we want to halt this rise but it’s worth noting that this remains low compared to many cities our size, thanks to the fact that most people living in Nottingham are following the correct behaviours and playing their part in keeping our city safe.

“With the large number of students arriving at our two universities – increasing the size of our local population by around 40,000 – a corresponding increase in Covid-19 cases in Nottingham was to be expected.” 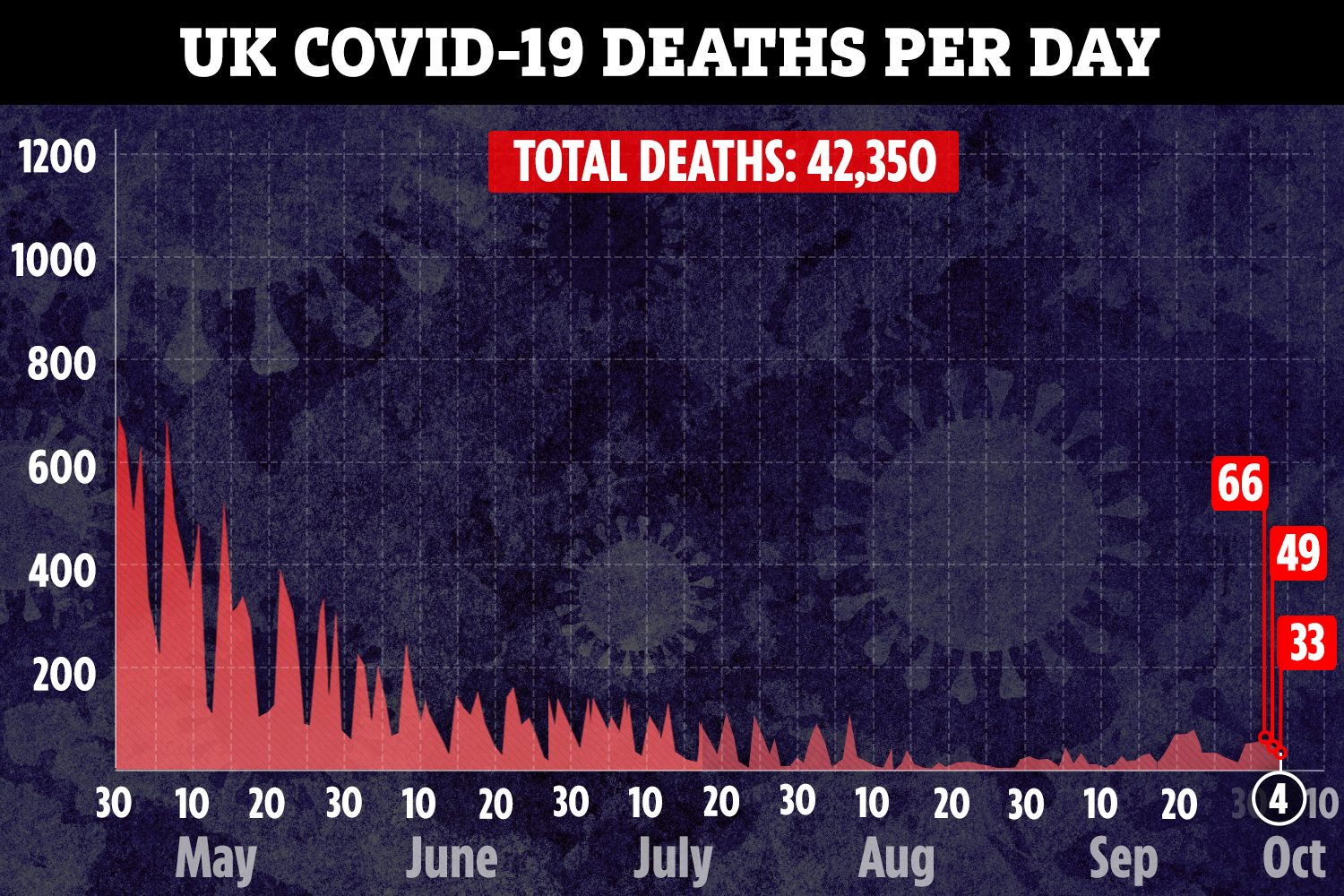 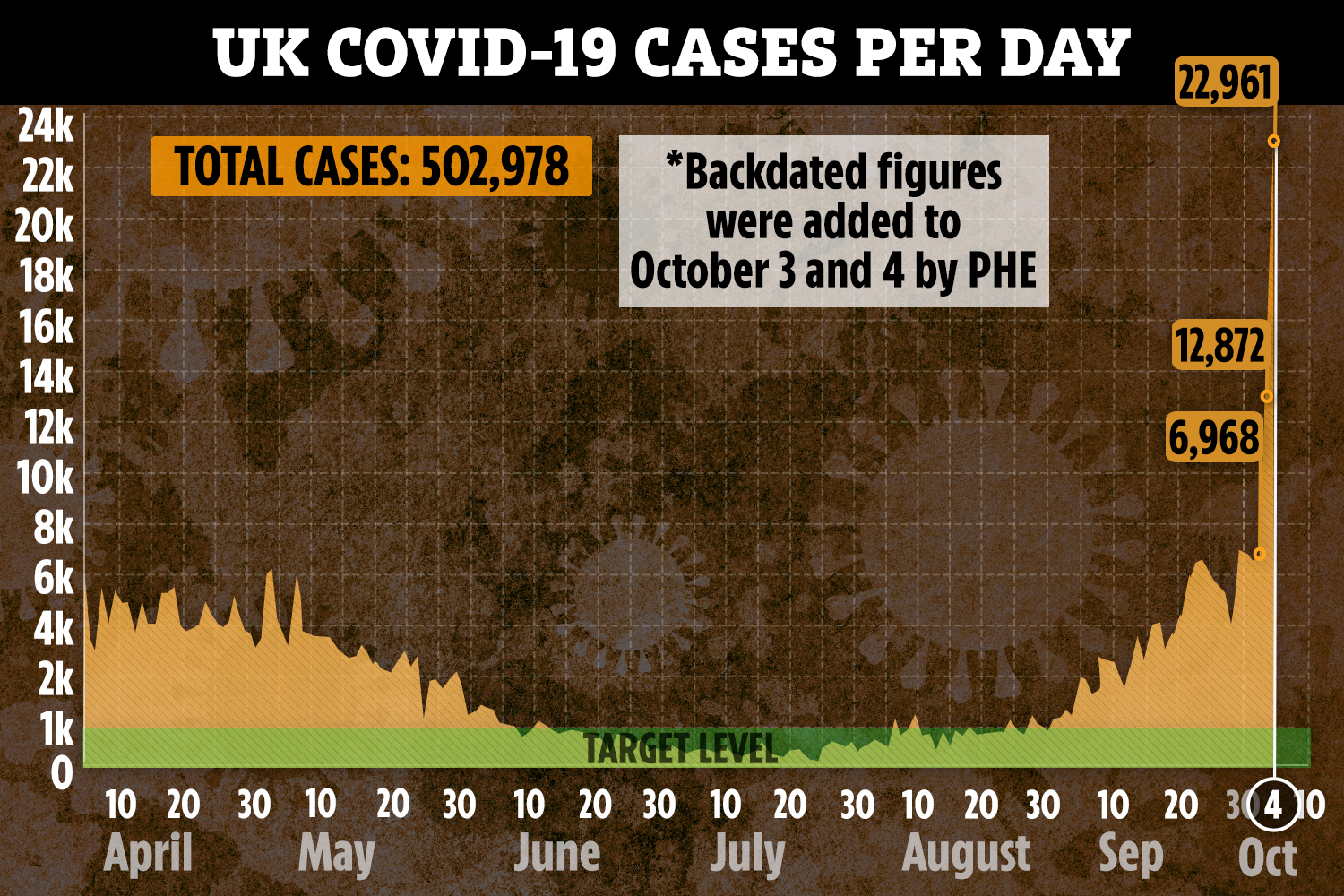 The government has classed Leeds as an area of intervention and while it isn't on complete lockdown residents have been asked to not have guests over inside your home or in your garden.

Sheffield is also an area of concern and is on the government's watch list.

PHE admitted they missed out on counting the positive cases from September 25 until Friday and Prime Minister Boris Johnson said the updated figures meant that the prevalence of the virus was where experts had expected it to be.

He said: "I think that the slightly lower numbers that we'd seen, you know, didn't really reflect where we thought the disease was likely to go, so I think these numbers are realistic.

Mr Johnson was unable to say how many contacts of positive coronavirus had been missed as a result of the fiasco.

Speaking to reporters he said: "What I can say is all those people are obviously being contacted and the key thing is that everybody, whether in this group or generally, should self-isolate.

"What happened here was that some of the data got truncated and it was lost.

"But what they have done now is not only contacted all the people who were identified as having the disease – that was done in the first place – but they are now working through all the contacts as well."

He added that the key thing to remember is that if you are contacted by test and trace then you must self isolate.

"If you are told you have been in contact with somebody who has the virus.