COPS have launched a murder probe after an elderly couple were found dead in their Kensington home today.

The pair were discovered in their London flat this morning after officers were contacted by a man known to them both. 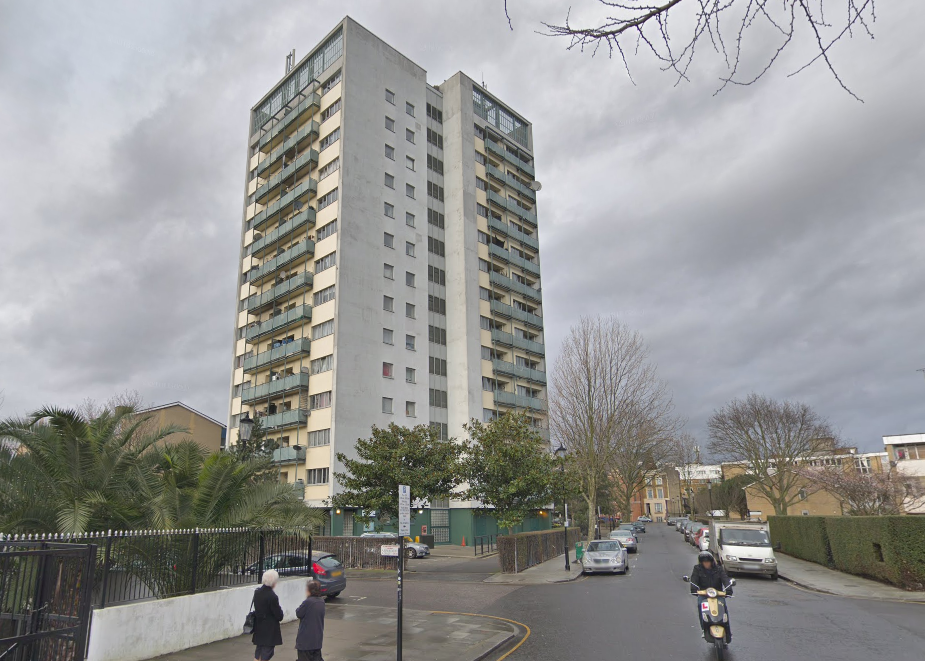 The couple are thought to be a man and a woman in their late sixties.

No further details about them or how they died have been released.

A Metropolitan Police statement said: "Officers were called at 06:40hrs on Thursday, 23 May, to a flat at Adair Tower, Appleford Road, W10.

"They had been alerted to the address by colleagues from Surrey Police, after Surrey officers had been contacted by a man known to both victims.

"On entering the flat officers found the bodies of two people, who are believed to be a man and woman aged in their late sixties.

"A man, in his late 40s, has been arrested in by Surrey Police on suspicion of murder.

"Detectives from the Met will bringing him to a London custody so he can be questioned in due course.

"A crime scene remains in place at Adair Tower. A post-mortem examination will be held in due course. Formal identification awaits."

Cops are attempting to contact their next of kin whiel enquiries into the murders continue.

DCI Rob Pack said: “This is an awful case where an elderly couple have been found dead in their home.

"My team are busy carrying out a number of enquiries included local CCTV footage review, house to house enquiries and forensic work but need to hear from those who have information.

"Do you live nearby? Did you see or hear anything suspicious? We need you to get in touch and speak with investigators as soon as you can.”

Any witnesses or anyone with information is asked to call police on 101 quoting CRIS reference 5609638/19.

You can also call Crimestoppers anonymously on 0800 555 111 or tweet information to police via @MetCC.