COPS in the Lake District have issued a warning to parents after kids were struck down by cannabis sweets that put 13 schoolgirls in hospital.

Multiple children fell ill after taking the illegal sweets that are laced with “dangerous” levels of psychoactive chemical THC. 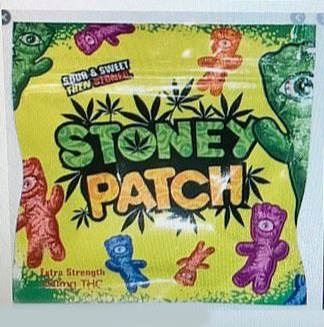 The 'Stoner Patch' or 'Stoney Patch' illuminous packets look just like they are aimed for kids – but with a 500mg dose of THC they are much stronger than smoking a joint.

Cumbria Police’s warning comes after medics raced to La Sainte Union Catholic School in Highgate, north London, after teenage girls – aged between 13 and 14 – were struck down by similar cannabis sweetsearlier this month.

Officers in the Lake District said a number of packets bound for Windermere had been seized and man had been arrested on suspicion of possession of a controlled drug with intent to supply.

They explained: "Officers have been dealing with multiple incidents relating to young people being intoxicated from cannabis infused sweets.

"The wrappers essentially look like any sweet packet so parents please be aware.

Any of these sweets with a genuinely high THC content are both dangerous and illegal.

"Any of these sweets with a genuinely high THC content are both dangerous and illegal.

"THC is the main psychoactive compound found in cannabis

"Officers have already made a number of large seizures one of which was bound for Windermere.

"The local male involved has been released under police investigation on suspicion of possession of a controlled drug with intent to supply." 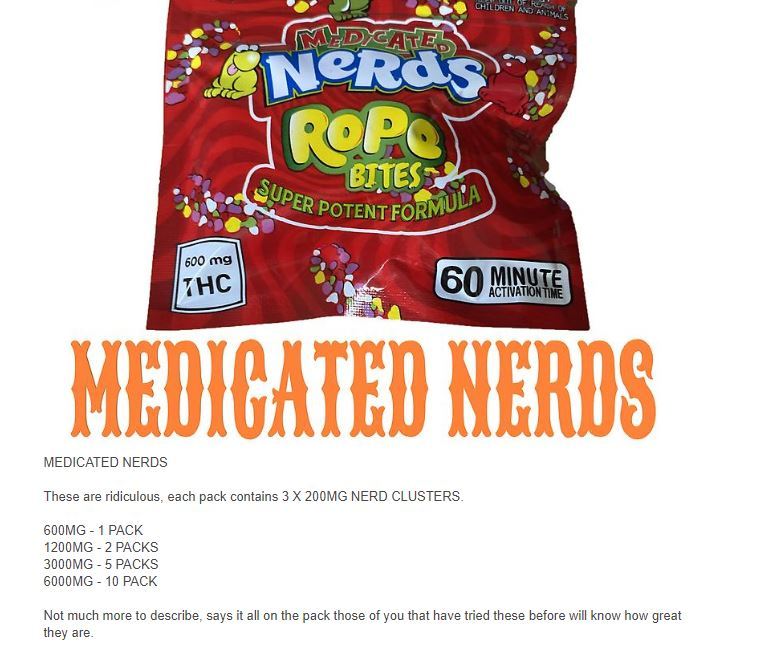 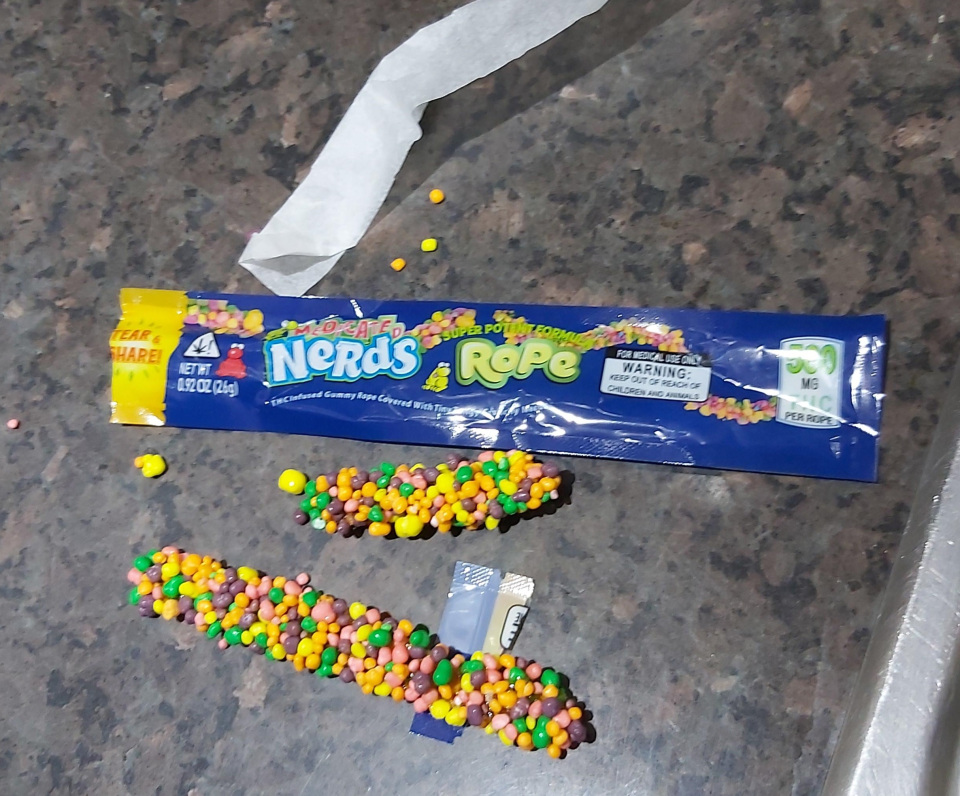 STRONGER THAN A JOINT

'Stoner Patch' or 'Stoney Patch' are often advertised online for sale, mainly from US-based retailers, boasting of containing 500mg of THC and 0.1mg of CBD.

Only products with a maximum THC content of less than 0.2 per cent are legal, according to the Home Office.

The Nerds cannabis sweets eaten by the North London schoolgirls were marked up with “super potent formula, 600mg of THC” and says it has a “60 minute activation time”.

A source told The Sun: “The illnesses came down to a bad batch of jelly babies."

Another family source said: “A bunch of year 9s took some cannabis edibles and passed out, and there was a lot of throwing up at lunchtime.”

A 600mg dose of THC – which is found in cannabis – could be more than 50 times more powerful than a joint, which has 12mg of the substance, scientific studies suggest.

Packets of Medicated Nerds are also available online with some sites selling them for just 6p.

The product is dispatched from the UK and the US but is mostly now sold out.

In some instances they are being peddled to youngsters online by teenage dealers – as part of a worrying new “edibles” trend where drugs are disguised as sweets.

Police issued a warning in July urging parents to stay alert after officers seized the sweets during a major drugs and weapons raid Yorkshire. 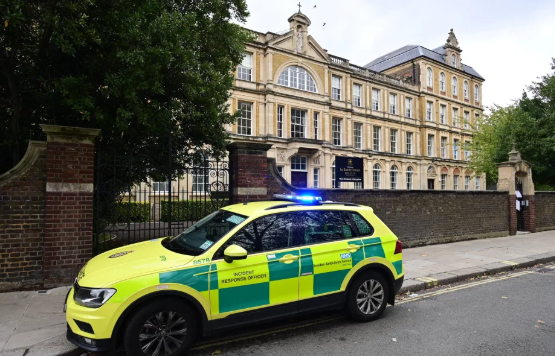