POLICE are hunting a rapist who attacked a woman as she walked back to her room at a Butlins holiday resort.

The woman in her 20s was attacked as she made her way back to her hotel at the Bognor Regis resort in West Sussex in the early hours of Monday morning. 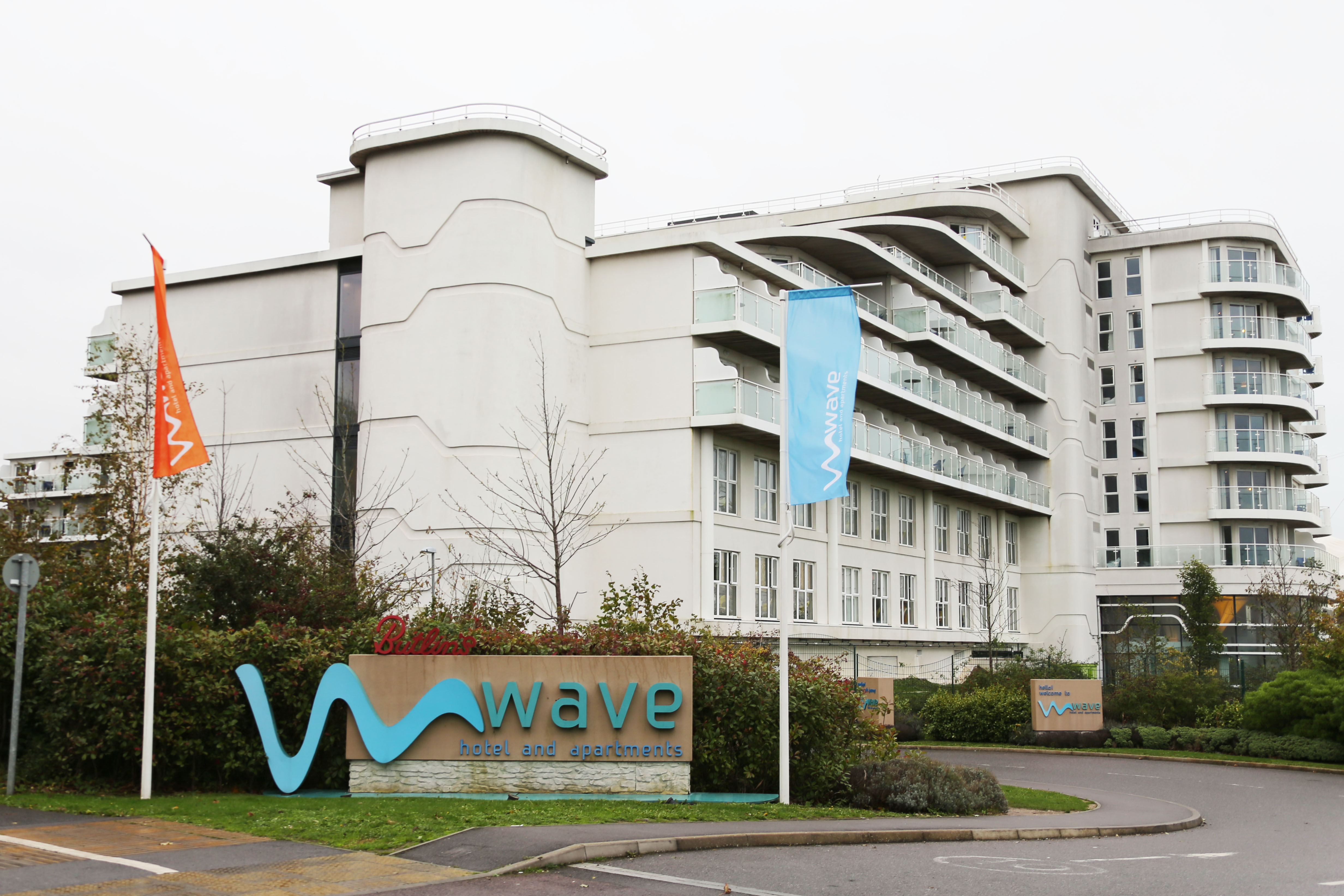 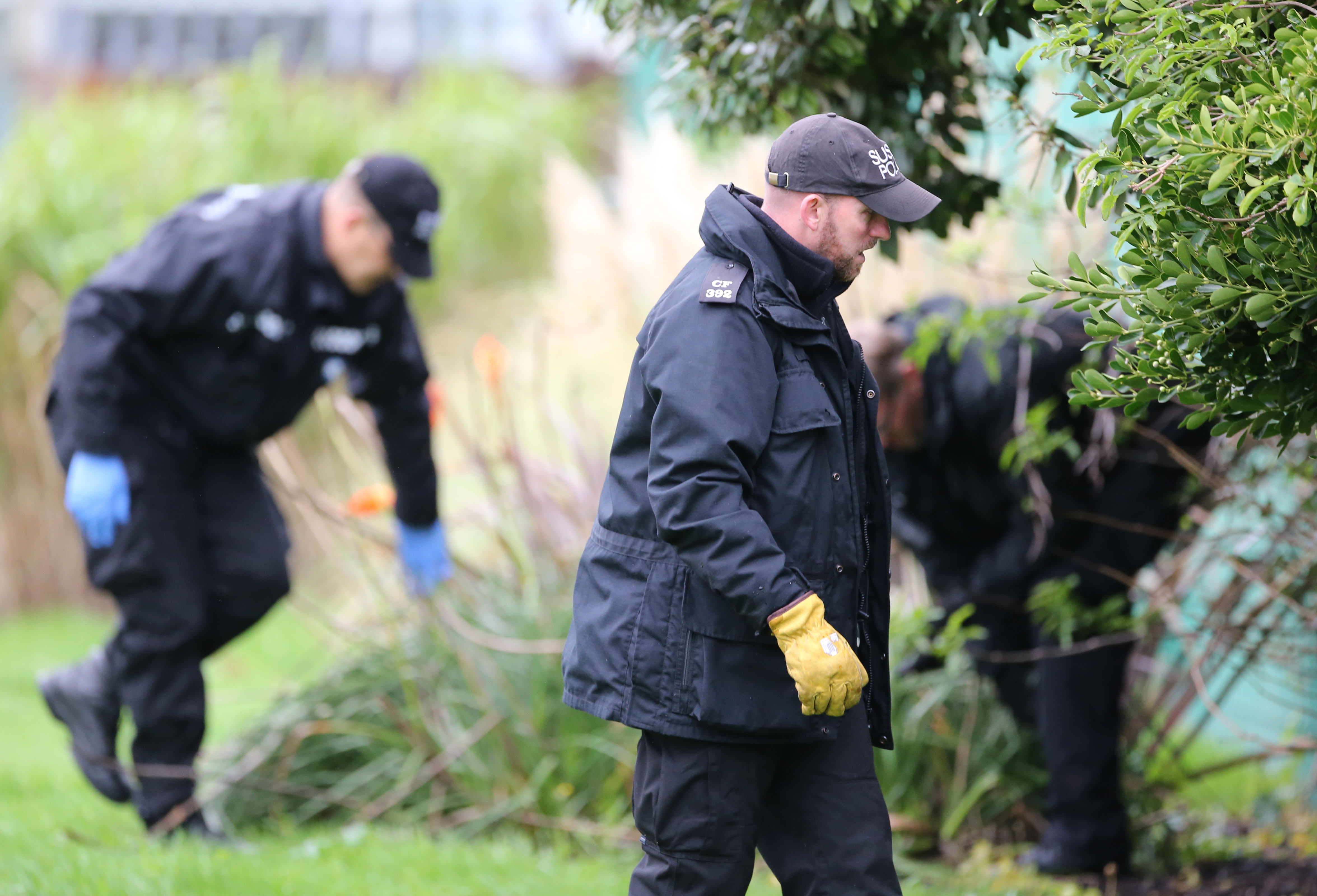 Sussex Police said the woman was approached by an unknown man around 12.47am.

A spokesman said officers are conducting enquiries at the scene.

Attempts are ongoing to identify the suspect while the victim receives support from specially trained officers.

Detective Inspector Jon Robeson said: “This was an isolated incident and thankfully, incidents of this nature are relatively rare.

"We will have an increased police presence in the area today and we would urge anyone with any information to contact us quoting Operation Tiverton.”

A spokesman for Sussex police said: "Police are investigating a report of a rape, which is alleged to have occurred in Upper Bognor Road, Bognor Regis, around 12.47am on Monday 14 October.

"A woman in her 20s reported walking back to her hotel at a nearby holiday resort when she was approached by an unknown man, who carried out the attack."