COPS are hunting a woman who donned a devil mask and black curly-haired wig before throwing acid over cars in a tiny Gloucestershire village.

Six cars are believed to have been targeted in the disturbing string of attacks, with one even caught on CCTV outside one of the homes in St Briavels, Forest of Dean, Glos. 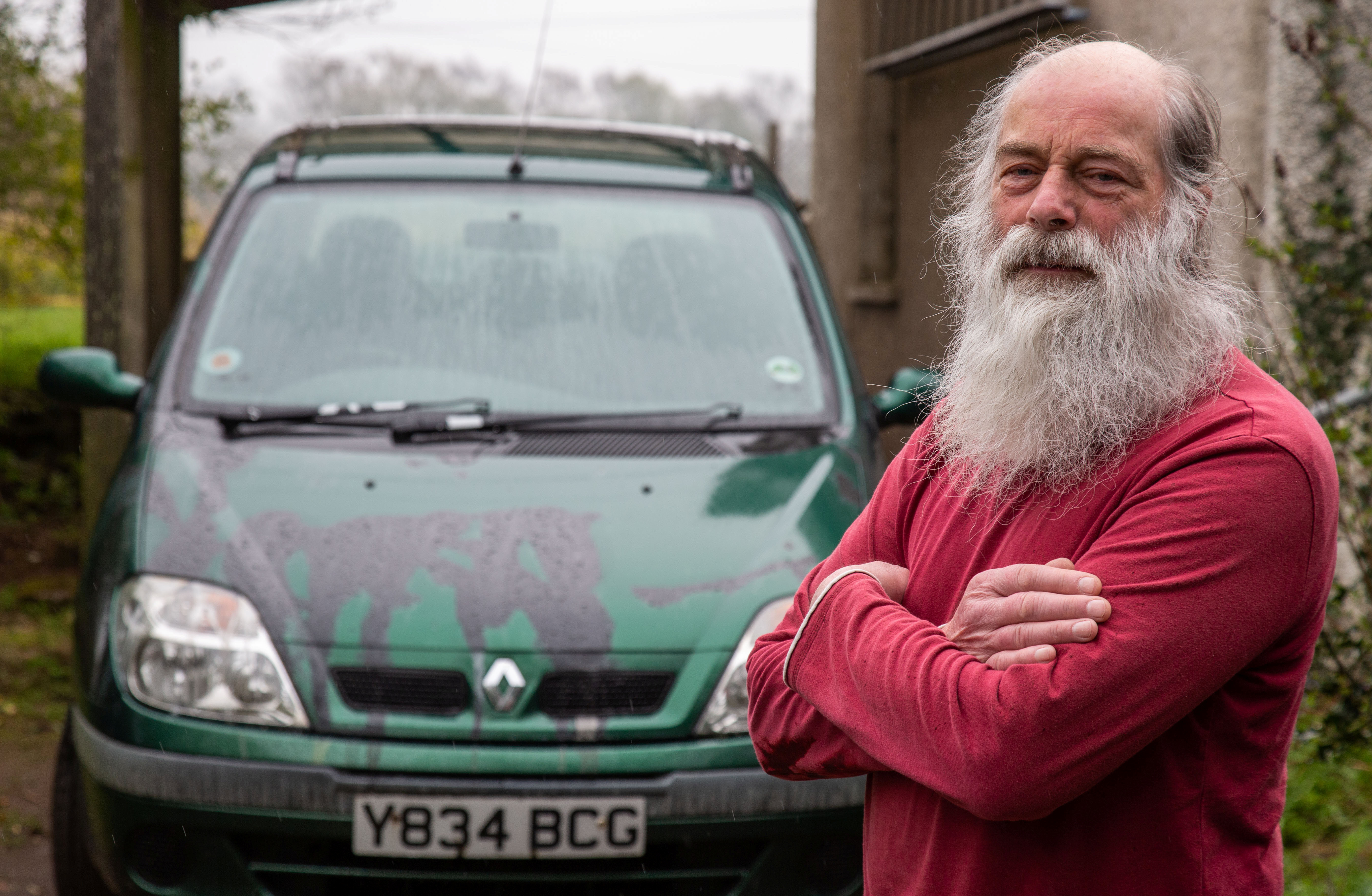 Police are now searching for the culprit after finding an abandoned mask and wig in the town of barely 1,000.

John Hurley, a semi-retired music teacher, is the latest victim after his Renault Megane Scenic was so badly damaged it could be a write-off.

The gel-like acid stripped its paint back to bare metal, and also melted the plastic wipers and headlamps.

A plastic spatula used to scrape it off also melted. John, 73, said: "Luckily I was aware of the previous attacks so as soon as I saw it I knew straight away what it was.

"If I hadn't known and touched it, it would have been disastrous. I teach music and the acid would have damaged my fingers.

"It's devastating to think there are people in our community who could do such a thing."

Tens of thousands of pounds of damage were caused to to five cars and a motorhome, with fears the crimes could have sparked copycat attackers.

One victim managed to catch two suspects on CCTV.

The person, who did not want to be named, said: "Our home security cameras showed at least two people involved in the attack on our vehicle and property.

"The pair pulled up in a vehicle.

"One was a stout bald middle-aged man wearing glasses, accompanied by a tallish middle-aged woman who was wearing a devil's mask, black curly wig, a poncho and boots with a distinctive thick white sole, who proceeded to throw acid all over our black Freelander.

"A wig and devil's mask matching the security footage was later recovered along with an acid bottle cap, which was handed to the police scenes of crime investigators."

Another resident captured CCTV of a young man wearing a hoodie and scarf who threw acid over their vehicle.

Parish councillor Andrew Clarke says letters and pornographic material has been posted through local letterboxes and catflaps in the middle of the night.

A Gloucestershire Police spokesperson said: "On Friday, March 22 we received a report of criminal damage in the St Briavels area where unknown offenders had poured acid over a car.

"The car, a Renault Megane Scenic, was extensively damaged during the incident, which happened between 6pm on Thursday March 21 and 10.25am the following day.

Anyone with information is asked to contact Gloucestershire Constabulary on 101 quoting incident 212 of March 22. 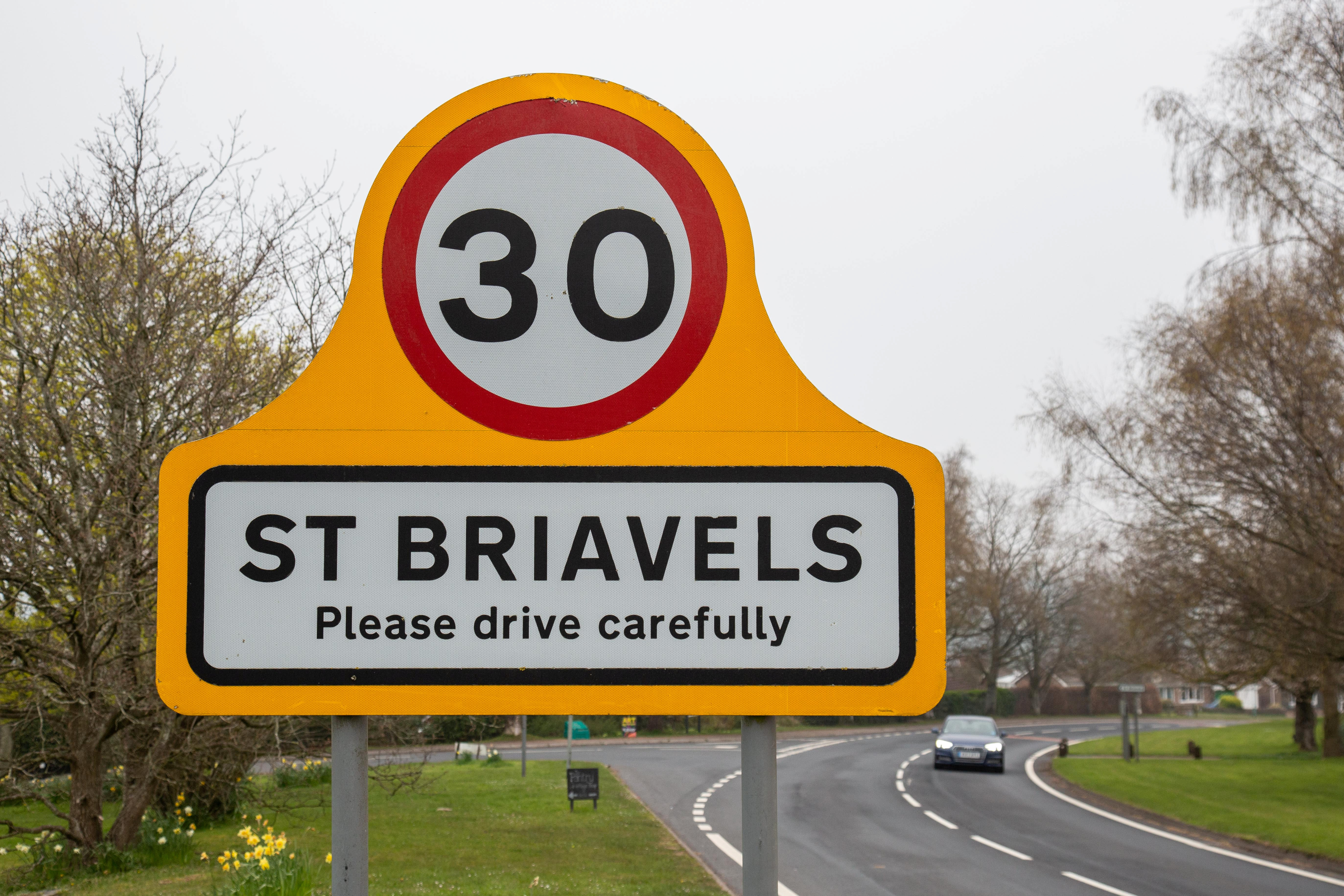 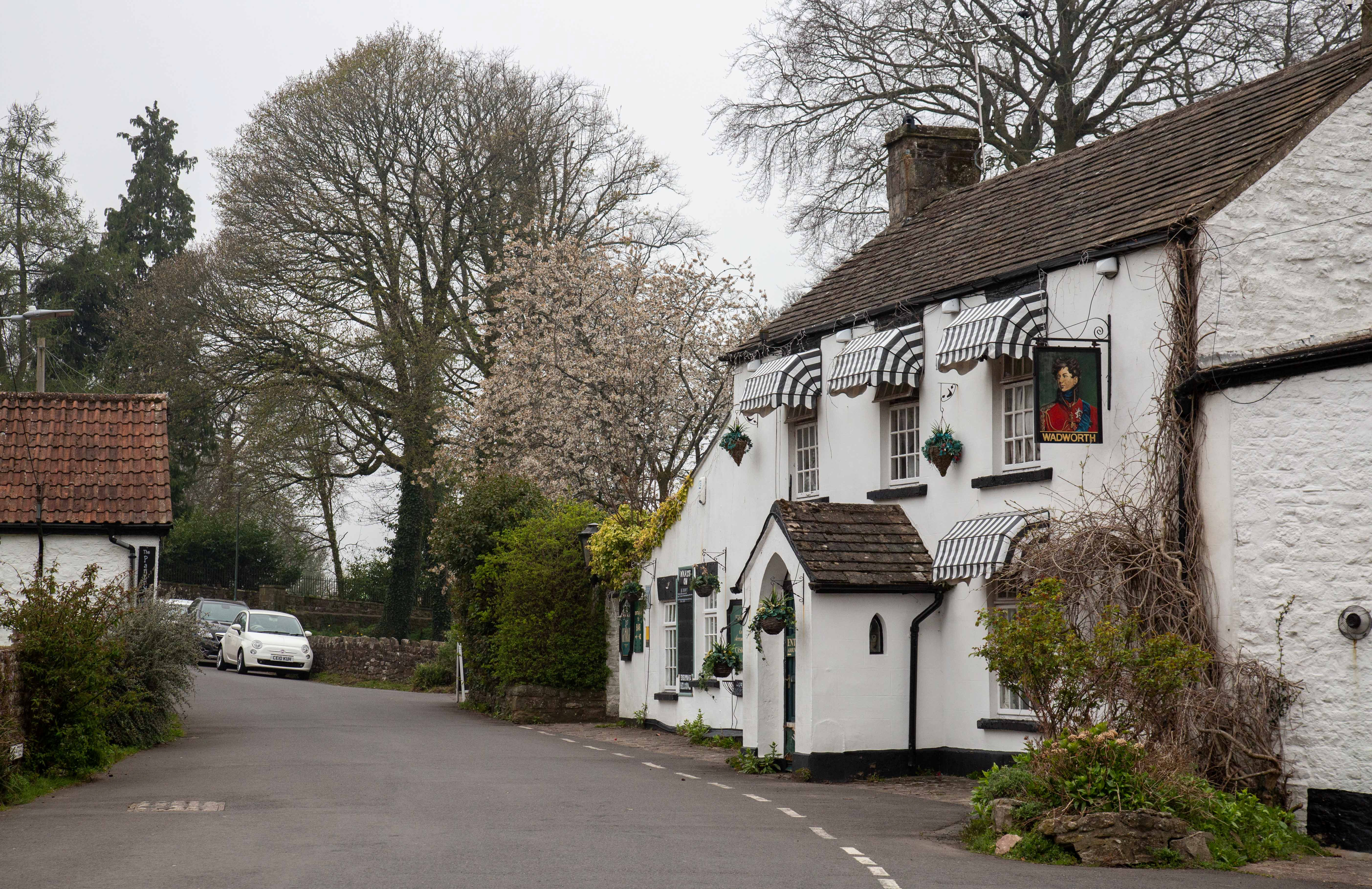