A bug-eyed seal named Bonnie will be unveiled as Britain’s recycled eco-mascot for COP26.

Officials organising the green summit in Glasgow are bringing back the cuddly critter previously used for the European Championships in 2018. 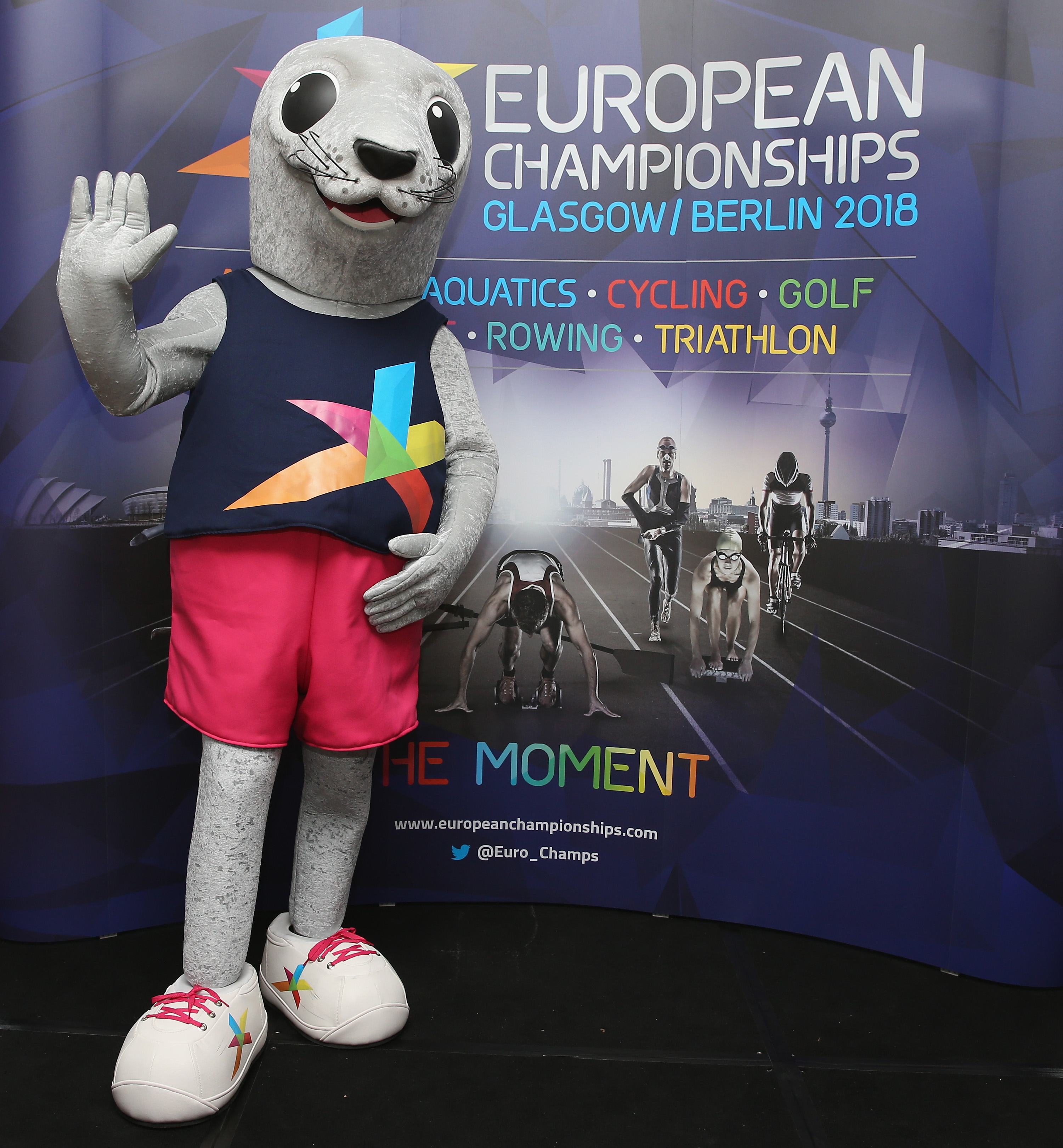 They are giving her a fresh look for the landmark summit, with a new outfit being signed off in the coming days.

Insiders are planning for Bonnie to visit schools across Scotland’s biggest city to speak to kids about tackling climate change and get kids involved in the summit.

Bonnie is based on a young female harbour seal – one of Scotland’s most iconic and beloved animals.

Sources said Bonnie – who donned running vest shorts and trainers in 2018, and a blue swim dress in 2019 – is to get a new 'uniform' which will be unveiled at a photoshoot in the coming days.

The wide-eyed, grinning grey critter has long proved popular with fans and spectators, cheering on competitors at several competitions.

A Glasgow City Council spokeswoman said, “What better way to engage with children about COP26 and climate and environmental issues than to recycle one of our well known and much loved mascots.

“Bonnie the seal will be swimming to Glasgow, from her home in Argyll, to bring another lively dimension to the event and be part of our COP26 volunteer programme.”

But the move has raised eyebrows, with one COP insider this week saying the planned mascot resembles a “demented seal”.

The mascot will draw parallels with the much-mocked London 2012 mascot, Wenlock.

The alien-esque creature – with a single eye – featured a light on top of his head to represent the famous London black cabs during the Olympics.

The mascot was plastered all over streets, parks and the underground to help guide tourists during the games – alongside 84 specially-made statues.

Nearly 200 word leaders and 20,000 delegates are due to fly into Glasgow in November at the flagship event, hosted by Boris Johnson, to sign up to major plans to tackle climate change.

The PM wants to focus on coal, cars, cash and trees – binning dirty fuels, extra funds for the environment, and planting more trees.

Chris Curtis, pollster at Opinium, told Times Radio last week that the public had low awareness of the upcoming conference in Glasgow later this year.

But Brits were growing more and more interested in climate change and the environment generally.

Join The Sun’s ‘Green Team’ & save the planet

MAKING simple everyday changes can add up to a BIG difference to the planet.

And we want you and your family to join The Sun's Green Team – our eco revolution.

It can feel overwhelming to know how to play a part in reducing greenhouse gasses, but we will be showing you the practical steps we can take to curb climate change – with the help of the global ‘Count Us In’ initiative.

And our easy measures will even help you SAVE money so your household budget goes further.

We want you to go online to sign-up to as many of our special Green Team pledges as you can manage and a special calculator will show you how much carbon you will personally save.

It won’t cost you a penny but the total you and your family will save will be added to the global ‘Count Us In’ total and the platform will support you every step of the way.

So tap here to pledge.

He said: "The public do have fairly low awareness of the conference coming up at the moment, [but] the importance of the issue itself has really shot up.

"Young people are now saying it's the most important issue facing the country, and sometimes it's even more important than the economy."

On the prospect of a seal mascot he added: "I don't think the mascots particularly matter.

"You're not a football team, you're trying to organise a global conference."

The news came as it was announced that Her Majesty the Queen will attend the COP26 conference too.

She will travel to Glasgow for a reception to mark the start of the summit at the beginning of November, Buckingham Palace said. 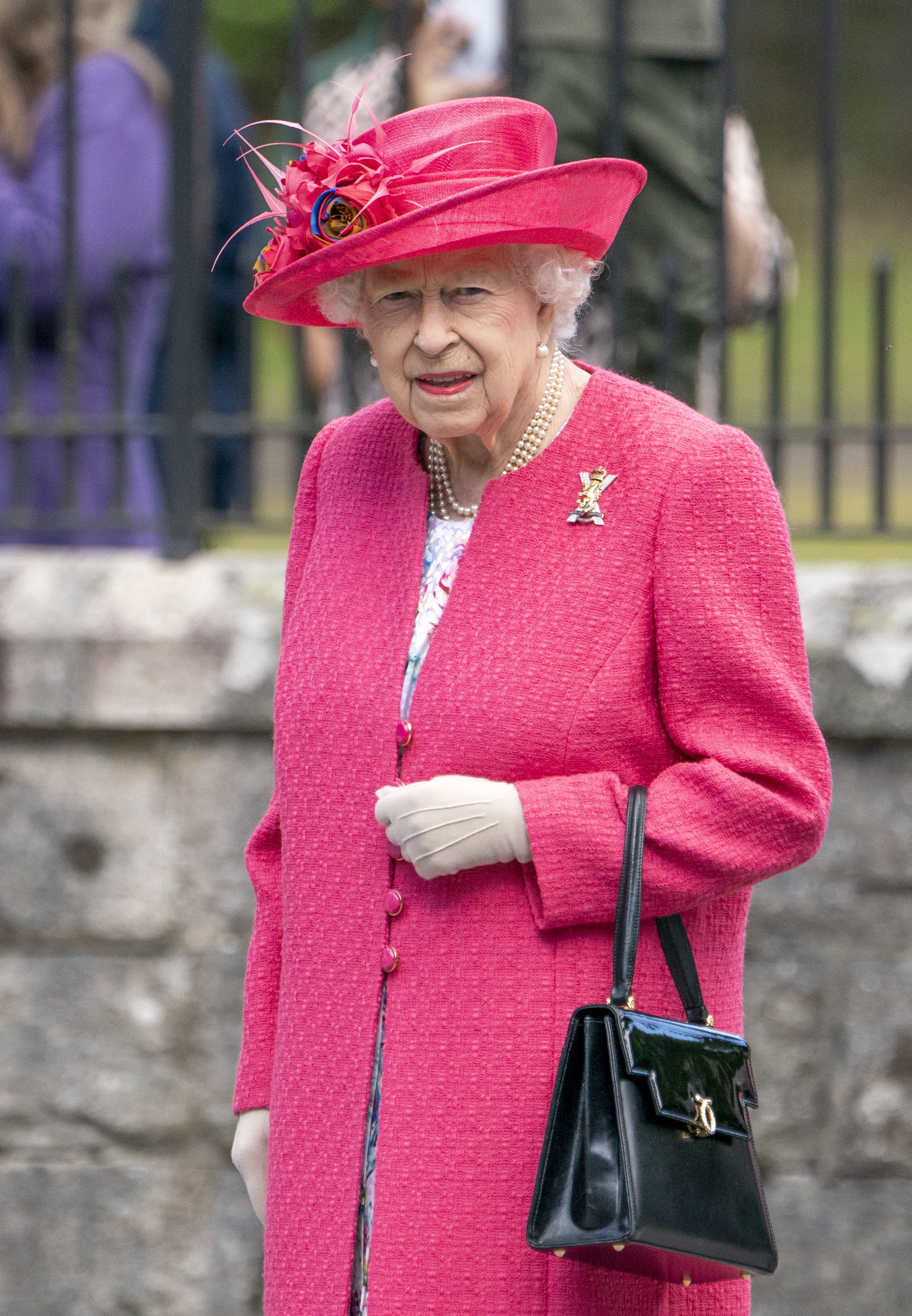