The unidentified customer, from China, wanted to look just like the trendy model in the video but ended up going viral for the hilarious error. 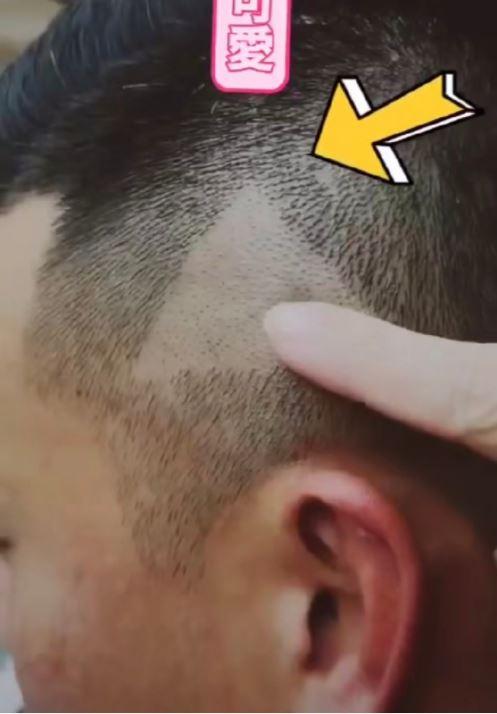 He was watching a video while he waited to get his haircut and suddenly spotted the trim of his dreams.

After pausing the video and showing it to the barber, he was asked if he wanted the triangle too.

Without realising he meant the actual play sign appearing in the middle of the paused screen, the customer just said 'yes'.

Little did he know, he'd would soon have a bizarre triangle shaved into his hair. 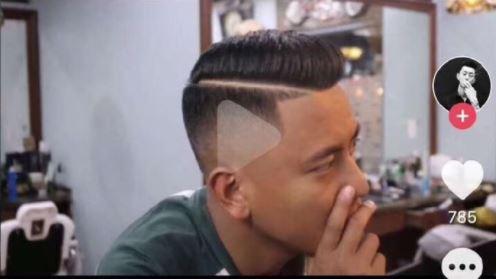 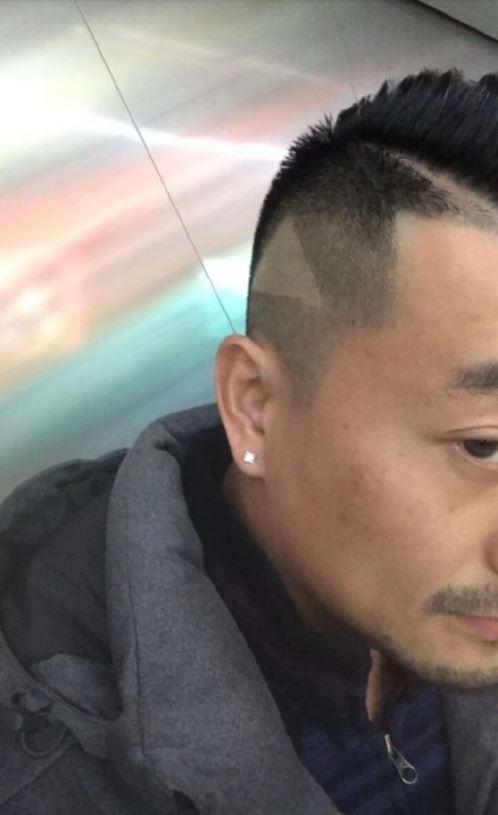 Images of the haircut and paused video were shared by blogger 'Tian Xiu Bot' on China's Twitter-like platform Weibo on December 30.

He also shared videos of the customer strutting across the room, clearly chuffed with his trendy new hairdo. 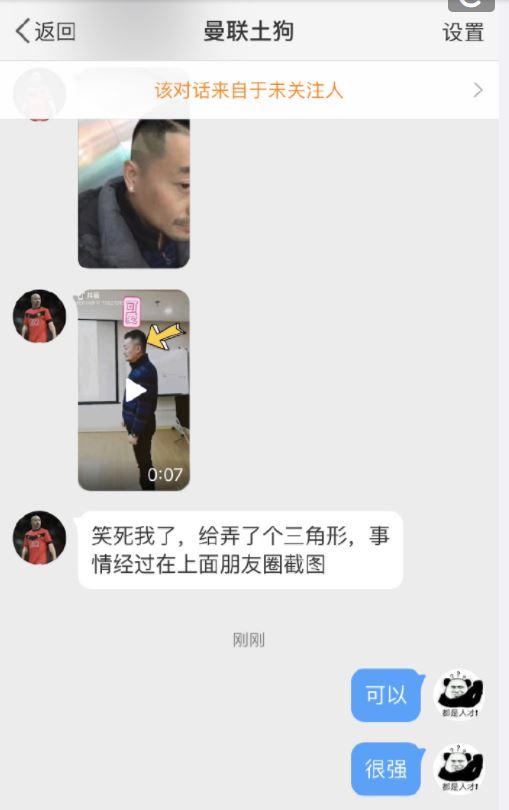 One commentator said: "[The hairdresser] indeed copied the model's hairstyle in the exact way."

Another joked: "This is a new trending haircut."

A third one said: "I watched (the video) three times before realising that was a play button."