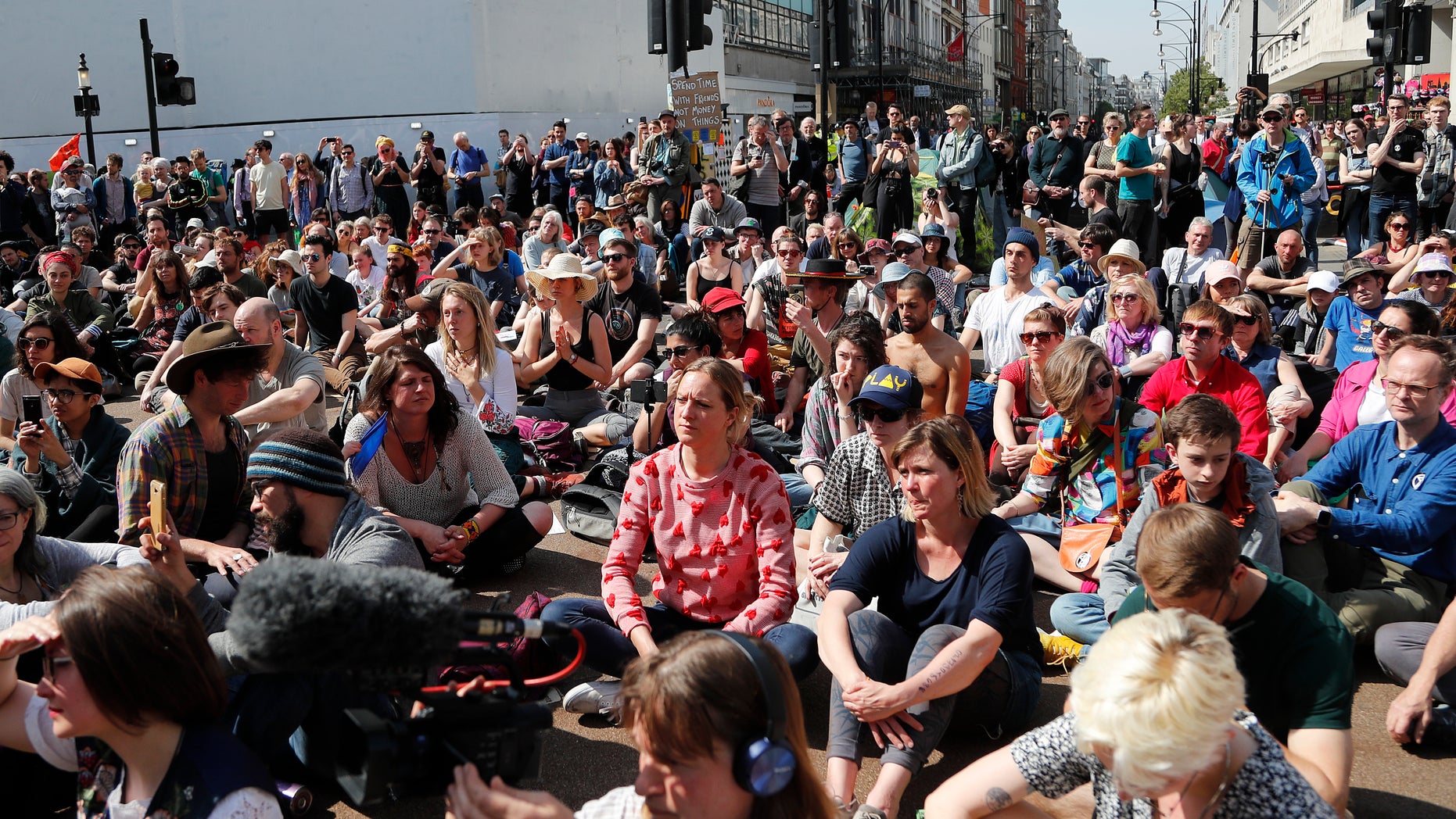 The protesters who glued themselves to trains and stopped traffic for days in London are having a change of heart and have announced that they plan to shift towards political activism moving forward.

The group, who call themselves Extinction Rebellion, have said they plan to "pause" their demonstrations of civil disobedience, which have campaigned against what they say is a widespread failure to appropriately address climate change. Protesters said that they wanted to illustrate that they are "not a rabble, (but) rebels with a cause" and are "disciplined and cannot only start disruptive actions but also end these when needed."

Next week, they say, will be "focused on negotiations," organizer Farhana Yamin said, according to BBC.

"Today marks a transition from week one, which focused on actions that were vision-holding but also caused mass disruption across many dimensions," she said.

"Week two marks a new phase of rebellion focused on negotiations where the focus will shift to our actual political demands." 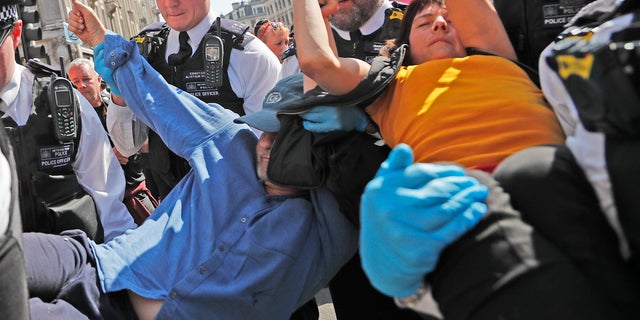 Police arrest a protestor couple who are glued together by their hands, at Oxford Circus in London, Friday, April 19, 2019. The group Extinction Rebellion is calling for a week of civil disobedience against what it says is the failure to tackle the causes of climate change
(AP Photo/Frank Augstein)

As of Sunday, more than 800 people were arrested as protesters blocked off major areas of London, including Waterloo Bridge and Oxford Circus, for seven straight days. At one point, campaigners glued themselves to each other, to a subway train, and to the roof of a truck atop Waterloo Bridge.

Now, the group hopes to meet with major political figures, including the Mayor of London, to negotiate their demands about addressing climate change.

It is not yet known if Mayor Sadiq Khan will be open to negotiations, given that he previously condemned the groups' behavior and called it an "extremely challenging" burden on police.

"I'm extremely concerned about the impact the protests are having on our ability to tackle issues like violent crime if they continue any longer," he said.

"It simply isn't right to put Londoners' safety at risk like this."