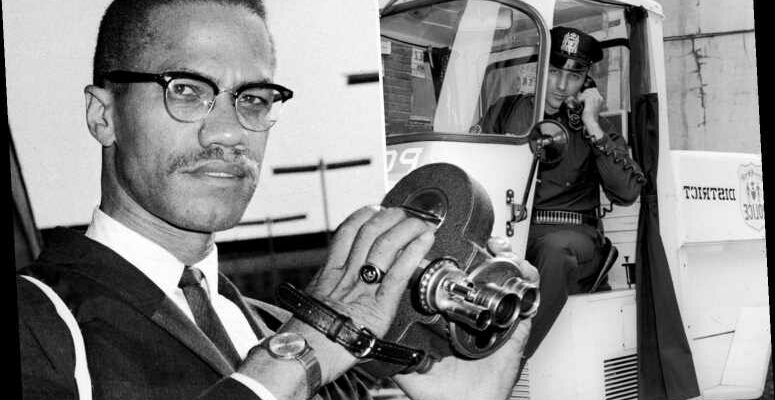 MALCOLM X’s family are demanding the reopening of a murder investigation into the civil rights leader’s 1965 assassination.

They have released new evidence — a deathbed letter from a policeman — which they claim shows the NYPD and FBI conspired in his murder. 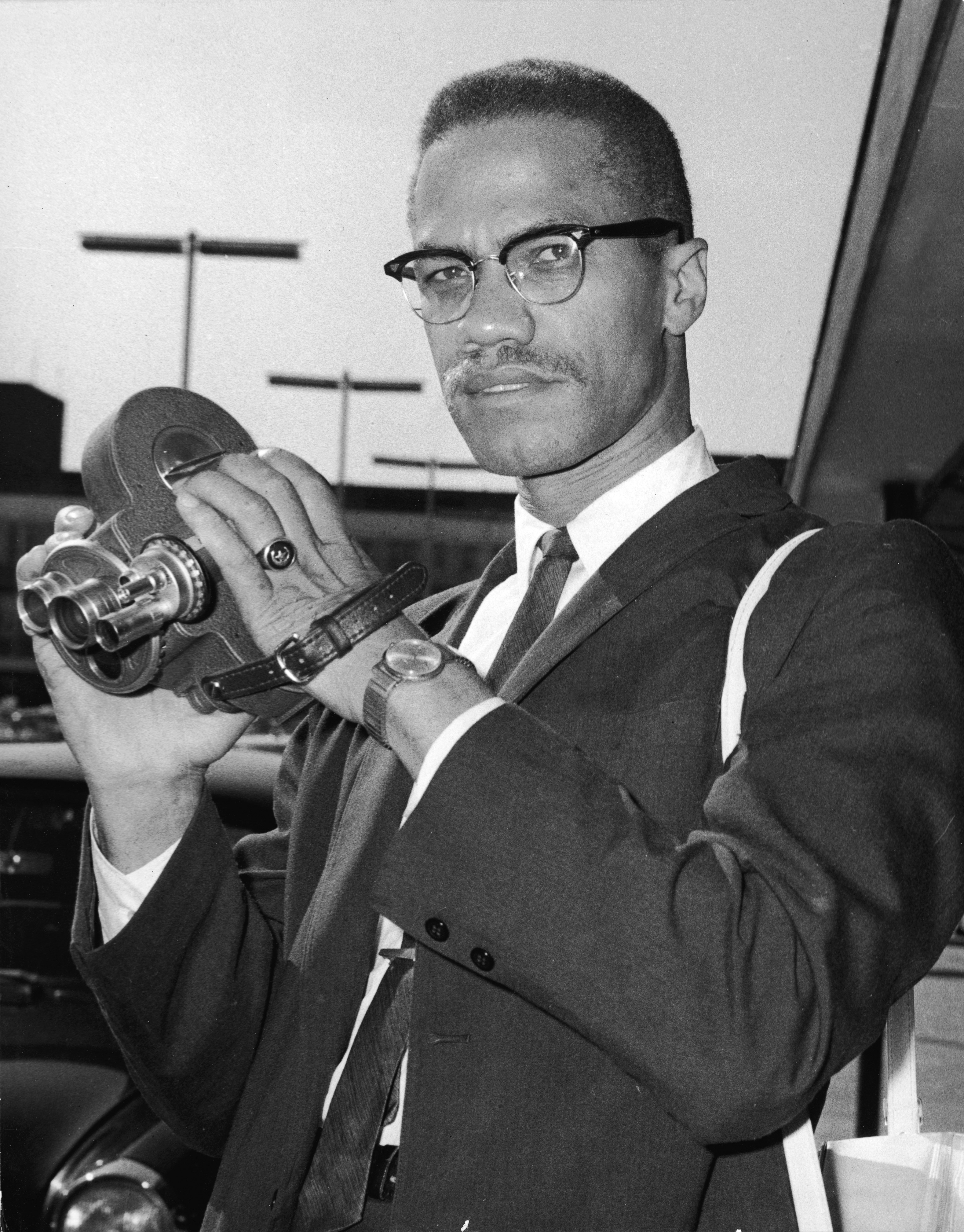 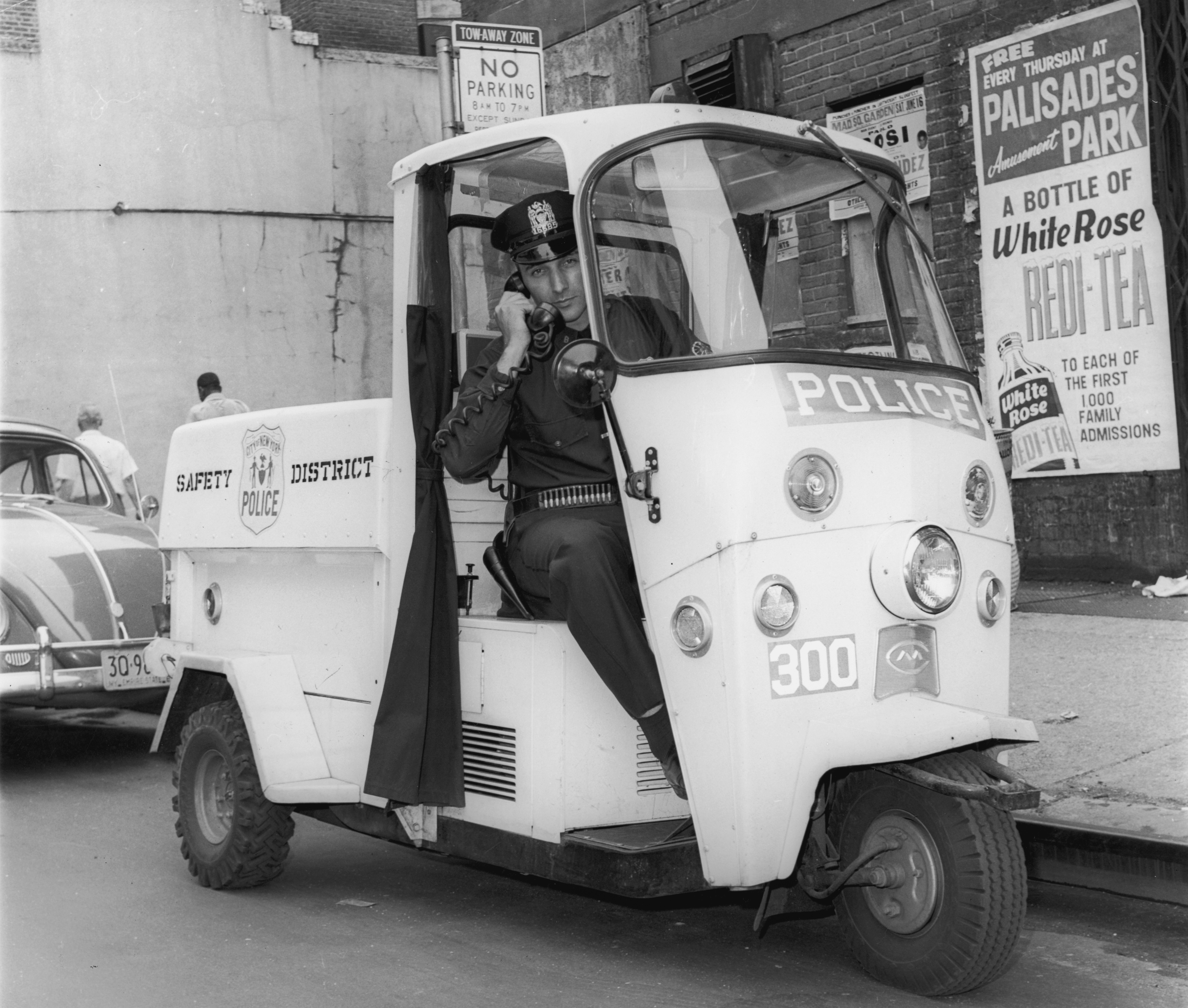 The letter says the police department and the FBI covered up details of the assassination on February 21 1965 in Harlem's Audubon Ballroom, Upper Manhattan.

It is attributed to a former undercover NYPD officer Raymond Wood who claimed he was pressured by supervisors to lure two of Malcolm X’s security men into committing crimes, a few days before the killing in Manhatten on February 21 1965.

The arrests kept the two men from managing door security on the day of the shooting.

The letter, which was read out yesterday at a press conference attended by three of X’s daughters and members of Wood’s family, states:"My job was to infiltrate civil rights organizations throughout New York City, to find evidence of criminal activity, so the FBI could discredit and arrest its leaders.

"Under the direction of my handlers I was told to encourage leaders and members of civil rights groups to commit felonious acts." 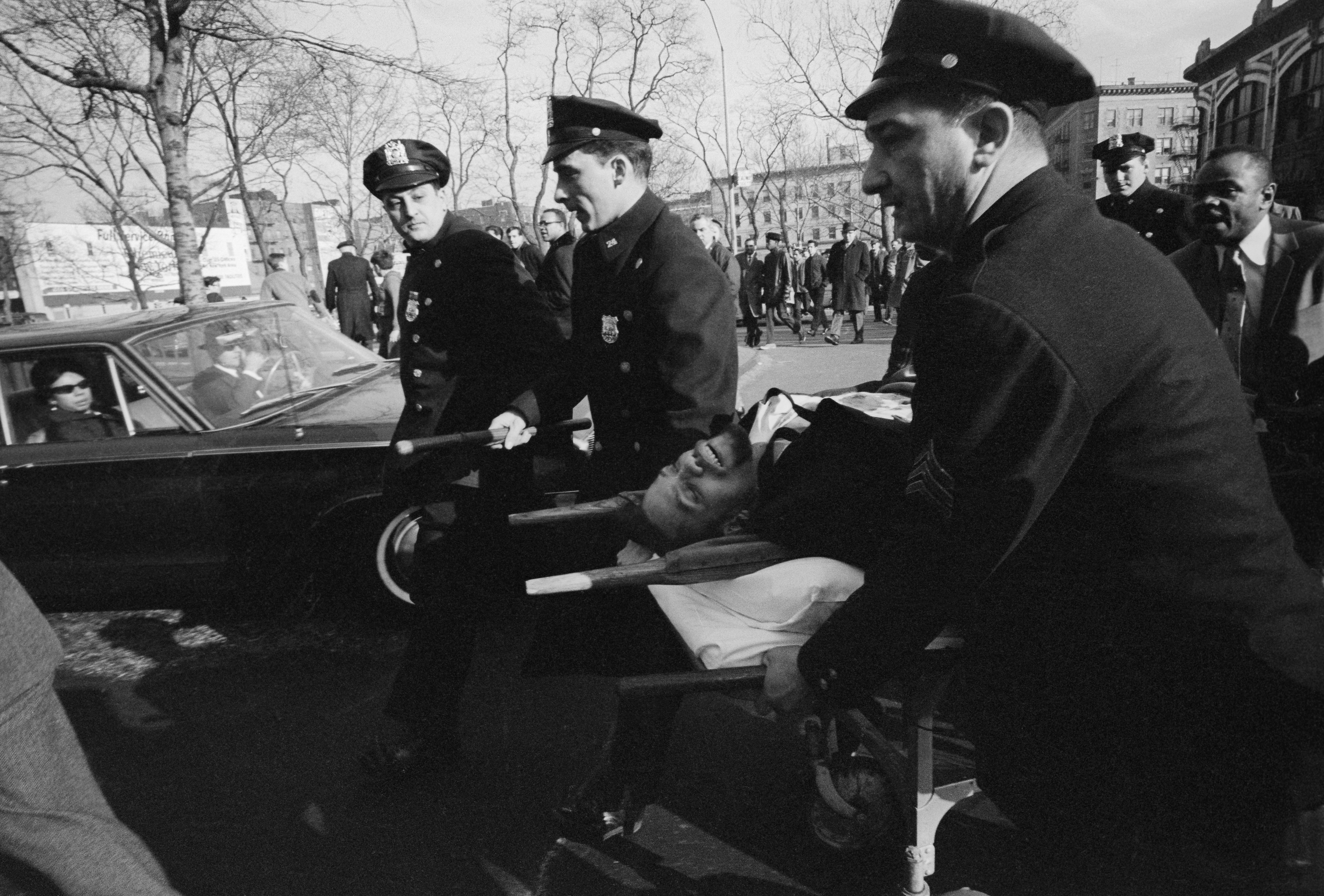 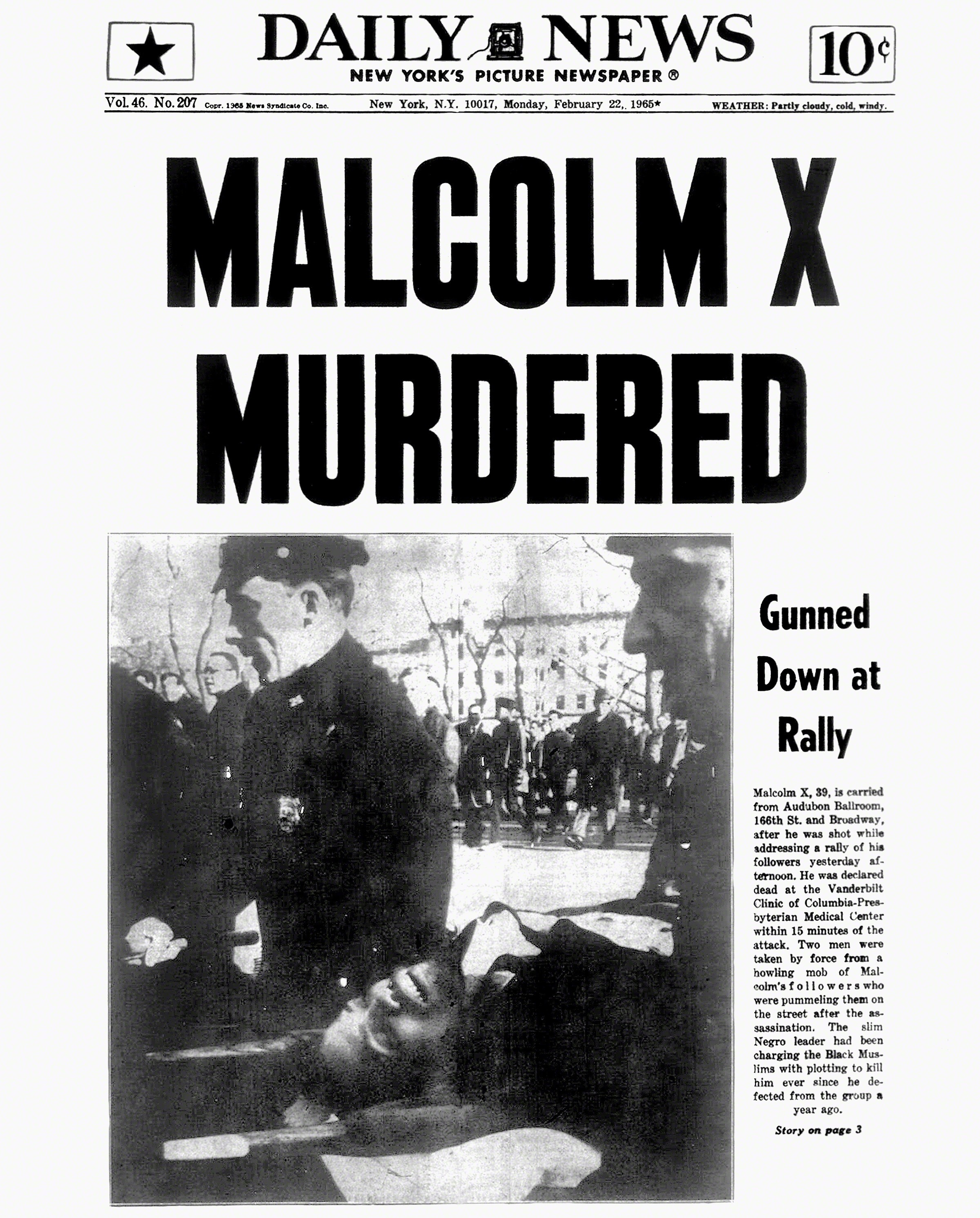 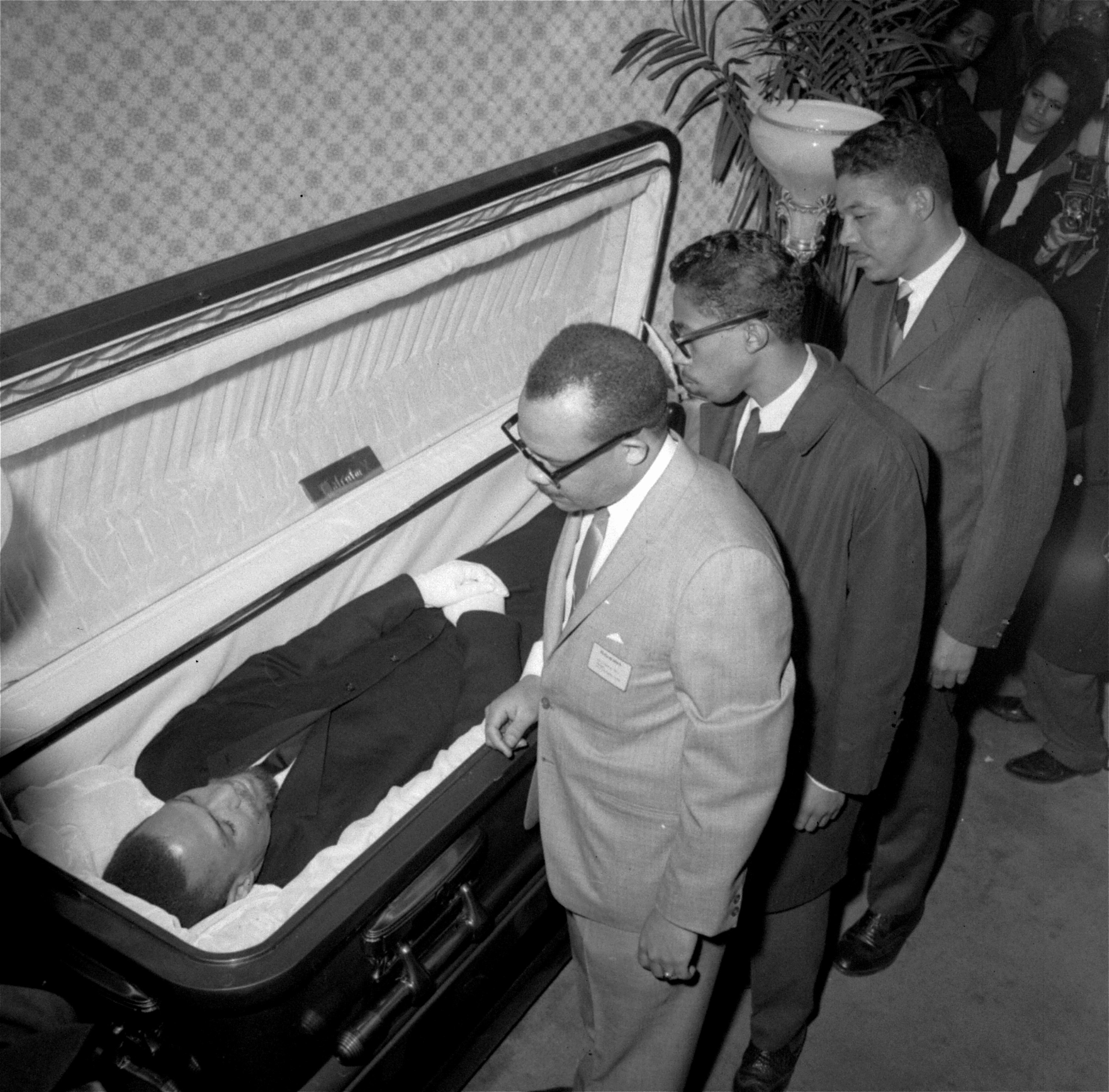 Raymond signed the letter and instructed his cousin Reggie Wood to hold the information until after his passing.

Reggie said the former officer confessed to his involvement in 2011 when he believed worsening cancer would take his life, although he ultimately went into remission and lived until November 2020.

He said: "For 10 years, I have carried this confession secretly in fear of what could happen to my family and myself if the government found out what I knew."

Ilyasah Shabazz, one of Malcolm X's daughters, said: "Any evidence that provides greater insight into the truth behind that terrible tragedy should be thoroughly investigated.”

In a statement, the NYPD said: "Several months ago, the Manhattan district attorney initiated a review of the investigation and prosecution that resulted in two convictions for the murder of Malcolm X.

"The NYPD has provided all available records relevant to that case to the district attorney.

“The department remains committed to assist with that review in any way."

The FBI has so far made no public comment on the issue.

Three men were convicted of the murder.

The men — members of the Nation of Islam political and religious movement — were each sentenced to life in prison.

Malcolm X had left the movement and moderated his militant message of black separatism at the time of his killing.