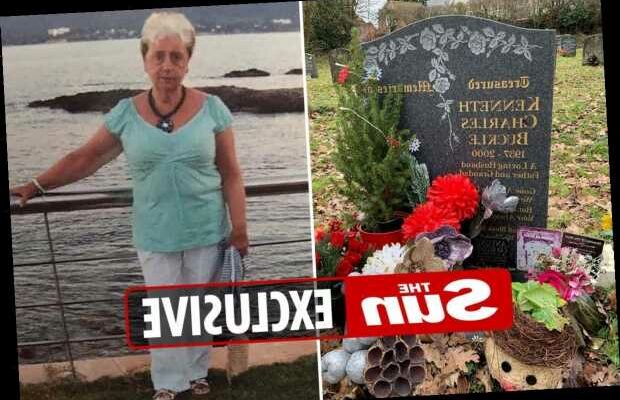 A FAMILY are furious after a church banned the word Nan from being carved on a gravestone.

Relatives of Maureen Buckle, who died aged 80, want to add her name at her late husband’s plot where her ashes have been scattered. 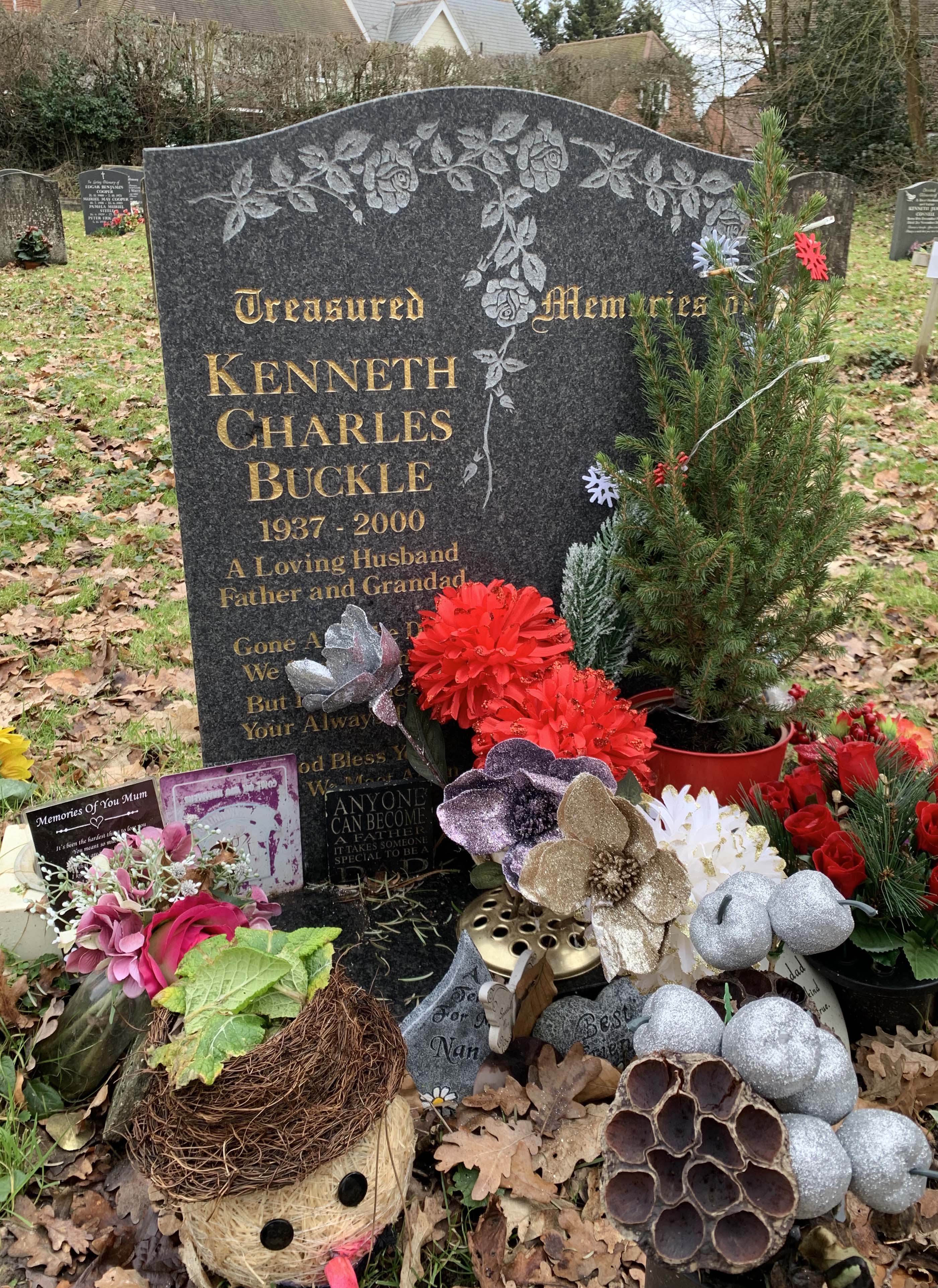 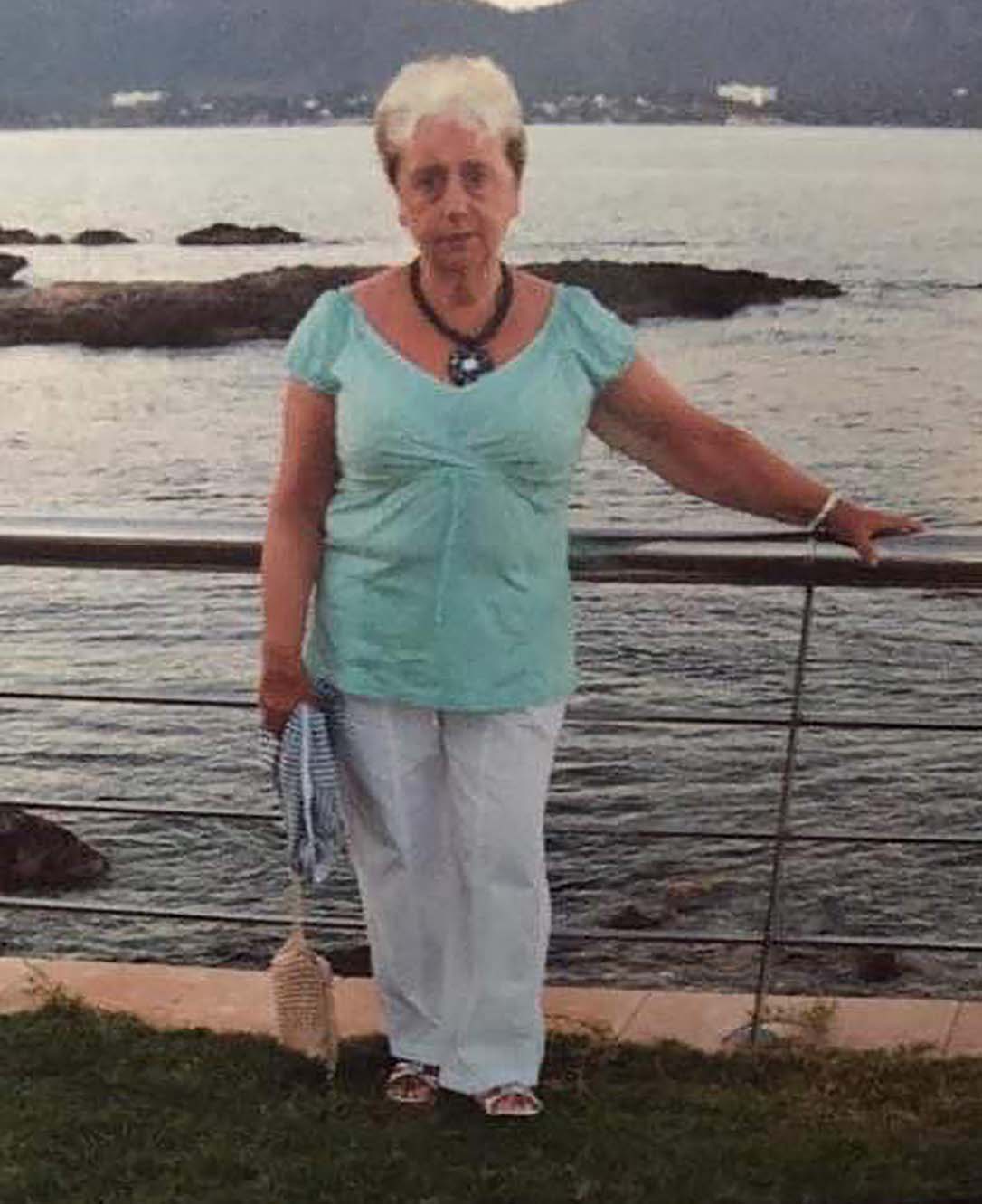 But church bosses have refused to allow the word Nan — even though Maureen was known as Nanny Buckle to her 14 grandkids and 19 great grandchildren.

They said the family could only use terms from their handbook, such as Grandma, Granny or Grandmother. All Saints Church, in Eight Ash Green, Essex, told the family they would charge them £300 to appeal the decision.

Maureen’s daughter, Kim Greenley, 59, of nearby Colchester, said: “Mum would be furious. It’s like we are being held hostage by the church. The fact they want us to pay £300 for an appeal is disgusting.”

Tesco worker Kim, who got married at the church, added: “It is like a grief tax — and there are no guarantees we will win. The diocese says we can’t have the word Nan as it is not in their handbook — but I went down to the graveyard and looked and they have Nan, Nanny and Great Nanny.”

The Diocese of Chelmsford is also refusing to let the family add a brief poem to the headstone as “it is not Christian”.

The family are in limbo as they are desperate to add a tribute to Maureen, who died from cancer in 2019, to the gravestone of husband Kenneth. He died in 2000 aged 63. 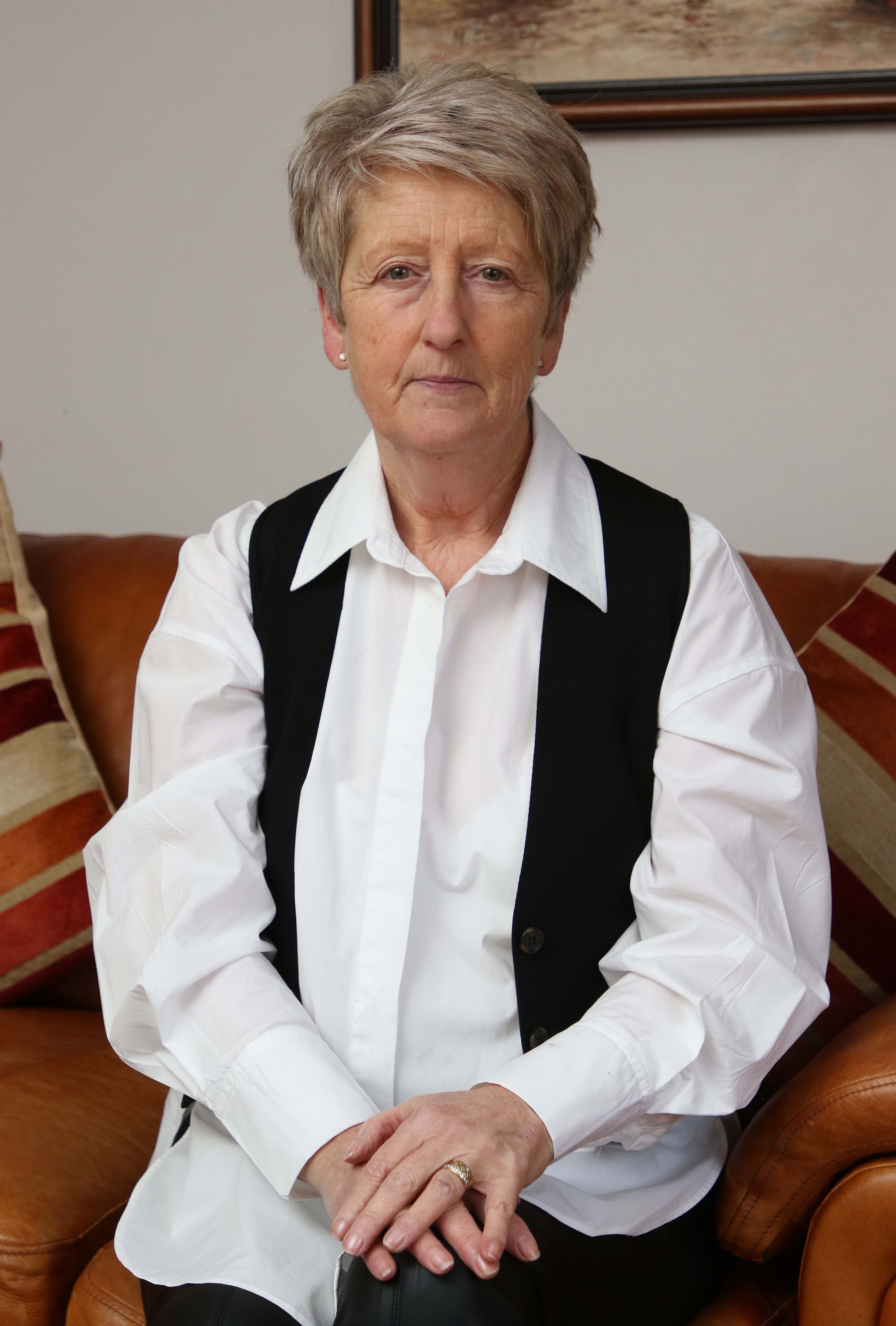 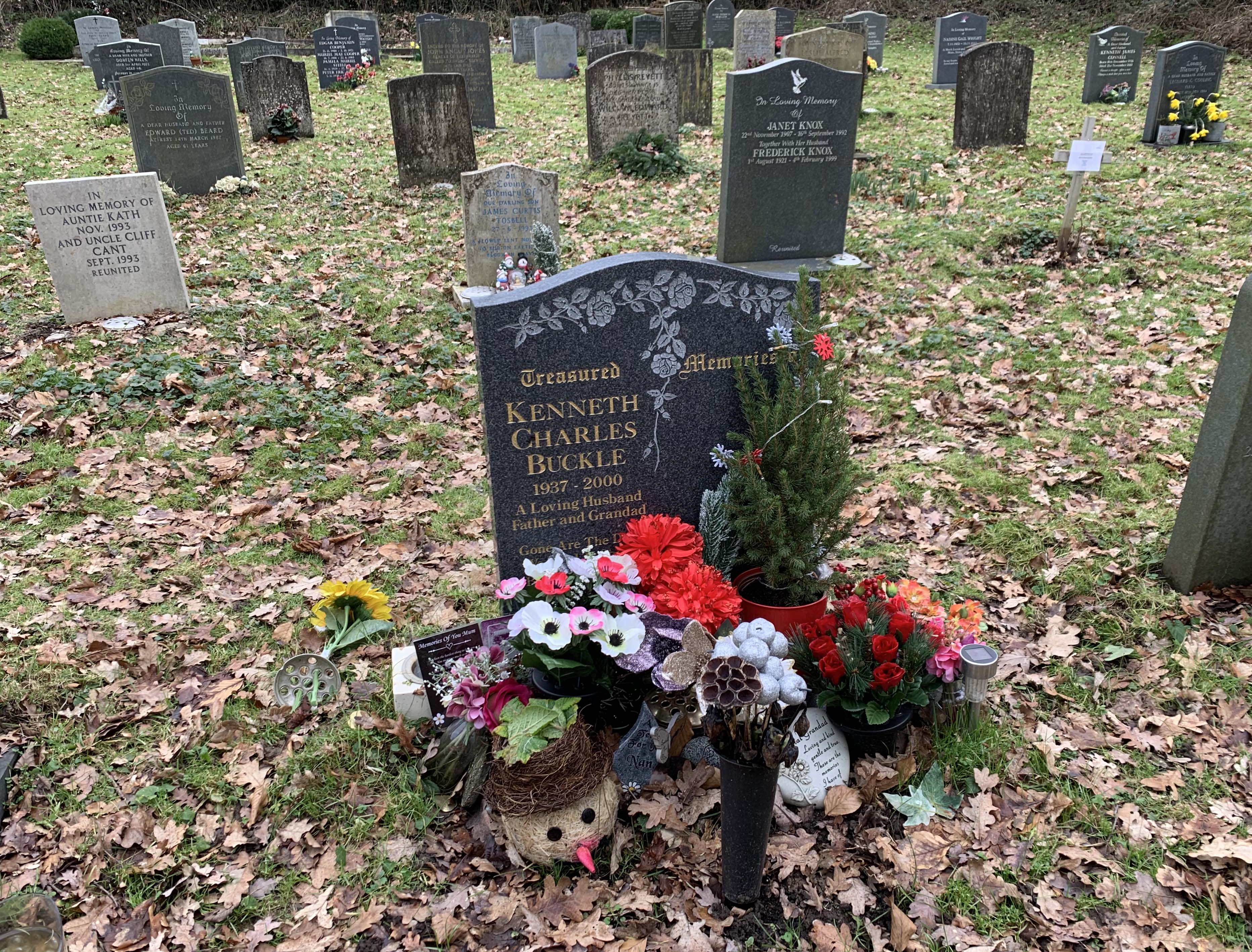 The Covid pandemic has also delayed work at the village church.

A spokesperson for the diocese said churchyards were subject to a “complex combination” of rules. They added: “We fully understand their wish to add this inscription.

“Alongside the vicar, we have been working closely with the family and have offered them support to make an application to do this work. We hope to help them reach a satisfactory conclusion very soon”.