Chris Dawson has appeared in court after the Teacher’s Pet podcast and media interest helped build evidence against him in connection with Lyn Dawson's murder 36 years ago. 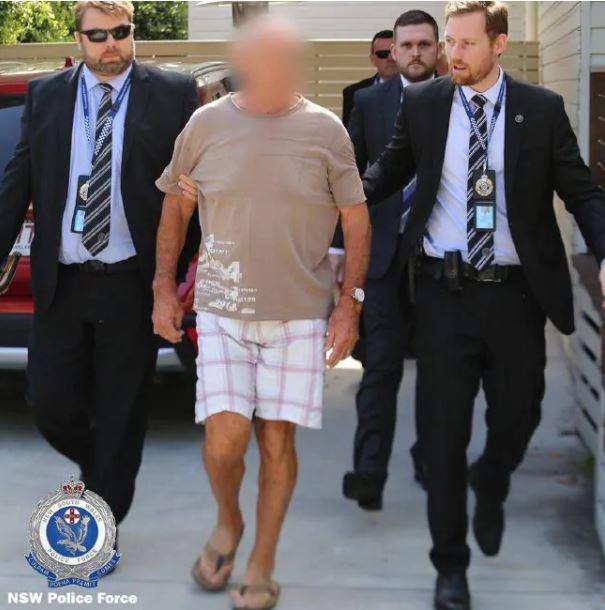 The 70-year-old appeared before magistrates in Queensland, Australia for his extradition hearing, wearing a crumpled T-shirt and shorts.

Dawson — the subject of popular podcast The Teacher’s Pet — has been refused bail and will be extradited to New South Wales where he is expected to be charged with the murder of his wife, Lyn.

According to the Courier Mail, he showed no emotion, had his head in his hands and covered his ears as the magistrate read out police evidence, including allegations of domestic violence against his wife.

New South Wales Police confirmed a 70-year-old man was arrested shortly before 8am this morning in relation to the murder. 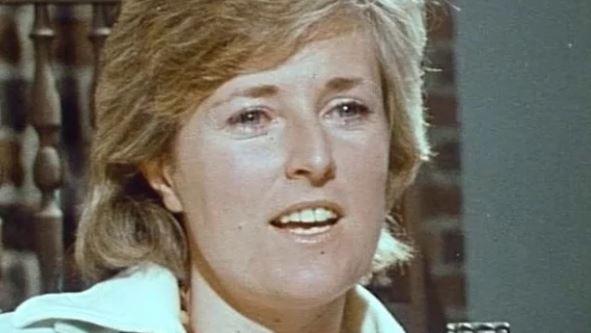 The case has grabbed worldwide media attention since the launch of the The Australian’ s investigative podcast series The Teacher’s Pet, for which reporter Hedley Thomas and producer Slade Gibson won the Gold Walkley, Australian journalism’s highest honour.

Dawson will not be extradited until tomorrow after a number of airlines admitted they were reluctant to carry Dawson because to his high profile and the potential of it becoming a security risk.

Police are reportedly looking into chartering their own flight to get Mr Dawson back to New South Wales. 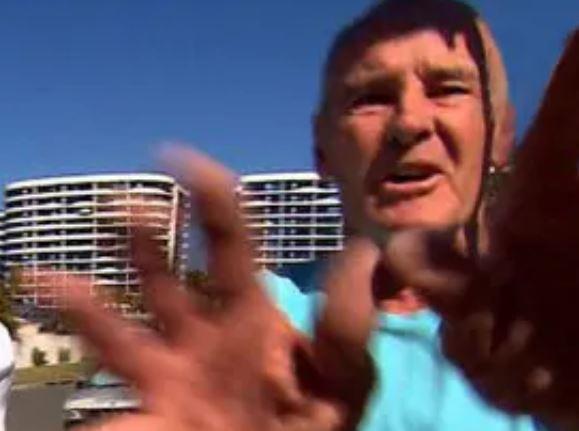 Speaking to Ben Fordham on 2GB this afternoon, Mr Fuller said they received “wonderful information” earlier this week from the Director of Public Prosecutions that there was enough evidence to arrest Mr Dawson.

Earlier, police said they had a “voluminous” brief of evidence against Mr Dawson.

“No doubt it will be a voluminous briefs with an enormous amount of evidence and there are a number of witnesses that will be called,” he said.

Mr Dawson’s family released a statement earlier today, insisting the 70-year-old will be found not guilty.

“We are disappointed at the decision of the DPP as there is clear and uncontested evidence that Lyn Dawson was alive long after she left Chris and their daughters,” the statement, from Chris’ twin brother Peter said.

“We have no doubt whatsoever that Chris will be found not guilty as he is innocent.” 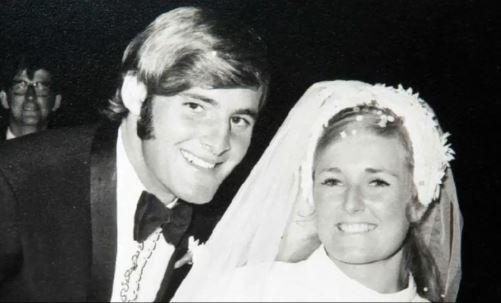 Mr Fuller said Lyn’s family was relieved to hear of this morning’s arrest.

“I have said from the start what is important to me was justice for Lynette Dawson and her family,” he said. “Today is an important step forward for that.”

When asked what new evidence had led to the arrest, Mr Fuller said statements from witnesses had “helped pull pieces of the puzzle together”.

These new statements came about as a result of media coverage.

“We have solved homicide before without identifying the body,” he said.

“Ideally in this case we will not give up on trying to identify the whereabouts of Lynette Dawson, but from our perspective, it is not crucial to finalising the matter.

“We haven’t given up hope in terms of finding Lynette Dawson’s body.”

Mr Fuller added that no new evidence arose from the latest dig at the former Dawson family home on Sydney’s northern beaches in September. 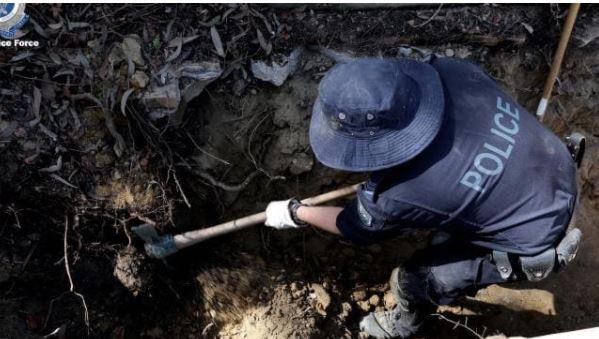 Mr Cook told reporters detectives were “confident” about their case against Mr Dawson.

“There are other examples in policing history and history of the courts where people have been convicted of murder without a body,” he said. “That may or may not be accepted in this particular case. It is a matter for the court in due course.”

“I’m shaking,” her nephew David Jenkins wrote on Twitter this morning. “There is a long road in front of us in bringing Lyn home, but this is a big step.”

Lyn’s brother Gregg Simms said he was “quite emotional” when he heard of Mr Dawson’s arrest this morning.

“We’ve had a cry, we’ve cuddled, we’re just completely over the moon that something has finally happened,” he told The Australian.

Speaking to A Current Affair tonight, Mr Simms said he was “stunned” by today’s development but was staying hopeful.

“If you look back over the years, you might say we’ve been kicked in the guts a few times but we were hopeful this time and we’ve got there,” he said.