The man, in his 20s, was attacked on Chiswick High Road at around 11.20am today. 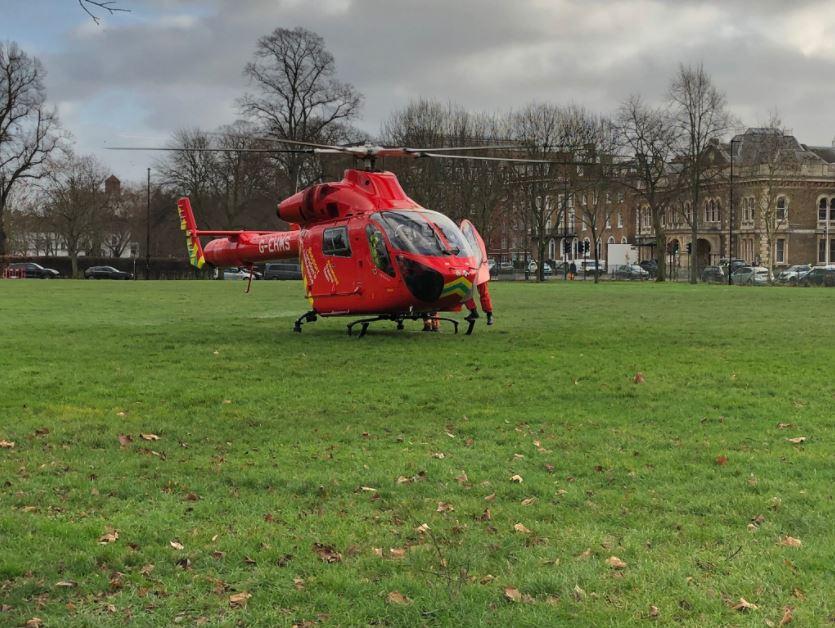 Police and paramedics rushed to the scene and the man was taken to hospital suffering stab wounds. The extent of his injuries are not yet known.

It is believed the man was stabbed outside a cafe near the junction with Acton Lane.

An air ambulance landed at a park opposite the scene but the victim was eventually taken to hospital by road.

No arrests have been made at this stage. 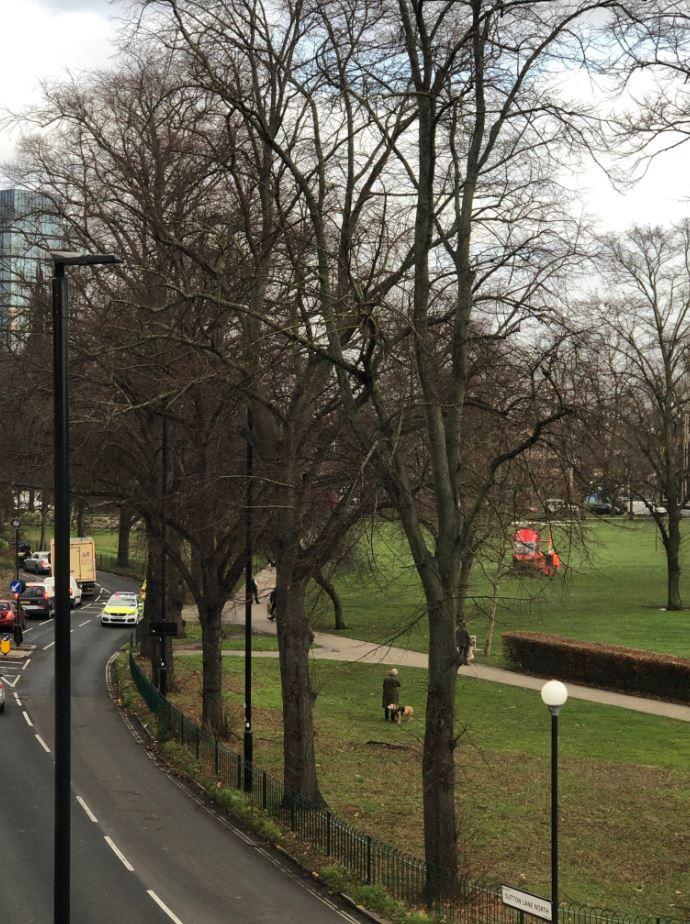 An investigation is now underway.

A London Ambulance Service spokesman confirmed the victim was treated at the scene before being taken to hospital.

A Met Police spokeswoman said: "Police were called at around 11.20hrs on Friday, 21 December to reports of a stabbing in Chiswick High Road, Turnham Green.

"Officers attended along with the London Ambulance Service.

"A man, believed to be in his 20s, was at the scene with stab injuries. He has been taken to hospital – we await an update on his condition.