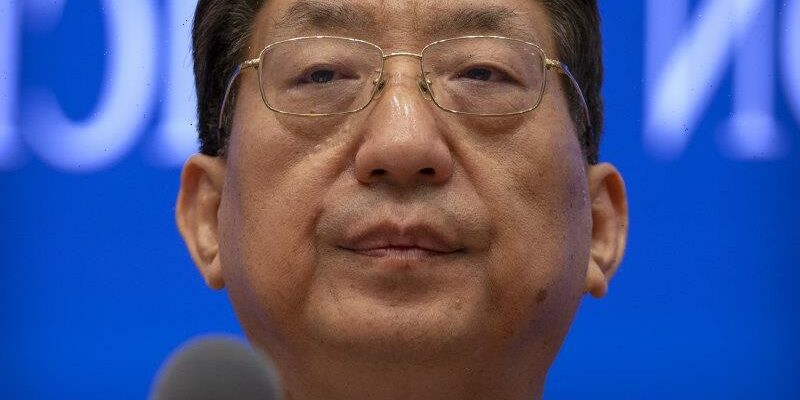 London: Beijing will refuse to cooperate with a second World Health Organisation investigation into the origins of coronavirus following an admission from the UN body that it was premature to rule out the virus had leaked from a lab.

WHO Director-General Tedros Adhanom Ghebreyesus, who was previously under fire for perceived closeness to Beijing, has proposed a second study.

At a news conference in Beijing on Thursday, Zeng Yixin, vice minister of the National Health Commission, said he was “completely shocked” by the idea.

“We can’t possibly accept such a plan for investigating the origins,” Zeng said. 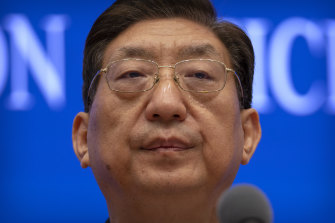 Tedros said the first investigation into the origins of the COVID-19 pandemic earlier this year had been hampered by a lack of raw data on when the virus first emerged in the Chinese city of Wuhan, and conceded it had been premature of the investigating team to rule out the possibility that it leaked from a lab, namely the Wuhan Institute of Virology.

But Zeng refused the assertion: “I could feel that this plan revealed a lack of respect for common sense and an arrogant attitude towards science.”

It is not clear if China’s refusal to accept a second probe spells the end of the investigation.

Comment has been sought from the WHO and Australia’s Foreign Minister Marise Payne.

Australia called for the inquiry into the origins of the virus prompting fierce retaliation from Beijing which has subsequently imposed billions of dollars worth of trade sanctions on Australian producers.

The possibility of the virus emerging from a lab and not via an intermediary animal was pushed strongly by the administration of former US president Donald Trump and discounted by American allies at the time.

But the theory has gained momentum because with President Joe Biden backing a new probe.

Biden ordered a fresh US intelligence investigation into “two likely scenarios” that may have caused the virus came to infect the world, killing millions. One that it emerged from a lab accident, the other that it spread naturally through human contact with an infected animal.