Three-year plan aims to bring 400,000 people out of poverty in the region amid concerns of a rise in armed groups. 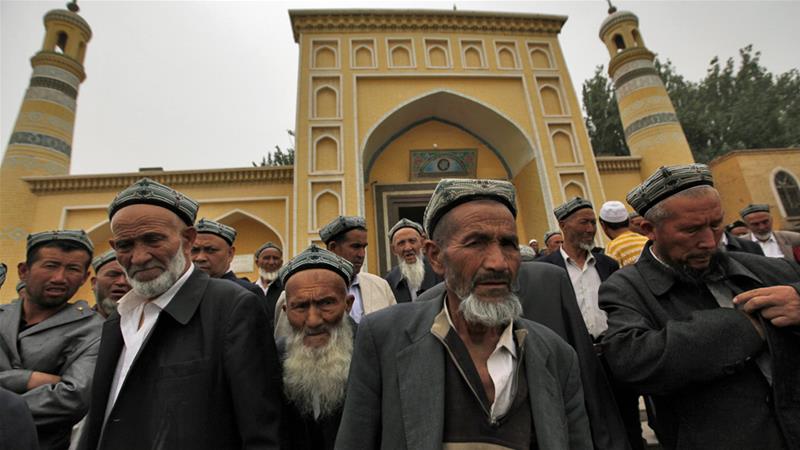 China plans to pull 400,000 people out of dire poverty this year in its restive Xinjiang region as the central government fears a rise in the ranks of local armed groups.

China launched a major security operation in the Muslim-majority territory in response to deadly violence that erupted in recent years that Beijing blames on ethnic Uighur “separatists”.

Xinjiang is home to about 10 million Uighur Muslims who say they routinely face discrimination along with cultural and religious repression. Beijing denies the allegations.

Hundreds of people have been killed in Xinjiang in violence between Uighurs, who speak a Turkic language, and migrants from the Han Chinese ethnic majority, especially in the Uighur dominated southern part of Xinjiang.

Fears have been raised that some Uighurs may have joined armed groups such as the Islamic State of Iraq and the Levant (ISIL, also known ISIS) fighting in Syria and Iraq. ISIL released a video last year purportedly showing Uighur fighters training in Iraq and vowing to strike targets in China.

Xinhua did not say how much China’s government will spend on the anti-poverty initiative. More than $960m was spent to combat poverty last year, with about 80 percent of the funds earmarked for four impoverished prefectures: Kashgar, Hotan, Kizilsu and Aksu.

Chinese officials will be sent to 192 areas in the four counties and work until 2020 to bring people out of poverty.

The drive is part of a broader push by China’s ruling Communist Party to tackle rural poverty and to raise the annual income of citizens above the official poverty line of $362 by 2020.

China’s gross domestic product per person is $8,123, according to the World Bank. China brought nearly 13 million rural people out of poverty in 2017. 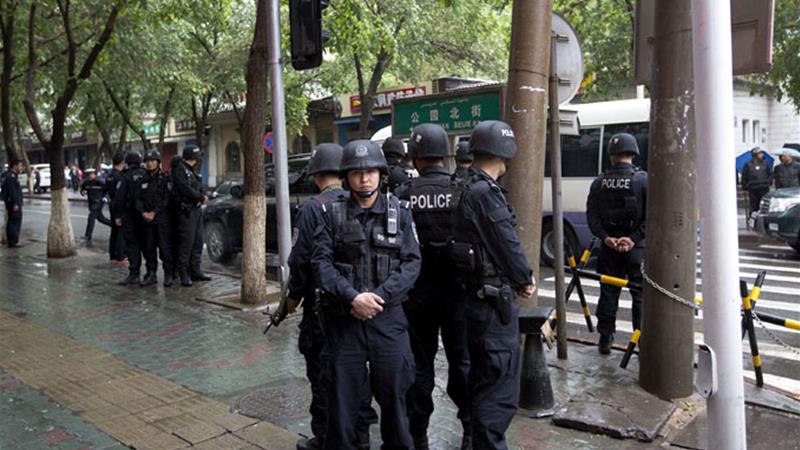