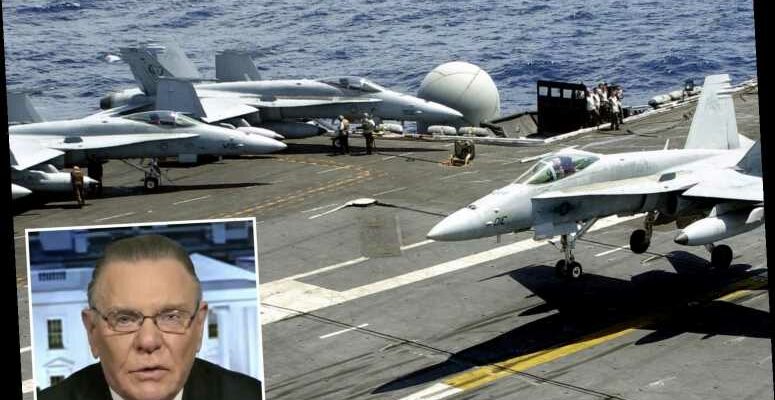 CHINA could take out a US aircraft carrier group in minutes as the country is "very vulnerable" to an attack from their fierce rivals.

This is the view of Fox News senior strategic analyst General, Jack Keane. 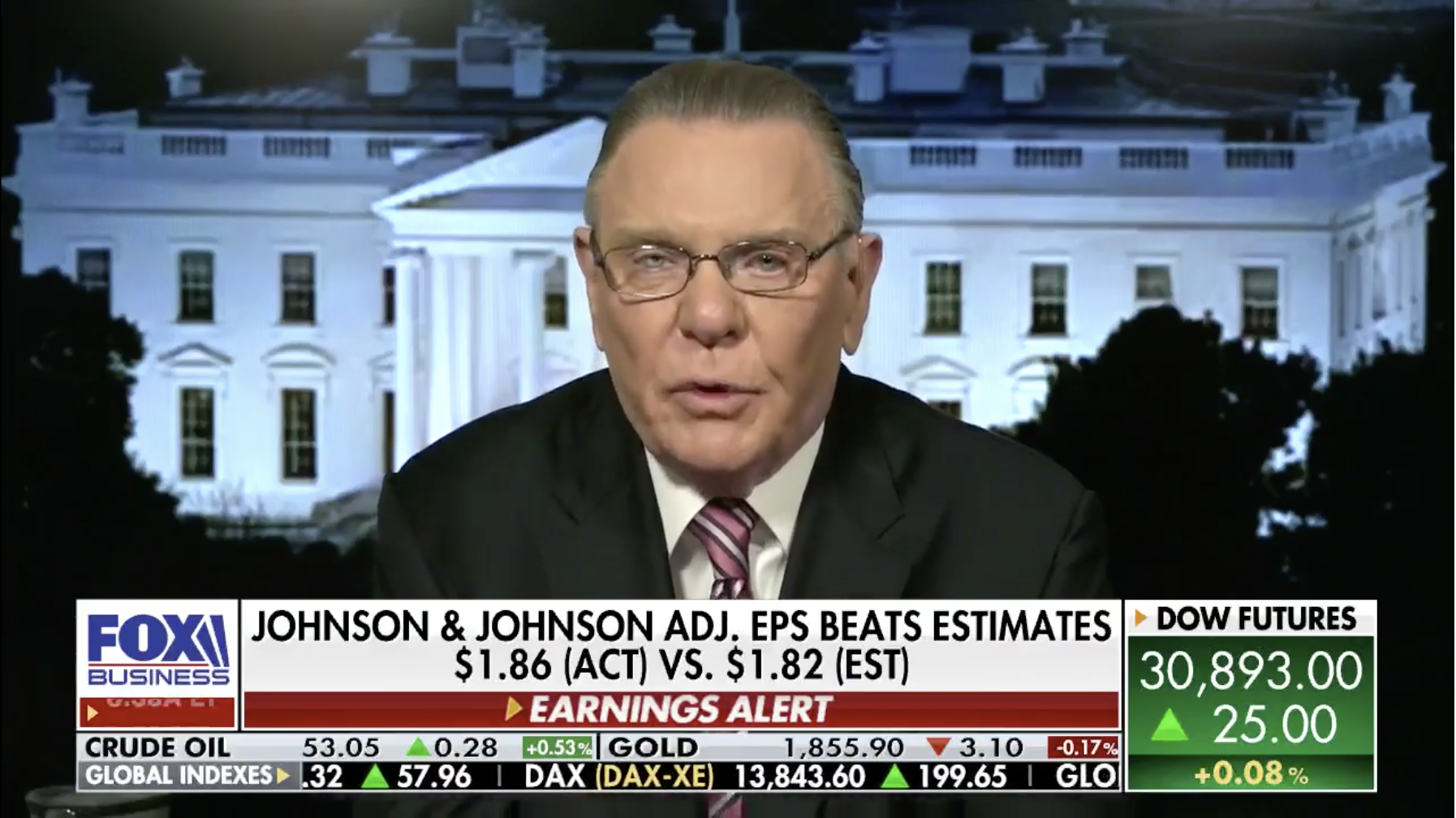 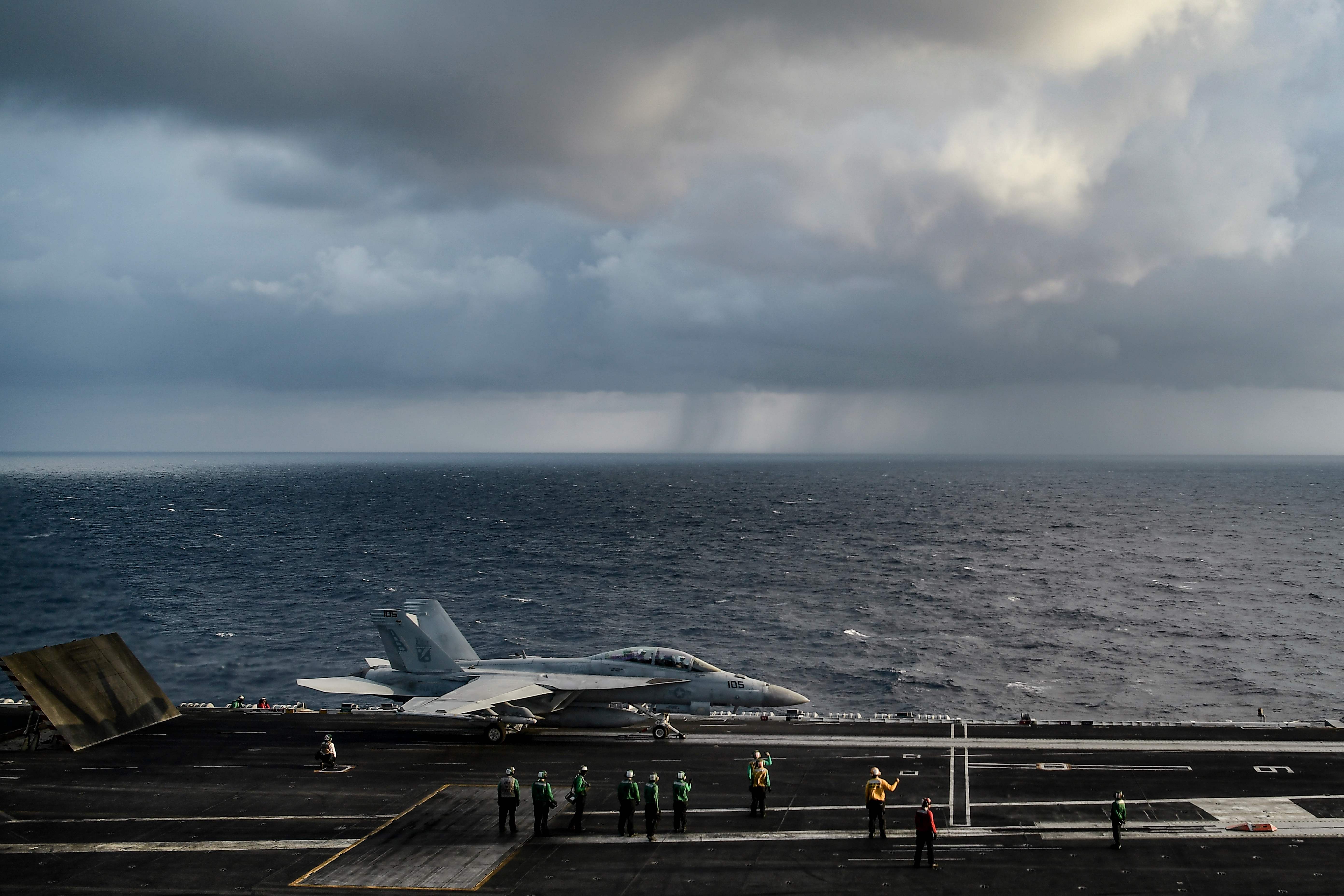 He believes the Chinese are aware of the America's dependence on their satellite systems, and have developed the number one capability to take them out in a "matter of minutes."

In an interview on FOX Business, Mornings With Maria, Gen. Keane said: "The Chinese have developed the No. 1 capability imposed on the United States to take out our entire satellite infrastructure.

"We’re completely dependent on it … for communication, for location, GPS and for the weapons telemetry of our precision-guided ammunitions. So they know that we’re very vulnerable and they are moving quickly into space."

The retired four-star general also stressed the importance of developing “systems to protect our own capabilities,” and expressed his fears of the US falling behind China in missile development.

He added: "They've got hypersonic missiles that are already deployed. We're still prototyping ours. These missiles use space and are very difficult to track because of the speed at which they move and they have multiple warheads."

Gen. Keane's views were echoed by another retired General, Lloyd Austin, who said China is the America's most "significant threat."

The newly-appointed head of the US Department of Defence, said while speaking at his Senate confirmation hearing last week: "China … presents the most significant threat going forward because China is ascending.

"Russia is also a threat, but it is in decline."

Austin also said that over the last 20 years China has modernised its military and employed "aggressive and occasionally coercive behaviour" against US allies in the region.