CHINA has practised "blitzing US ships" in war games and is plotting Pearl Harbour-style attacks, according to Taiwanese officials.

They said the simulated combat drills were meant to intimidate the US and stop it intervening in a war between Taiwan and China. 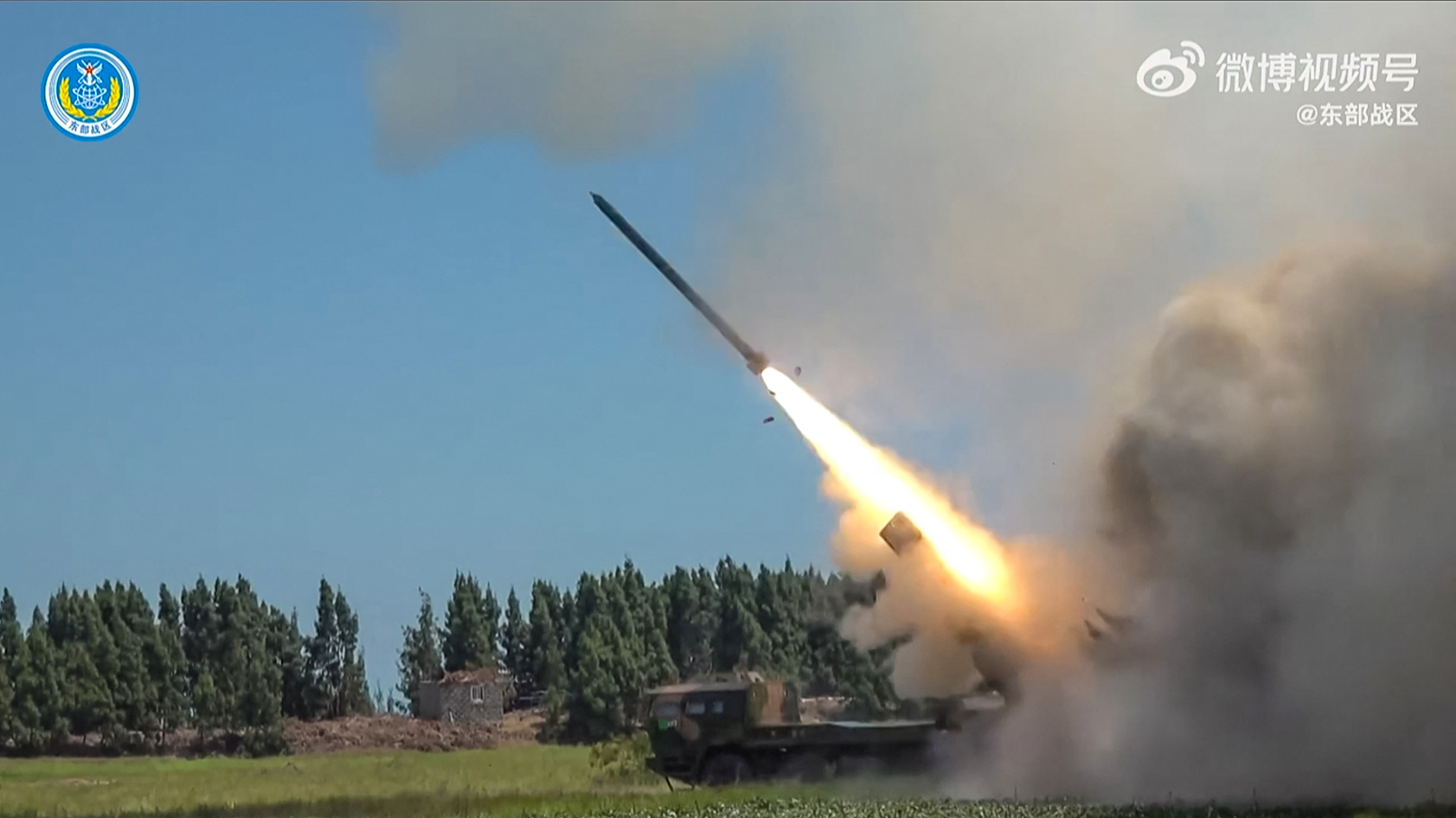 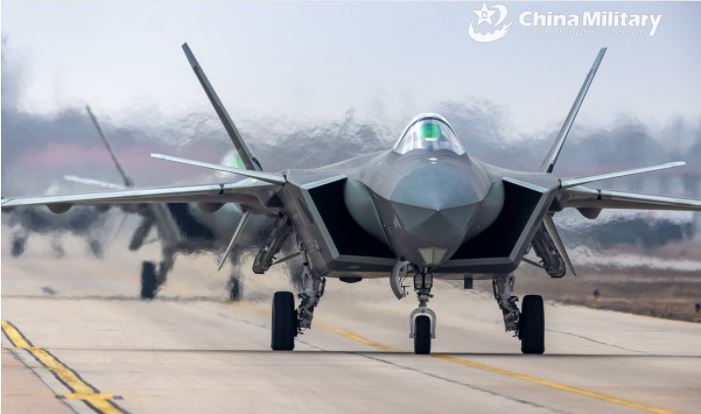 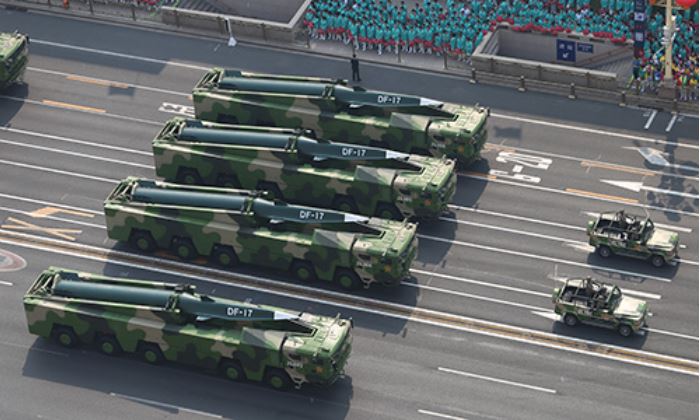 It also warned the drills were part of pre-prepared plans to choke off Taiwan from vital energy supplies.

Tensions between China and Taiwan have been at breaking point since US House Speaker Nancy Pelosi infuriated Beijing by visiting last month.

China claims democratically-governed Taiwan as its own – something the government in Taipei strongly rejects.

Taiwan's defence ministry issued a report to its parliament showcasing China's well-oiled plans for an invasion of the strategically-important island. 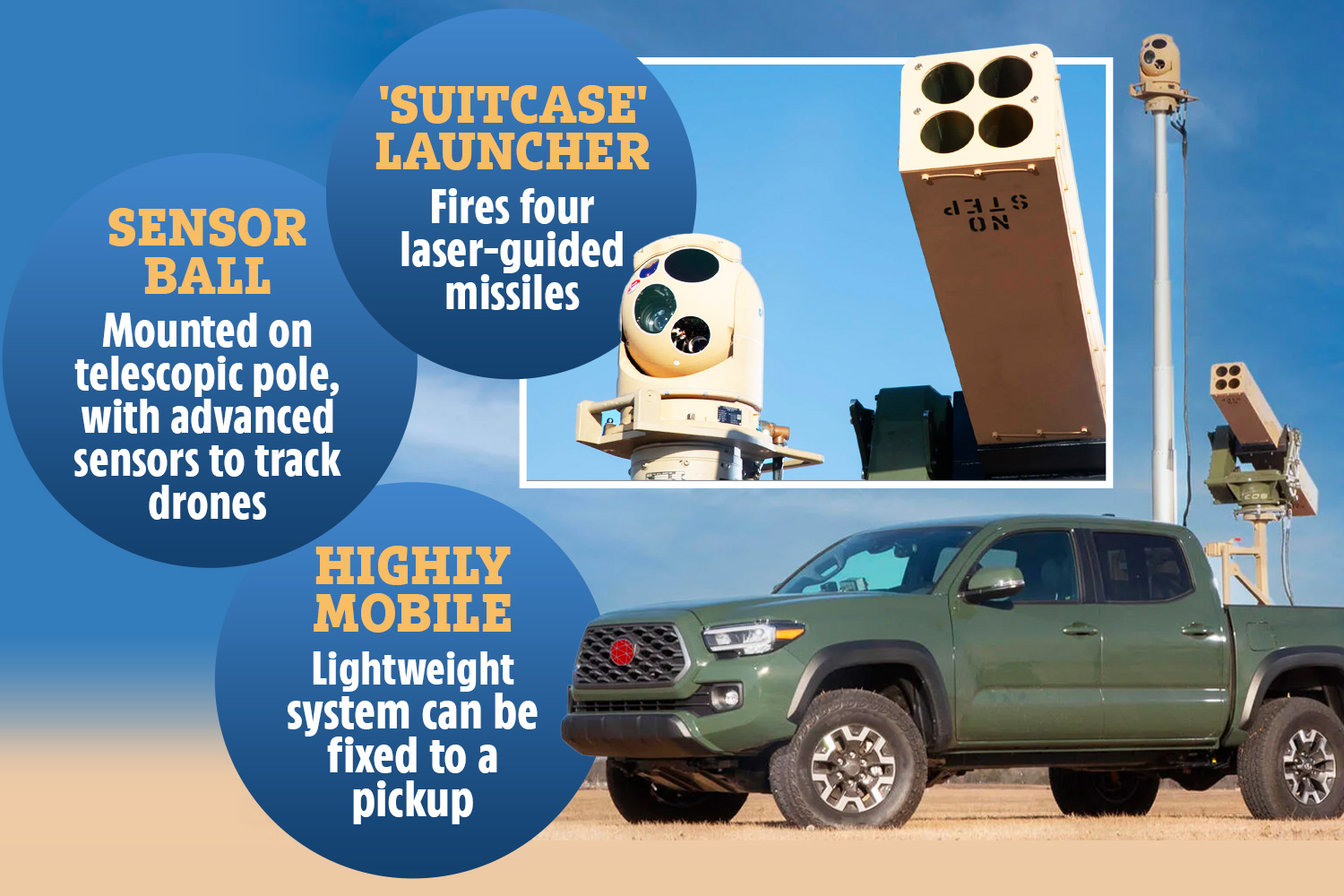 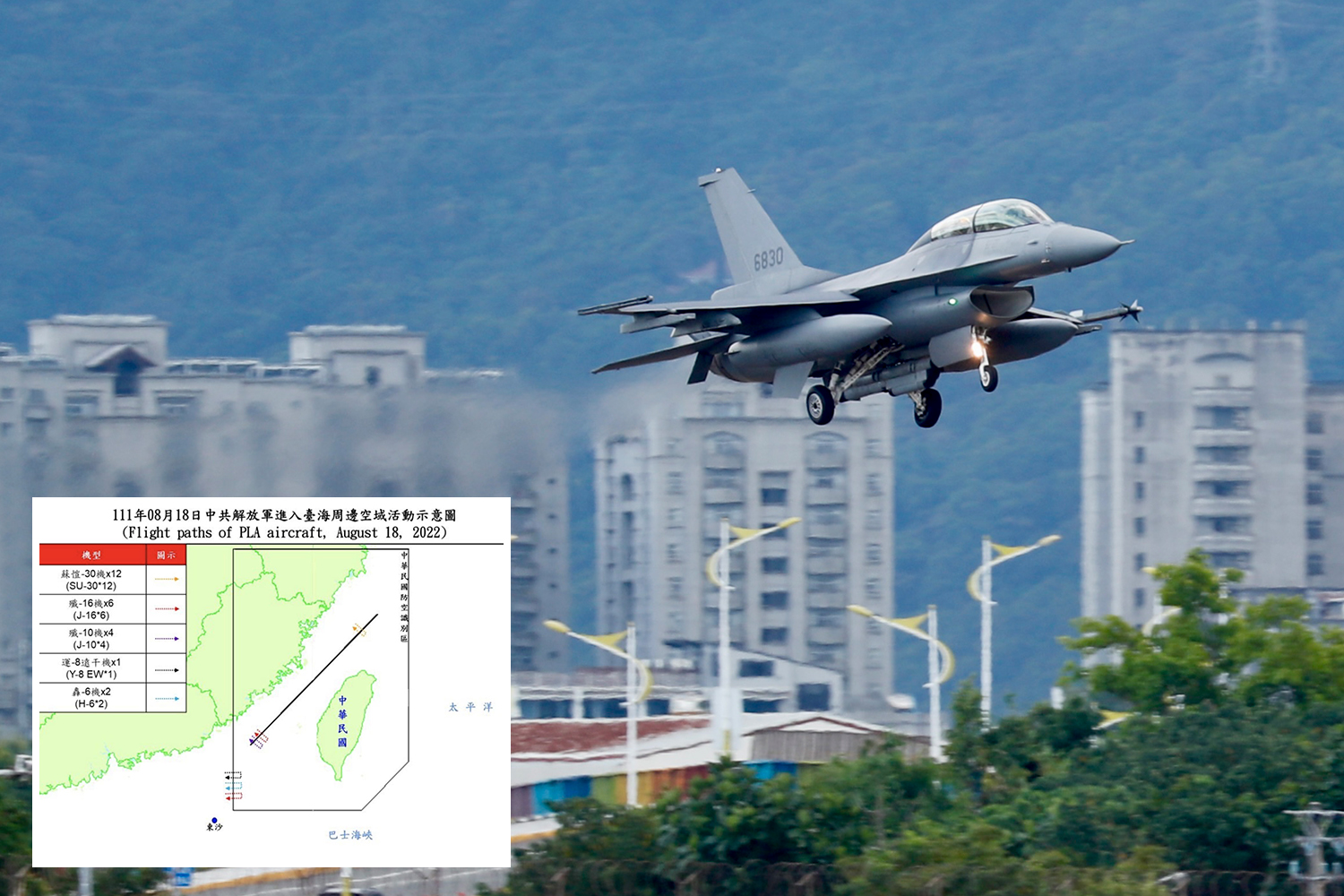 They said China would pummel the first island chain, which runs from Japan through Taiwan, the Philippines and on to Borneo, with overwhelming air and ground power.

The report outlined how China has been "using combat drills to carry out simulated attacks on U.S. ships that enter into the first island chain" – warning Beijing wants to take control of the island by 2035.

Taiwan's defence ministry said its bullying neighbour was intimidating Taiwan with military incursions aimed at 'blunting' its morale and "forcing negotiations with a war" and "forced a unification with arms".

It said Beijing could use elite special forces to "decapitate" Taiwan's command systems and destroy infrastructure in a strike.

The ministry also expects the Asian powerhouse to launch a damaging number of cyber and electronic attacks to disrupt communication lines.

The report outlined how President Xi Jinping's forces would blockade Taiwan to stave off vital energy supplies and had been drafting civilian transport ships for annual amphibious drills.

China has "substantially threatened our nation's defence security and endangered peace, security and stability in the areas near the Taiwan Strait," the report outlined, pointing at the latest round of threatening war games it said was aimed at stopping foreign forces from intervening in an attack.

It said China would also use "grey-zone tactics" of sending drones and rubber boats into Taiwan's territory and deploy a sea militia.

It comes as the US sailed warships past Taiwan for the first time since Pelosi's visit as China puts its forces on "high alert".

The USS Antietam and USS Chancellorsville crossed the Taiwan Strait on Sunday – the first such transit since China staged menacing military drills around the island.

The US Navy said the move "demonstrates the United States' commitment to a free and open Indo-Pacific". 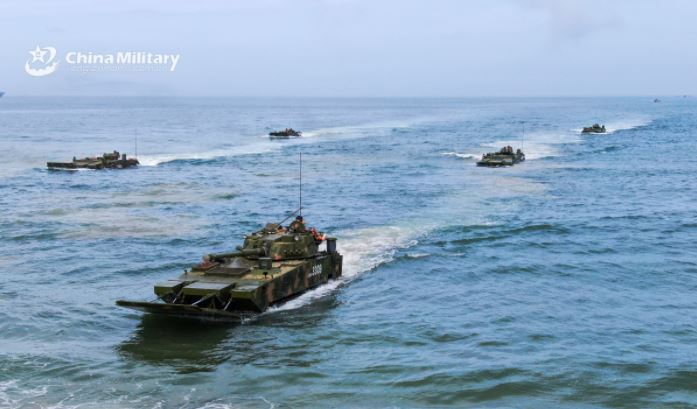 Those exercises included firing multiple ballistic missiles into waters off Taiwan – some of the world's busiest shipping routes.

Xi Jinping's forces effectively blockaded the self-ruled island in a chilling rehearsal for an invasion.

Such a conflict could draw the US and other allies into a catastrophic battle of superpowers, experts warn.

It comes as an expert says China is convinced it now needs to hit America "hard and early " in a surprise Pearl Harbor-style attack to invade Taiwan.

Oriana Skylar Mastro, a fellow at Stanford University, told The Sun Online how Beijing increasingly views an invasion of the island as inseparable from a war with the US.

Mastro told The Sun Online these types of blockade war games are set to become more commonplace as the threat of war increasingly looms.

She explained that Beijing now believes it also has to fight the US if it is to fulfil its long cherished goal of invading Taiwan and "reuniting" with the mainland.

Mastro believes the most likely way such a conflict would play out is with a Pearl Harbor-style attack on US forces in the region.

It would be designed to try and knock out US forces so they could not react to stop China gaining a foothold in Taiwan, which it regards as its territory.

The strategic gamble would be an attempt to stall a wider war – just as Japan hoped when they attacked Pearl Harbor in 1941, drawing the US into World War Two. 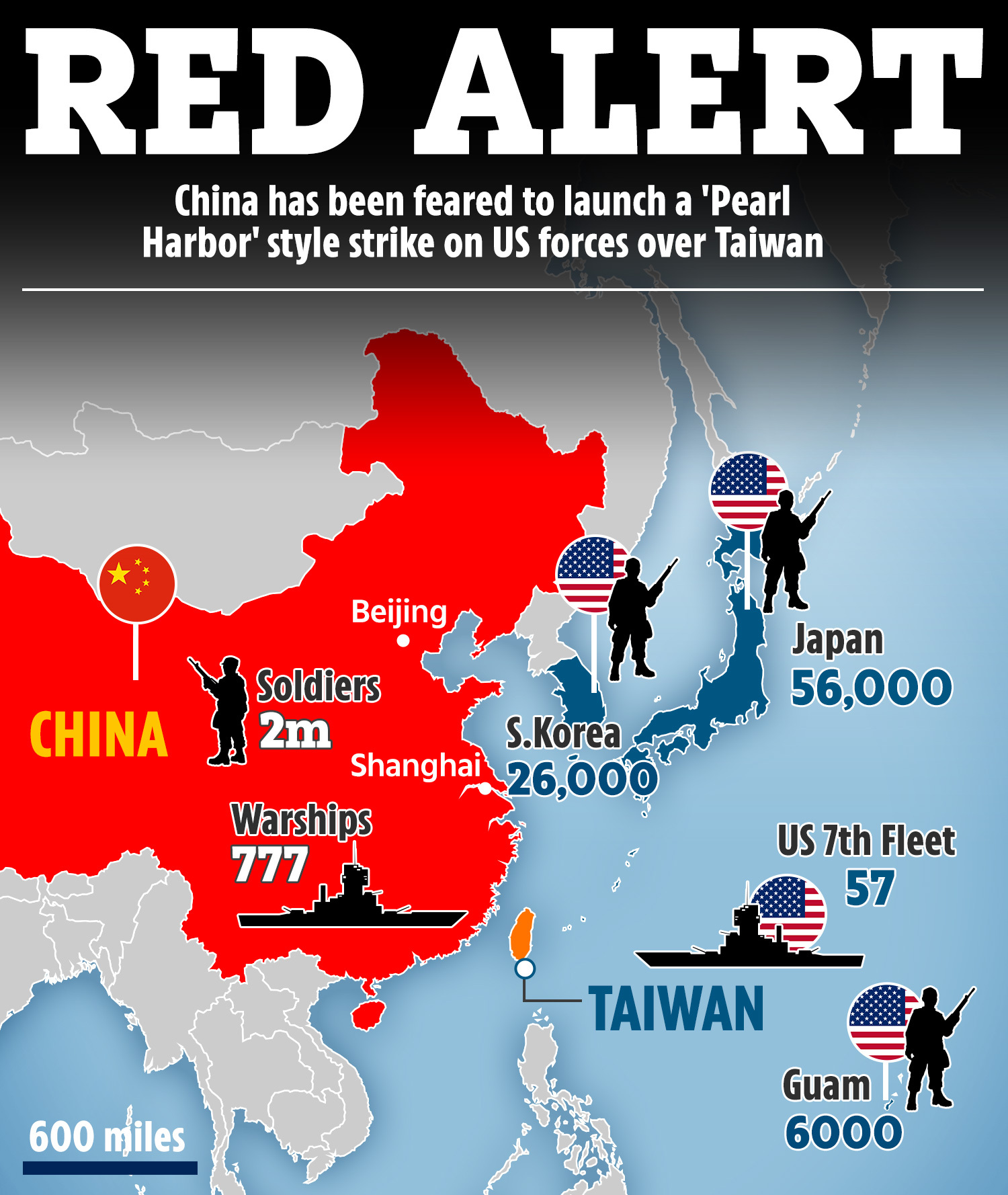 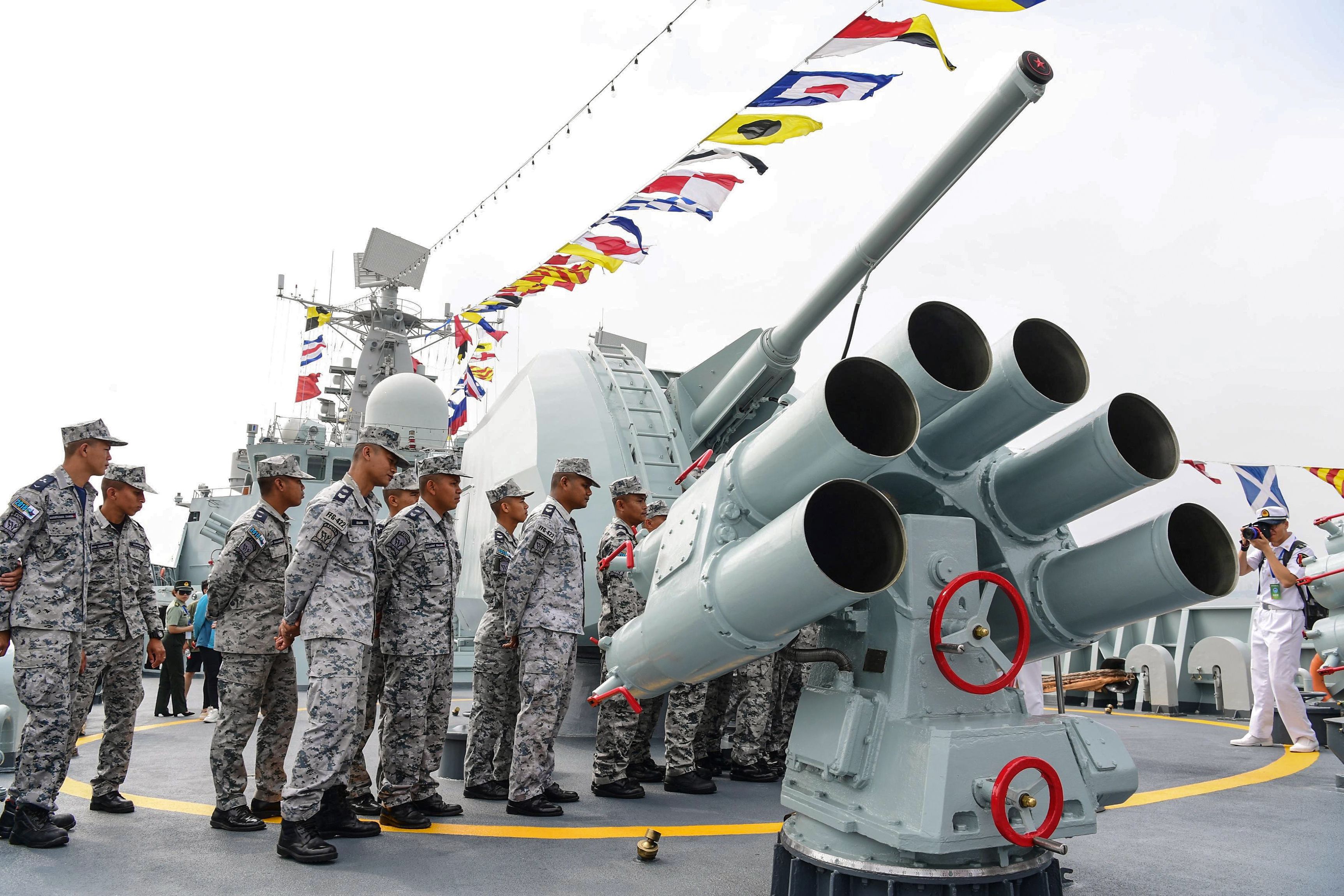