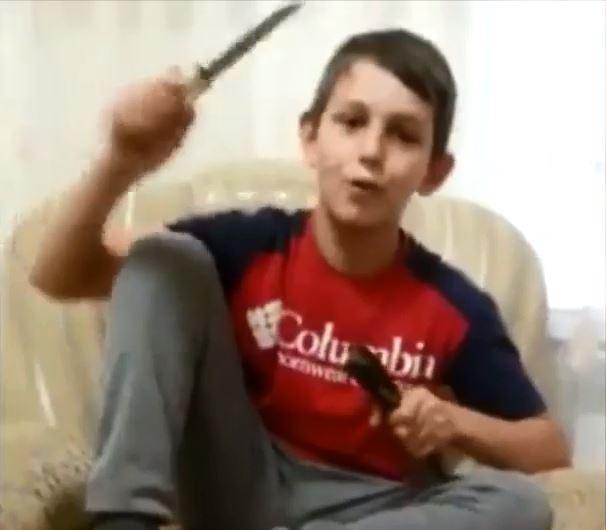 A video shows an explosion as the vehicle driven by his brother Elakh Akhmatkhanov, 17, raced towards a busy intersection.

The car then sped round a corner hitting and killing a policeman.

It crashed into a police vehicle injuring three others including a woman.

The boys were shot by police seconds after the attack – not realising they were underage. 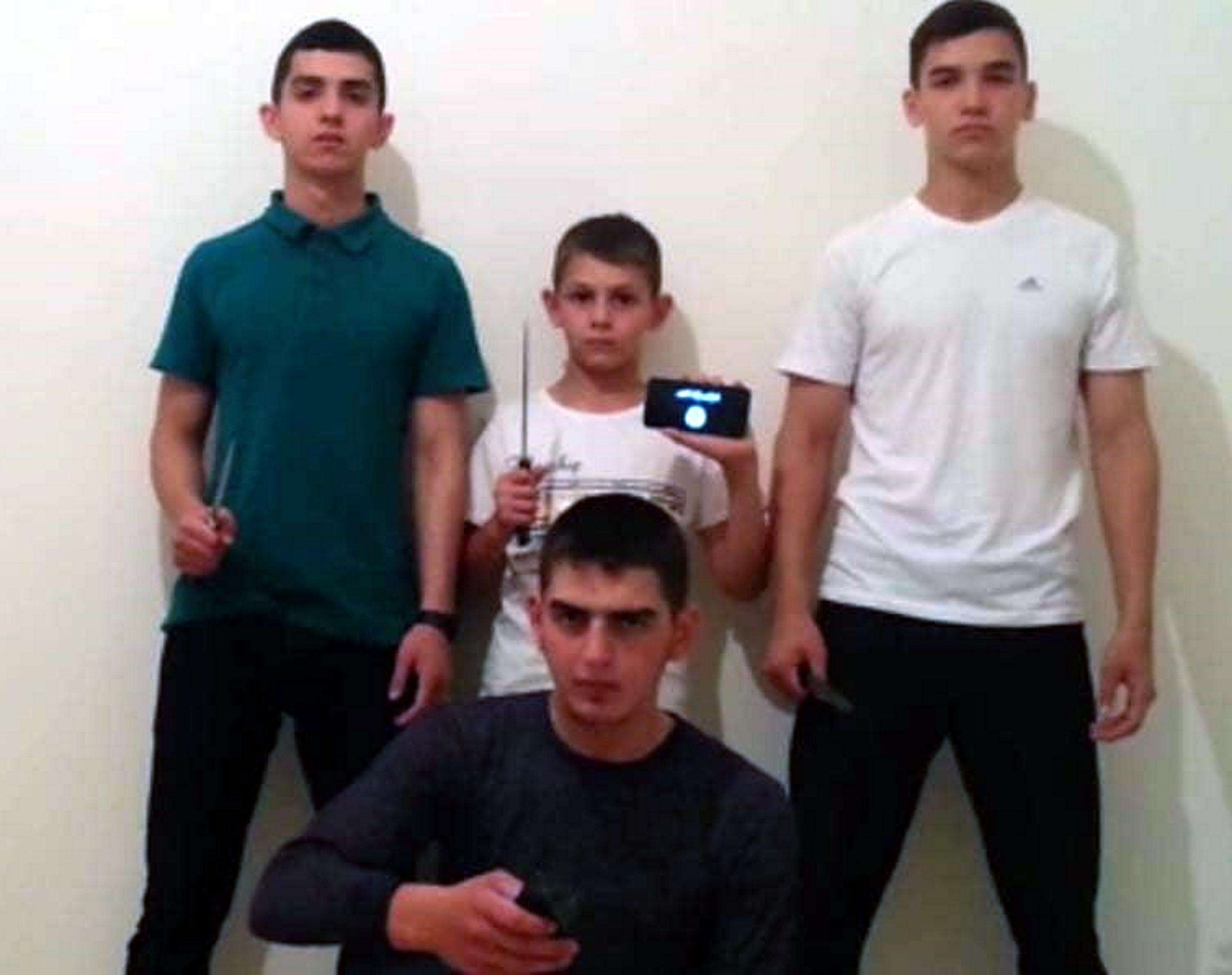 Their blood-drenched bodies were later seen on the road being examined by police.

The fatal atrocity was in August but the video – seen to highlight the sickening use of children by IS – has only now emerged in Russia.

In the footage, the boy is asked questions by an unseen man making the film.

The child replies: “Allah created me in order to lift up high the banner of Allah…with the help of blood.” 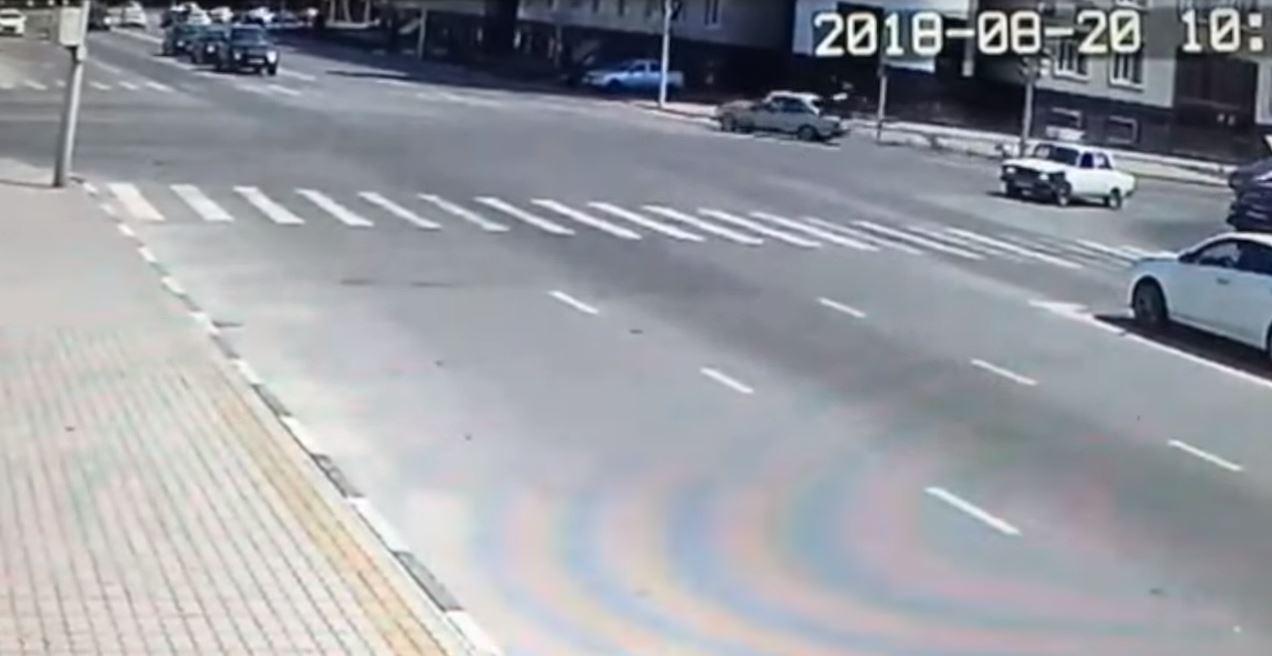 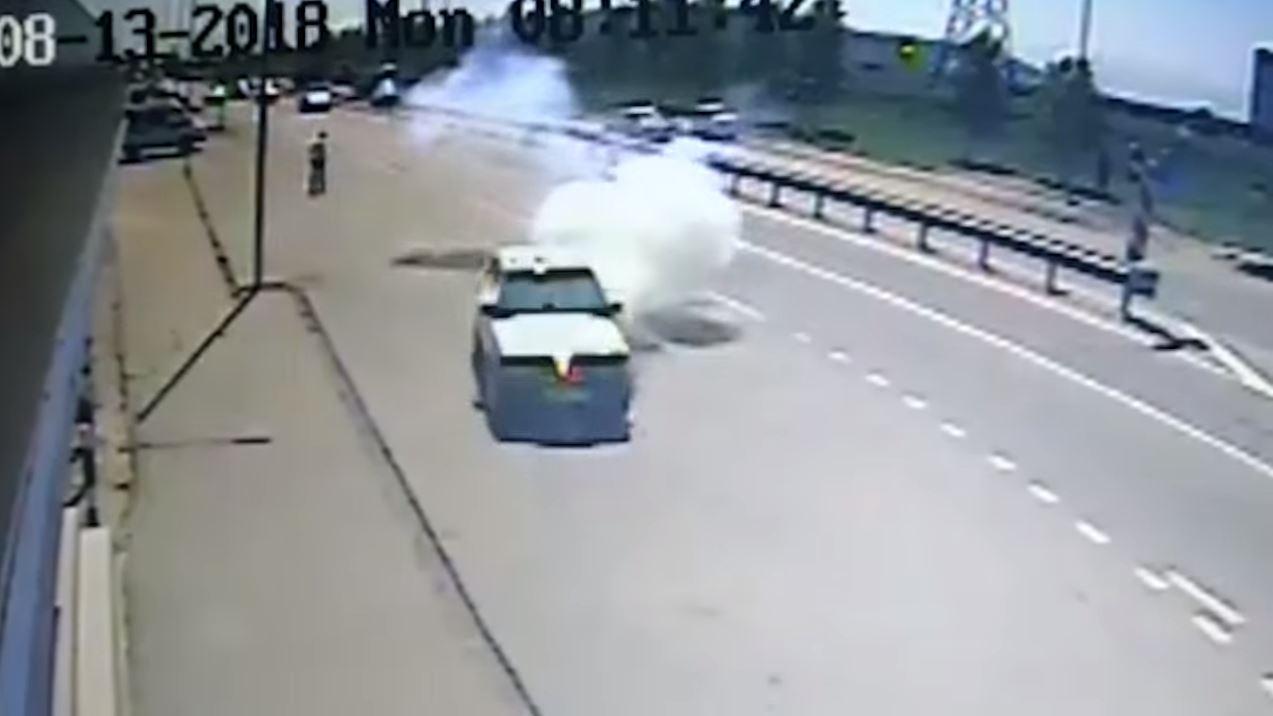 He vowed: “As soon as we get to you, we will cut off your heads, and they will fly away…”

The policeman was instantly killed in the car attack involving the boy and his teenage brother.

A bomb device controlled by the 11-year-old exploded sooner than expected in the car, but did not kill the brothers.

This was one of a series of attacks staged by male cousins ages from 11 to 18 on August 20.

A family member later said the boys has been “zombified” by the Islamic State and warned IS had “gotten to the children”.

He asked: “What can you say to a mother whose sons were killed at same time, who knows that neither one will come back?

“It's better to have daughters than sons.” 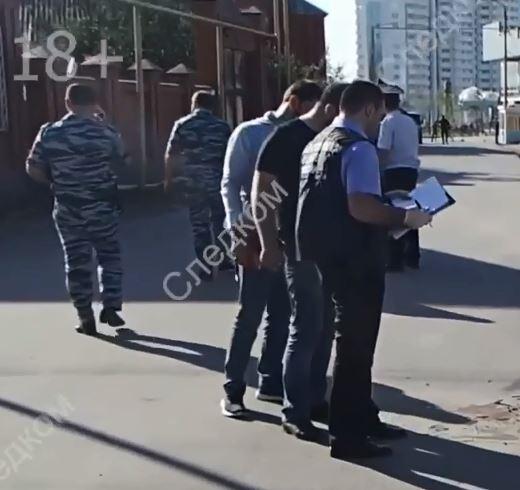 The cases highlight the threat of “child terrorism” in Chechnya, a region of Russia hit by two wars since the breakup of the Soviet Union.

Chechen leader Ramzan Kadyrov, appointed by Vladimir Putin, claimed the attacks were aimed to "create an illusion that there are some forces capable of organising armed actions and terrorist attacks" in his region.

Despite strongman Kadyrov appearing to control the region, Ekaterina Sokirianskaia, director of the Conflict Analysis and Prevention Centre, has said: “We are seeing the rise of a new generation of Chechen jihadists.

“This protest is ripening in Chechen society. It has already ripened, but the older generation was worn out by war.”

She added: “These kids are rising up not against war but against Kadyrov, in the most meaningless and radical way.”

Other attacks the same day involved an alleged suicide bomber, a policeman killed by firearms, and another checkpoint attack.