The Ohio parent "forced her stepson to stand in a corner for day and strapped him to his bed," according to prosecutors. 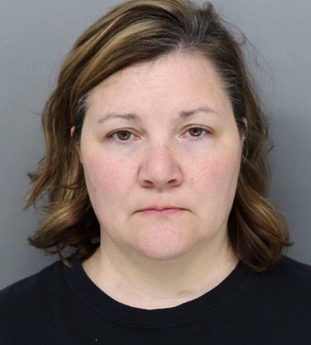 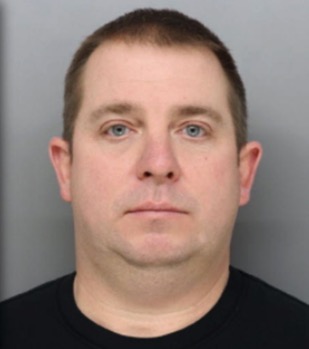 Amy Dangel, the step-mom, was arrested on Monday with Anthony Dangel, the biological father of the boy who was allegedly abused.

Amy is accused of "extreme" child abuse including beating her step-son with a wooden spoon 75 times and withholding food from him, Local 12 reported.

Prosecutors said the boy was 61 pounds at 12-years-old. They believed the abuse occurred over a period of three years beginning in 2018.

Both Amy and Anthony pleaded not guilty in a video arraignment earlier this year. 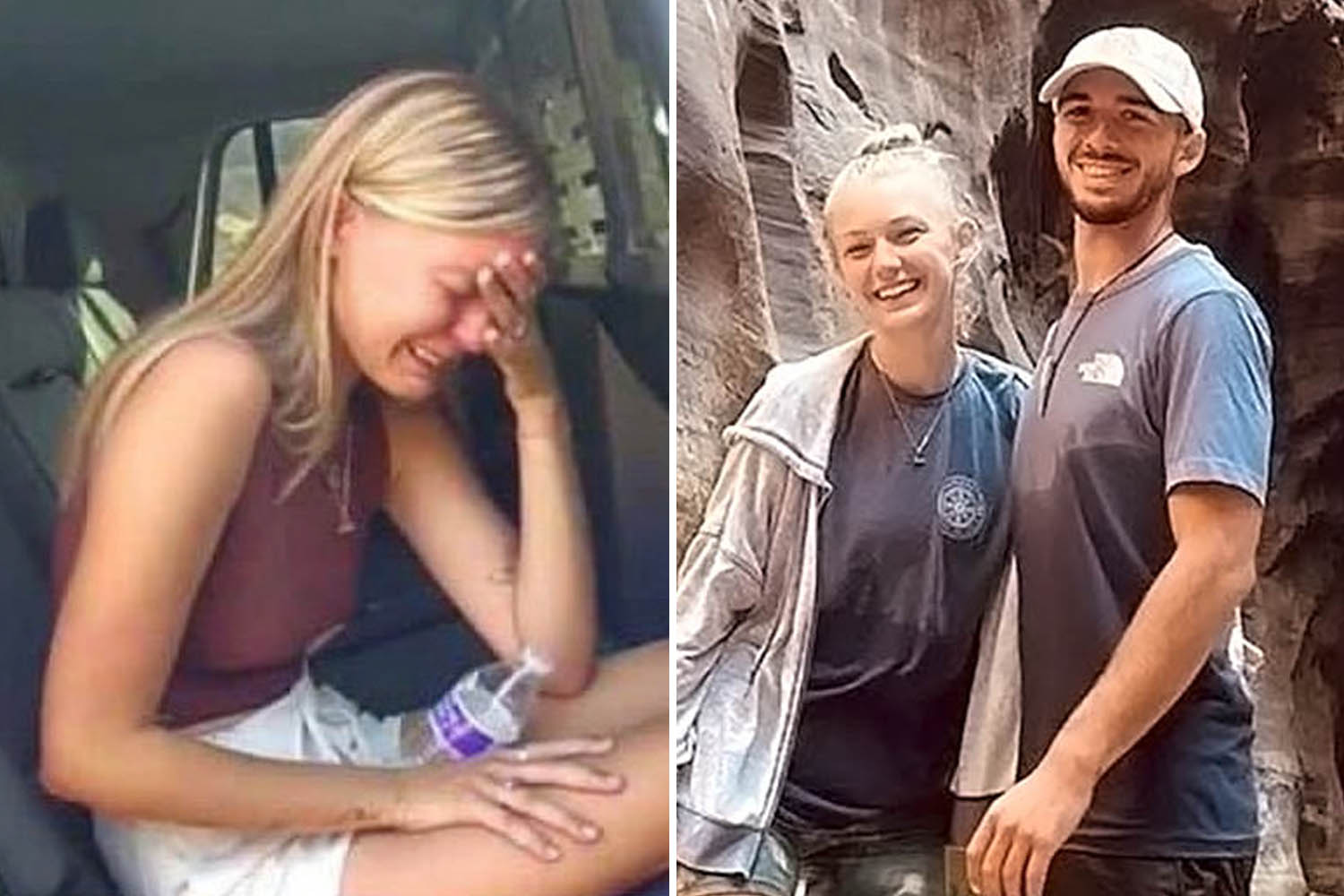 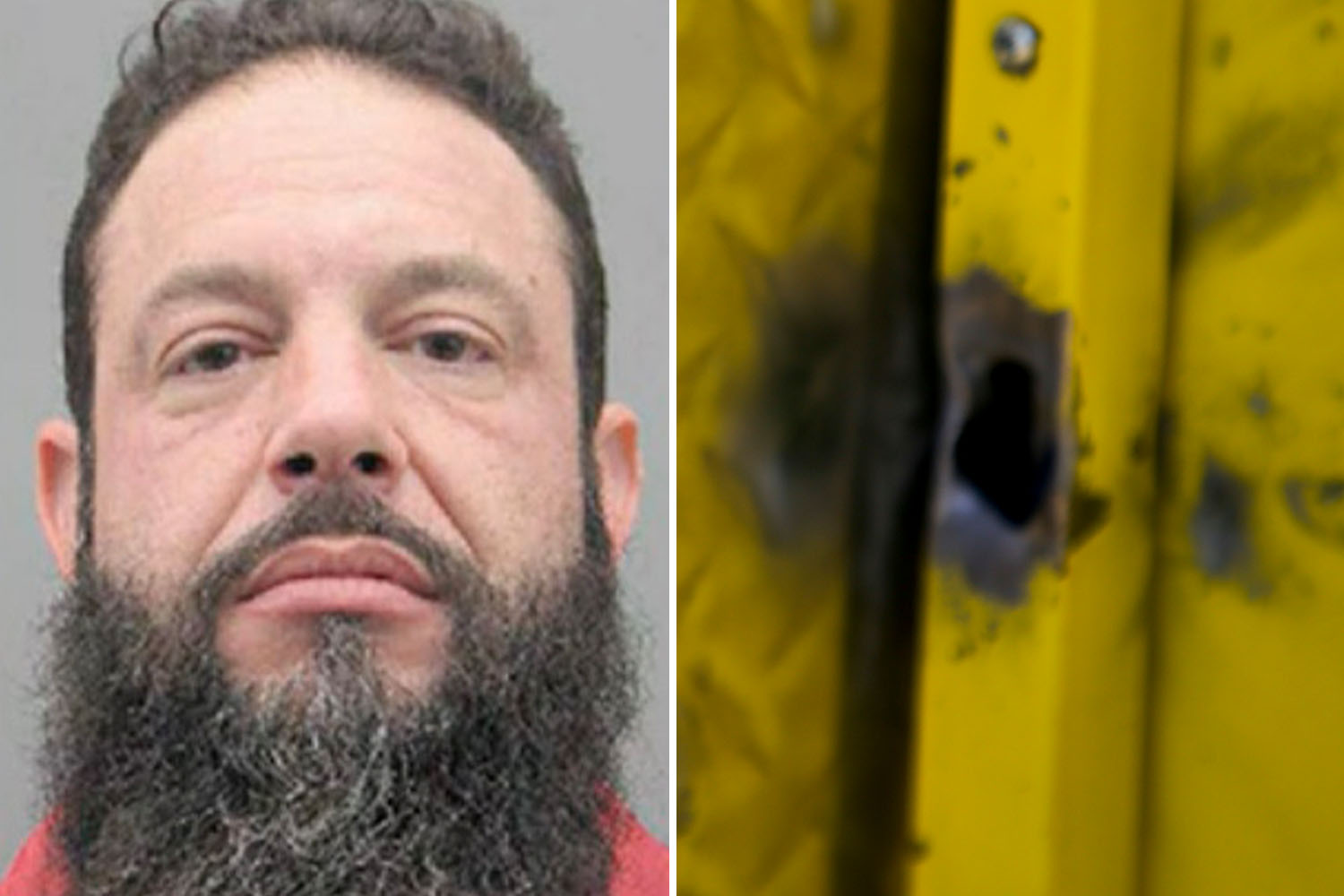 While Amy's attorney said she got the child treatment, prosecutors said this took place after the boy ran away from home and was found by police.

The prosecutor's office claimed that the boy suffered from PTSD and has lasting damage to his legs.

The assistant prosecutor said in the trial that they hope the damage is reversible with treatment.

Prosecutors said the couple pulled the boy out of a school system after they attempted to contact Amy with reports of abuse. 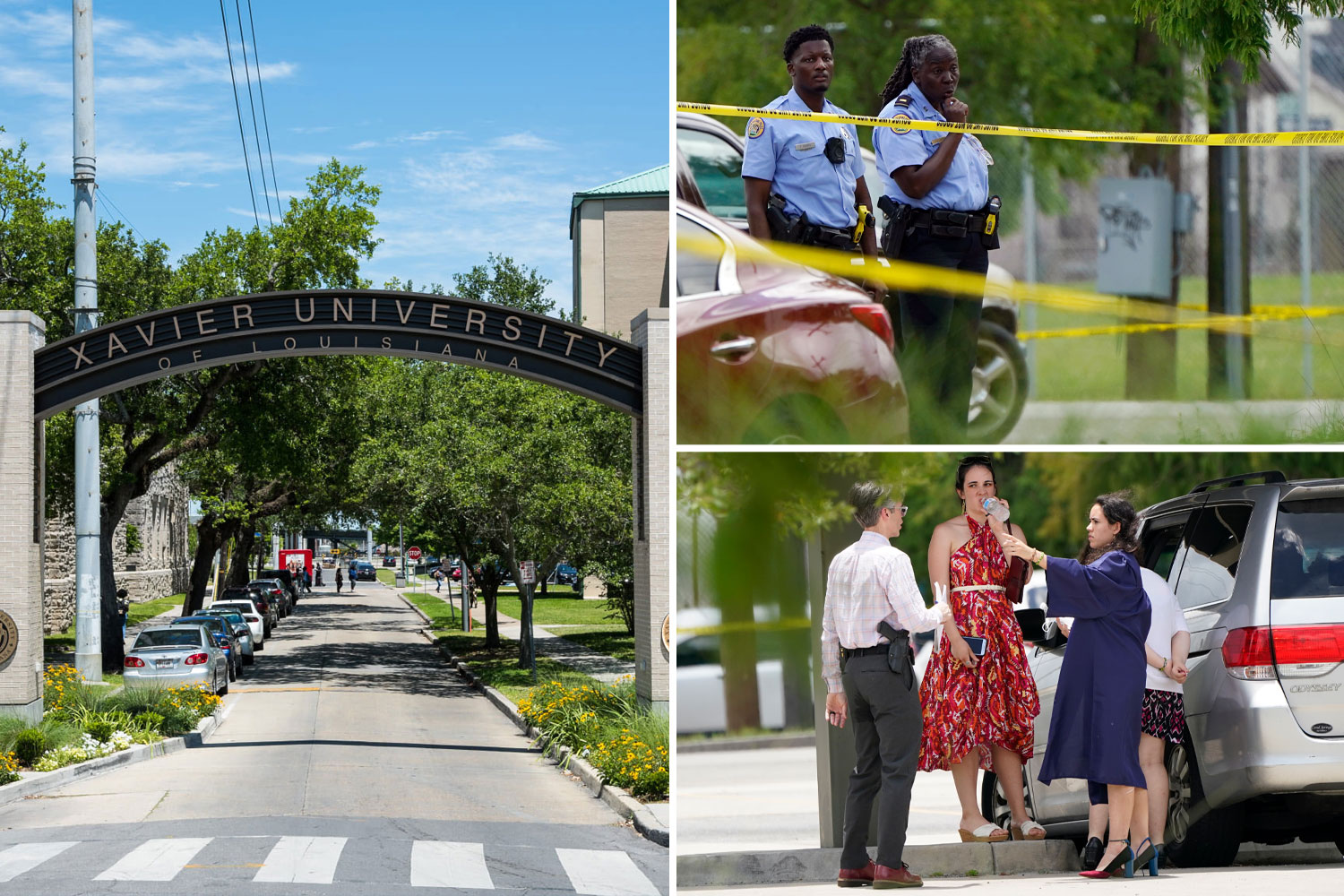 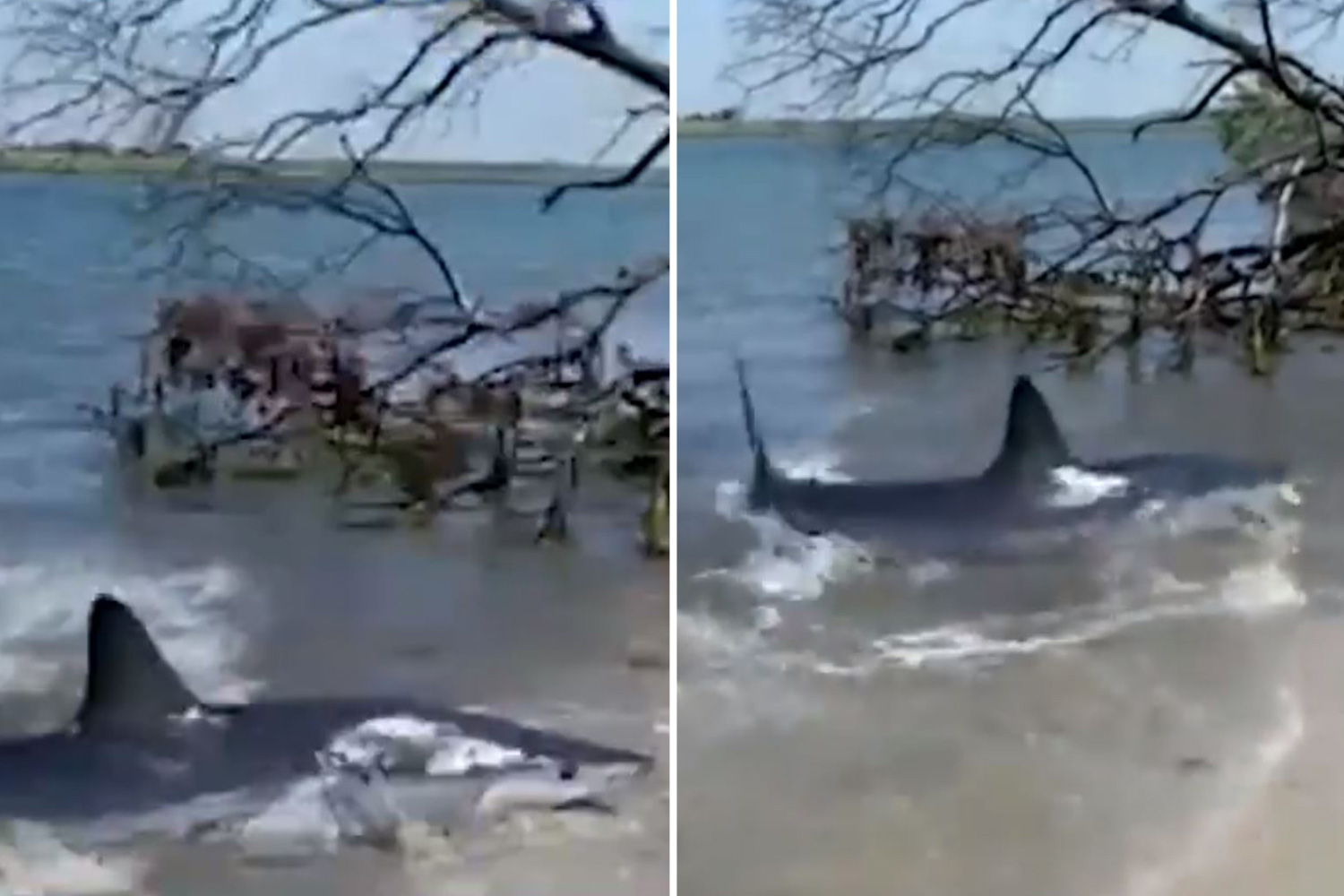 Anthony is accused of not helping his son during the alleged abuse.

"Personally, I find this defendant more reprehensible than the last because this was his biological child that he failed to protect," said the assistant prosecutor. 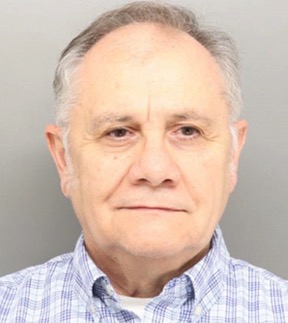 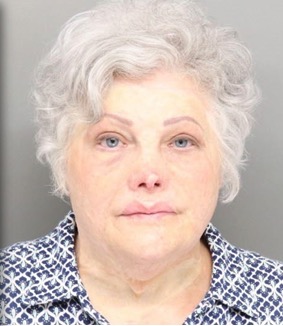 OTHERS INVOLVED IN 'ABUSE'

The parents of Amy Dangel now also face charges for abusing the child and assisting Amy in her abuse.

Armin Rodriguez, 70, and his wife Susan, 67, were indicted on charges of child endangering and complicity, Local 12 reported.

The two allegedly forced their step-grandson to stand in an unused room for hours as punishment.

To ensure compliance, they would also allegedly monitor him with cameras.

The victim's biological aunt Heather Coombs told Local 12 that she noticed some things were wrong with her nephew in the past.

"It was sickening. Like, I noticed it right away. My brother and I are both in the health care field, and we noticed the limping, the gait that he was walking with, and then he started telling us it hurts to walk and his knees would hurt and his hips would hurt," Coombs told Local 12.

Coombs said that she rarely was able to see her nephew as Anthony and Amy "hid" the child and his younger brother after their mother died in 2016.

"They kept them from us immediately, even before Lisa had passed," Coombs said.

Amy and Anthony were arrested Monday night after "likely" turning themselves in, Law & Crime reported.

The two are currently out on bond and are due in court on Thursday.