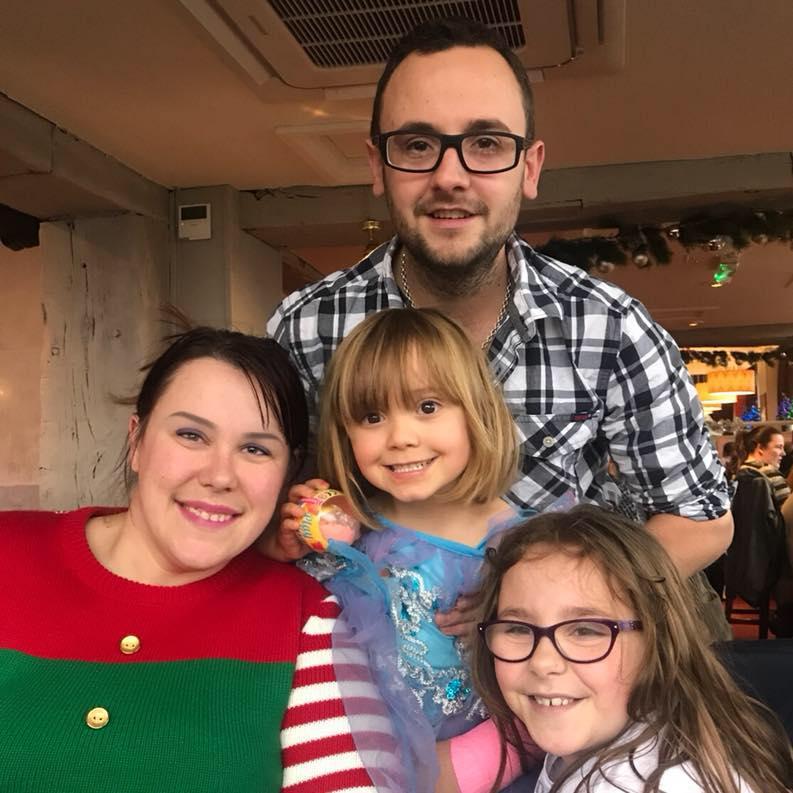 The family were lucky to get out alive – but their Christmas presents and belongings were destroyed only a few weeks before the big day.

Fire chiefs confirmed the blaze broke out in the tree as the family were forced to move into a hotel.

Nicola said: "I am absolutely traumatised and still can't believe what has happened.

"My children ask me: "Will Santa still visit us?' and it breaks my heart." 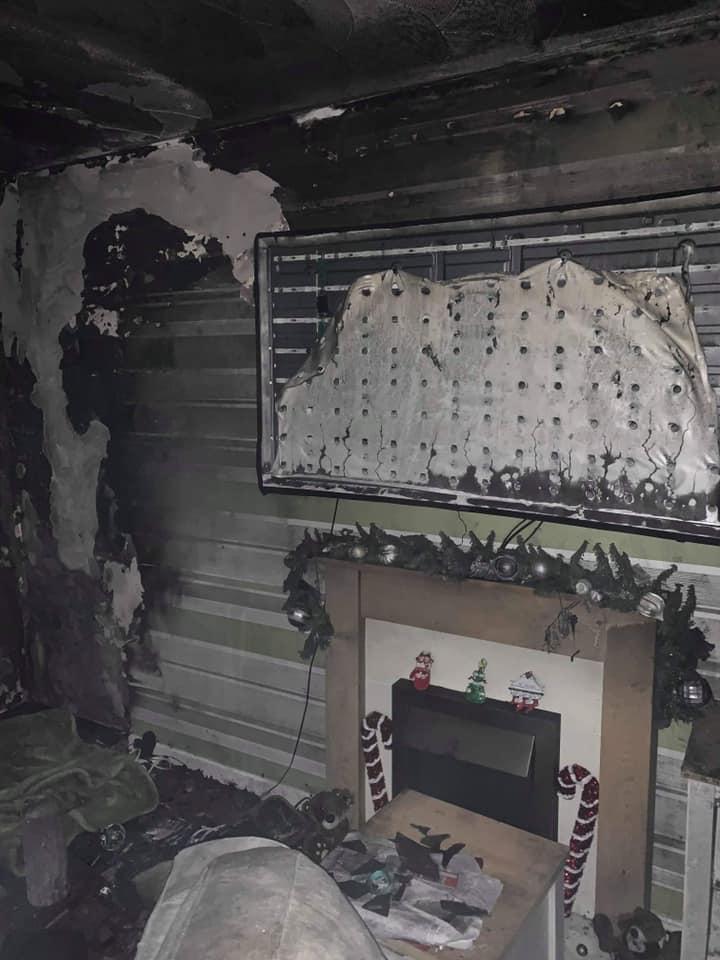 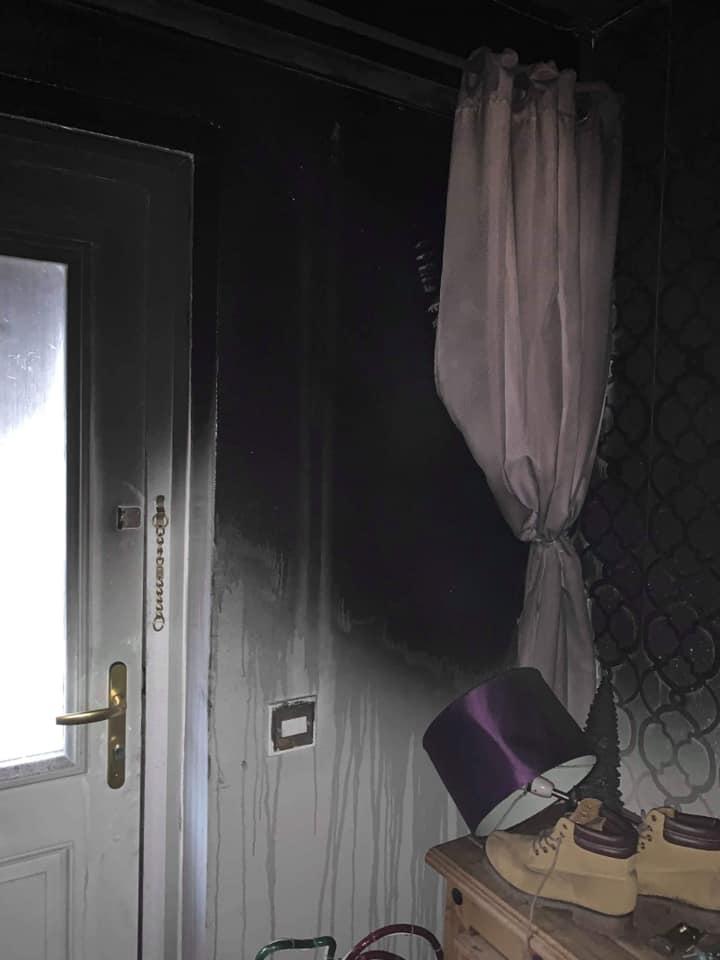 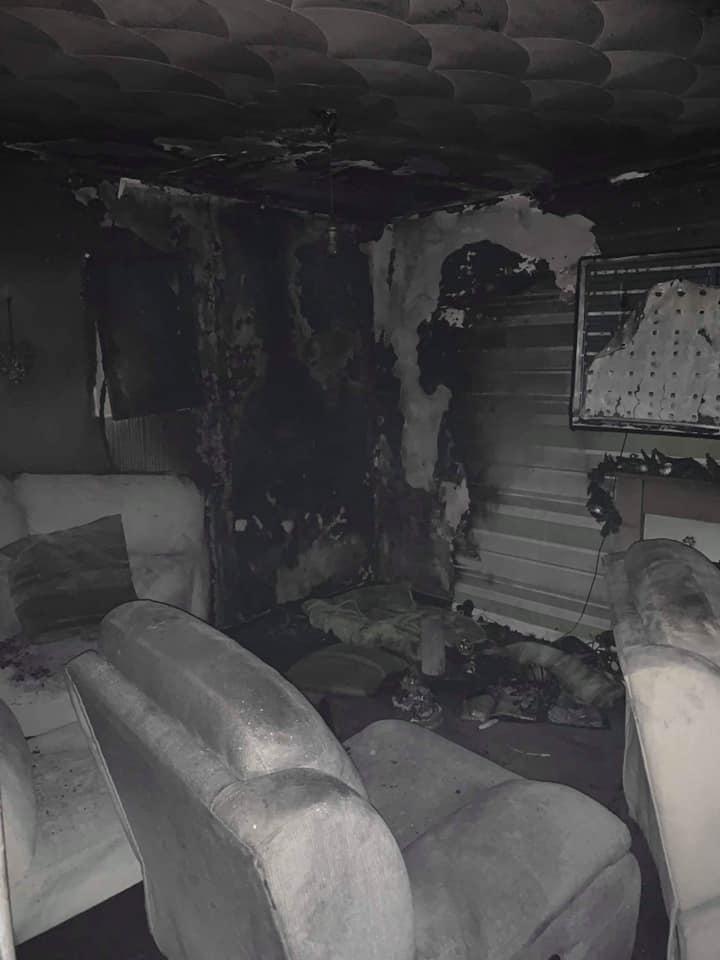 Nicola was woken by her dog Bella barking in their home in Morriston, Swansea, just days after decorating their 6ft tree with glittering baubles and electric lights.

When she went downstairs to investigate she was confronted by smoke and flames billowing from her living room.

Nicola ran upstairs to rescue her daughters before escaping outside.

Husband Bradley Jackson, 32, had nodded off on the sofa – and didn't realise what was going on when the blaze broke out at 11pm. 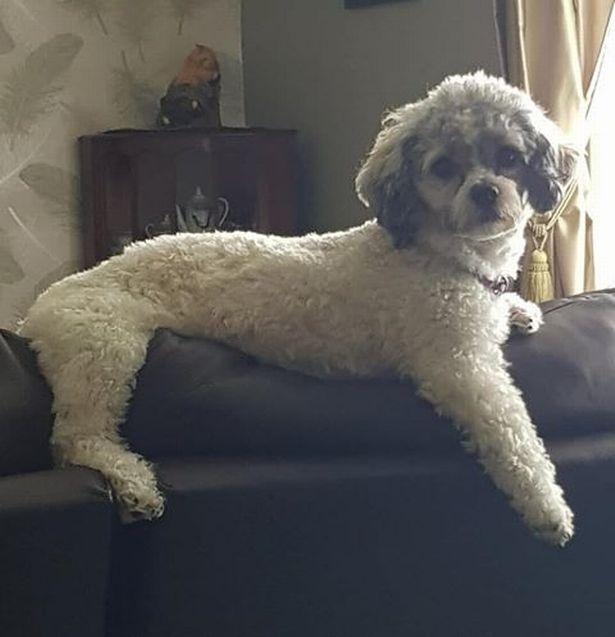 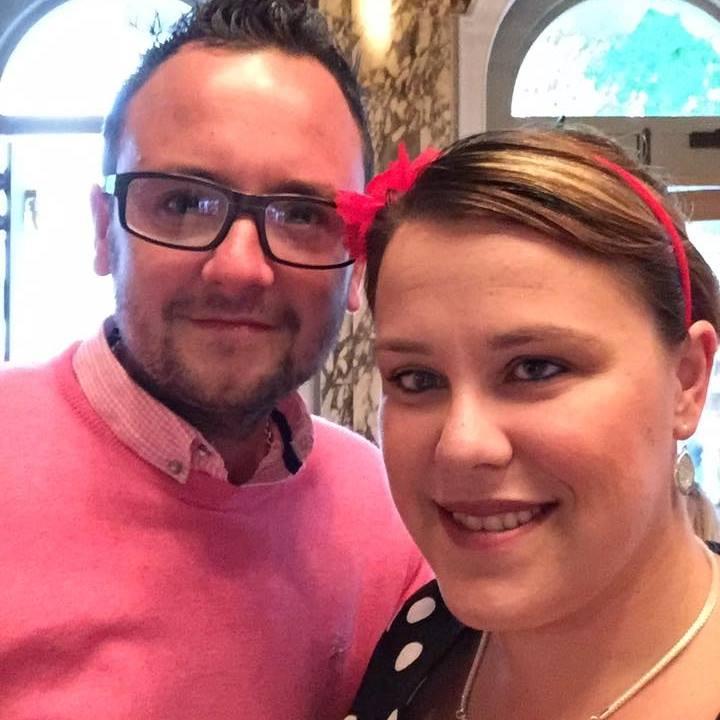 Nicola said: "I honestly thought there was no way my husband was OK but I had to get my children out.

"I ran in and dragged him out from his arm but luckily all our neighbours were outside helping.

"I was crying and screaming but I had to go back in even though it was a stupid decision."

Their home was damaged by thick black smoke and it could be weeks before they can move back.

Family and friends have set up a Justgiving page to help the Jackson family who are now staying in a local hotel.

Playcentre business owner Nicola added: "I have had so many messages of support, people have bought us clothes and food but I don't know how to say thank you.

"The support has been fantastic from everyone, especially my neighbours and everyone online." 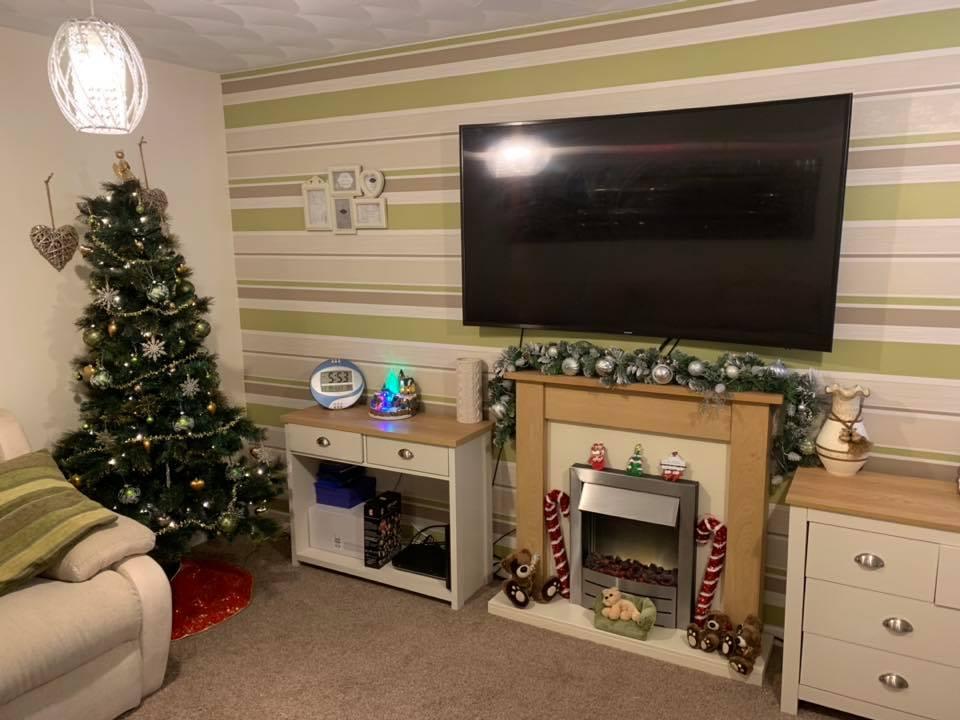 Nia and Eva, who both attend Morriston Primary school, have been given colouring books and stationary from the school while they aren't attending.

South Wales Fire and Rescue Service confirmed that the fire originated from the the Christmas tree.

Station manager Richard Felton said: “As people begin to get into the Christmas spirit and decorate their homes and workplaces, we would like to remind the public that the Christmas season brings its own fire risks."