Police in Chicago responded to another bloody weekend that included a mass shooting on Sunday night that resulted in one fatality and four injuries, a report said.

CBS Chicago reported that the Sunday shooting occurred at 8:44 p.m. in South Shore. The victims—a woman and three males– were reportedly fired upon by a black SUV. The woman, who was shot six times, was pronounced dead at the University of Chicago Medical Center. The others are being treated and are expected to recover. 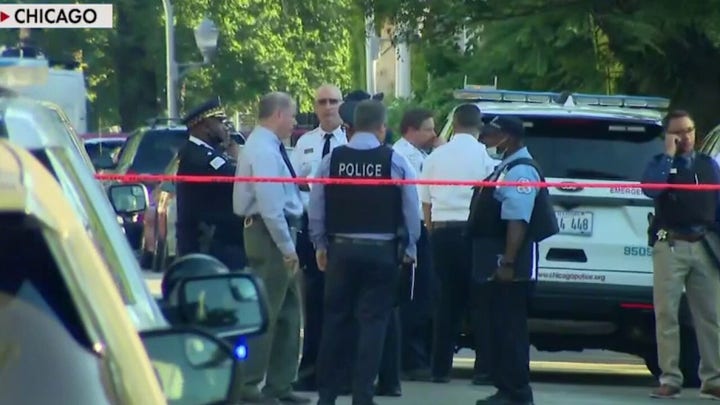 The Chicago Sun-Times wire service reported that a man, 25, was fatally shot early Saturday at a park on the Northwest Side.

The victim was discovered with a gunshot wound to the torso and was pronounced dead at Stronger Hospital. Just an hour later, another man was killed and three others injured after a confrontation led to a shooting at a park.

The CBS report pointed out that at least five of the victims who survived were 17 or younger.