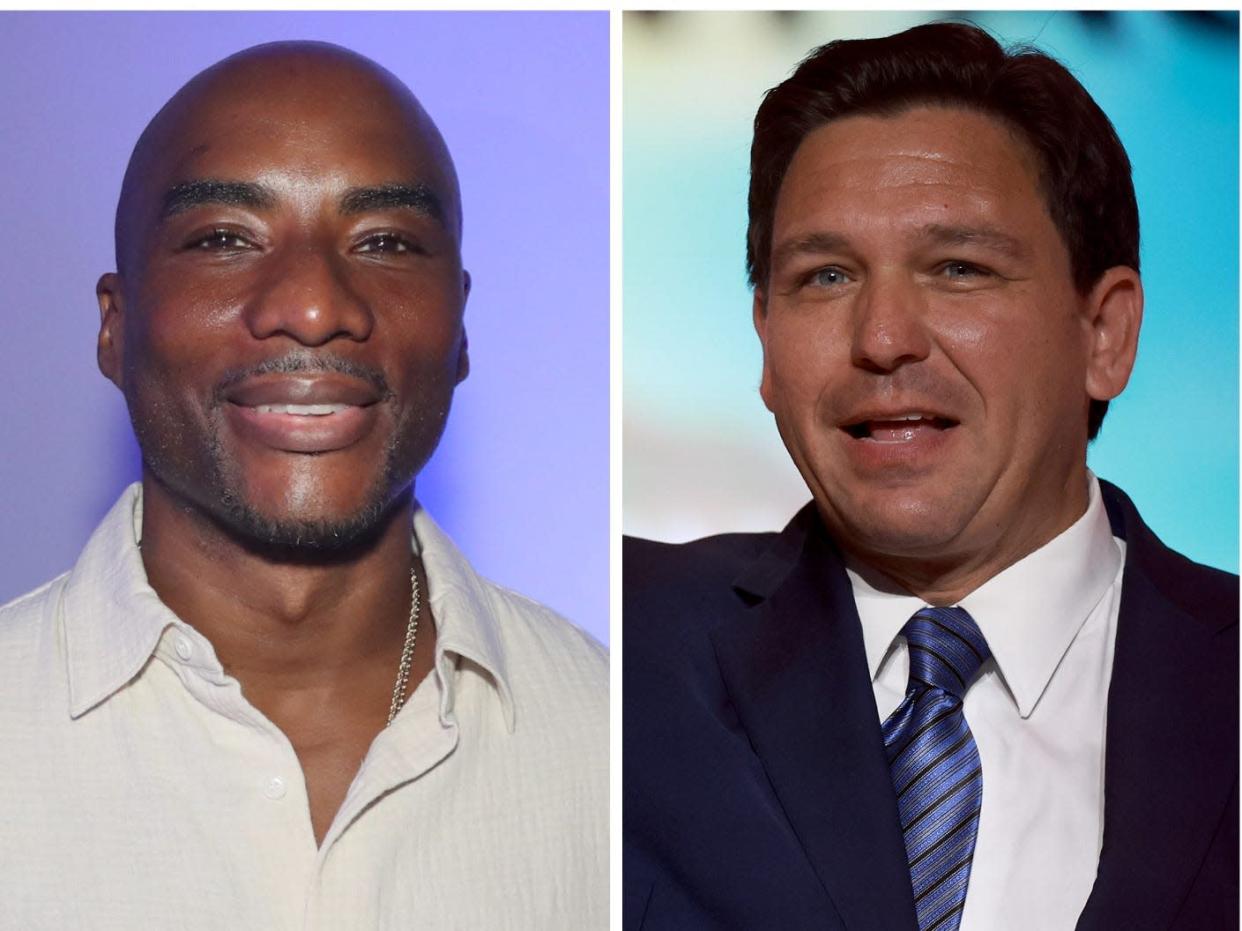 TV host Charlamagne tha God called out the “hypocrisy” of Democrats and praised Republican Florida Gov. Ron DeSantis for his “genius” move of dumping dozens of migrants on the Massachusetts island of Martha’s Vineyard unannounced.

“For months, Republican governors have sent busloads of illegal immigrants to sanctuary cities like New York, [Washington] DC, and Chicago with the message of — if you like them so much, they’re yours,” Charlamagne said during the September 15 episode before he mentioned how DeSantis recently flew 50 undocumented immigrants on two chartered planes from Texas to Martha’s Vineyard.

The remark prompted laughs from the audience and some blank stares from guests on his show.

Charlamagne continued that he wished politicians like DeSantis and Texas Gov. Greg Abbott — whose administration has organized the bussing of thousands of migrants to Washington, DC, New York City, and Chicago — “would give Democratic governors and mayors more of a heads up because then that would expose the hypocrisy of the Democrats, which is they don’t want immigrants here either.”

Political and social commentator Angela Rye, a guest on the show, called the matter “a political game” for DeSantis and Abbott, which Charlamagne agreed with.

Another show guest, author Malcolm Gladwell, said he agreed with Rye as he asked, “How are we at a situation in our country when we’re treating people who want to come here … like props in some kind of political stunt.”

Roy Wood Jr., also a guest on the show, commented how “a lot of these immigrants are being sent to these cities” that “ship out their homeless people to the outside counties.”

Residents in Martha’s Vineyard scrambled to care for the migrants, who have since been sent to a military base to stay.