Channing Tatum is an open book in his recent interview with Vanity Fair. Covering a wide range of topics, the 42-year-old actor-director shares why Magic Mike's Last Dance will be different from the other films in the franchise, his plan to remake the 1990 movie Ghost, and his relationship with girlfriend Zoë Kravitz. He also gives rare insight into why his marriage to Jenna Dewan ended in 2019 after 10 years.

"We fought for it for a really long time, even though we both sort of knew that we had sort of grown apart," he says of his marriage to Dewan, who is the mother of his 9-year-old daughter, Everly. "I think we told ourselves a story when we were young, and we just kept telling ourselves that story, no matter how blatantly life was telling us that we were so different. But when you’re actually parents, you really understand differences between the two of you. Because it is screaming at you all day long. How you parent differently, how you look at the world, how you go through the world."

Tatum admits that "it was super scary and terrifying" to walk away from his relationship with the 42-year-old actress-dancer, whom he met on the set of the 2006 film Step Up.

"Your life just turns on its axis. This whole plan that you had literally just turns into sand and goes through your fingers and you’re just like, 'Oh, sh*t. What now?'" he says of their split. "It was probably exactly what I needed. I don’t think I would’ve ever done the work, I think, on myself in the way that I had to do the work on myself to really try to figure out what next."

Tatum credits Everly for this. "And really, it just started with my daughter. I just dropped everything and just focused on her. And it was truly the best possible thing that I ever could have done. Because in the alone time that I have with just me and her, we’ve become best friends." 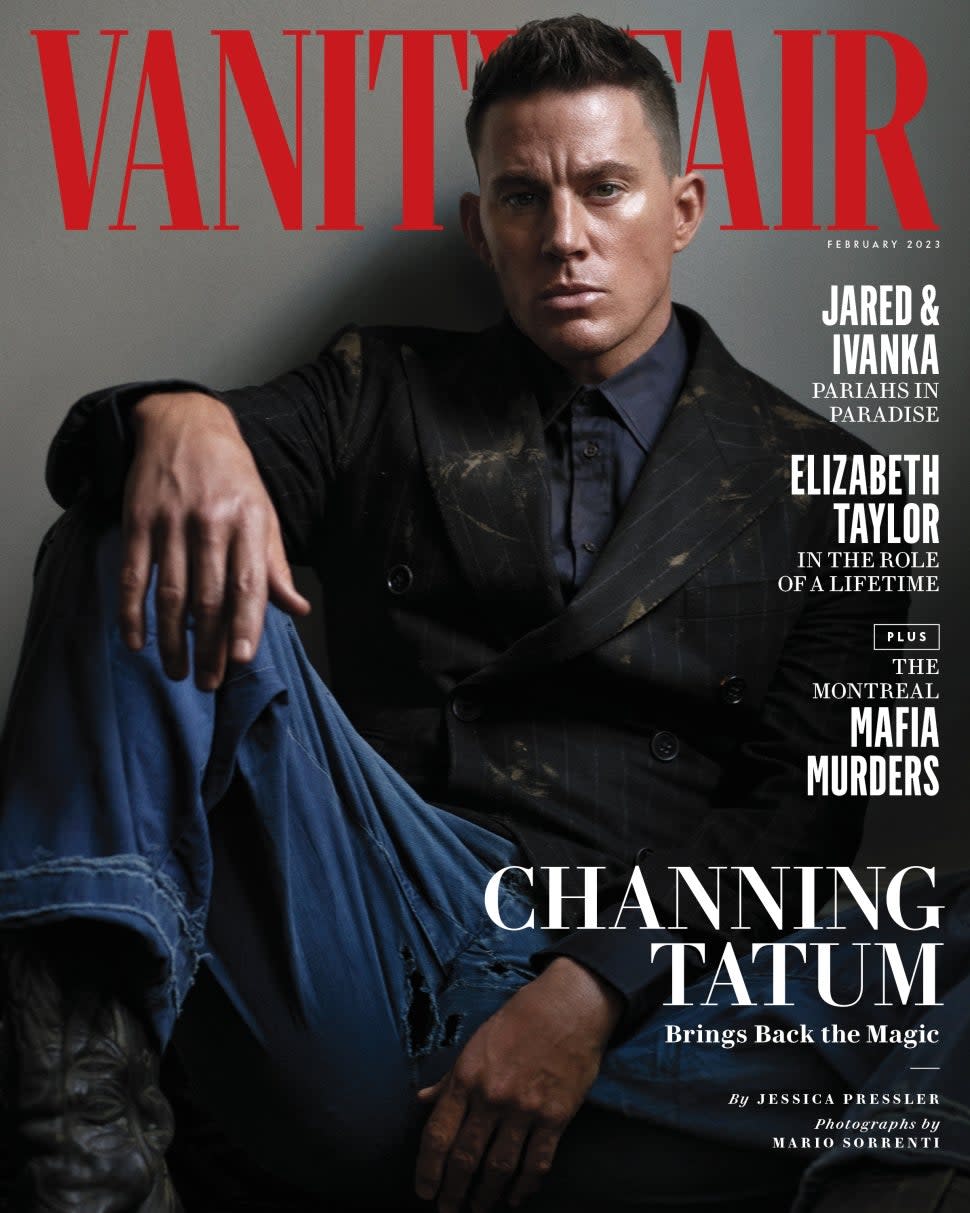 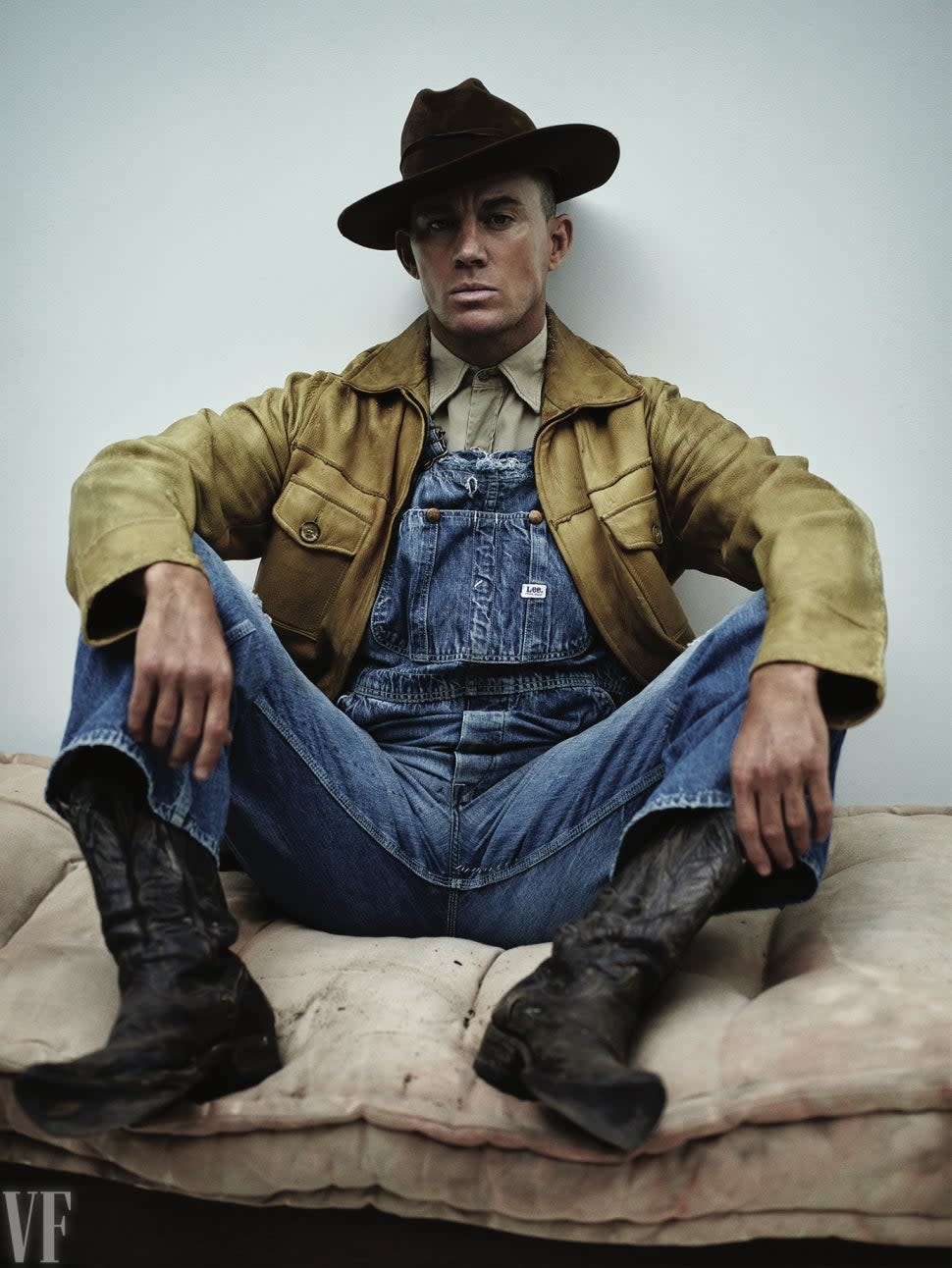 Now Tatum is dating Kravitz, whom he's been romantically linked to since 2021. They met while working on her film, Pussy Island, and he was later outed for adorably following numerous Instagram fan accounts for Kravitz.

"I have no chill," he says of following the accounts. "I was just seeing what she was up to! Also, I didn’t know anyone would know."

Tatum adds that he is trying to be more chill these days so he "can actually experience these moments, instead of just trying to change it or something, or being afraid that it’s not going to work out how I wanted or something."

He admits, "Relationships are hard for me. Even though I am a bit of a monogamist. In business, I have no real fear of anything being destroyed. But heart things, when it comes to people I love, I have a really hard time. I end up trying too hard, you know?"

Tatum further gushes over Kravitz and notes that "weirdly, it was comfortable" both starring and helping produce Pussy Island with her.

"She had passion in there, and she had a point of view that was really specific to who she was and what her experience was. But I wasn’t sure it was clear yet, what it wanted to be. Literally, after that meeting, my life went how it did and we lost touch," he recalls of seeing the first draft of the movie. "Then, cut to two and a half years later, they had a new draft, and it was great. I was like, ‘Wow. You are really saying something.' That’s the kind of person you want to create with. That really has this perspective they’re constantly digging for." 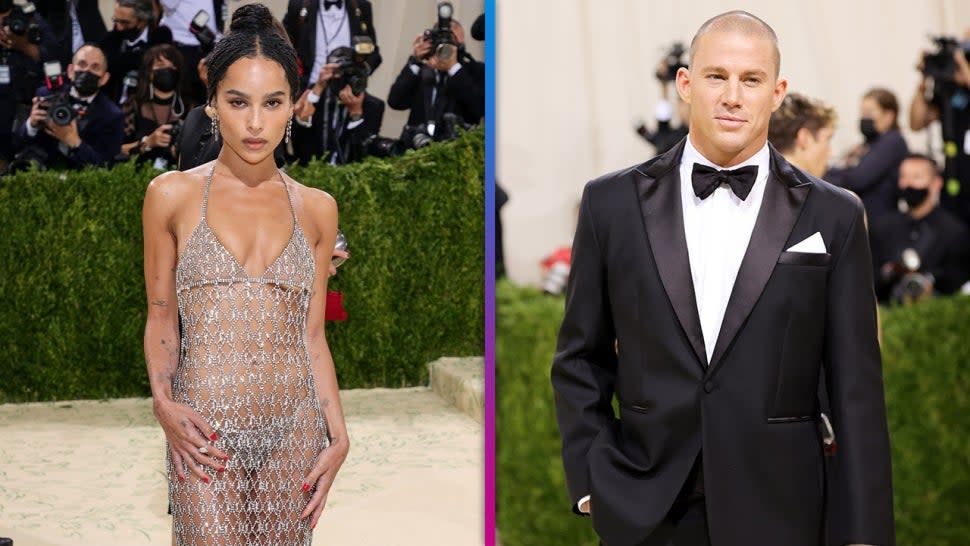 As for Magic Mike's Last Dance, hitting theaters on Feb. 10, Tatum says fans can expect something a little different from the final movie in the franchise.

"I think we wanted that specifically because I feel some sort of more responsibility that the other movies weren’t about women, they were about men," he explains. "And we tried to Trojan-horse some real feel-good, I don’t want to say woman empowerment, self-introspection stuff in there."

Tatum also teases that like the other films, this one is semi-autobiographical. "It begins with Mike, at 40, basically being like, 'All right, I did the whole taking myself seriously thing, I started a company that ultimately I built up in this great way, this way that I always dreamed of, but it still didn’t fulfill me. It wasn’t the thing I thought that was going to make me whole, or make me have self-respect or worth or whatever,'" he shares. "And then this opportunity comes through that in a way brings him back to the thing that he started as." 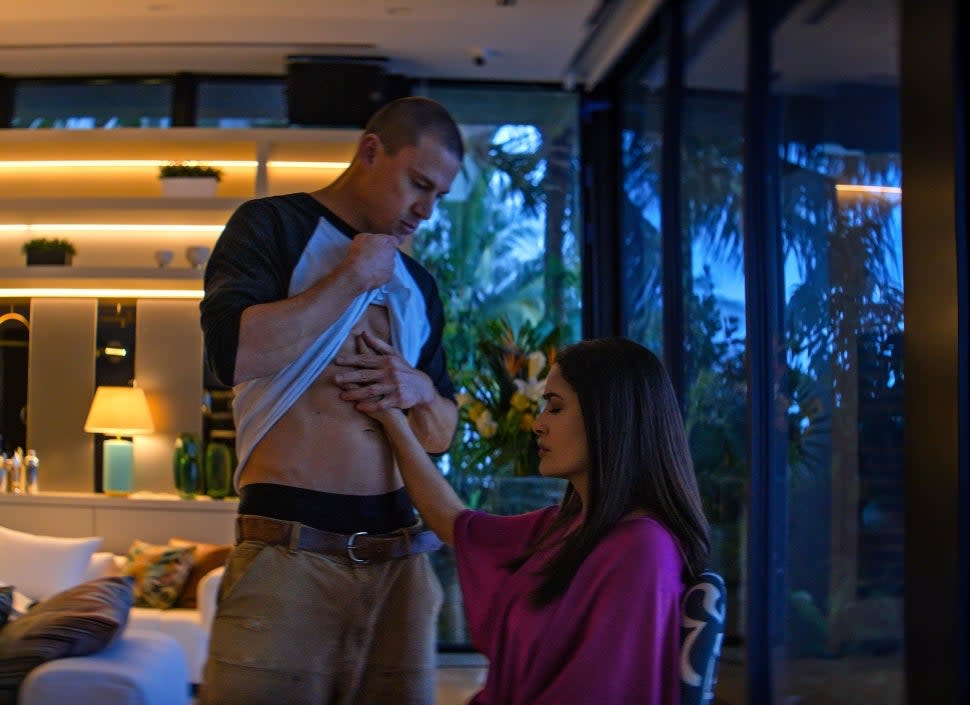 On top of the Magic Mike sequel and Pussy Island, Tatum also has his eye on Ghost, which originally starred Demi Moore, Whoopi Goldberg and the late Patrick Swayze. He tells Vanity Fair that his production company, Free Association, has the rights to the classic movie and would like to remake it with him in Swayze's role. 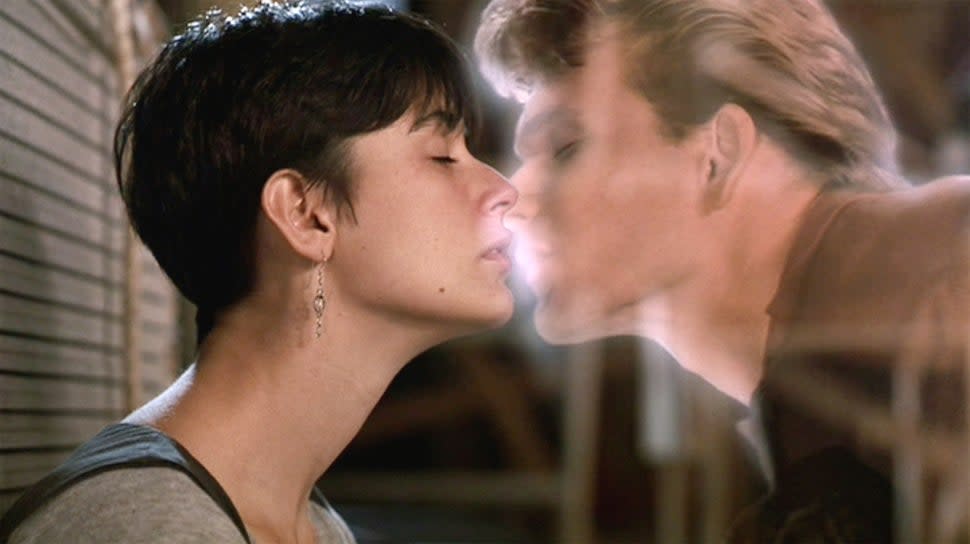 "But we’re going to do something different," he notes. "I think it needs to change a little bit."

Zoë Kravitz Gushes Over Channing Tatum: 'He Really Was My Protector'