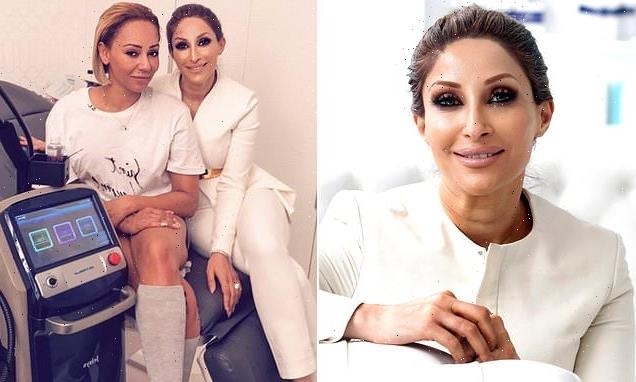 Celebrity cosmetic doctor, 43, dubbed the ‘Queen of Botox’ who counts Mel B and Abbey Clancy among her clients has conditions imposed on her amid probe by watchdog

A celebrity cosmetic doctor dubbed the ‘Queen of Botox’ who counts Mel B and Abbey Clancy among her clients has had conditions imposed while a medical watchdog carries out an investigation.

Nyla Raja, 43, whose other clients include singer Natasha Hamilton and Real Housewives of Cheshire star Tanya Bardsley, built a multi-million pound empire thanks to the success of her ‘Medispas’ which started in Cheshire.

But now the Medical Practitioners Tribunal Service has imposed ‘interim conditions’ on the former GP after a probe was launched by the General Medical Council (GMC).

It means the mother-of-three from Prestbury, Cheshire, must inform the GMC of any new medical role she takes up in the next 18 months, although she will be allowed to continue to practice medicine in the meantime.

A spokesman for the GMC confirmed the conditions were imposed as an investigation into the doctor was ‘ongoing’. The nature of the allegations were not disclosed. 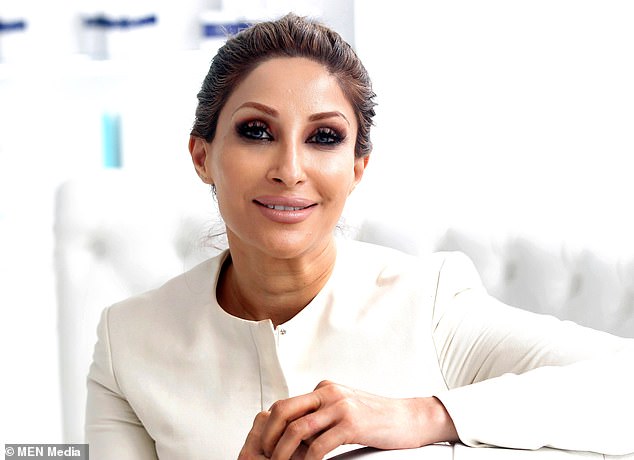 Nyla Raja (pictured above), 43, from Prestbury, Cheshire, built a multi-million pound empire thanks to the success of her ‘Medispas’ which started in Cheshire 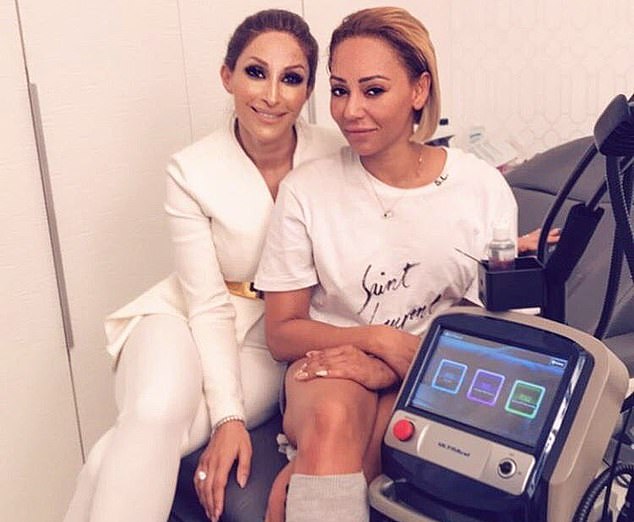 Dr Raja pictured with Mel B. The Medical Practitioners Tribunal Service has imposed ‘interim conditions’ on the ex-GP after a probe was launched by the General Medical Council (GMC) 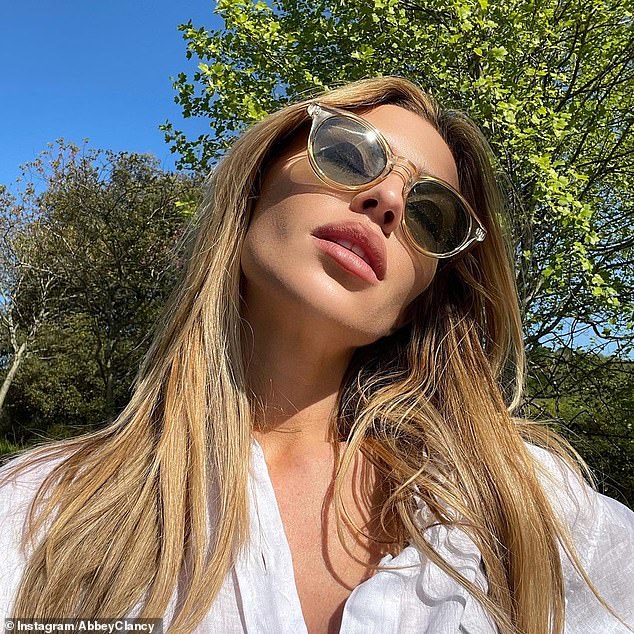 Medispa launched with Cheshire branches in Wilmslow and Alderley Edge, before opening in Liverpool, Birmingham and on Harley Street in Marylebone, central London.

In an interview in 2018, Dr Raja said she was on a mission to get the non-surgical cosmetic treatment industry better regulated to protect men and women against ‘backstreet botch jobs’.

Registered under the name Naila Raja-Jaweed, the GMC imposed ‘interim conditions’ on her registration following a tribunal on May 6.

A spokeswoman for the GMC said: ‘Dr Raja-Jaweed is subject to conditions that were placed by an interim orders tribunal (IOT) at the Medical Practitioners Tribunal Service.

‘This means that a GMC investigation is ongoing but that conditions have been placed on the doctor’s registration.’

The conditions imposed means the doctor must notify the GMC of any new post she takes up including the job title and its location, and also provide her new employer or contracting body’s contact details where she has been given ‘practising privileges’.

She must also ‘personally ensure’ the GMC is told of any new post before she takes it up and that ‘all relevant people’ are told of her conditions.

Dr Raja is also required to inform the watchdog if any disciplinary proceedings are started by her employer or contracting body or if any of her practising privileges have been suspended.

She must also inform the GMC if she applies for a post outside the UK. Dr Raja has also been told she must allow the GMC to exchange information with her employer or contracting body to whom she provides medical services.

She has also been told to inform her ‘responsible officer’, a senior doctor who overseas her case, of any new medical role.

The conditions were published on the GMC website while its linked Medical Practitioners Tribunal Service, which decides whether doctors are fit to practise, stated on its website the interim conditions would be imposed for 18 months, subject to review.

In her 2018 interview Dr Raja – who is a director of four companies – revealed she was considered ‘too perfect’ for TV.

Dr Raja said: ‘The reason I’m expanding is that there’s loads of beauticians doing this now and that’s really bad, there’s no regulation in this country, it’s so important to me that we make it common practice that people are going to doctors for medical treatments, NOT beauticians.

‘I’m on a big campaign at the moment to try to regulate this industry because I’m seeing so much harm coming to young women because when you’re 21 you can’t afford £300, but you think okay I can afford £100 to go to someone on a side-street. 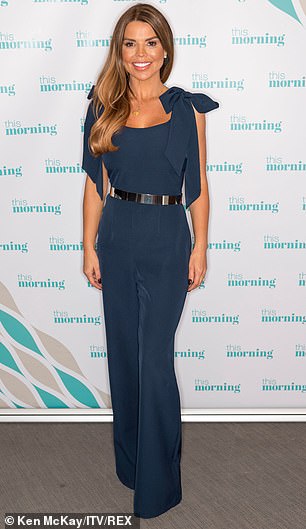 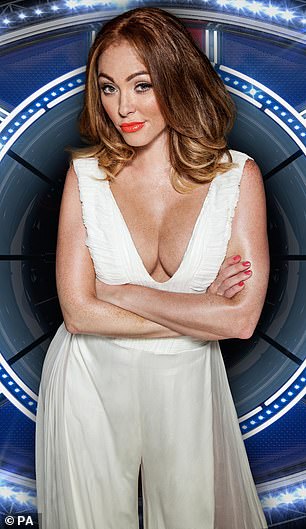 ‘It’s important to me that I keep my prices reasonable so that the average person can come to me and aren’t forced into back street clinics with unqualified people.’

Dr Nyla launched her Wilmslow Medispa clinic seven years ago, specialising in non-surgical face and body treatments that patients could have in their lunch hour and head straight back to work.

At the time she had a successful career as a partner in a large GP practice in Poynton, but claimed she had so many female patients asking how she managed to look so good that she decided to diversify into cosmetic medicine.

Her Wilmslow branch suffered a devastating arson attack in January 2019.

A spokesman for Dr Raja said: ‘As is standard during any investigation, the GMC has published an interim order. This has no bearing on Dr Nyla’s ability or permission to practice. She is not restricted in any way from running her business as usual.

‘Of course, as a medical professional she is working closely and collaboratively with the GMC to help them progress as efficiently as possible.’