The makers behind the December treat left fans disappointed yesterday when they opened door number one to find a Bounty. 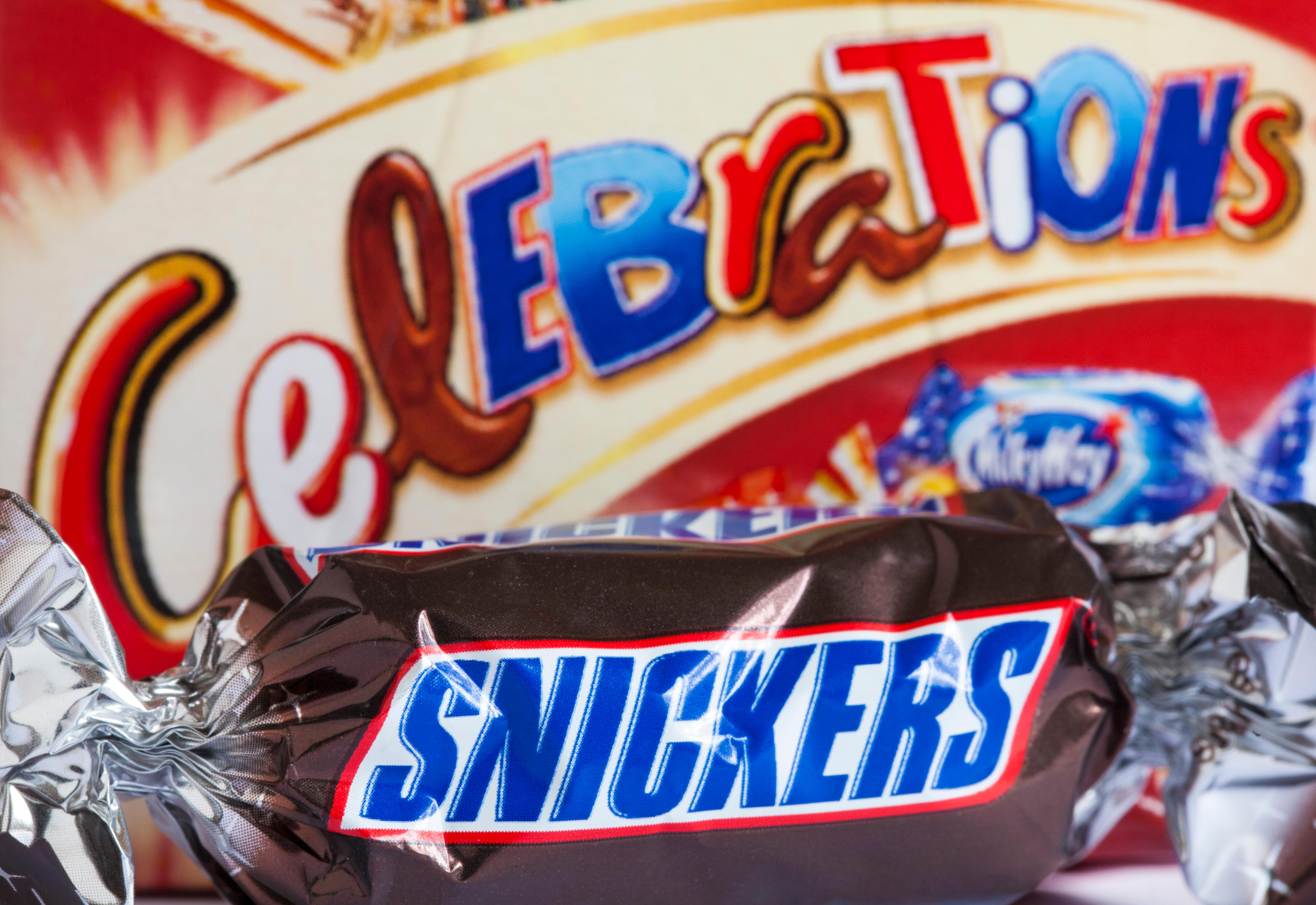 And now they have hit out at Mars Incorporated on Twitter for the second day running because a Snickers was hidden behind the window.

Charlotte Elliot said: "A bounty on day one… a snickers on day two… what have we done for you to hate us so much world? celebrations advent adventcalendar SnickersUK".

@DannysLifestyle wrote: "Number 2 in my Celebrations Advent Calendar is a Snickers and honestly at this point it's just a cruel joke."

Lucy Gaddes said: "Bounty in first door and snickers in the second, celebrations advent calendar is really doing me dirty." 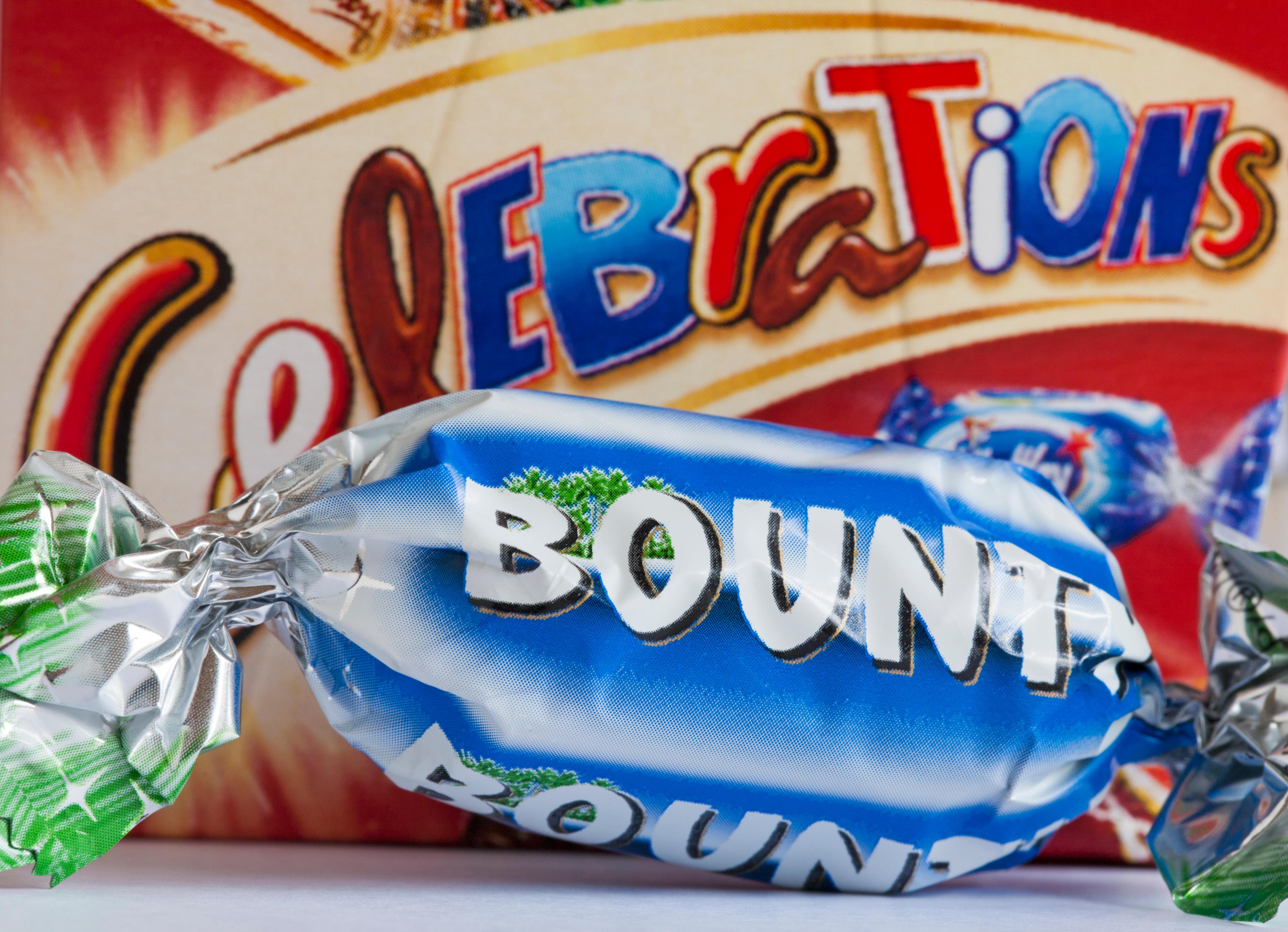 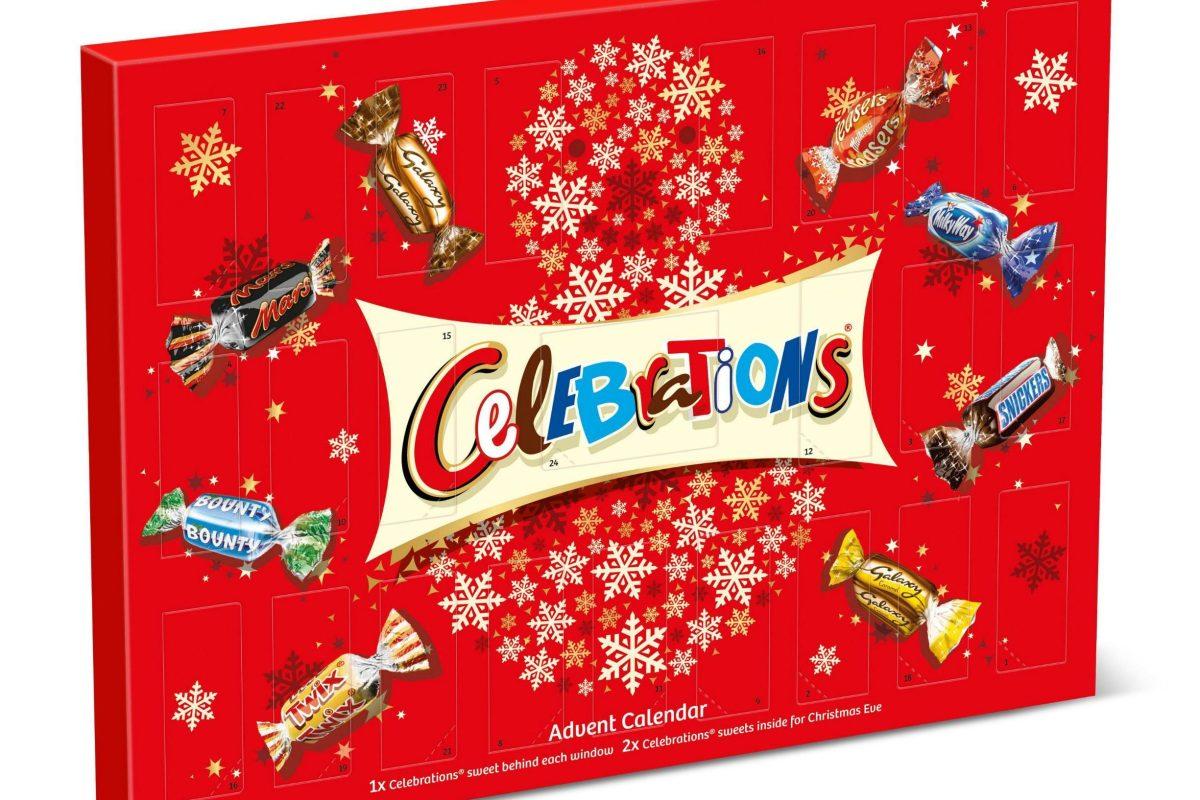