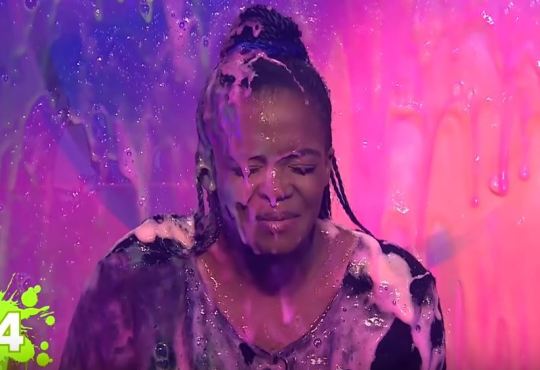 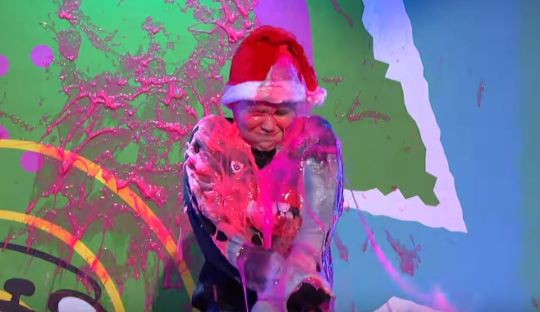 WAM – also known as sploshing – fetishists are turned on by people covered in food, paint or slime, mud-wrestling and people sitting in cakes

Strictly star Vick Hope was slimed after appearing on the show in 2018 when WAM fans voted together for her.

Saturday Mash-Up! features two celebrities who face a vote, with the loser either gunged immediately or covered with buckets of slime later if they answer a question incorrectly.

But one WAM website has urged followers to vote for any female celebrity on the show – which is presented by Yasmin Evans and Jonny Nelson – to be covered in slime, The Metro reports.

Another message said: "Get voting for Vick. She’s very attractive."

Another wrote: "So the girl band might not be involved in any mess, but Vick Hope just lost Push Off and got nicely pied. Probably the best pieing of the series so far."

The following week, a WAM fetishist wrote: "Our voting worked last week, lets do it again. Get out and vote people.

"BTW I'd suggest pooling our votes for Cat [Henstridge]."

Fetish fans have also posted online about which female stars they want pied in Saturday Mash-Up!'S third series in 2020.

One said: "Pixie Lott is a pretty big name, and she was on it and played a game where she could have potenially gotten pied.

"Hopefully more big name celebs join the show and are willing to get gunged/pied.

"However, I think its likely that most of the guests/gunge victims will be CBBC people and lower tier popstars.

"But if they’re attractive, female, and of-age, then that’s fine by me."

Other people on the WAM forum complain about the type of pies or gunge used in the show.

One wrote: "The gunge this week was very poor. Way too thick. They really need to start using messy supplies!" 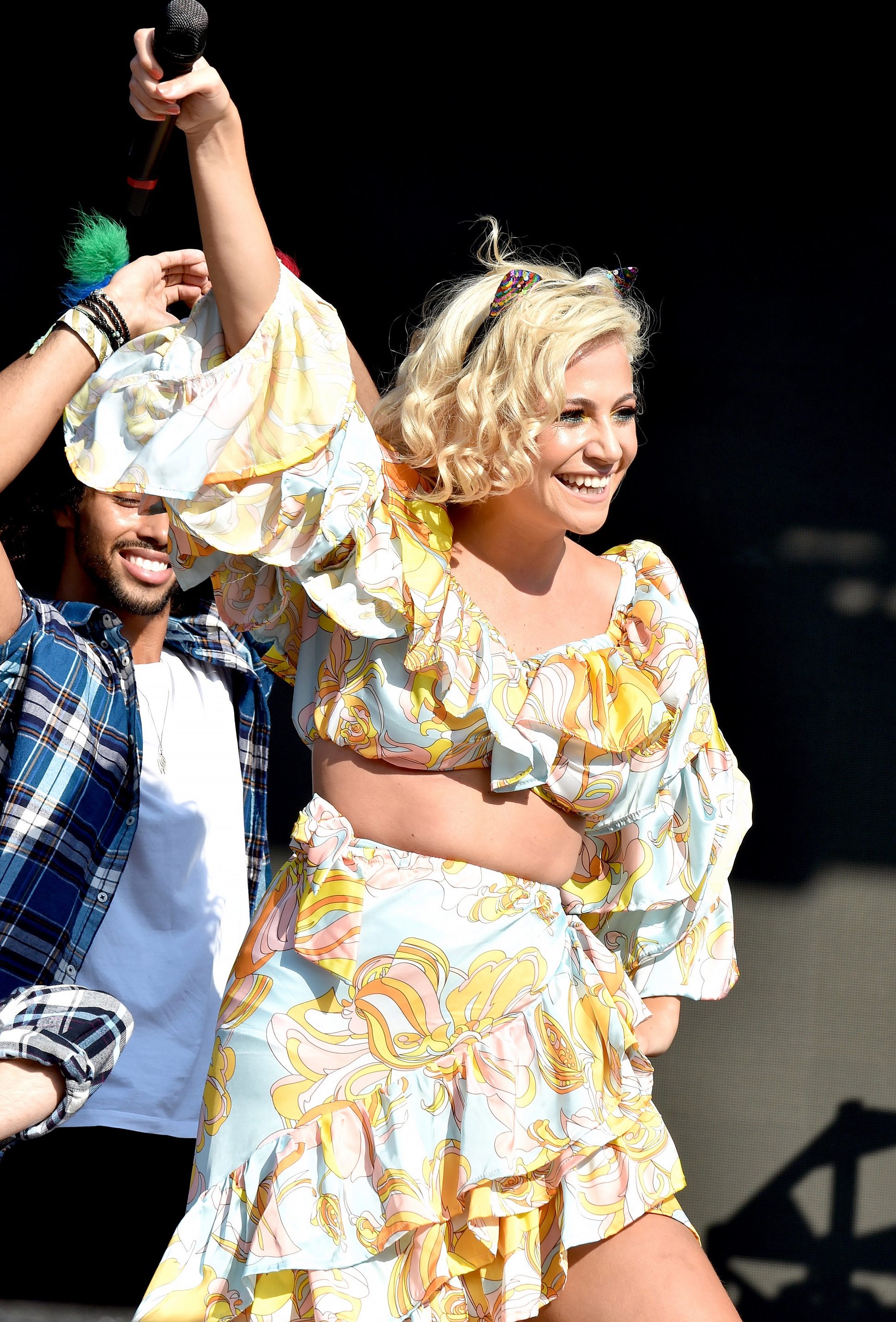 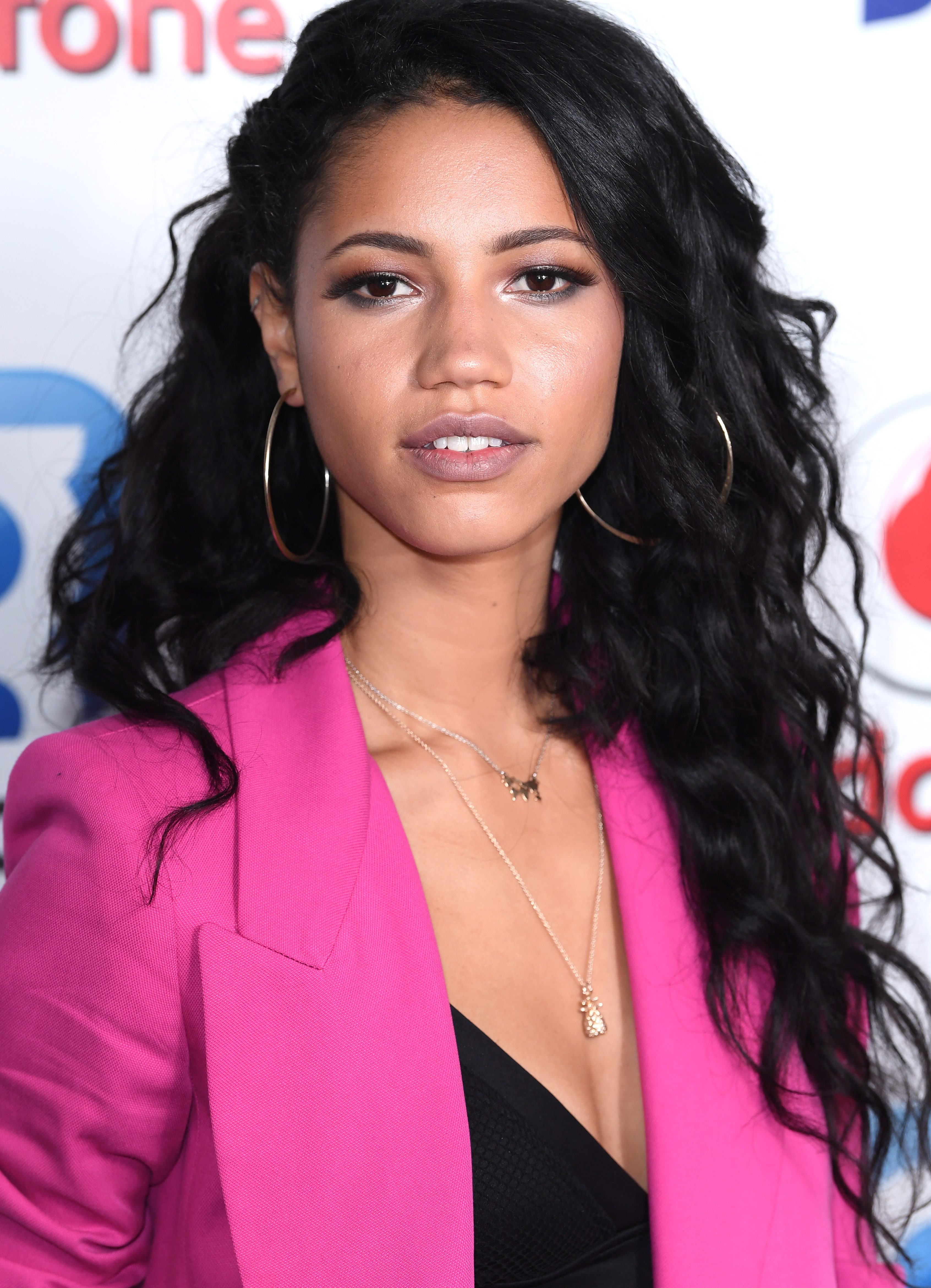 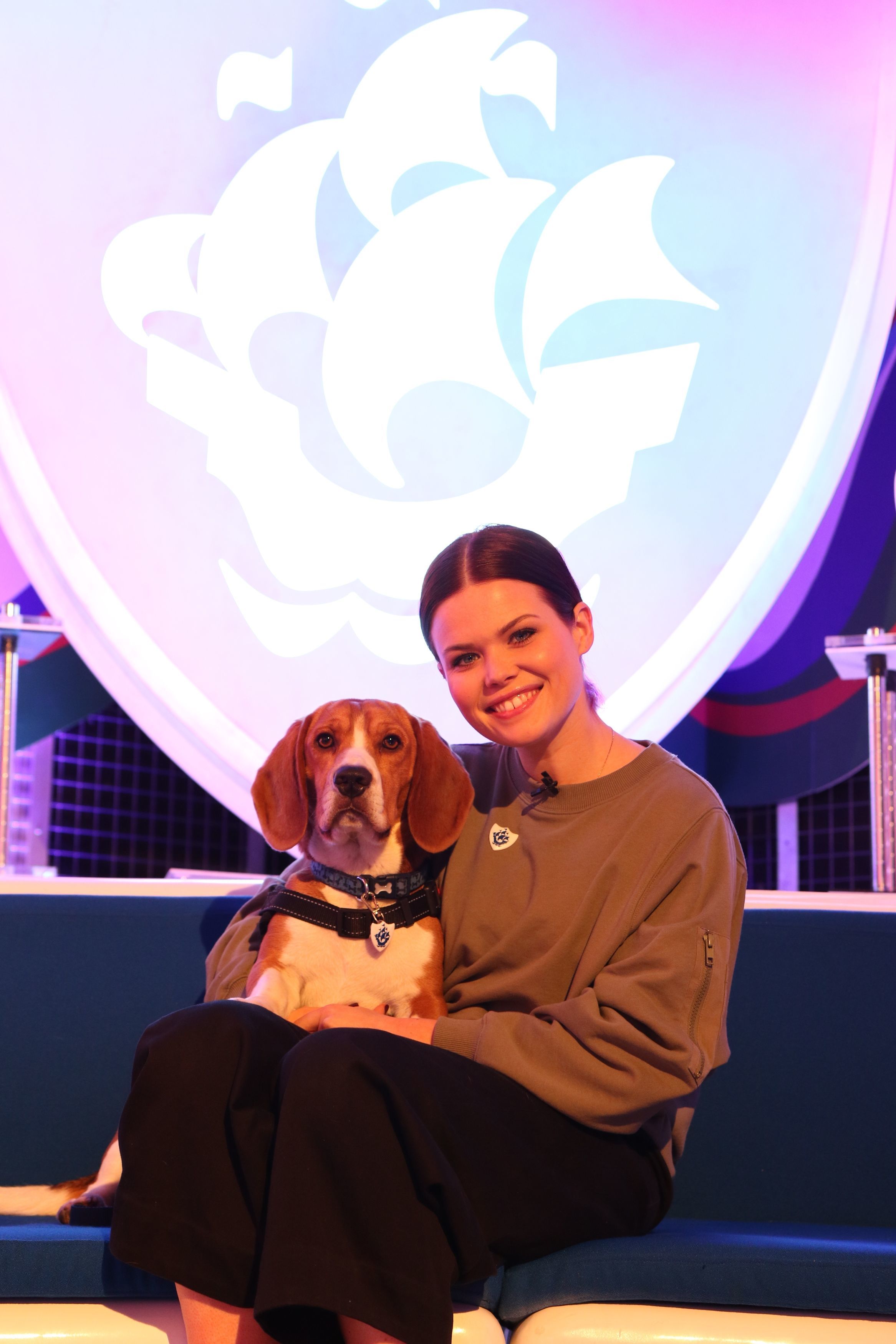