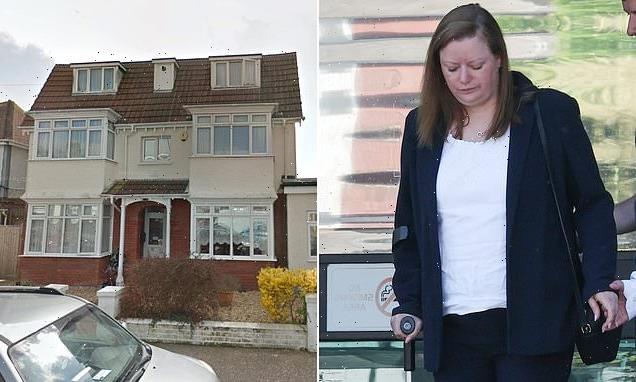 Care home manager, 42, who stole £96,000 off vulnerable elderly residents then said they were confused when they complained is jailed for 18 months

A care home manager, who swindled £96,000 off vulnerable care home residents then said they were confused when they complained has been jailed for 18 months.

Sara Hornsey, 42, took almost £100,000 from the care home where she worked and directly from residents’ bank accounts but the true amount stolen is thought to be even higher.

The mother-of-two took her family on holiday and paid vets bills with the stolen money.

She targeted the most vulnerable, lifting £55,000 from one man’s bank. 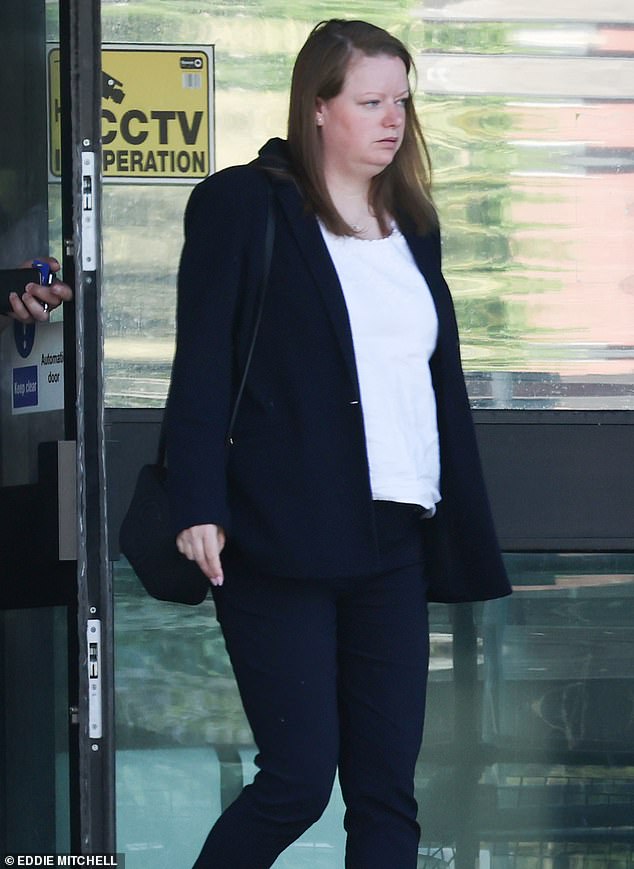 Sara Hornsey, 42, swindled more than £96,000 from the care home where she worked and from vulnerable residents, then used the stolen money to pay for a family holiday, vet bills and tickets to Brighton Pride

Some residents even had benefits diverted.

Hornsey was withdrawing up to £800-a-week which should have been used to cover residents’ expenses.

The family of one victim said they would have used the money Hornsey stole to fund better health care for her.

Described as hard working and good with the clients, the former bookkeeper, from Littlehampton, had control of the care home business accounts and access to residents’ bank details.

She took money from them over a six year period form 2013-19, shredding documents to cover her tracks. 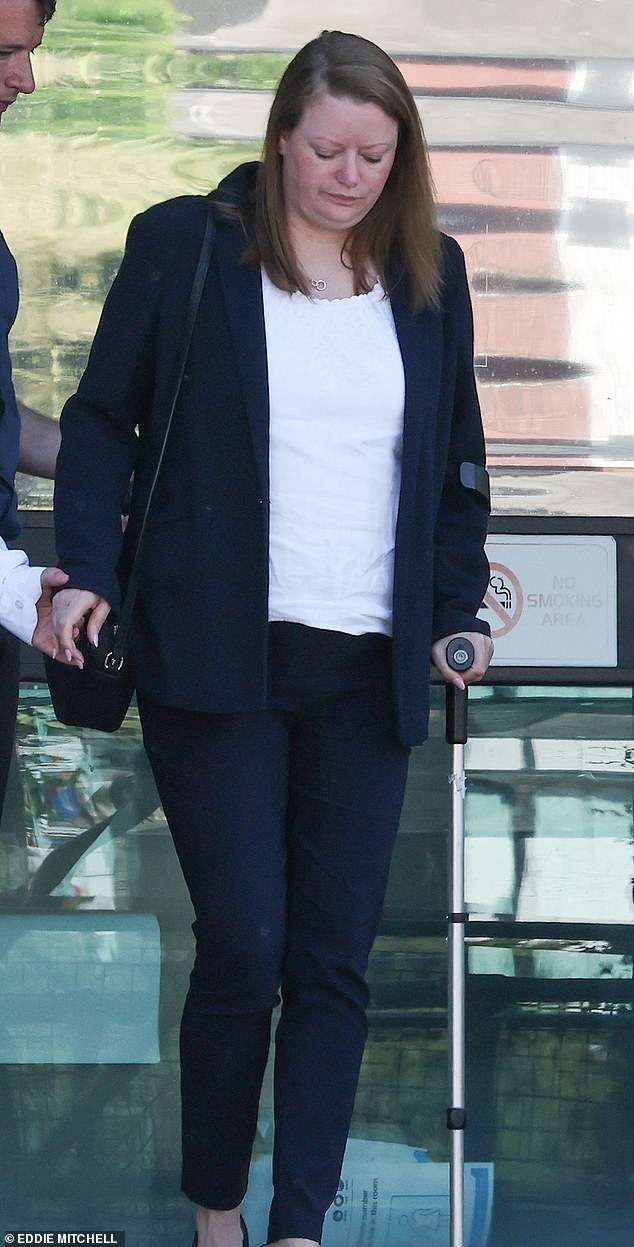 She used residents’ bank cards to withdraw cash, which she kept with her, only stopping when an audit found she made one, small mistake.

Hornsey used the money to take her family on a foreign holiday and bought tickets to Brighton Pride as well as paying for her shopping with residents’ bank cards.

Following a lengthy police investigation, Nick Mather for the Crown said Hornsey had taken great care to cover her tracks and it had been impossible to establish exactly how much money Hornsey had stolen.

‘It has been extremely difficult and taken much work to establish the extent of the misconduct.’

Hornsey had falsified financial records and shredded documents, he said.

She told police: ‘I would take the card and draw the money out when I needed it to the point where I just kept the card on me and it got worse and worse.’

Portsmouth Crown Court heard she targeted the most vulnerable residents at the West Sussex care home.

The private 18-room home specialises in caring for clients suffering from mental illnesses and dementia.

Recorder James Newton-Price QC told Hornsey she had broken the trust placed in her by the family run care home and vulnerable residents, many with mental health conditions.

‘Victims were targeted on the basis of their vulnerability.

‘All of them lacked the capacity to manage their finances.

‘You took advantage of that situation,’ he said. 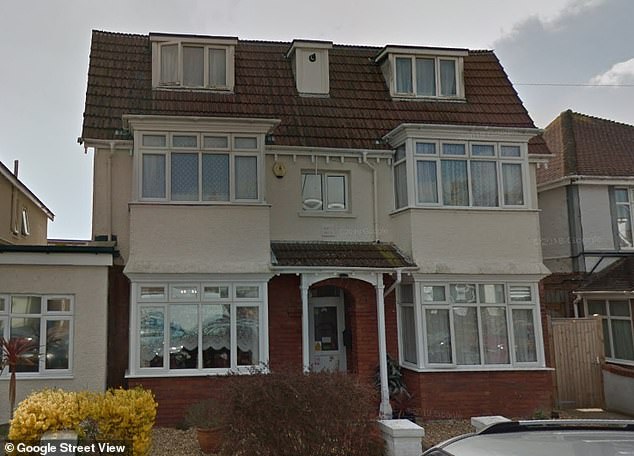 The final figure of £96,107 was a minimum figure and likely to be an underestimate, Recorder Newton-Price said.

Hornsey admitted five counts of fraud by abuse of position.

She will serve nine months of an 18-month sentence in custody.